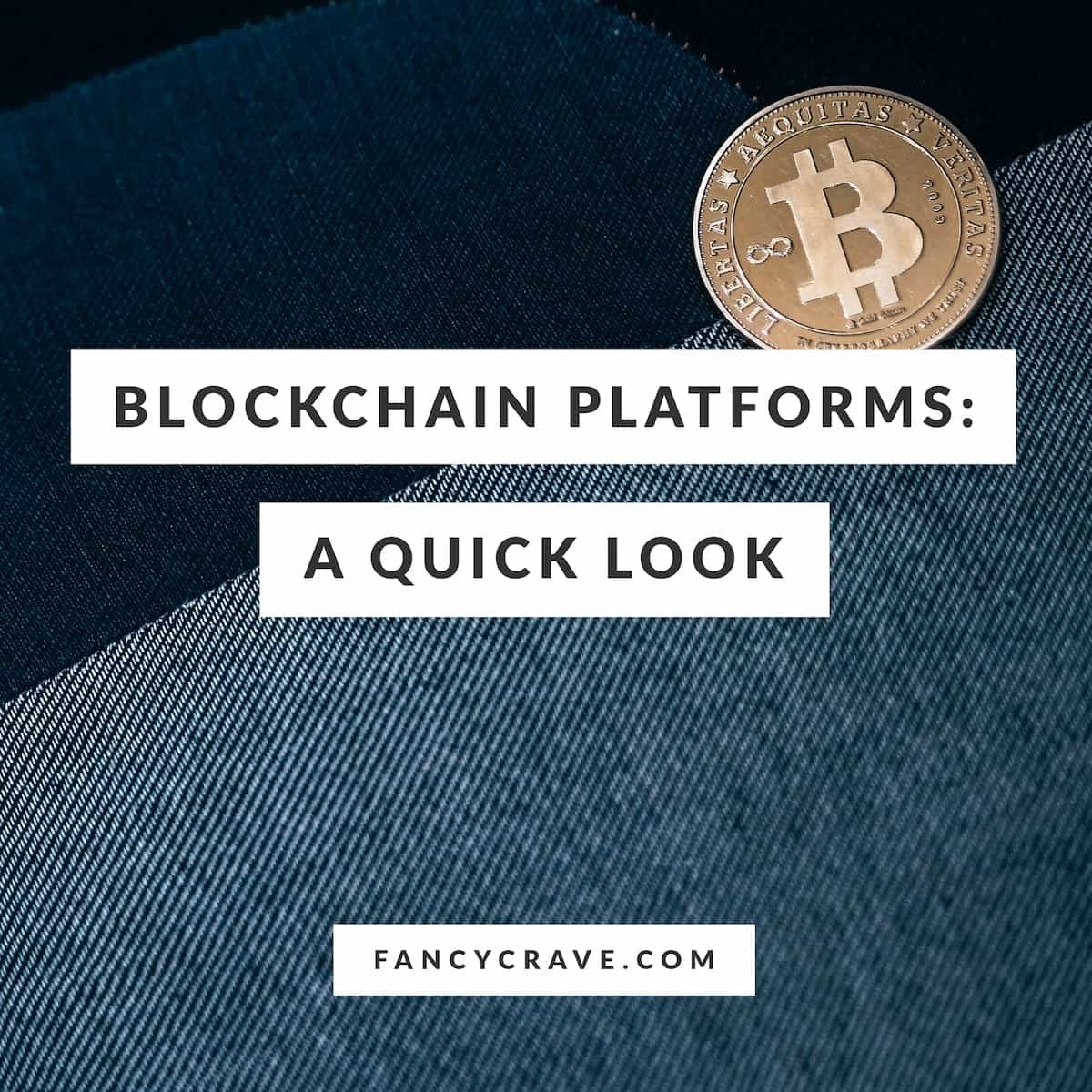 “Blockchain” you might have come across this name in recent years. Blockchain is the most hyped technology nowadays. It’s one of the most advanced technologies in the world that has revolutionized the process of data management. It has created the backbone of a new type of internet by allowing digital information to be distributed without being copied.

Related:  3 Things to Consider Before You Buy Ethereum

Now, let’s understand what is a Blockchain Platform.

The demand for the Blockchain development platform is growing rapidly as the businesses have started to understand its capability by building a Blockchain application. Blockchain platforms are emerging platforms that are being used for generalized distributed value exchange, consisting of transactional records that are shared by all participants in a network.

These platforms help to keep computation costs cheaper to encourage more dApps (decentralized applications) to run on them. A Blockchain Platform can be public or private in nature depending upon their accessibility.

Read further to have an idea about the various Blockchain Platforms out there:

MultiChain is one of the most popular Blockchain platforms that enables the creation and deployment of private Blockchains either within or between multiple organizations. It provides a platform for multi-asset financial transactions. 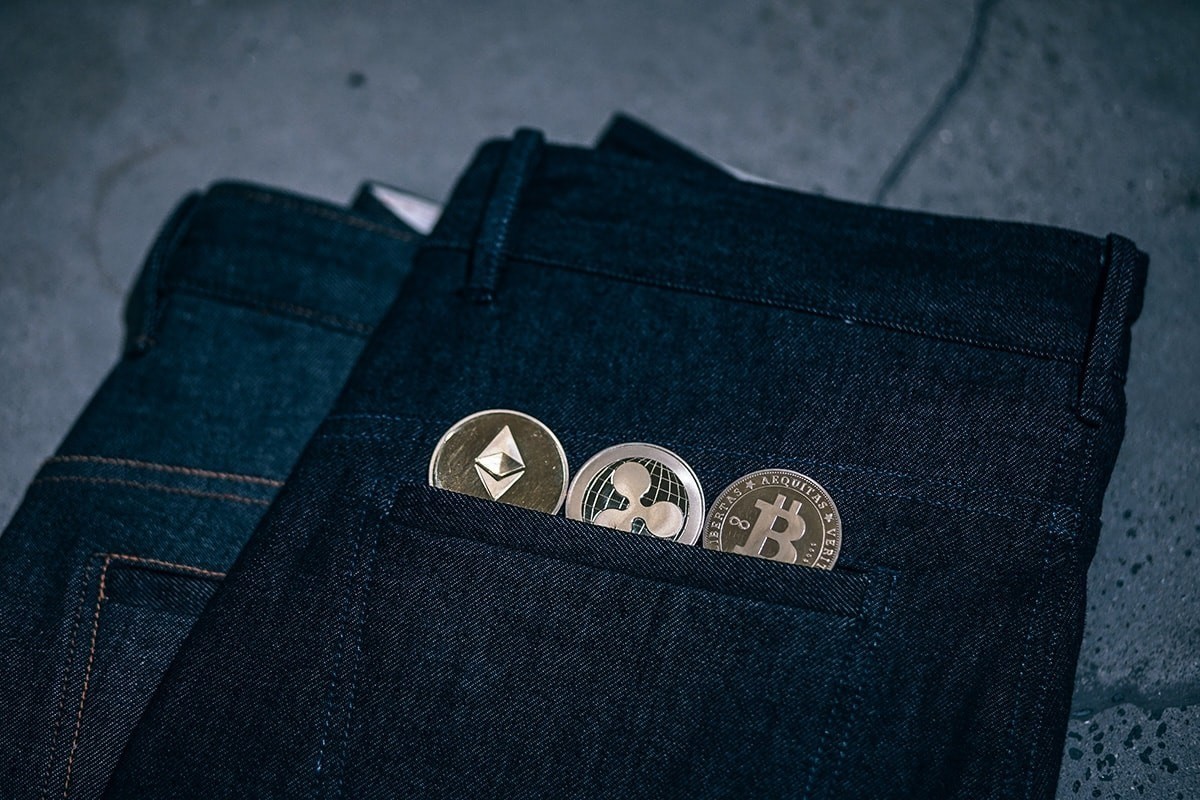 Ethereum is a highly active and popular Blockchain platform. It provides an open platform that enables developers to build decentralized applications. This platform runs smart contracts on a custom built Blockchain.

Related:  Your Guide to Creating A Stellar Startup Team

As the name suggests, OpenChain is an open-source Blockchain platform. It is a part of the Blockchain technology platform that is best suited for organizations that aim to issue and manage their digital assets in a secure and adaptable manner. This platform was developed and made known by a company called Coinprism. 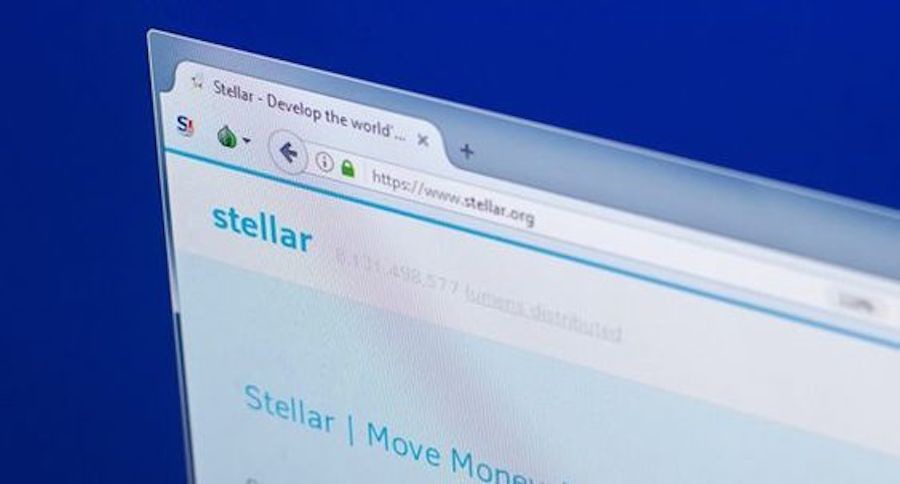 Stellar is a distributed Blockchain-based ledger that facilitates fast and cross-border financial transactions. It mainly deals with exchanges between digital currencies and fiat currencies. The Stellar protocol is governed by a non-profit organization called Stellar Development Foundation. 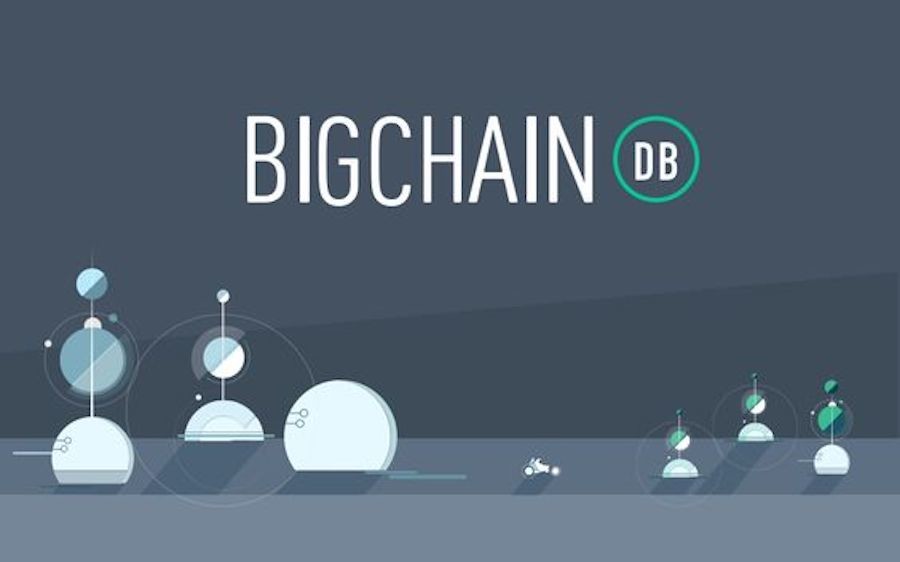 BigchainDB, as the name suggests, is also an open-source software that has properties of both the Bigdata distribution database and Blockchain.

It enables developers to setup Blockchain applications and platforms with a scalable Blockchain database. It supports a wide range of industries.

With growing time, Blockchain Technology is evolving at a fast pace. It not only expands the dimensional scope for businesses, but also helps them to create a base on systems which are innovative and revolutionary. As a result, the number of Blockchain platforms is increasing day by day.

So enterprises need to understand the right platforms for building highly scalable applications.