There advantages that come with working with robot arms in an industry. To begin with, robotic arms, work faster unlike human labor, and are more accurate in their operations.

Some of the benefits that come with working with robot arms in an industry are: 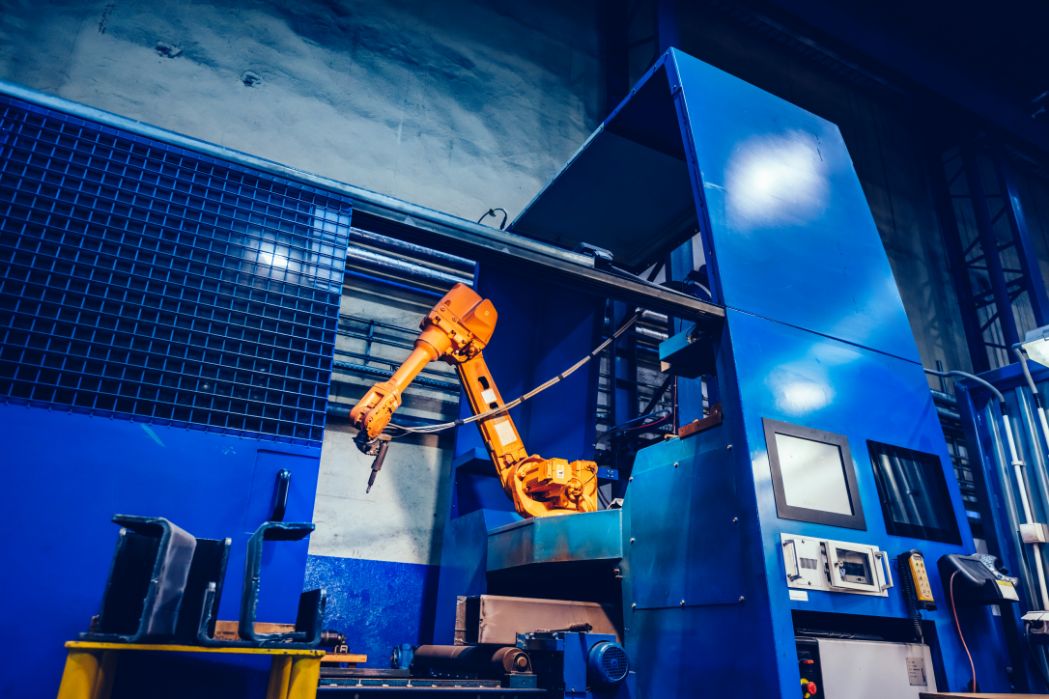 Robotic arms tend to work as they are set to. They are programmed on how to operate and hence when the instructions are set right everything will work as programmed. This means that they are hence highly precise, unlike a human being who will most likely go wrong somewhere.

It also shows that the robot arms are very accurate and, in this case, no time will be wasted to go back and rectify anything as all will be done as wished. In any case, if there is an error it can be quickly rectified if the robot arms are to do it. This will then translate to the production of high-quality products from the industry.

Related:  7 Insanely Useful Speech-To-Text Apps You Should Have

Industry robotic arms as mentioned earlier are programmed and hence when the operation begins it is swift and very efficient. This again will go beyond the expectations given to a human being finishing a task as compared to a robot arm which is in a literal sense is a machine. For fast delivery and efficiency of the work done in an industry, a firm is advised to best use an industry robotic arm for its operations.

As discussed earlier, the use of industrial robot arms will increase an industry’s production as they will not tire as compared to human beings. Human beings cannot work without stopping for a while and taking nature calls, break time, and lunch breaks. Industrial robot arms will work without breaks as long as someone has programmed them to work at what speed and produce a certain no. of products. 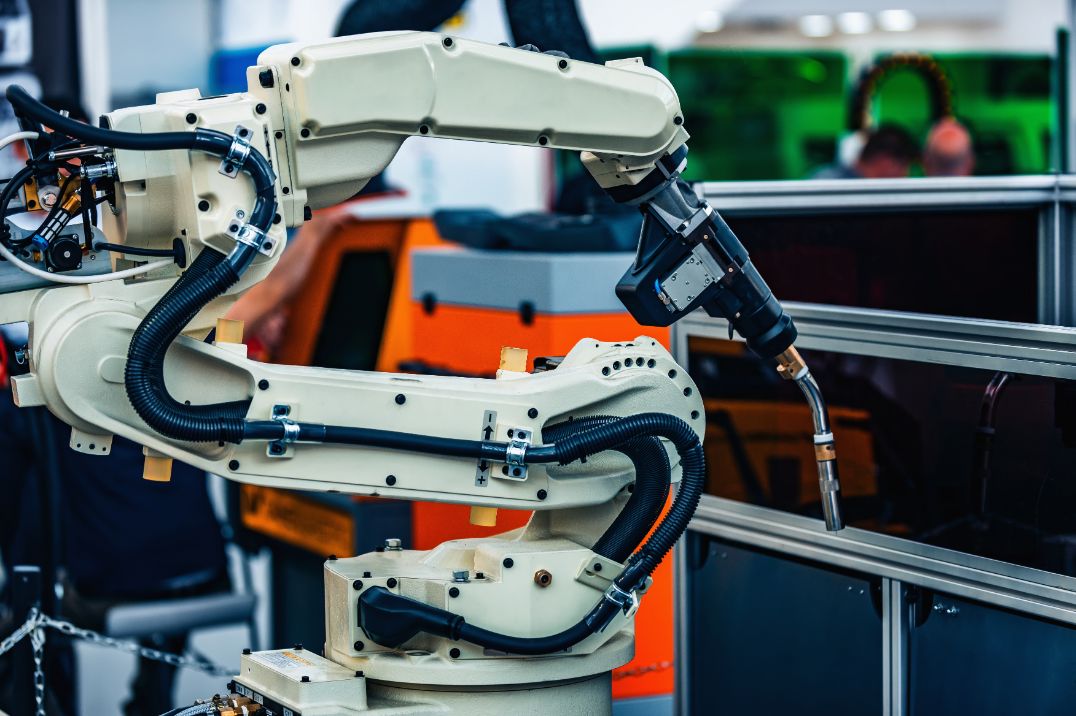 Industrial robotic arms-producing much more than humans means that the work that was done there was a lot and would make a human so tired. In most cases, this work is usually dangerous, dirty, and difficult. Such difficult works would make a human being mentally stressed or disturbed, not give them ample time to rest or be with family after work.

Related:  The 5 Best Sites to Buy Twitch Viewers & Followers for Your Gaming Channel

The industrial robot arms would hence ease the humans out of such work and this would allow them to venture into various other works in the industry. This works would involve them in making the surfaces around the industrial robot arms clean, cleaning the robotic arms themselves, and also maintaining and servicing them. Such tasks would make their minds to be stress-free and engage in life after work easily. This would also give them a sounder life ad better mental health.

This would hence translate into a more improved factory working condition that would be best for all working in the industry and its surroundings.

An industry is hence advised to make use of an industrial robot arm as it will be precise and accurate in its operations, it will be fast and efficient, have improved production capacity, and finally translate into improved factory working conditions.