Luxury watches are admired by everyone. They play a great role in your personality building. Everyone wants to have their own collection of branded watches, if not, then at least one in their lifetime.

OMEGA is more than simply one of the world’s most recognizable watch brands. They’re also historically noteworthy. OMEGA is well-known for being the first watch to be placed on the moon and the official timepiece of the space program.

There is no doubt that an Omega Rubber Strap looks so elegant on your wrist. Do you want to get one? Here are some models at reasonable rates for both novice and experienced buyers. Let’s have a look!

Omega developed its patented Co-Axial calibers in 2007, with creative and interesting escapements that deliver reduced friction, improved mechanical quality, and outstanding chronometric efficiency in terms. What’s more one can ask for in his watch?

Because of the new escapement’s efficiency, each Omega watch is equipped with a Co-Axial caliber which is a COSC-certified chronometer that comes with a full four-year guarantee. No doubt, for this reason, this watch is among the finest in the industry for a mechanical watch. The special movement is placed in a 38 mm casing with a sapphire case back and water resistance of 100 meters.

Related:  How to Make Your Balayage Hair Look Irresistible?

However, the Constellation Co-Axial comes in a choice of sizes and configurations, with prices starting at $4,400. 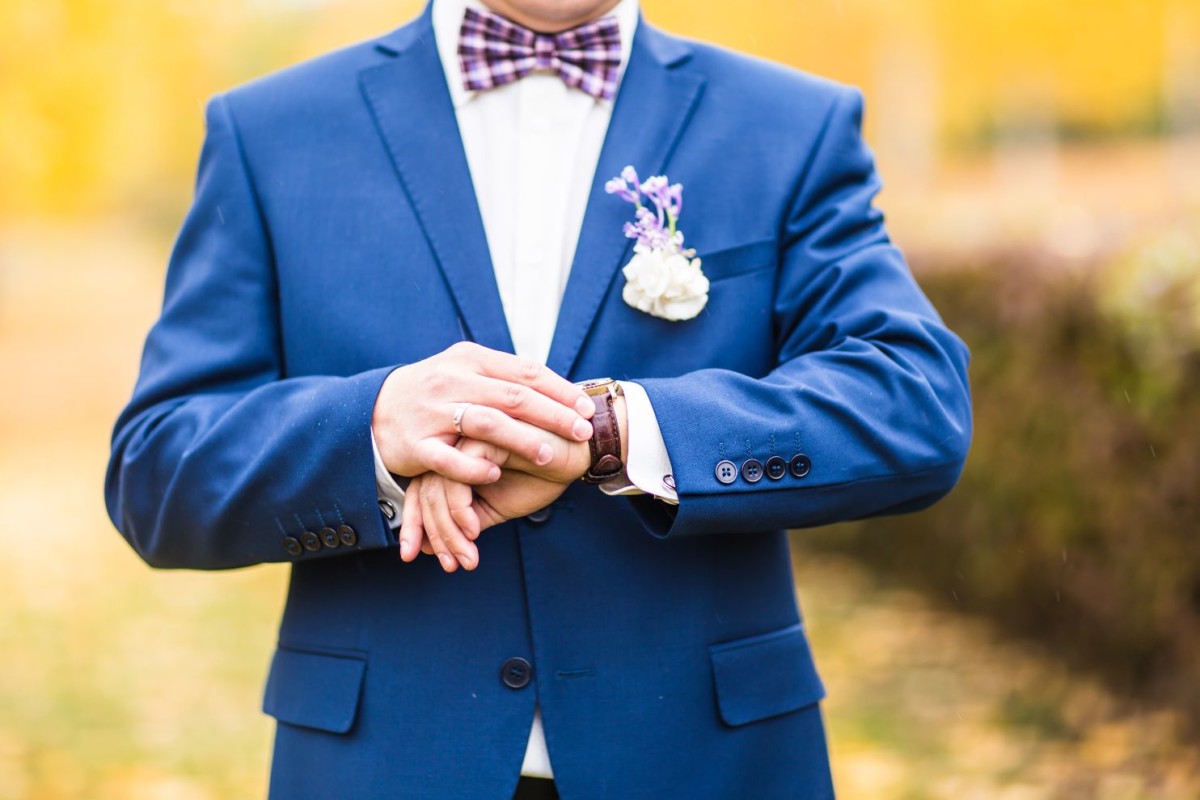 The Seamaster Aqua Terra is a bold wristwatch with striking lines. The Aqua Terra 150 M dials are inspired by the magnificent hardwood decks featured on the best luxury yachts. The model pictured above was released in 2021 and contains a glossy silver dial embellished with the Teak Concept design, as well as a running seconds subdial, which was first presented this year.

Omega advances on the design by constructing crucial movement components out of nonferrous materials, building the motion itself magnetic field resistance.

The Speedmaster, which debuted in 1957, has become linked with spaceflight and excitement. The design, like other great symbols, has altered somewhat over the years, resulting in the Moonwatch being known around the globe.

The Omega Speedmaster Moonwatch Professional is offered with either a strap or a chain and starts at $5,950, making it the perfect value amongst new chronographs. What are you thinking? Get one if you really want to impress your friend with this moonwatch.

Omega is as well renowned for its underwater efficiency as it is for its space performance, and the brand was a trailblazer in both. During career-high bathysphere dives, marine researcher and adventurer William Beebe wore an Omega Marine.

Related:  The 8 Most Popular Bracelet Styles for 2020

The black ceramic unidirectional rotating diving bezel is placed on a 43.5-mm stainless steel case that is water-resistant to 600 meters or 2,000 feet. The helium-escape valve is the distinguishing feature of a truly professional diving item.

The Omega Seamaster Planet Ocean 600 M Master Chronometer has a starting price of $8,100. 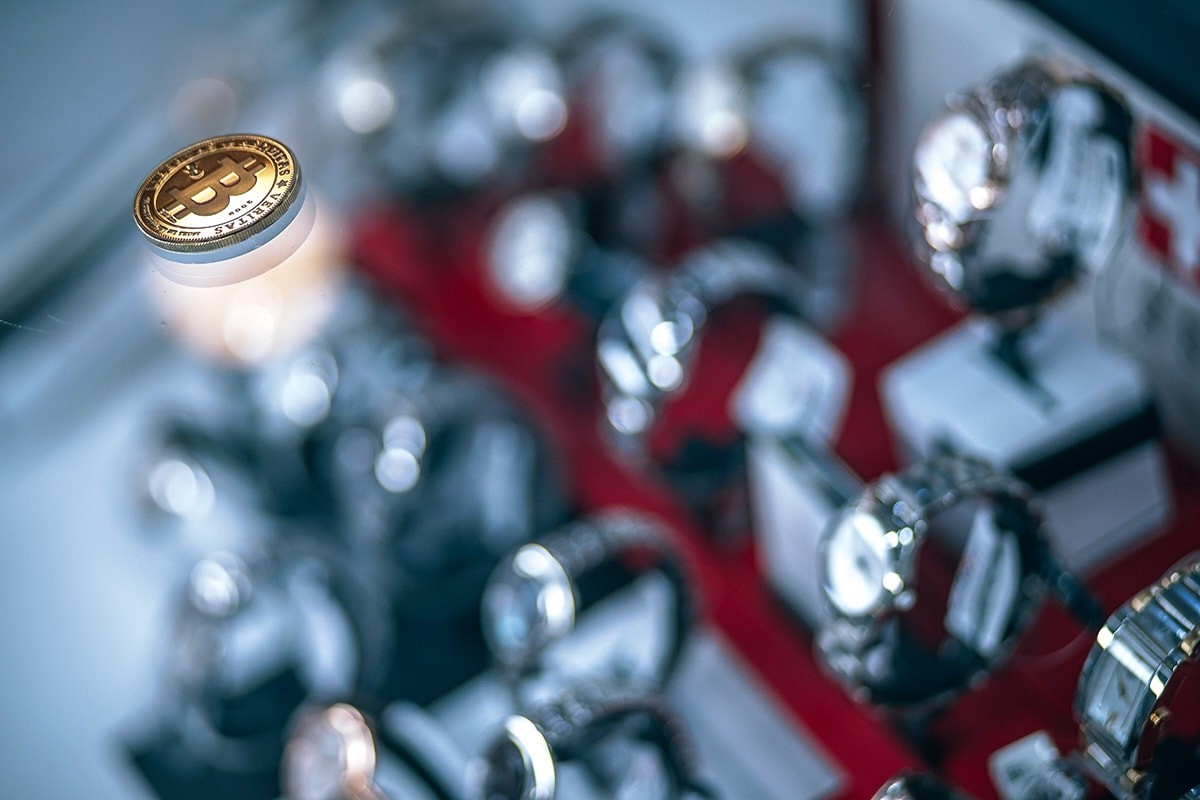 Even the most rugged explorers need to wear a dress watch now and then, and Omega has a time-honored collection. The top model has a 39.5-mm durable stainless steel case with a beautiful two-zone, sun-brushed blue dial covered by a scratch-resistant clear sapphire. The casing is waterproof to a depth of 30 meters. It goes really well in beach and pool parties.

The price of this Omega De Ville Prestige in stainless steel is $3,750.

The first Railmaster watch was introduced in 1957 and was designed primarily for railway personnel and anybody operating near magnetic fields, including an anti-magnetic casing to ensure accuracy.

This current variant pays tribute to the classic while receiving some notable changes, both in terms of internal systems and outward appearance. For beginners, it has a “blue jean” dial and a NATO strap made of actual denim and top-grain leather. It also has SuperLuminova luminous indices and hands in light grey.

This is the main attraction, especially if you work with magnetic forces. Although if you don’t require magnetic shielding, this is a fantastic watch with authentic Americana style.

Related:  5 Reasons Why Luxury Watches are a Good Investment Idea 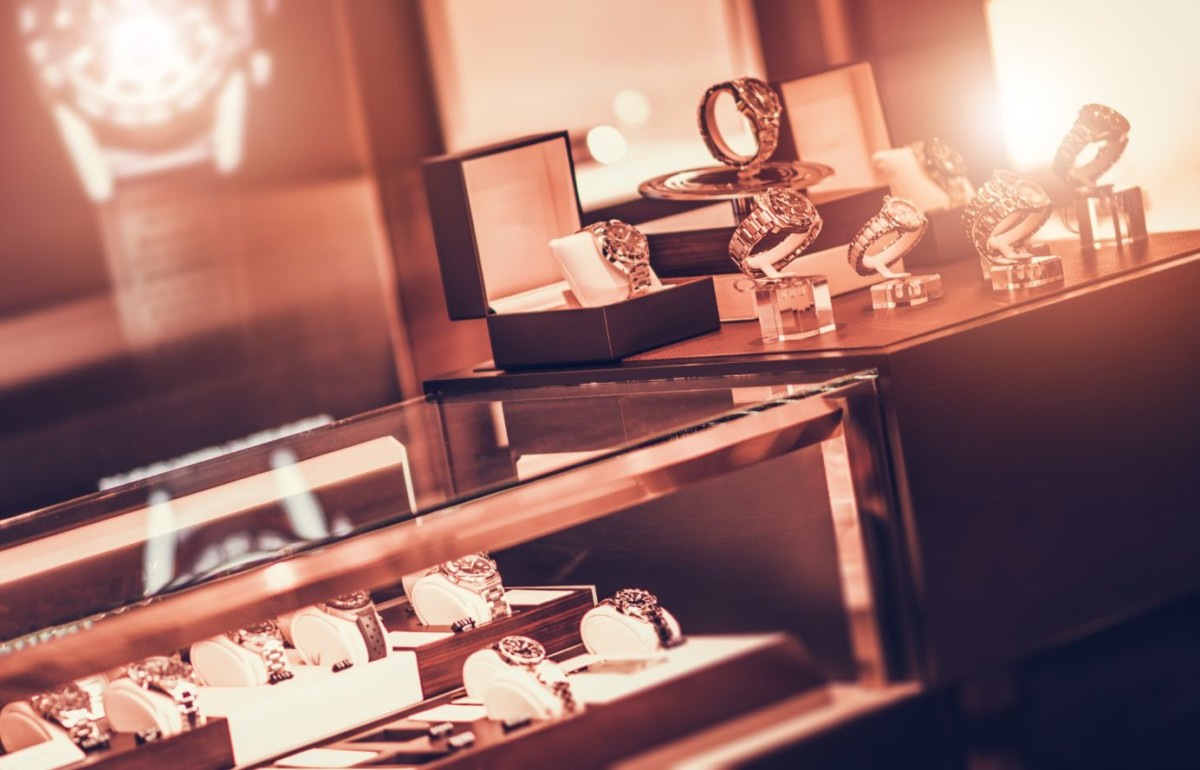 Omega has a long history while being the exclusive watch brand of some of our favorite undertakings, ranging (perhaps unsurprisingly) from movie series to government institutions and more. But there’s another noteworthy organization/event that Omega has been supporting for over a century that you may not be aware of: the Olympic Games.

Omega has documented a remarkable 27 distinct Olympics since the Los Angeles Games in 1932, which means they’ve created and constructed the approved stopwatches for every athletic event in these tournaments. And they’ve created timepieces to commemorate that bond, like this eye-catching Olympic Rings-inspired timepiece.

This clock has an automated movement, a scratch-resistant sapphire crystal with two anti-reflective coats, a metal frame with a patterned leather strap, and much more. Furthermore, it’s a limited edition — so if you want to buy one of these famous historical Olympic timepieces, you’ll want to act immediately.

Rolex is the brand that usually springs to mind when it comes to an incredibly coveted Swiss watch. Omega, on the other hand, provides a genuine alternative with all the utility, legacy, and elegance that you could want, all neatly packed in this Swiss brand.

However, seek assistance on the finest Omega watch for you, as well as a range of pre-owned Omega watches that are certified and guaranteed to be genuine.