Contrary to popular belief, AI isn’t all about robots that have a mind of their own. We still have a long way to go until we reach that stage. At the moment, this advanced technology mostly revolves around collecting and analyzing huge amounts of unstructured data, identifying patterns, and making sense of them.

In other words, AI streamlines different processes and makes it possible to complete different tasks efficiently and effectively.

When it comes to photography, AI has already found its place in our smartphone cams.

But, having superb equipment such as a camera, sensor or lens isn’t the only factor that contributes to creating an exceptional photo. There are different image manipulation algorithms that allow for instant photo processing and producing amazing results that would require photographers to spend hours of work using a traditional software tool.

AI Will Improve the Quality of the Photos We Take 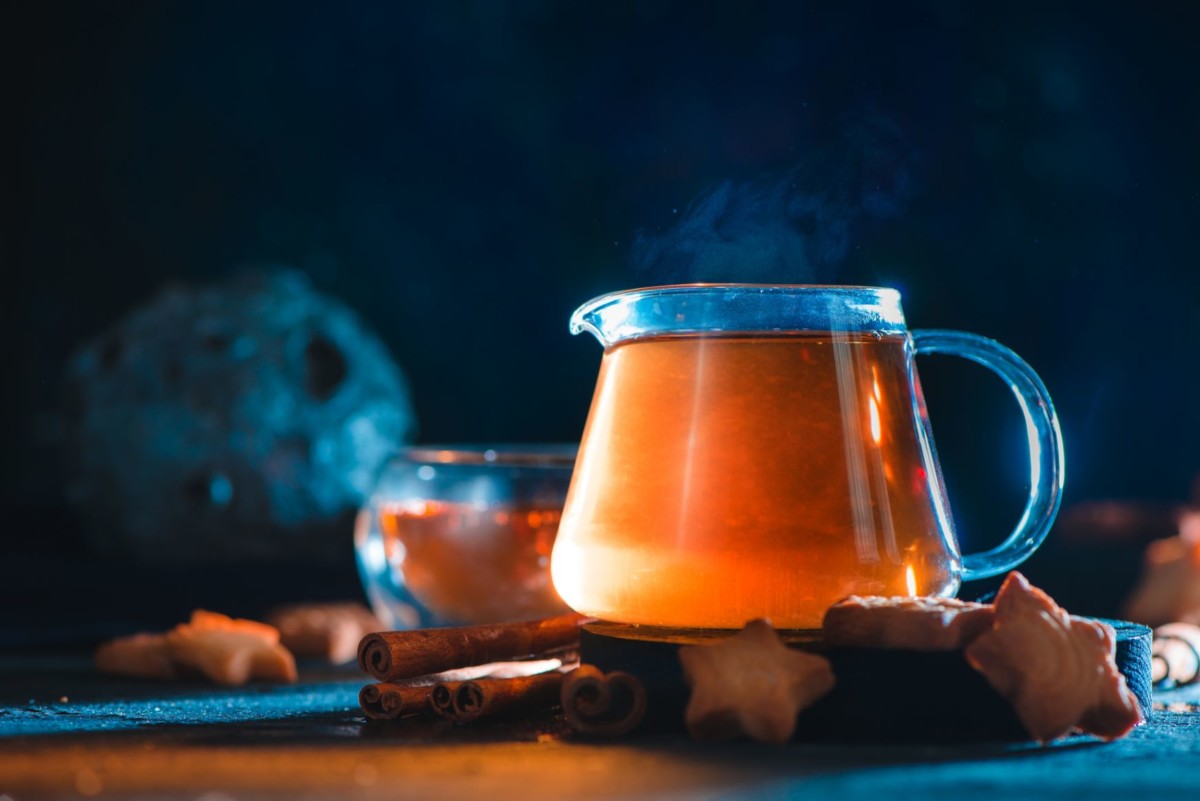 Although there are still numerous photographers who swear by their traditional, analog cameras and claim that the photos they take have a certain, almost artistic quality, it can’t be denied that the latest tech developments will take photography to an entirely new level.

AI is capable of automatically fixing any imperfections and improving your photos. For example, it can make the colors look more intensive and vibrant or accentuate certain details, to name just a few of its possibilities.

Related:  10 of the Best Travel Tripods for Your Next Adventure

Many attempts to take a snap of, say, a full moon usually end up being pretty underwhelming. A big, yellow celestial body we see in real life, turns into a pale blur in the night sky. AI will make it possible to capture the moon and get pictures that reflect the reality and what our eyes actually see – and all that without expensive pro equipment.

AI Will Make Up for the Lack of Technical Skills

While professional photographers will benefit from AI in the sense that they will be able to manipulate and scale their already high-quality photos and add certain effects without resorting to Photoshop, enthusiasts whose skills still leave much to be desired will be able to create presentable photos.

Sometimes they can’t pick the right lighting or visually appealing composition. That’s where an AI-powered device comes into play. Google Clips is a small, standalone camera that is capable of helping with such challenges and many more.

For example, it’s advertised as a gadget that will capture photos automatically. Namely, its algorithms are trained to spot familiar faces, smiles, and interesting activities and take a snap at the right moment, thus allowing you to relax and enjoy your time with your loved ones without constantly grabbing your camera and trying to capture your memories.

This cool product wasn’t met with exactly rave reviews, mainly because of the fear about privacy implications and issues as well as the creep-out factor given that the device takes photos on its own.

Related:  SEMRush Review: Spy on Yourself and Your Competition

But it’s a great step towards developing an automated photographer. Besides, it’s only logical that cutting-edge technologies always take time to be accepted, so no wonder that many people delve into the pros and cons of AI and other advanced concepts and have certain reservations about them.

The Power of Generative Adversarial Networks 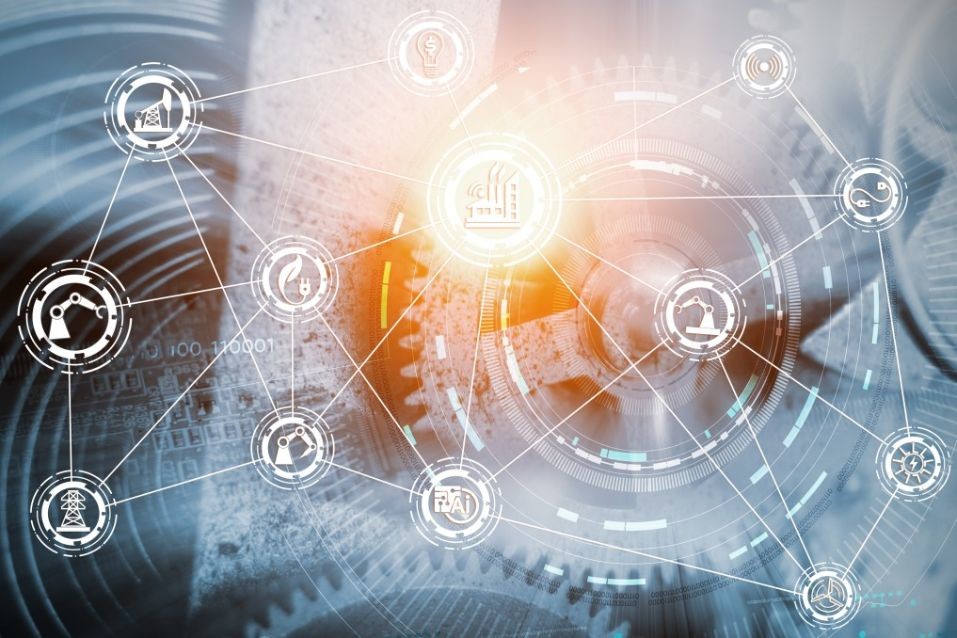 A Generative Adversarial Network or GAN is a subset of machine learning, and it consists of two networks – a generator and a discriminator.

The power of this exciting new neural-network technology lies in the fact that it can be used for unsupervised learning. In other words, GANs are capable of generating data on their own, and photography will greatly benefit from this state-of-the-art technology.

GAN is the concept that enables synthetic image generation thanks to its capacity to mimic different sets of data.

Its potential in the field of photography is tremendous, as it’s already used for the following processes:

Related:  How Do Camera Lenses Work? 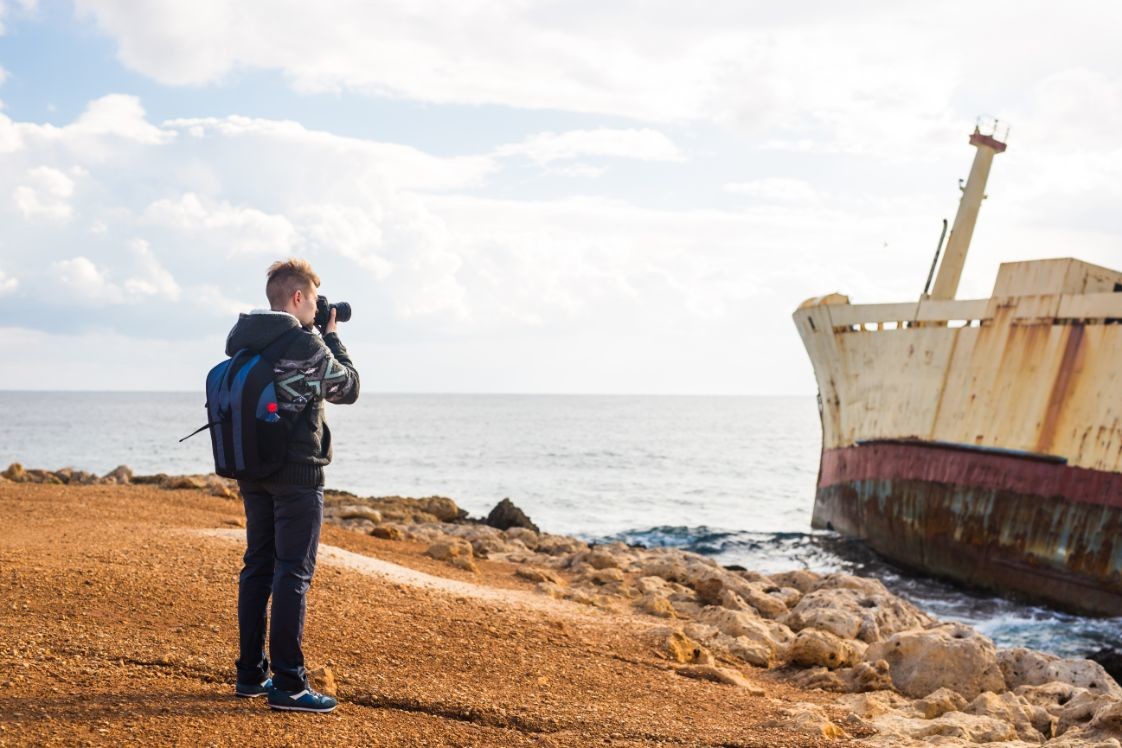 This AI-powered tool has been trained on thousands of different photos and it basically controls camera settings based on the environment and the kind of scene that is being shot. Namely, it identifies the scene and its content and compares it to all these photos it already processed. This way it suggests the right setting, such as exposure or aperture, in order to achieve the best result.

Besides that, it can also take multiple photos of the same scene at different exposure thus managing to capture different details. After these photos are merged into a single one. Again, those who are in favor of traditional, old-school photography complain about this process as they consider it to be deceptive doctoring.

But, again, this advanced and easy-to-use tool will allow even those with inferior skills to create photos for their business instead of hiring a professional photographer, thus cutting costs but not at the expense of quality.

Even those who aren’t aware of that are already using AI in their photography efforts, as most smartphones utilize this technology. However, this is just the tip of the iceberg, as artificial intelligence, machine learning, and generative adversarial networks will completely disrupt this field and allow both professional photographers and amateurs to create impeccable photos.