The continent of Asia is characterized by vibrant cultures, fascinating history, beautiful landscapes, unexplored food scenes, and an all-around complex and interesting tourism industry. There are too many hidden treasures in Asia that you need to discover, precisely because most of the region’s attraction sites were only opened to tourists a few years back.

Saudi Arabia, for example, only launched the Saudi Arabia eVisa for tourists in 2019. Anyone traveling to Saudi right now will be among the very first Non-Saudis to discover the desert kingdom.

Asia is also one of the best places in the world to backpack. Of course, there are pitfalls that tourists encounter along the way, but the region is safer than most western media outlets will make you believe. Accommodation and food is also affordable for a shoestring budget.

If you are a first-time backpacker, this article breaks down 7 important safety hacks for your backpacking trip to Asia. 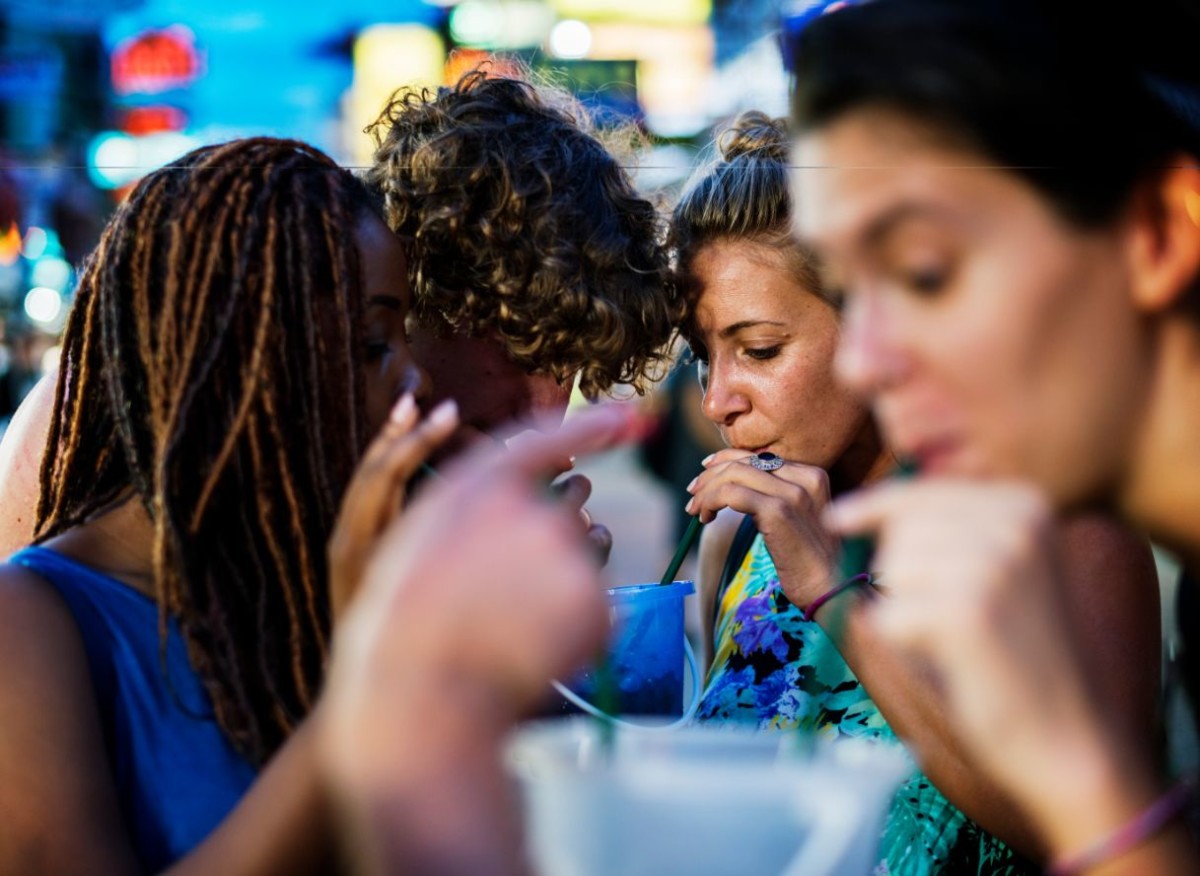 Drugs or excessive alcohol will leave you vulnerable to pickpockets and burglars; traveling and alcohol/drugs do not mix. Besides that, drugs are illegal in most parts of Asia. Drug possession is actually punishable by death in the Middle East. It is best to abstain from alcohol for the duration of your trip.

2. Watch out for scammers and cons

Unfortunately, poverty is a major issue in the Far East, more particularly in Southeast Asia. Local scammers and cons see tourists as walking cash machines. You need to familiarize yourself with the local prices and customs in order to avoid becoming an easy target for fraudsters.

Please note that there are many genuine people throughout Asia, but you need to be watchful for the few dishonest service providers.

There aren’t enough world-class hospitals in countries such as Laos, Thailand, and Vietnam. In some regions, you will have to travel for hours to find a nice hospital. It is better to carry a kit with all the over the counter medicine you need. 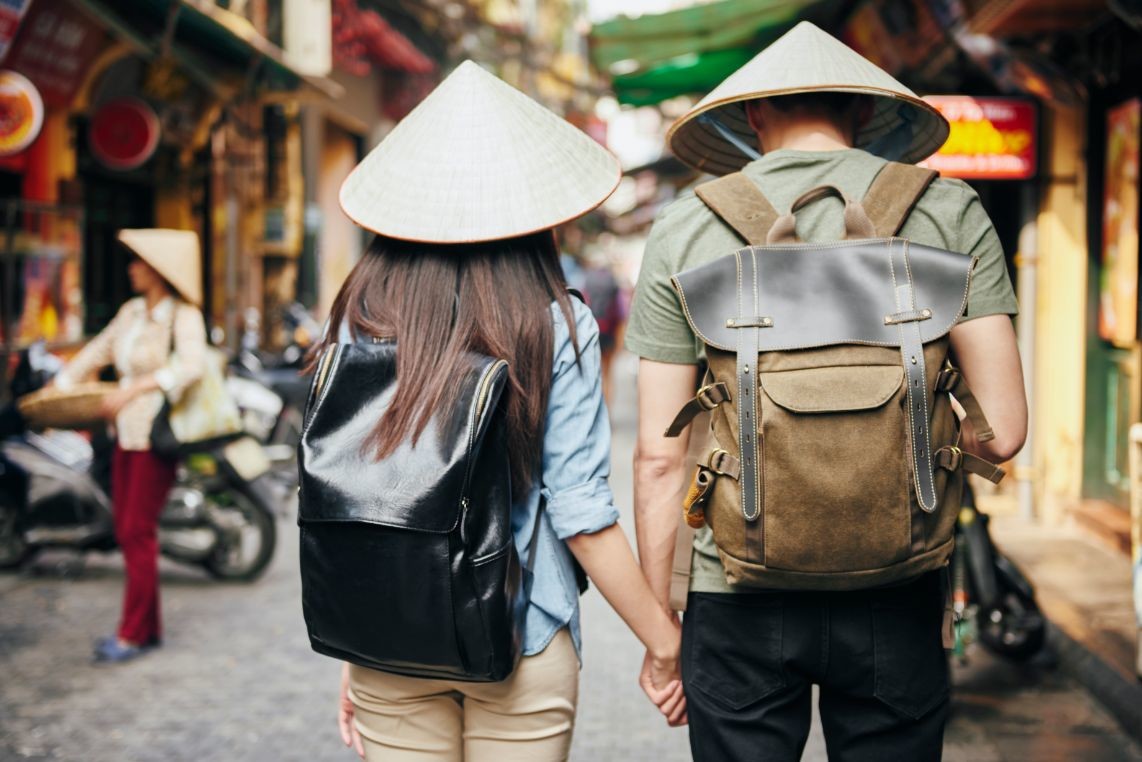 Every backpacker knows the importance of traveling light; that is a universal backpacking rule. But this rule is far more applicable in Asia because wheeled suitcases simply don’t work in regions where roads and footpaths are clogged and potholed.

As we mentioned, most Asian destinations are just starting to open up to tourists, so the road networks here aren’t so good. Also note that most parts of Asia are excessively hot and humid, so it will be a bad idea to pack more than you need.

Always know where you are, what to expect while there, and where you are going. It will help if you have a list of emergency numbers, including police, ambulance, hospitals, and your hotel phone number. Without such numbers, it is hard to find your way back when you get lost because most Asians do not speak English.

While Asia experiences a fantastic climate all year round, be prepared for the isolated periods of bad weather. Sometimes you will encounter intense rain and at times the sun will be too scorching to bear. Check local weather websites for any weather fluctuations within your period of stay.

6. Be extra careful if you are a woman

Buddhist, Muslim, and Hindu cultures are dominant in Asia, and all of them are generally conservative. It is unfortunate that female travelers are subjected to local conservative cultural expectations in most parts of Asia.

Men in Southeastern Asian will sometimes impose themselves on Western women, especially if the woman has her shoulders exposed, wears shorts, or has a forward attitude. Most of the things women do in the West are often misinterpreted here in unimaginable ways.

To be safe, cover yourself up unless you are swimming. Avoid topless sunbathing. Avoid gestures such as hugging or putting an arm around a local man. 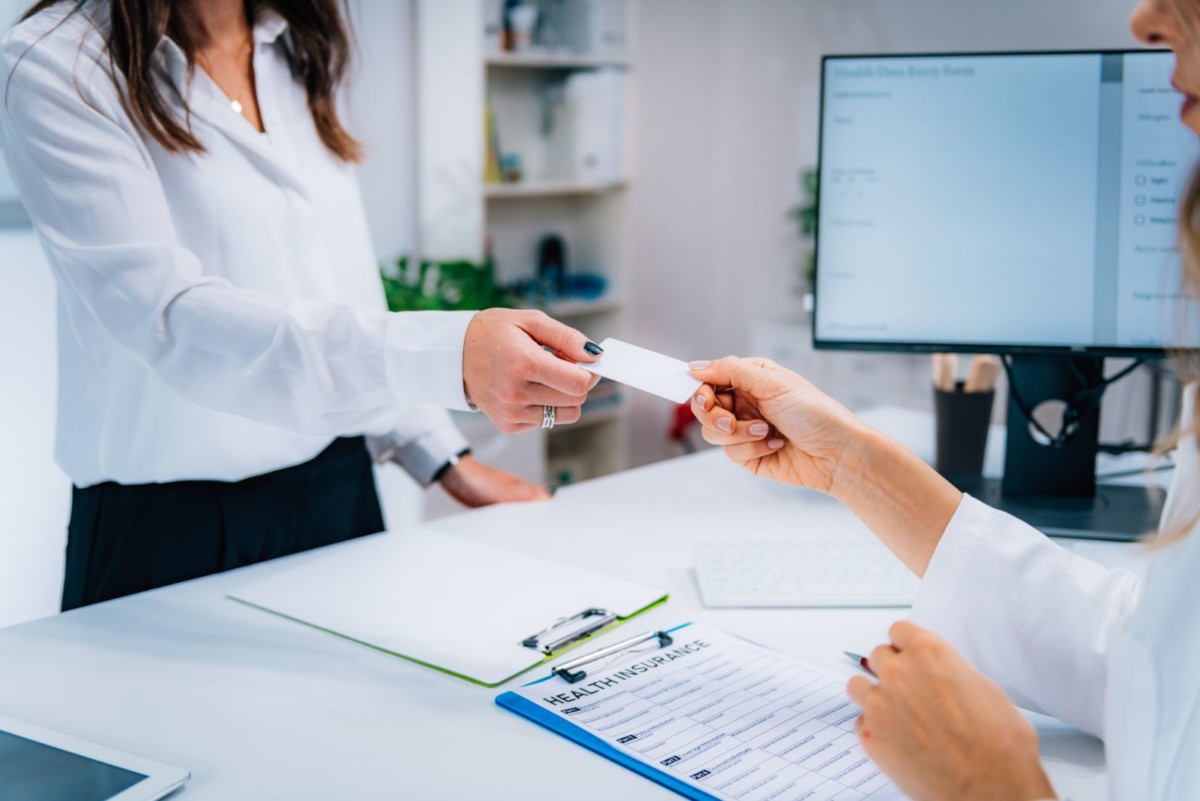 Travel insurance is a must-have when you are traveling to Asia. You can’t afford to fall deathly ill in an underdeveloped country and you don’t have a health backup plan.

When you are in Asia, take the time to interact with the locals and understand their culture. You will make many abiding memories when you spend an evening with local fishermen or dine with random strangers along the way.