Just ten years ago, Lisbon, the capital of Portugal, was in a sorry state, its once magnificent architecture, dirty and crumbling; but the introduction of a Golden Visa scheme attracted massive foreign investment and swift transformation followed.

Today, Lisbon is one of Europe’s property hot spots and has become a magnet for tech nomads and celebrities such as Madonna and John Malkovich. Suddenly, it seemed that the world had woken up to the amazing potential of this seven-hilled, coastal capital. Here are just eight of its many attractions.

Lisbon enjoys around 300 days of sunshine a year. That’s more sunshine than Athens, Rome or Madrid. Its winters are short and warm, making for big savings on heating bills and an outdoors lifestyle for most of the year. 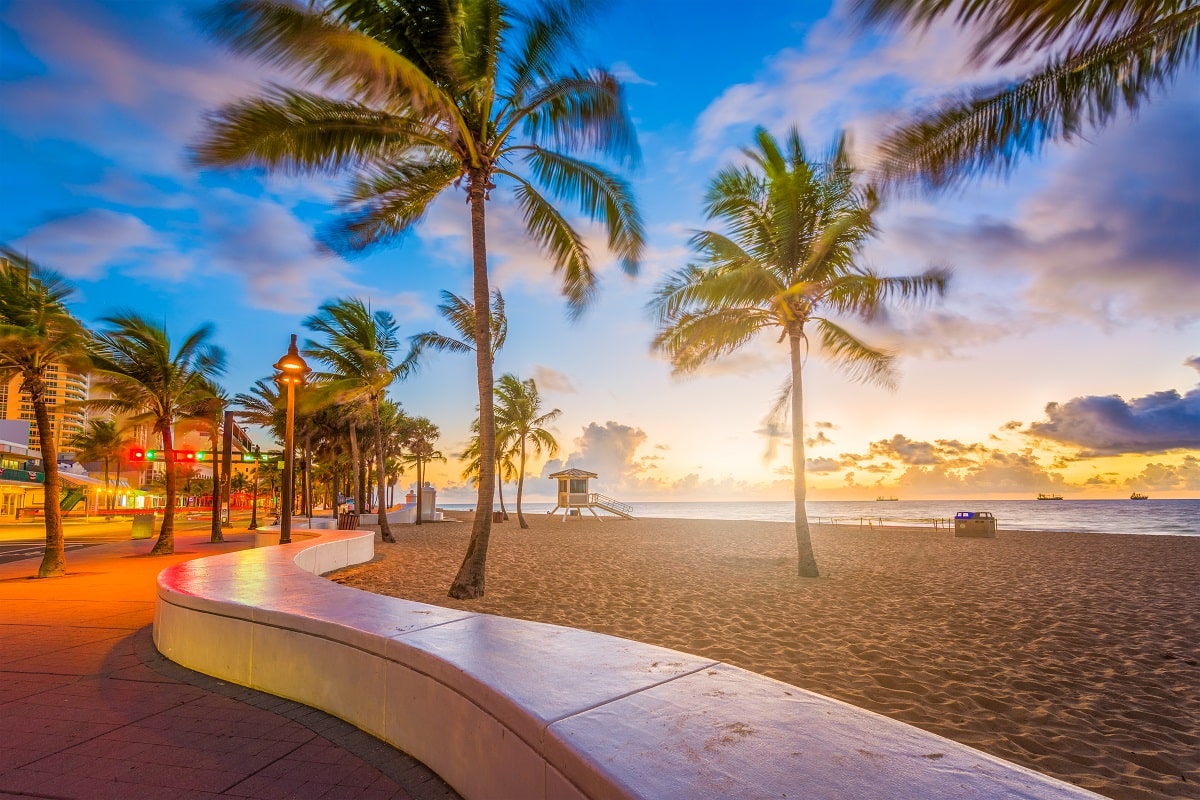 There’s no capital in the world that has such easy access to such a glorious variety of beaches. The golden sandy beaches of the Algarve are currently rated as the best beach destination in the world.

Lisbon’s international airport has links to 120 European destinations and the city enjoys excellent rail and bus links. Travel within the city is both cheap and delightful, thanks to the city’s wonderful traditional trams which rattle their way through the winding cobbled streets.

Rich in history and culture

Europe’s second oldest capital, Lisbon was once the heart of a great empire, a history which is reflected in some of the finest architecture, the earliest of which dates from the Roman period. 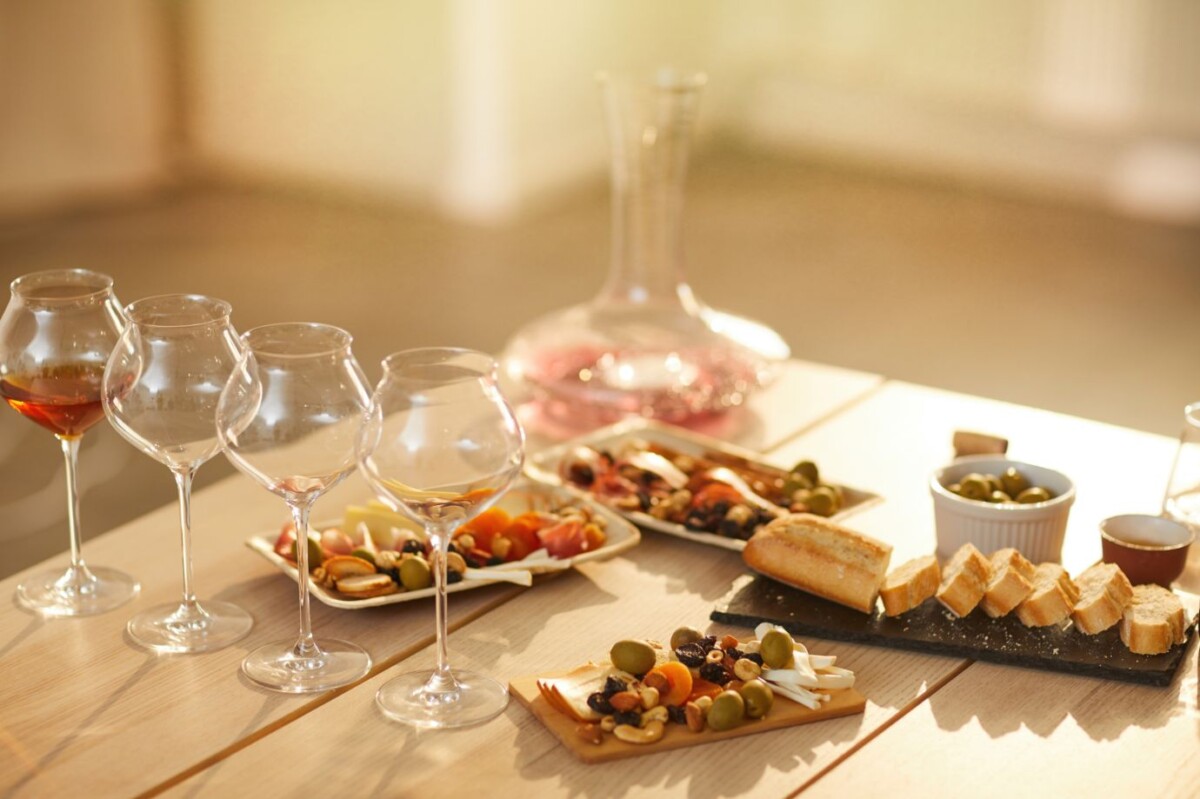 Lisbon is a superb city in which to eat out, its seven hills providing delightful and unexpected vistas to enjoy while dining. The fresh produce, available in the markets and on restaurant tables, is locally grown and of the highest quality.

Portugal’s 1,000-mile coast is home to numerous fishing ports and as a consequence the quality of fresh seafood available in Lisbon is second to none. For wine lovers there is a whole new range of wine to be discovered. Portugal’s wine is not as well known as that of France, Spain or Italy, but the country’s vineyards are of equal antiquity and produce a fascinating range of outstanding wines.

Portugal is currently ranked as the third safest country in the world and although risk is always higher in a city, Lisbon is one of the world’s least dangerous capitals.

Portugal has one of the lowest costs of living in Europe and although property prices in Lisbon have continued to rise, year on year, rental accommodation has become cheaper over the last twelve months. Meaning it could be the perfect time to scoop up a property before prices start to rise again.

As a result of its burgeoning regeneration and its cosmopolitan population, Lisbon has become one of Europe’s great shopping cities. Whether your taste is for markets and quirky one-off shops with vintage clothing or for high end designer wear, you’ll find plenty of choice in this charming and eclectic city.