Photography is no doubt an art. Nevertheless, in order to shoot the best pictures, you need to make sure that you have the best possible equipment.

Besides the subject of the photo, the light and the angle, you also need to have a great camera. Action cameras are great for taking pictures while you are on the run.

Advanced photographers who also enjoy extreme sports need to document all of their adventures taken while performing other activities might be hard to capture with a regular camera. This is why you need to buy an action camera.

It’s also a good idea to set up a tripod and film yourself passing by. View good tripods for travelling that will assist you in taking breathtaking adventure photos without blurring.

In this article, we are going to show you 5 action cameras that are perfect for advanced photographers: 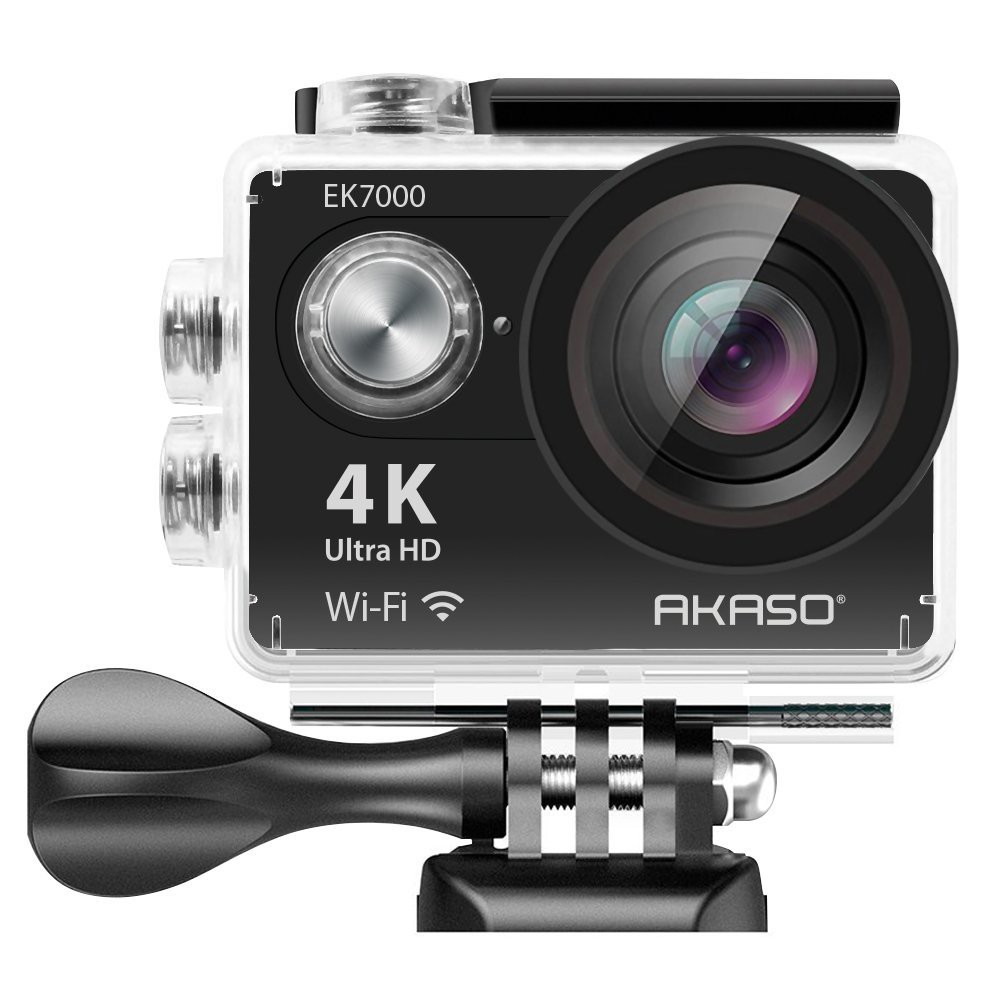 Some of its main specs include the 4K resolution which can be obtained by shooting at 25fps. Great pictures with 1080p can be shoot at 30fps and 60fps. This action camera had a 2” screen which is great from videos and it comes with wide angle lens.

One of its best features is that you can use the action camera underwater (100 feet) because it comes with a waterproof case. If you love showing off your photos and videos to your friends, you are going to love the WiFi capability of the camera. A UBS cable, protective backdoor, helmet mounts and a bike stand are also included. 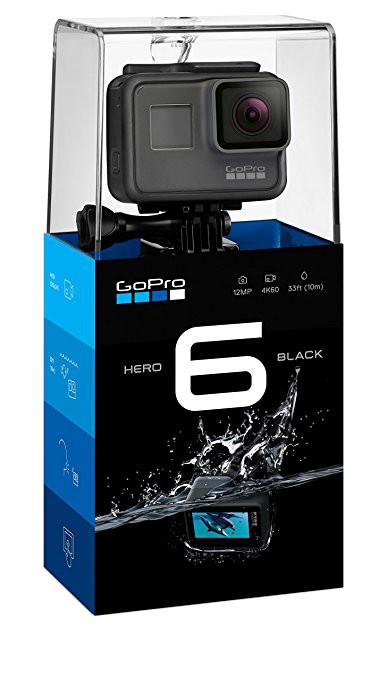 Our second favorite in this top is a GoPro camera. GoPro produces some of the best cameras for both advanced and beginners. This model is a great action camera that shoots 4K at 60fps. Besides its great key specs, the camera also has a nice design and a touchscreen interface.

You also have the option to save images in RAW format. Advanced photographers will appreciate this option because they can edit the pictures later to make them even more impressive. The images and videos can be transferred via WiFi and by removing the microSD card (not included). This camera is also waterproof up to 30 feet. 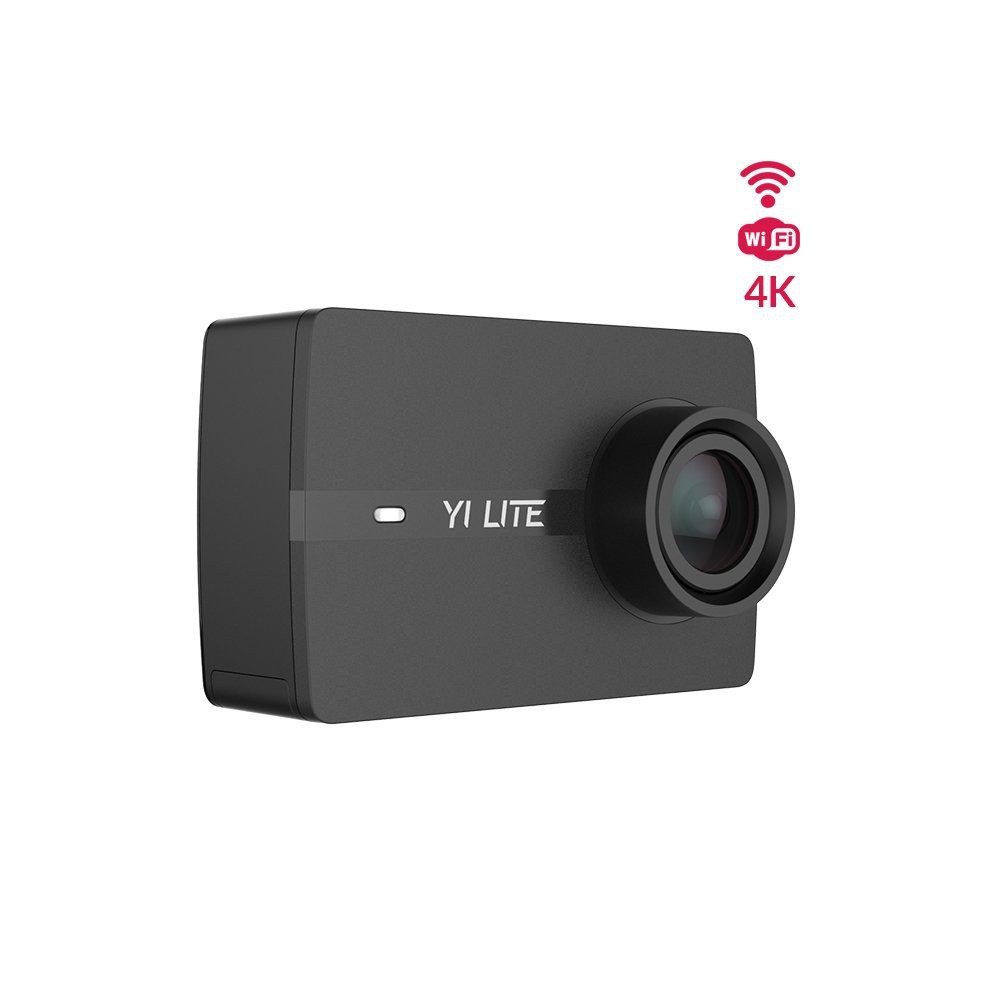 The YI Lite action camera is the most affordable action camera on the market for advanced photographers. It also has a 2-inch touchscreen and WiFi connectivity. One of its best features is that it has a bundled housing that makes it waterproof up to 132 feet.

For its price, it has great battery life and it comes with Sony image sensors that allow you to capture HD videos at 60fps. You can also choose from a wide range of shooting modes which include slow-motion and time-lapse. 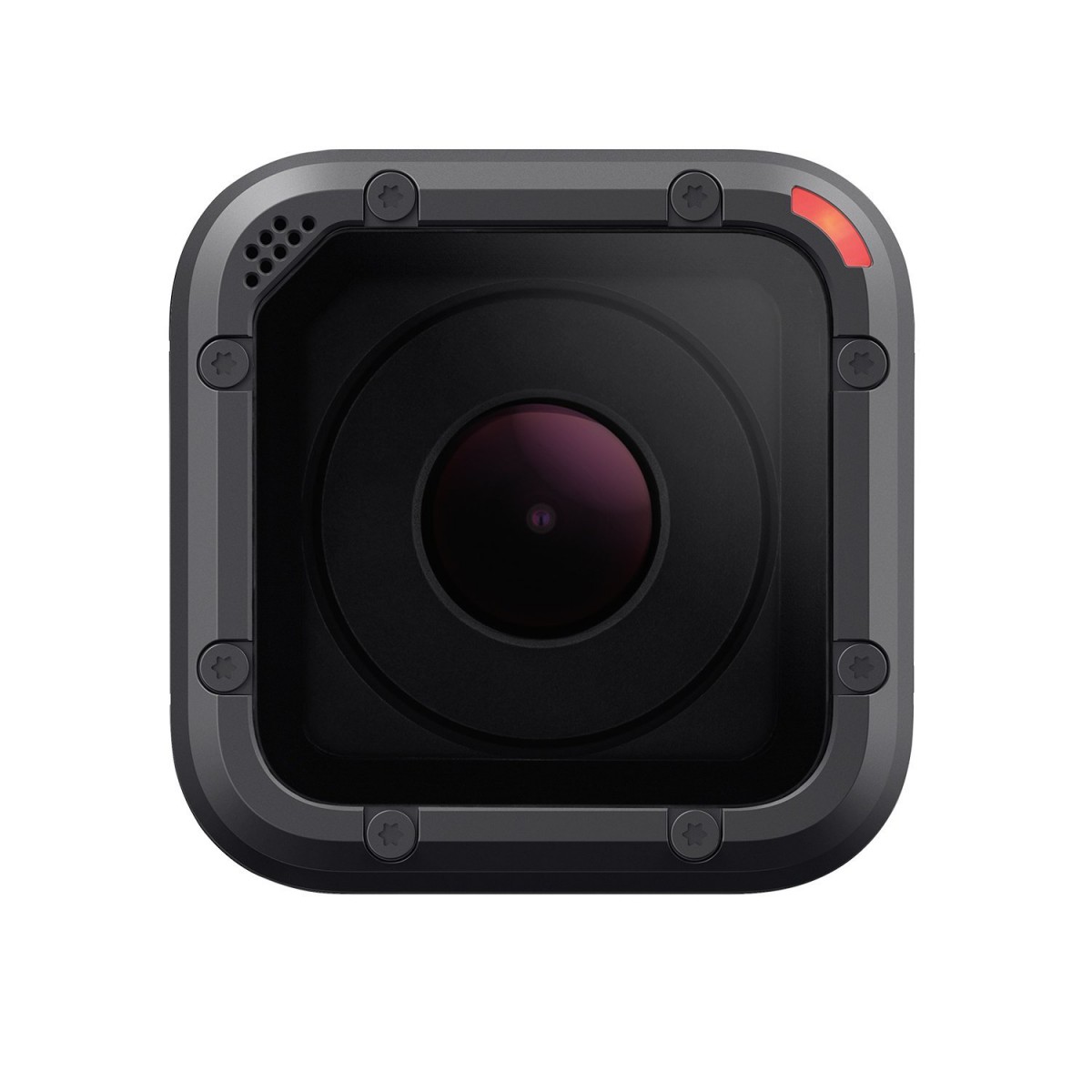 Another GoPro camera takes a spot in this top. This time, the HERO5 comes to show its best specs. The HERO5 session action camera provides 4K video recording and it has a great compact form and design. Unlike the HERO6 camera, this one doesn’t have a touchscreen.

Many users mentioned that this is a great camera for mounting (on car, bike, and on a helmet). 4K resolution is at 30fps and full HD at 90fps. Similar to other GoPro cameras, this model has digital image stabilization which helps you get clear and defined images. This model is also waterproof up to 33 feet and it doesn’t need a housing. Wi-Fie connectivity and a special app make it easier for you to download and share your work. 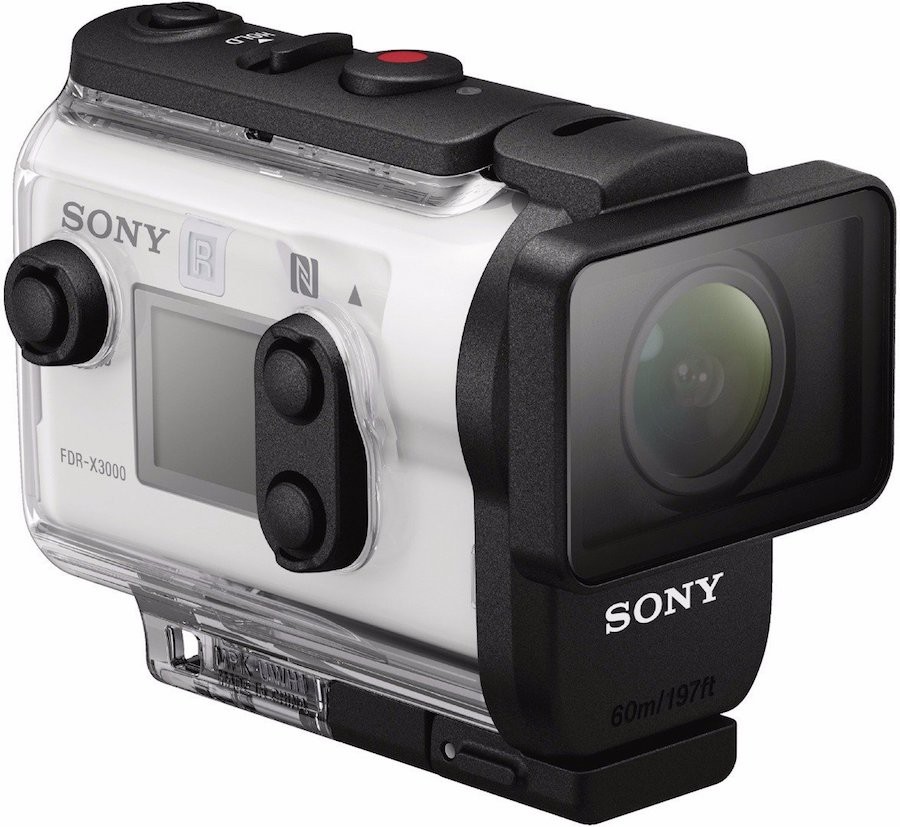 What makes this camera take a spot in the top is the optical image stabilization. It means that actual hardware stabilizes the image, not an algorithm. 4K video is also provided by this action camera. High resolution is at 30fps, but at 24fps the resolution is not that great.

Its built-in microphone helps you capture sounds at a great quality. NFC and Bluetooth connectivity are also included besides the Wi-Fi connectivity. The FDR-X3000 also has GPS and it can be used underwater because of its waterproof feature.

These are just a few of the best action cameras recommended for advanced photographers. It’s important to take into consideration the price of each camera before you decide to buy one. Most of them have similar specs and features and the price might be the one that makes the difference for you.