With the release now upon us after much speculation, Amazon’s first venture into the world of video games with its Survival RPG New World has been getting some lukewarm to average reviews based upon the first few hours that reviewers and streamers have spent with it.

We’ve seen that even with one of the biggest companies in the world as the driving force behind your game/hardware like with Google and its ill-fated and now obscurity dwelling Stadia, there are far from any guarantees that a product or service will succeed in any of today’s markets, especially one that has a consumer base as savvy as video games does.

But Amazon is not Google. Where the Alphabet owned search engine monopolizer essentially threw in the towel back in February of this year, Amazon have sailed a steady ship towards the video game isle with their purchase of Twitch and their subsequent studio formation in Montreal, Canada, and constructing its own proprietary engine, Amazon Lumberyard.

So with all that investment propping it up and with Jeff Bezos not content with all the money on Earth that he’s going to Space to find more, is the project too big to fail?

Google vs Amazon: The Differences 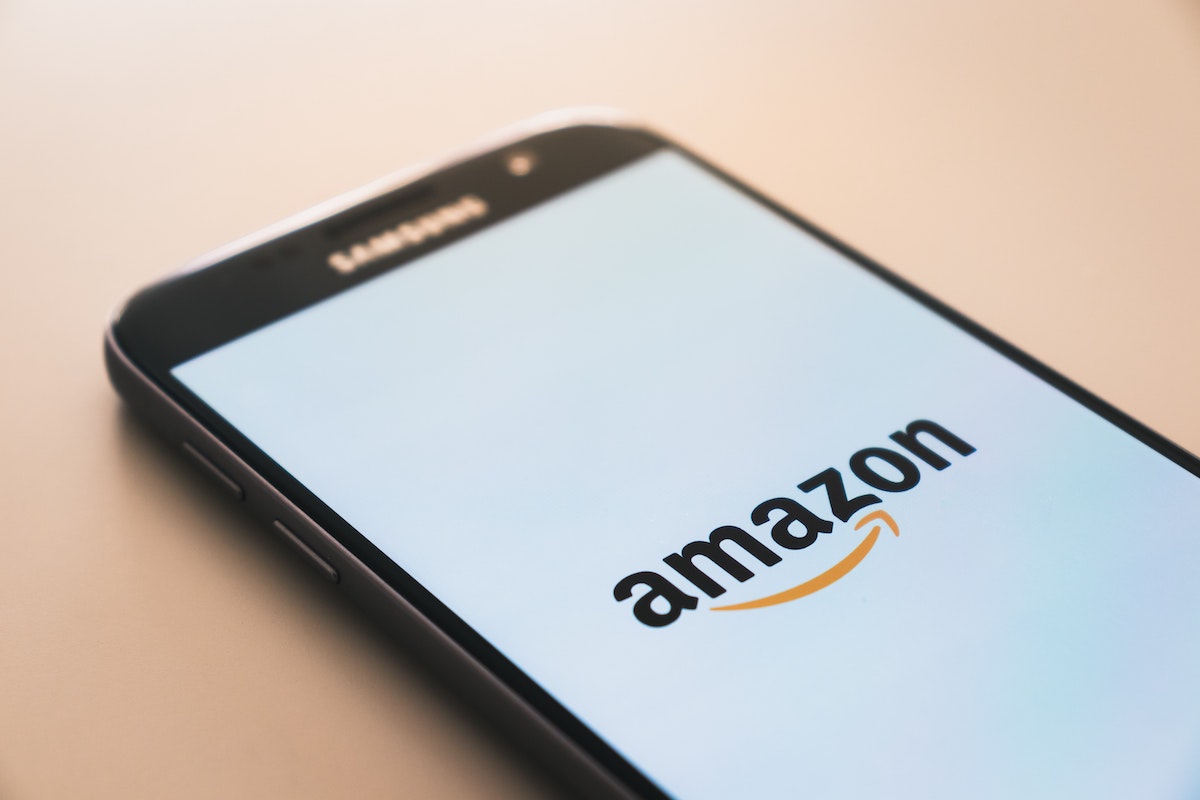 While tech giants like Google, Amazon, Apple, Facebook (excuse me, Meta), etc. enjoy a considerable chunk of their respective (and sometimes irrespective) market share and dominate different avenues of our daily lives one way or another, Amazon differs from the majority of companies in that it hasn’t really backed down or retracted its metaphorical claws in any particular fight.

Judging from the site Killed by Google, AKA Google Graveyard, that documents all the abandoned projects the Alphabet entity has undertaken, the company has no problem dropping the guillotine on the necks of projects, products, or services that it sees as either no longer viable, or just can’t be bothered to support any more. In fact, I’d go as far as to say that’s probably the foundation of their business model.

They have the means to play the numbers game, trying innovative concepts one after another no matter how far-fetched they may seem as they can afford to take some losses. These losses end up being worth the New World gold they may strike in the future if one of their gambles pays dividends.

This was evident in the Google Stadia.

I admit that there are clear distinctions to be made in what each company’s aims/products are/were. Google was trying to ship a piece of hardware with a high asking price to people who already owned a version of what they were selling, with no real USP.

Amazon is making a piece of software and using already established delivery systems to reach its potential customers.

Where Google wanted to disrupt (as much as I cringe at using the phrase) an industry, whereas Amazon wants to contribute to one. 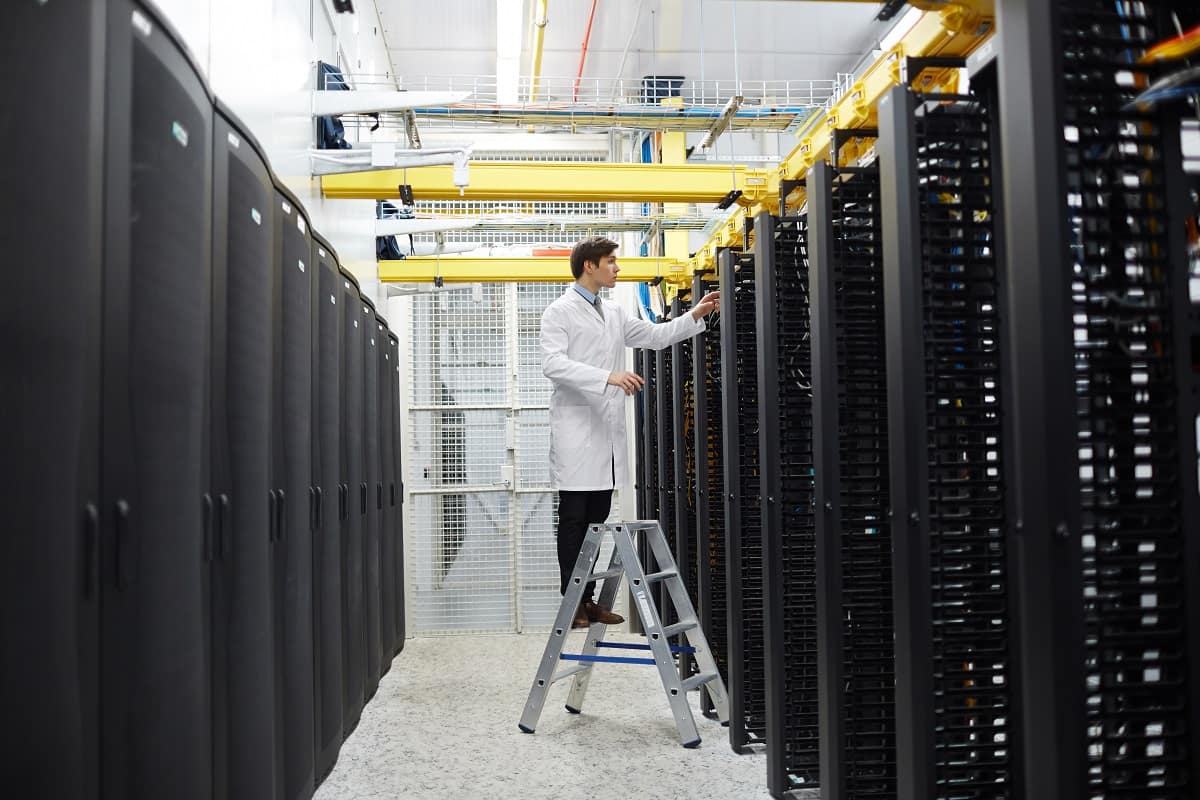 I may be being cynical, but from where I was standing with regards to the Google Stadia, it seemed like the company was just trying their hand and seeing what happened. There (at least from an outside perspective) appeared to be very little strategy behind the launch, with no real thought to why people would buy their machine.

Related:  5 Crucial Steps to Take if You’ve Been Abused by A Clergy Member

Amazon on the other hand seems much more prepared to take a long-term approach to their foray into the video game realm. This stands out most to me from the creation of their proprietary engine, Amazon Lumberyard.

With Amazon Web Services (AWS) powering a sizable portion of the internet, it’s not entirely surprising that Bezos had his merry-men and women start work on a creation tool like a game engine. Rather than hard and fast tangible products, Amazon seems to prefer laying a baseline of some kind whether that be a tool or a piece of technology and making their money from allowing people to use them. Not all the time of course, but more often than not, with Amazon Storefronts and AWS attesting to this.

And while New World hasn’t proceeded to set the world on fire with its burgeoning gameplay, it’s by no means an offensive game, and in my humble opinion pangs very much of the original Destiny when that title first launched. Minute gameplay loops that lacked any real variation but were functional and serviceable for Destiny account holders.

However, like Destiny, New World could grow and improve along with its age. Adding. Refining. Rethinking. I feel that to chastise and condemn it and this juncture would be wholly unfair, and I should probably return to this article in 6-12 months to take in the lay of the land and see what has transpired.

Related:  Piano Lessons in Toronto: How to Find a Tutor

With Amazon’s set up in mind and how they’ve invested in a studio and something as ground level as a game engine, it’s almost certain they plan to be around for a long time. 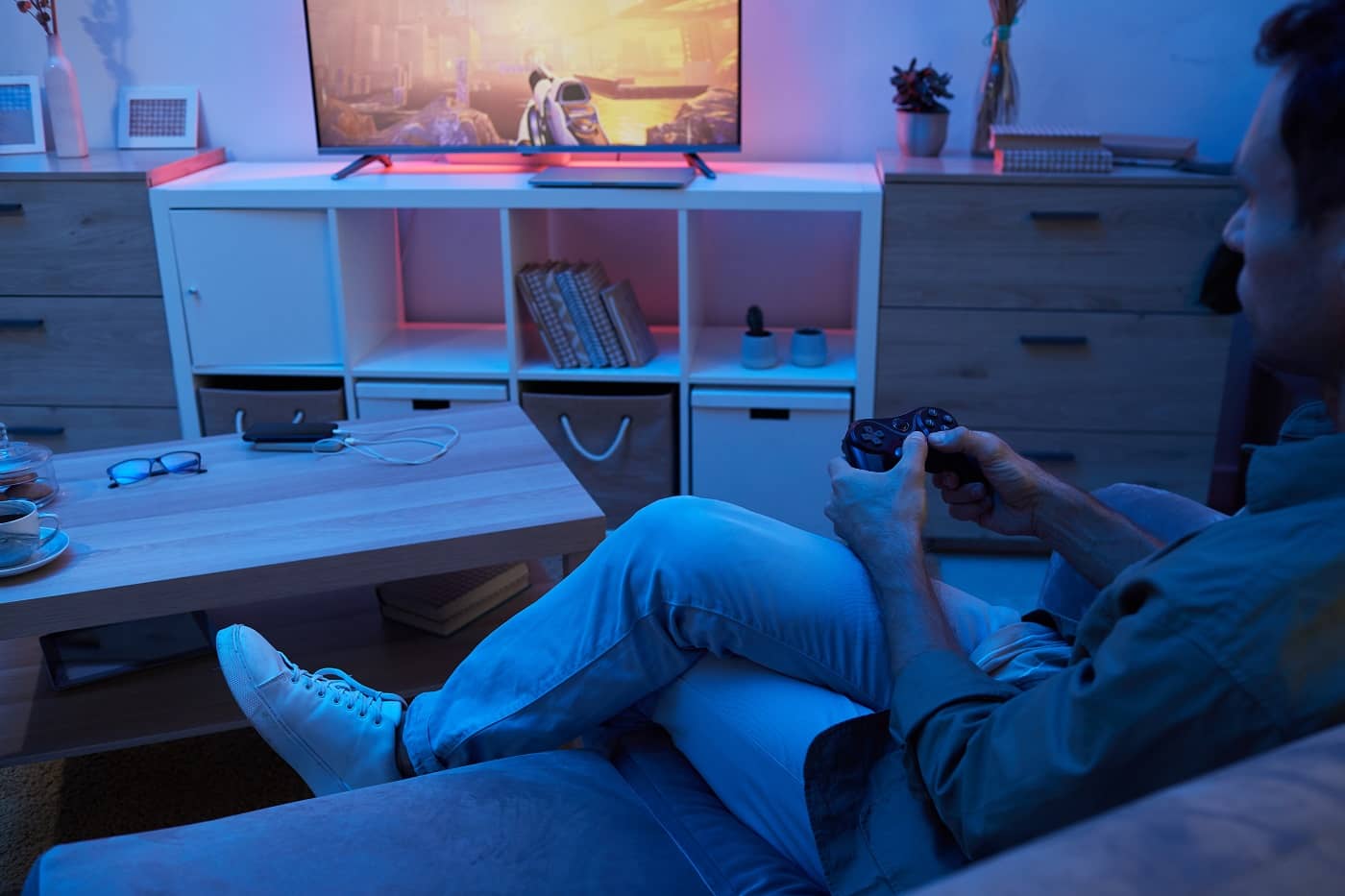 I don’t believe New World will “fail” in the conventional sense, but it looks quite far off the pace of being the next World of Warcraft or RuneScape. But in all honesty, I don’t think Amazon is too bothered about the success of its MMORPG taking the community by storm. Not from a stance of apathy, and obviously they’d rather have it do well than do badly, but the game’s success will not make or break the company.

They’ll analyse, assess, and move on to the next project as they always do with their own tools and their own ideas.

This could even prove to be something of a contextual tech demo of what the Lumberyard engine could do, even if only merely at a low level.

In fact, if you’d like to get involved and try out what Lumberyard can do, you can take a free course from the people themselves right here.

But to circle back round to the titular question: No. I don’t believe the project is “too big to fail”. Just don’t expect to see Jeff and his Big A fading away from the video game scene any time soon.

He’ll be keeping a close eye on everything from his Moon Mansion I’m sure.