Wall Street anticipates that the cannabis market will see tremendous development by 2030, estimating that it will be worth $100 billion by that time. The ever-increasing demand from cannabis lovers and the constant evolution of brand-new dispensaries make this a distinct possibility.

Continue reading our article to gain a deeper comprehension of the differences between medical and recreational marijuana dispensaries and their effects on the commerce of the United States.

What Exactly is a Dispensary?

Let’s start off by defining what we mean when we say “dispensary.” A dispensary is a facility that offers medical services, including medical and dental treatment and the provision of pharmaceuticals and medical supplies. In a typical dispensary, a pharmacist is responsible for distributing medication to customers following the prescription or order form. Whereas in the US, there are dispensaries that sell marijuana for recreational and medical use in some states where it is legalized.

What is a Medical Marijuana Dispensary? 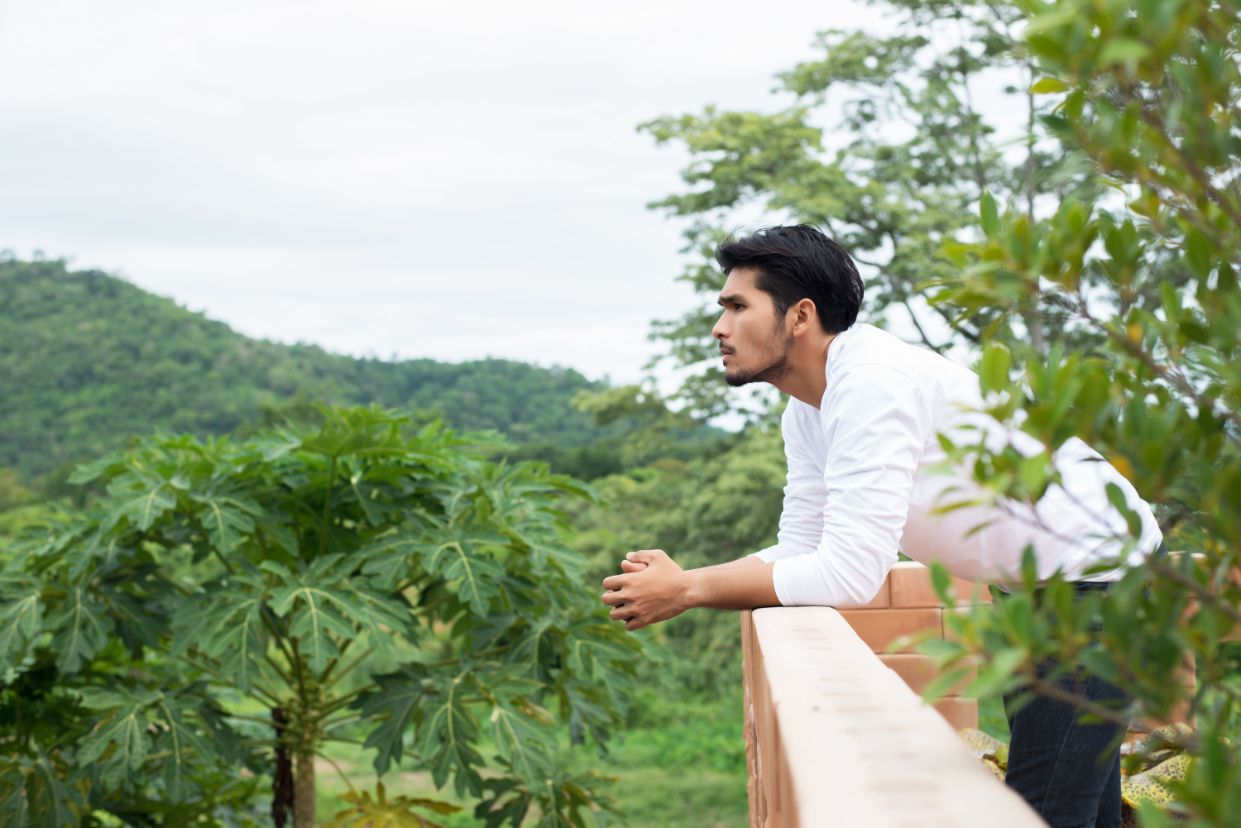 People who suffer from chronic pain or various other ailments often consider medical marijuana a potential therapeutic option. Even though using cannabis is still against the law at the federal level, the laws of 29 states and the District of Columbia have made it legal for patients with specific ailments to consume medical marijuana. ‌

Related:  How to Handle Changes in Your Dog’s Routine

Dispensaries for medical weed, often known as compassion clubs, are establishments that provide cannabis for medicinal use to patients who have been given a referral to do so by a qualified medical professional. Although democratic communities, law enforcement, and criminal courts have demonstrated support and tolerance for medical marijuana, the legal supply of medical cannabis continues to be an issue in most states with a Republican majority.

According to the state, the supplies of cannabis used for medical purposes and those used for recreational purposes may be entirely distinct or virtually identical.

How to Buy From a Medical Dispensary?

It is necessary to have a valid recommendation from a certified medical professional to buy cannabis from a dispensary that caters to medical patients. That is to say, it is impossible to visit a medical dispensary and purchase a product there unless you can provide proof that you suffer from a medical ailment that can be treated with cannabis.

Therefore, the first step in obtaining medicinal cannabis from a dispensary is to make an appointment with your primary care physician. You will then be sent an email from the Office of Medical Cannabis as soon as your practitioner verifies that you have a condition eligible for medical cannabis treatment. Then, if the appointment goes according to plan, the doctor will write you a valid prescription that will allow you to buy marijuana at a nearby medical dispensary. Once again, do not forget to bring your identification, such as an ID or a driver’s license if you have one.

What is a Recreational Marijuana Dispensary? 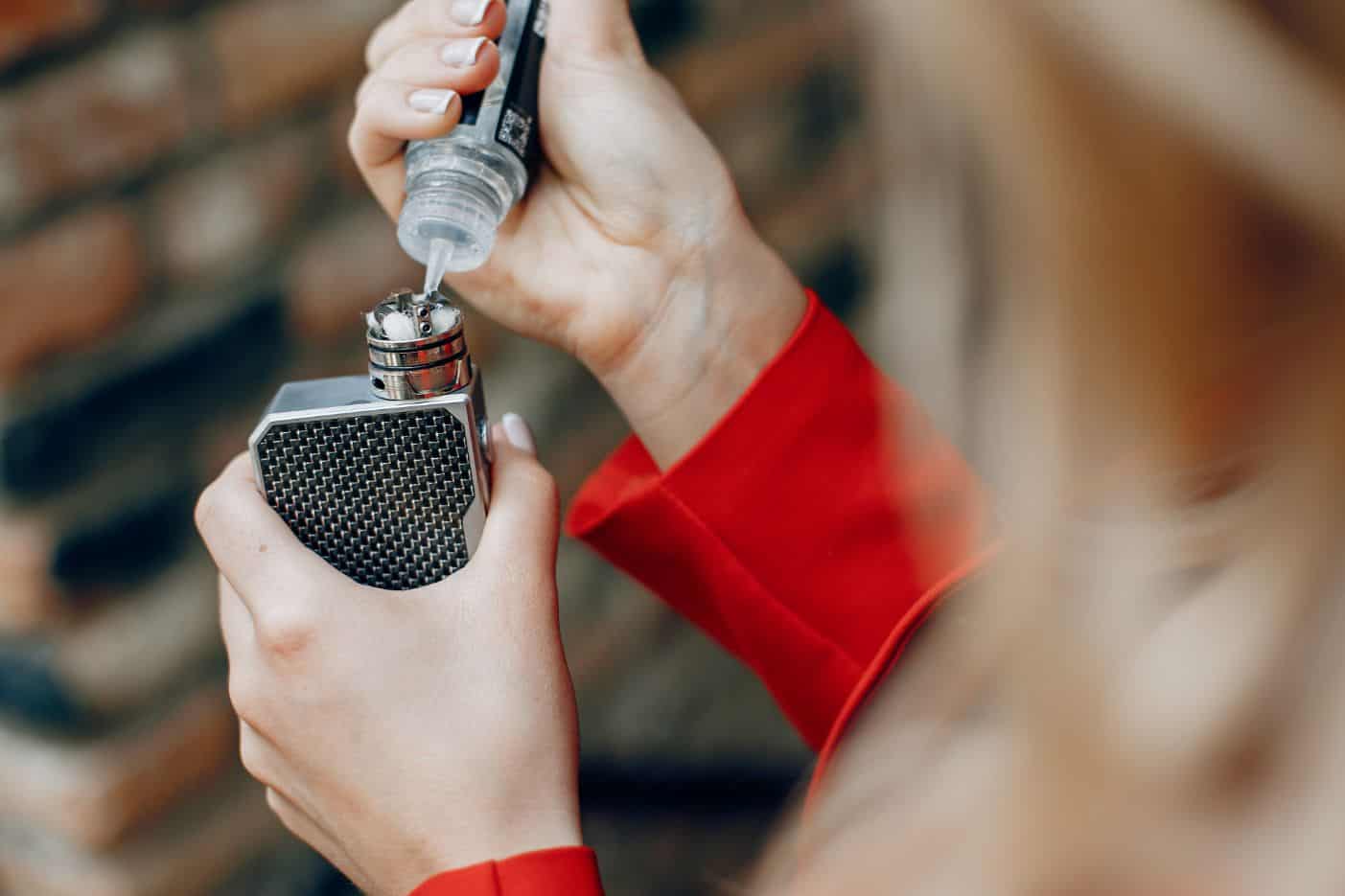 In contrast to medical dispensaries, recreational marijuana dispensaries make it possible for anybody at least 21 years old to purchase cannabis products lawfully.

Related:  How To Sleep Well When You're Stressed Out

You simply need two items to enter a recreational marijuana shop: a government-issued ID showing that you are over 21 (a driver’s license works) and cash or a debit card to complete the transaction. There is no need to make an appointment. However, when you approach the recreational marijuana dispensary of your choice, make sure that you have your identification on hand because you won’t be able to get inside without it.

What is the Impact of Recreational Cannabis Dispensaries on the US Economy?

To better understand the impact of recreational dispensaries on the American market and cannabis usage, think of the New Mexico marijuana legalization case study. The state’s recreational market opened on April 1, 2022. The following sales totaled $5.2 million by the end of the first weekend, which is impressive given the state’s population of around 2 million people.

Even though the state had more than 5 million citizens when the market opened, recreational sales in New Mexico reportedly eclipsed Colorado’s first-day sales total of $1 million. That was stated in a news release issued by the governor.

Furthermore, here are some of the FlownHub statistics proving the success of launching the cannabis dispensaries nationwide:

What Kinds of Cannabis Products Can You Find at the Recreational Cannabis Dispensary? 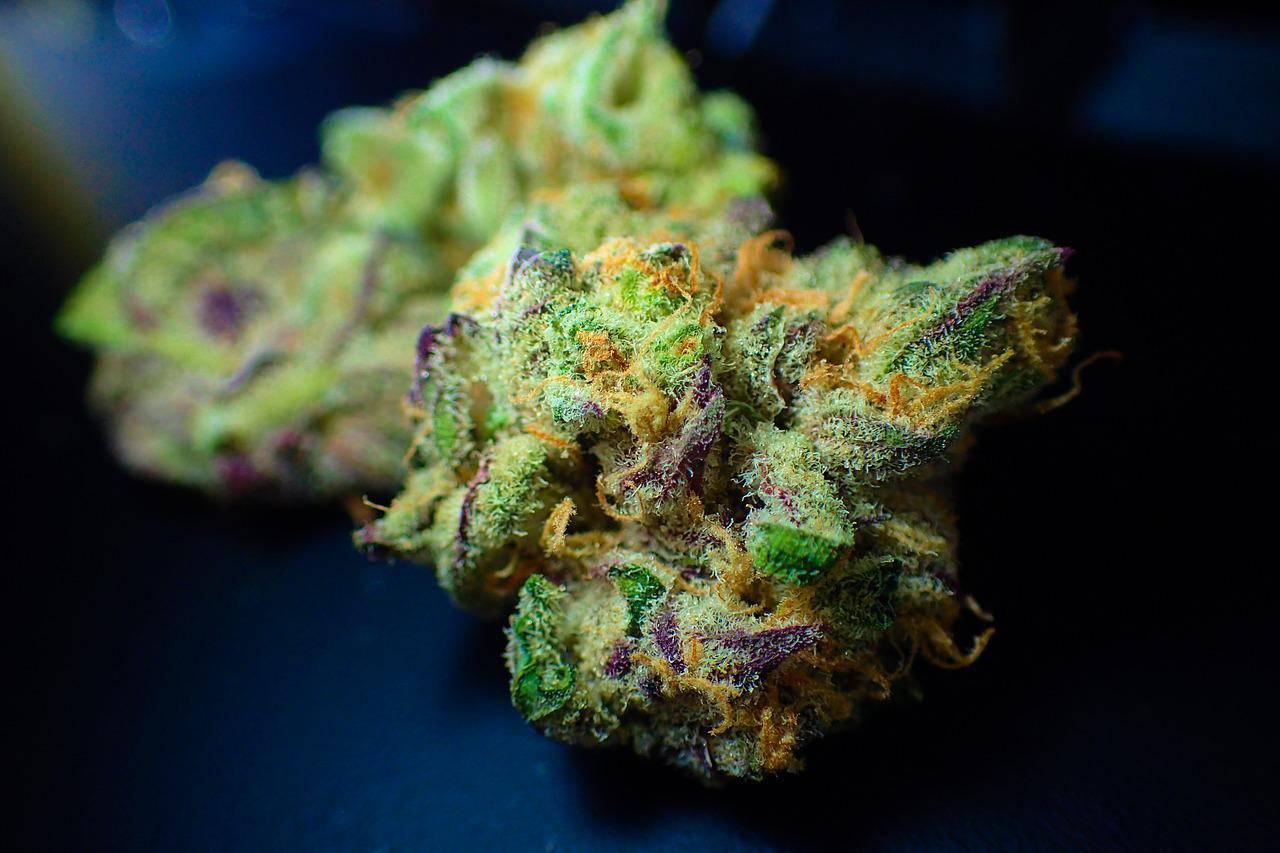 Swinging by a recreational marijuana dispensary, customers typically pick up various cannabis goods, including flowers, edibles, concentrates, tinctures, and topicals. These are among the most popular cannabis products chosen by Millenials and gen Z users nationwide.

Check out the list of The Top 10 Cannabis Products to Buy in Recreational Dispensary in 2022 for more information on each product to choose what suits your preferences best.

It would be best if you now understood the effect that dispensaries have on the cannabis industry in the United States and the economy as a whole. You should also see a clear difference between recreational and medicinal cannabis dispensaries. The moment has come to gain a more profound knowledge of the challenges of launching a cannabis business in the United States.

Want to know more about dispensaries in the US or even find one nearby to buy some weed? Check out AskGrowers.com. These guys offer lots of useful information about cannabis, brands, products, as well as local dispensaries across states. Make sure to give them a try!