Most Hollywood A-Listers have more than one car at their disposal. Some of them have entire collections of dozens of cars. It is always interesting to look behind the screen of their magnificent life and spy on how they live and what cars they have. Perhaps, we also can have them.

Despite the fact that many actors and singers can afford more expensive cars, this one made the top 10 most popular cars. The price is $24,000+. 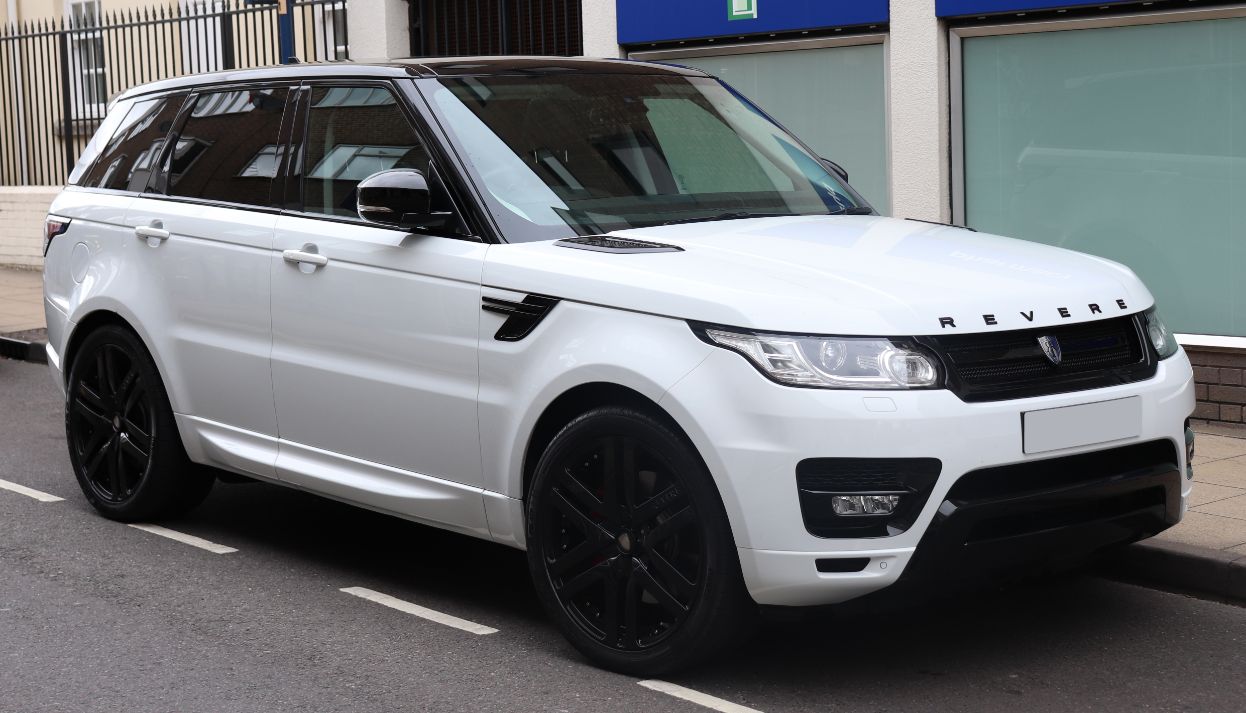 The design of this car combines classic solutions with fashionable and stylish elements. Moreover, it is possible to drive out of town without any problems. The price of this car starts at $70,000. You can also feel like a celebrity and rent a Range Rover Sport in New York City. It is one of the most favorite cars of Daniel Craig, Victoria Beckham, Reese Witherspoon, and others.

This is one of the most frequently-used cars among Hollywood stars. Its price starts at $65,000 and some celebrities even have several Hummers in their garage. For example, Mike Tyson bought six. Arnold Schwarzenegger also loves such cars and he can often be spotted driving his Hummer.

Despite its quite minimalistic and seemingly simple appearance, this car is filled with luxurious and high-tech elements inside, suitable even for superstars. The price for this car starts at $100,000 and, depending on the configuration, can go up to $130,000.

Among those who have such a car, we can highlight Will Smith, Simon Cowell, Demi Moore, Ben Affleck, Zoey Deschanel and Mark Ruffalo.

A-Listers love Camaros, whether vintage or new custom-made. It is beautiful, fast and affordable. The price starts at $25,000.

Such stars as James Harden and Kendall Jenner are among the owners.

This model was created back in the distant 70s for the purpose of trips out of town. It is believed that it can go almost anywhere. However, this did not stop it from becoming very popular on city roads. The price ranges from $50,000 to $100,000.

If you have such Ford, know that your tastes match those of Dwayne “The Rock” Johnson. Pricing starts at $28,000, and the same as Dwayne you can customize your Ford F-150 to suit your needs. For example, you can pick your cab and bed.

As it is known, Adele is a true fan of Mini Coopers. So, you can also become. This car is tiny, fast and beautiful. The price starts at $25,000.

This is not a rare car that celebrities choose. Madonna, Fearne Cotton, Lily Rose Cooper, Kristen Stewart, Goldie Hawn are also among its owners. 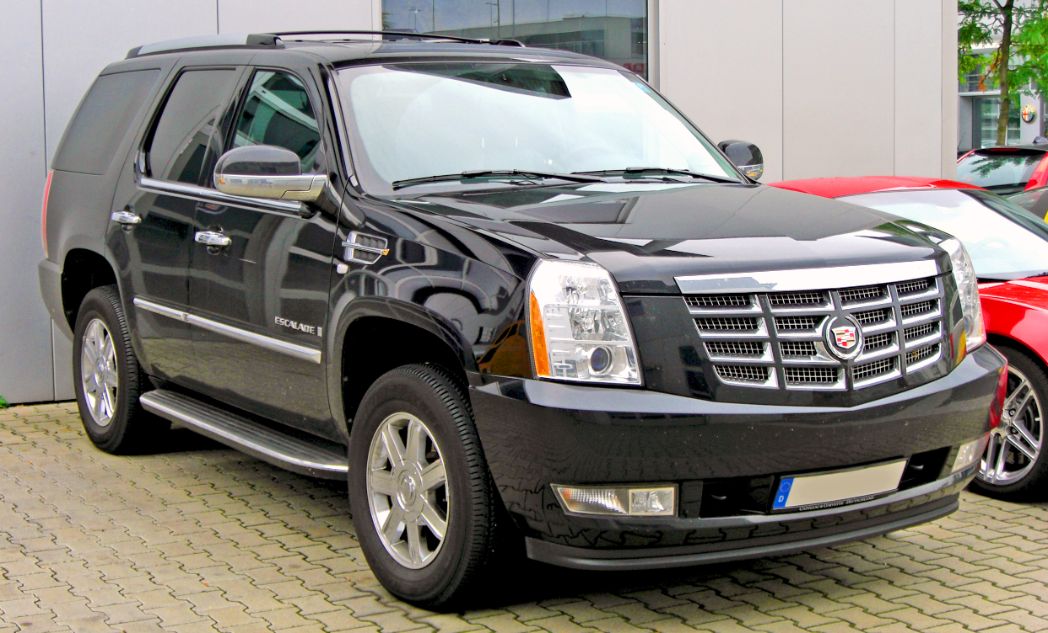 This luxury large SUV is popular not only among ordinary Americans. All because it has heated and cooled front seats and a power tailgate, and the price starts at $25,000.

Kim Kardashian, David Beckham, Ben Affleck, Adam Sandler absolutely does not mind driving around the city in such a car.

It is one of the best in the price-performance category, because it costs no more than $30,000. At the same time, in terms of characteristics, it can be compared with many more expensive muscle cars.

Damon Wayans and Adam Sandler share our opinion and have one in their garage.