Let’s face it; grammar is a small circle in a larger circle; creativity is the larger circle. Grammar lies at the rear of the editing string. But experience has it that readers will approach your work with warped judgment. Of course, your grammar shouldn’t be a test of your writing abilities but it typically is.

Below are twenty common mistakes that you will see regularly in both the online works and hard copies. Let’s hope that you can get a better understanding of these mistakes and not repeat them in the long run.

“Lay” and “Lie” is the father of all grammatical errors. “Lay” means to position something carefully on a flat surface/position. On the other hand, “Lie” means to rest in a flat/horizontal position. 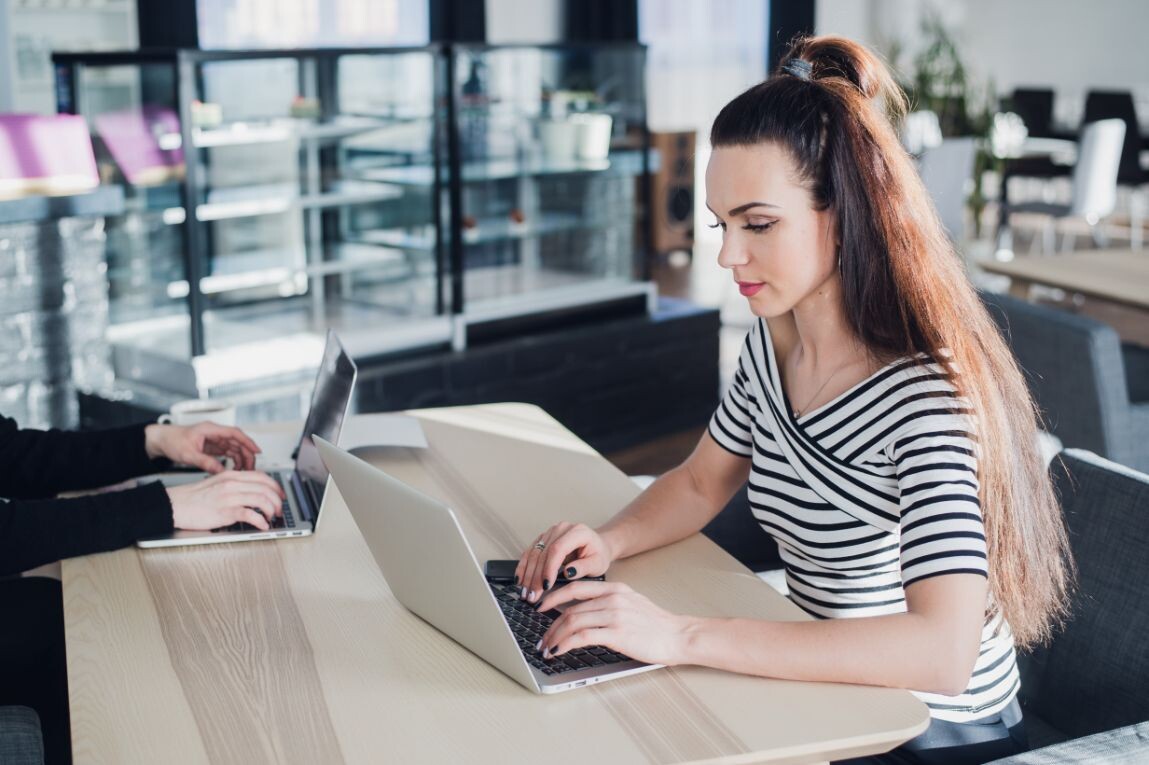 “Fewer” is for things that you can estimate or valuate. On the other hand, “Less” is used to express speculative quantities.

The paper company has fewer than twenty employees.

The paper company is less successful now that we have only twenty employees.

“Literally” means precisely or exactly. In some cases, people use it to overemphasize an idea or situation.

However, it’s not appropriate for formal settings.

“That” is used for definitions. On the other hand, “which”  is used for descriptions. It will help to determine whether the words that come with “that/which” are crucial to their meanings to avoid grammatical errors.

“Envy” implies coveting someone else’s good attributes. However, “Jealousy” is far more extreme.  It is a fear of rivalry. It often leads to unpleasant situations. 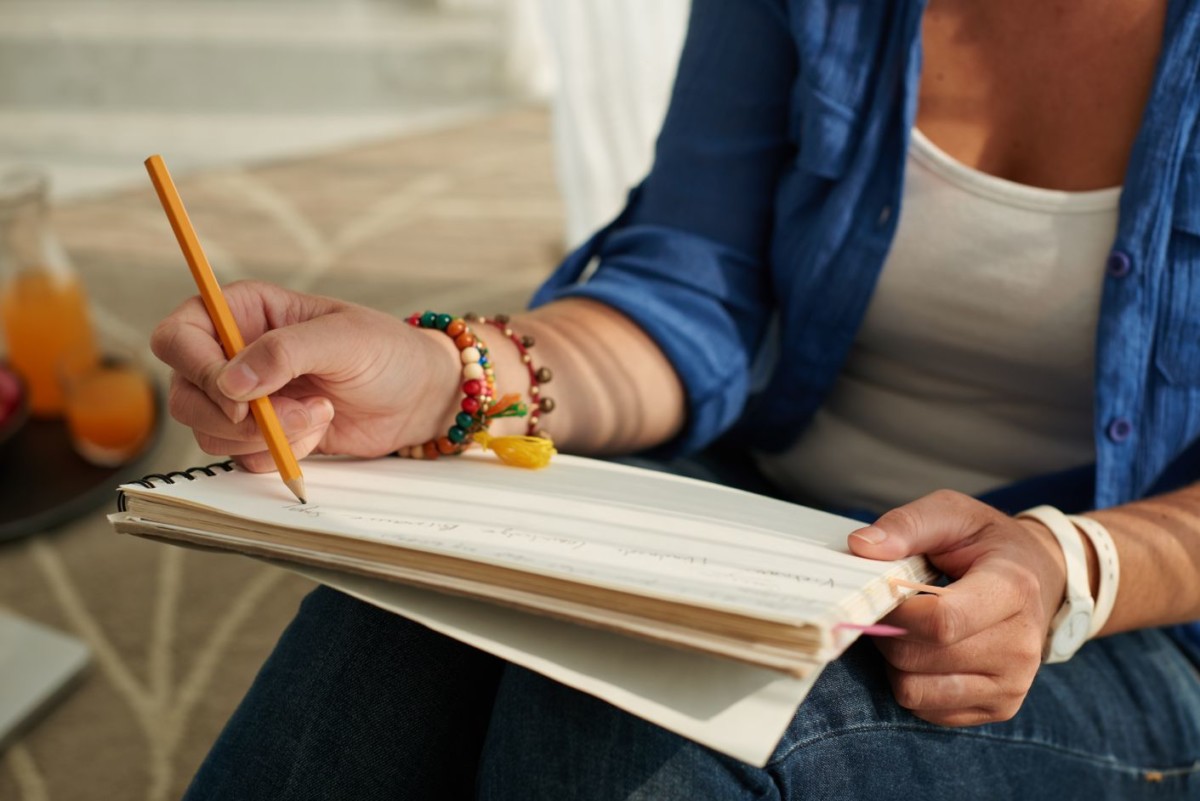 “Because” refers to cause. However, “Since” comes to time.

Since I’ve quitted clubbing, I’ve married and had three children.

Because I quit clubbing, I no longer wake up in my vomit.

“Its” is a possessive pronoun and it is used to show that someone is the owner of something. On the other hand, “it’s” is an abridgment of “it has” or “it is.”

For instance, you choose between a green beret and a black beret, but you choose among all berets.

Dangling modifiers occur when a descriptive word does not align well with the accompanying noun. Let’s look at an example below:

After declining for weeks, Mirabel employed a new strategy to boost sales.

It will help to work around the sentence structure to solve this problem.

Mirabel employed a new strategy to boost sales after it declined for weeks.

The word “affect” means to influence or impact. On the other hand, the phrase “effect” is the result of the influence.

The passive voice occurs the subject becomes the object in a sentence.

Example: The pizza was eaten by Ella.

In this context, Ella is the subject and the pizza is the object. Nothing changes that.

It will help to use passive voice sparingly since it causes wordiness.

The word “nauseous” typically refers to a sickening feeling. But it doesn’t have to revolve around that. The phrase “nauseous” could also mean that you can generate nausea in other people.

That cat is nauseous. 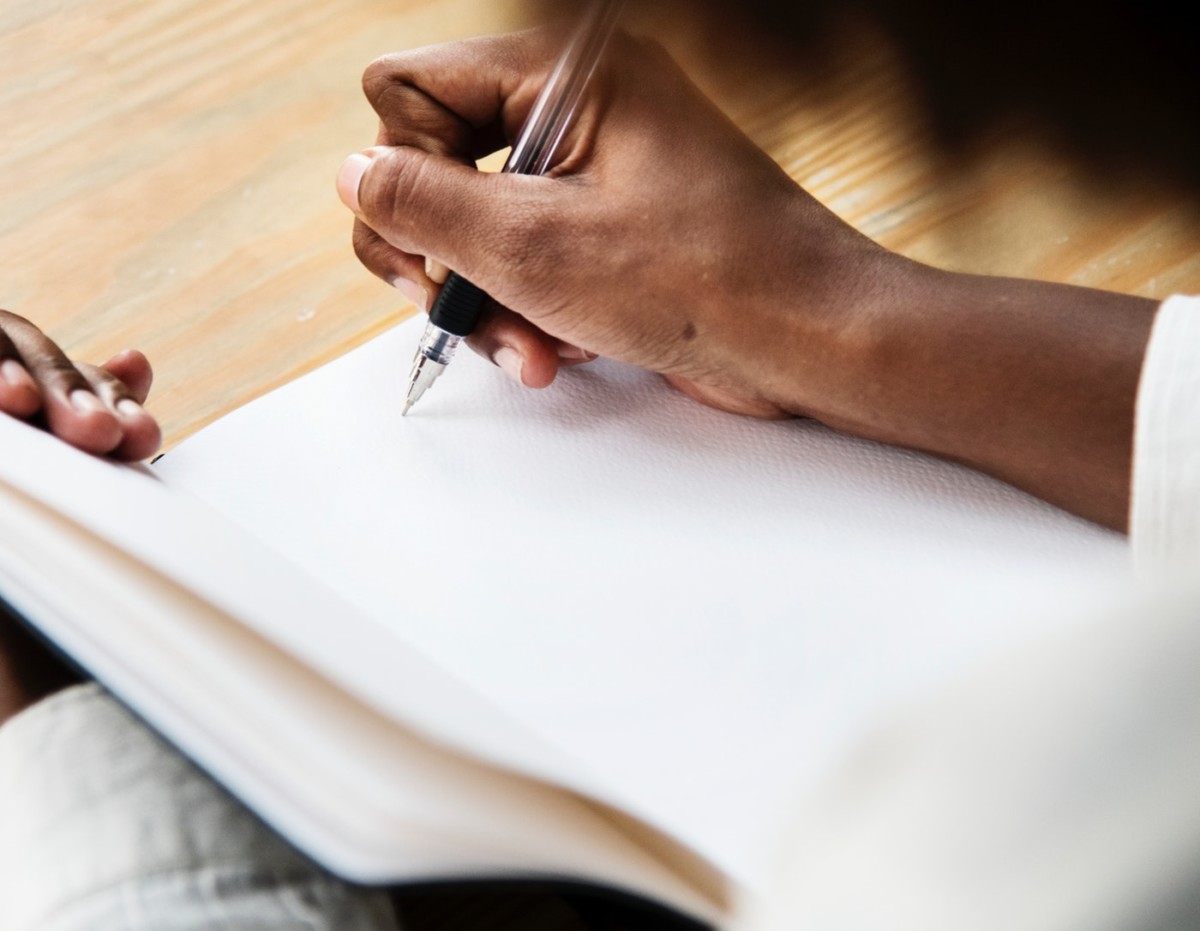 It will help not to use the word  “anxious” if you are not frightened by someone else. Instead, you should say that “you are eager.” Anxiety implies looming dread.

Contrary to common misusage, the phrase “moot” doesn’t mean that something is unnecessary. It means that it is a topic open to discussion or debate.

The phrase “Me” acts as an object to a verb. On the other hand, the word “I” serves as a subject in a sentence.

I went to the library yesterday.

My mom scolded me for spilling the coffee.

The phrase “immigrate” means to arrive in another country to live there. On the other hand,  the word “emigrate” means that you want to leave your country.

English has numerous tricky rules and complexities. But with consistent practice and the right resources  you can become an excellent writer.

William is a content writer and author from Pittsburgh. Linkedin: https://www.linkedin.com/in/william-nunez-296739220/