U.S. Universities have been top destinations for international students for many years as evident from numerous reports including a report by Migration Policy Institution. Many students who dreamt of studying in U.S. colleges, after completing their degree also preferred to settle for jobs in the country itself according to a report by The Parthenon. The U.S. that saw a huge number of immigrant students, in recent years witnessed a drop in the enrollment of international students and the impact of this is now visible in the country.

A report rolled out by the Institute of International Education and the U.S. Department of State’s Bureau of Educational Affairs has indicated that in 2019-2020, the number of international students in the country dropped by 1.8% in comparison to the previous school year. Many of the international students particularly belonged from countries like Mexico, India, China, and South Korea, all of these countries were hit hard by the Covid-19 pandemic. If the data of the last five years are considered, the decline rate is that of 11%.

In addition to the pandemic, there are numerous additional factors that have resulted in the decline of international students. For instance, countries like Australia and Canada are giving tough competition to the U.S.A in the education sector according to a news article published by Western Union Business Solutions. In addition to that, visa restrictions are also creating a problem for many international students along with the difficulty to get a work visa.

Related:  How to Use Clinical Trial Feasibility Studies to Ensure On-Time Patient Recruitment 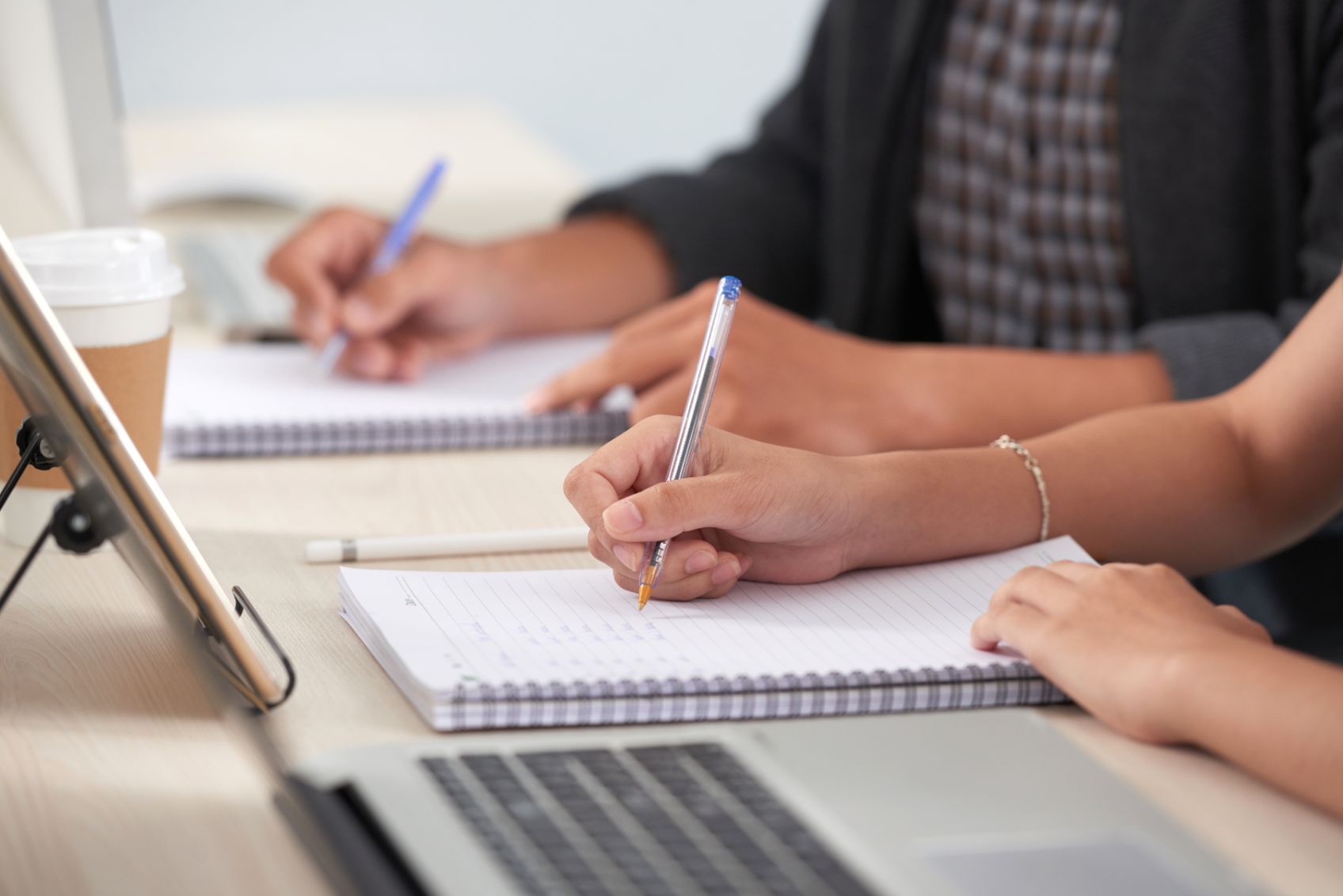 Even though higher education in the U.S is considered one of the best, the students have started reconsidering their decision. Many countries have also made significant improvements in the education sector by starting new programs, giving diverse options to pursue education like distance education where the material of the courses are parcelled using services like YunExpress and ePacket.

For instance, universities are providing students with scholarships like the Rhodes Scholarship that is offered by Oxford University. Australia on the other hand is offering support to the students by supporting the post-study extension and a $37m support package. In addition to making getting an educational degree an easy path, many countries are also providing work opportunities for foreign students to lure them. For instance, Golden Visa of Europe allows the students to study and work in Europe.

The restrictions that were imposed during the Trump administration are also playing a huge role in pushing away the students from the U.S. Getting all kinds of visas for the U.S. has become a difficult job for many. The restrictions on H-1B imposed by Trump ensure that the foreigners do not take away jobs from Americans. According to a news article rolled out by The Associated Press, this decision has not only impacted the foreign students.

The State Department has indicated that the number of visas rolled out under Trump was 42% lesser in 2020 in comparison to 2015. Also, such restrictions have given out a non-friendly vibe to the international students too. Further, the political situation in the country is making the students skeptical to choose the country for their higher education in addition to the rising racist hate crimes. 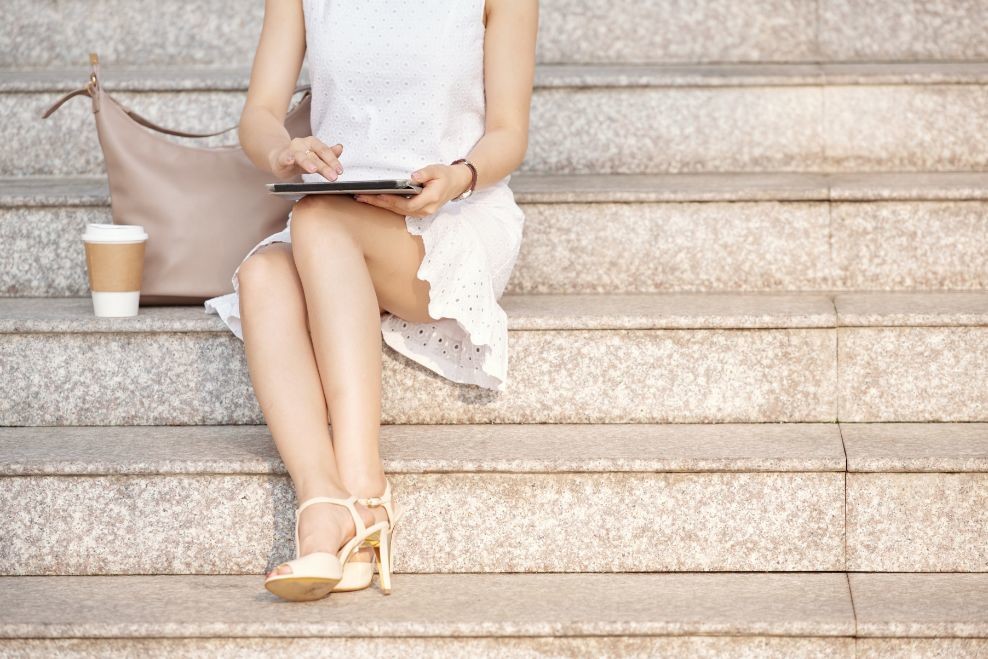 According to a different report published by the same agency,  international students contribute approximately $41 billion in a year to the economy of the country. Further, an article published in NAFSA pointed out that they also create 4,15,000 jobs in a direct and indirect manner and these students work as a powerful resource base for many companies. It is high time that the U.S. makes some changes in the rules and regulations to make the country student-friendly once again.

Related:  How to Get More Driving Experience When You Don’t Have a Car