You must have heard of Destiny 2 Shadowkeep: the first-person shooter game that is free to play. The expansion gives you an extraordinary experience by taking you through story missions, nightmare hunts, and dungeons.

Shadowkeep is packed with new content and massive changes. There are new updates that you should be aware of before diving into the game. Battlelog.co could be a solid choice to get an insight into the video game. Following is a list of 10 pro tips for Destiny 2 Shadowkeep that you should know.

Shadowkeep is all set to raise your existing gear in Destiny 2 to level 750. You do not have to worry about what you own and wear. You can quickly pick up new stuff, and this new stuff will level up since you are also power level 750. This implies that you can empty your inventory safely.

2. Clear out the mass 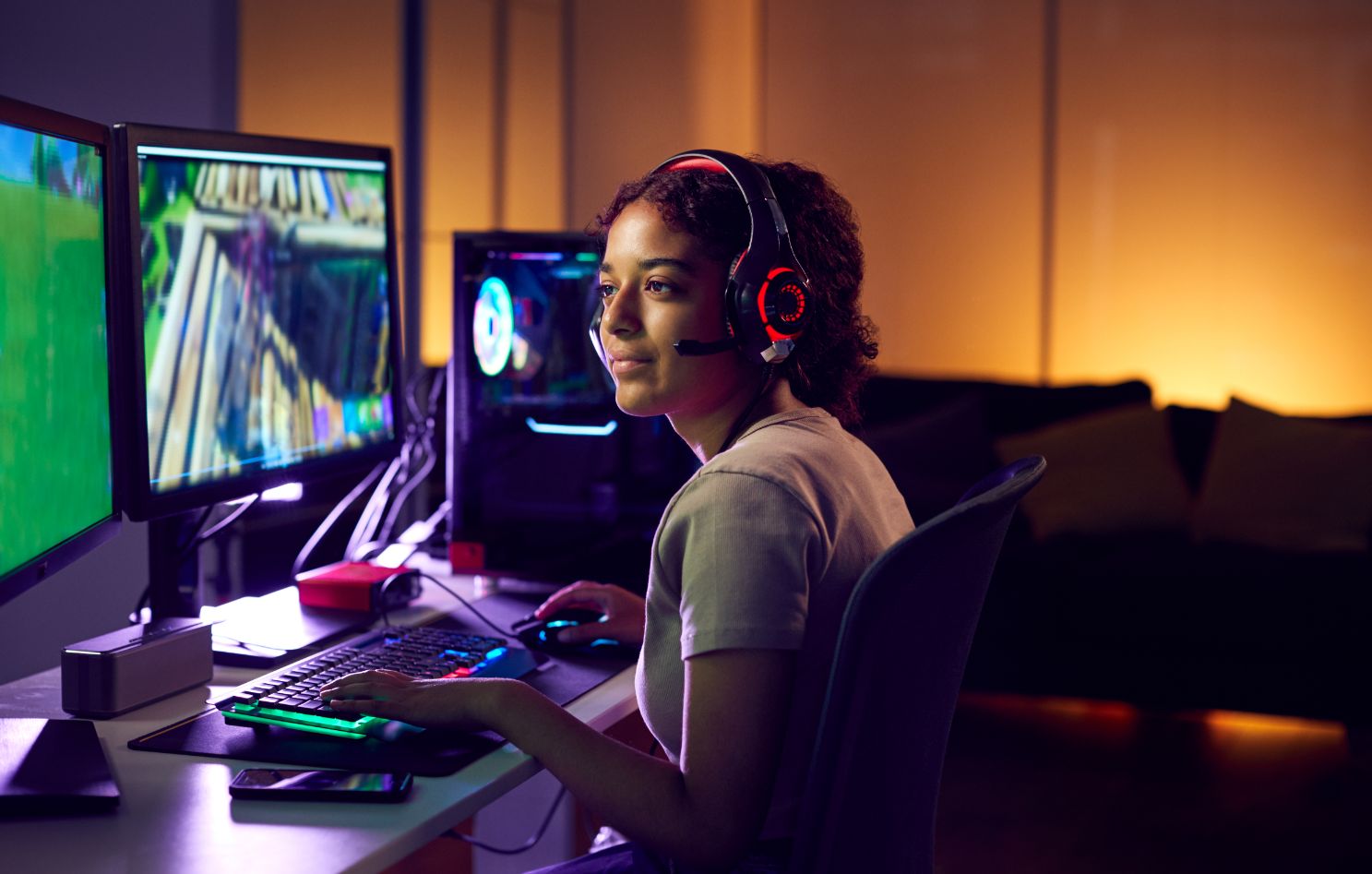 You need to do some cleaning on entering the game. All the items in the new expansion have been upgraded to power level 750. You will find items that overtake the old stuff. So, go through all of them and make way for new inventory. Also, start collecting useful materials to upgrade. You will find appealing items and speed up your power level.

Related:  Vaping Tips: 9 Things You Need to Know Before Getting Started

You will be surprised to know that Destiny 2 enables you to claim unlimited bounties every day in Shadowkeep.  You can acquire bounties in Glimmer, the basic in-game currency. The bounties are random when purchased from NPC vendors. And yes! If you do not like the received bounty, you can reject it and grab a new one.

Public Events are natural quests that occur in the world. They are quick, easy, and provide impressive rewards that include Exotic Engrams. The point is for you to make Public Events ‘Heroic’ to get the best stuff. Veteran players will know how to trigger, and newcomers will have to learn. In case you do not know to make this happen, you need to sit and watch your allies.

5. Rituals are the new weapons 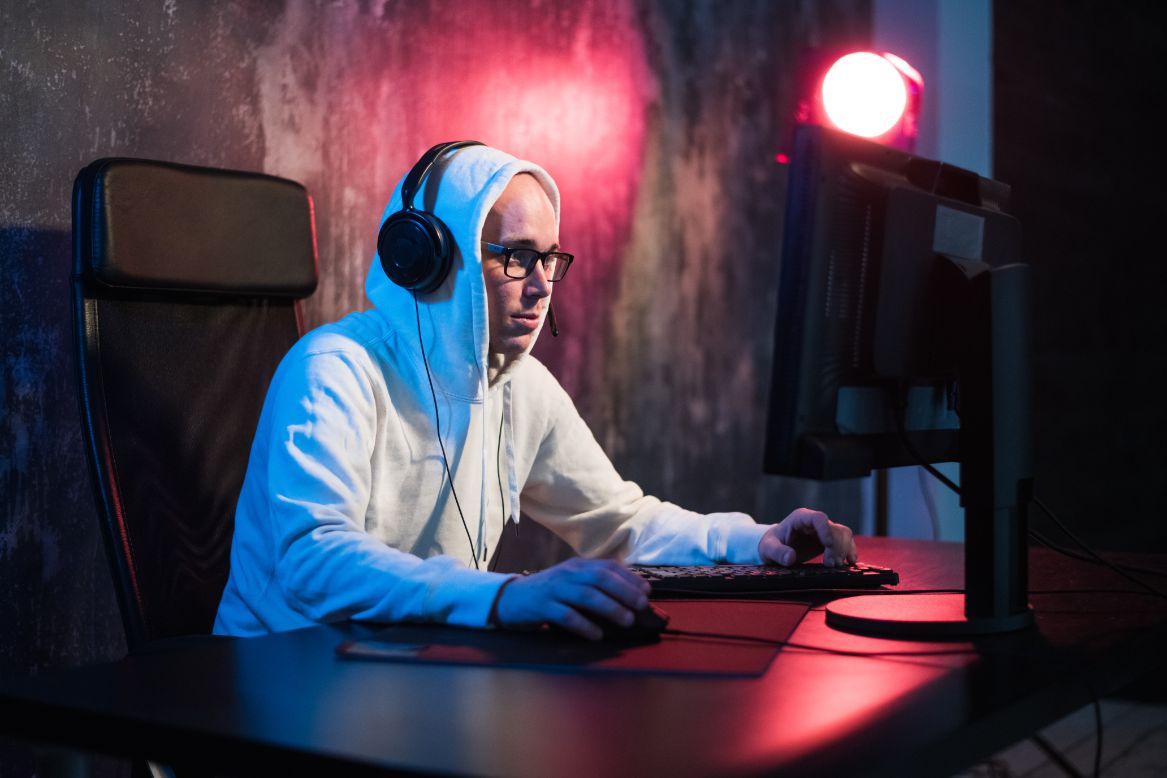 Earlier, Destiny 2 had power weapons known as ‘Pinnacles’ that were hard to acquire. Shadowkeep has replaced Pinnacles with ‘Rituals.’ Ritual weapons are not as powerful, but they are easier to attain.  You can grab them through 3 missions in the game. It should be done ASAP as the missions take a long time to finish. On completing the missions, you will have the ritual weapons to help you face the dangers of Shadowkeep.

Related:  Do Bananas Have Seeds? And How Are They Used?

Pay attention PC owners! You can set a hotkey in Destiny 2 Shadowkeep that takes you directly to the quests tab. It saves you a lot of trouble as the sub-menu fills.  The hotkey is unassigned by default. You need to look at your controlled settings to find the hotkey. You can use the ‘U’ key for the quest log as it is easy to use, and you have the power in your hands.

One of the important figures in Destiny, Ikora Rey, had nothing much to do earlier. She used to stand around the tower and show up in cutscenes. Destiny 2 Shadowkeep’s Ikora has quests like the major Tower NPCs. You should ensure to speak to Ikora rather than run past her to pick up Clan Bounties. 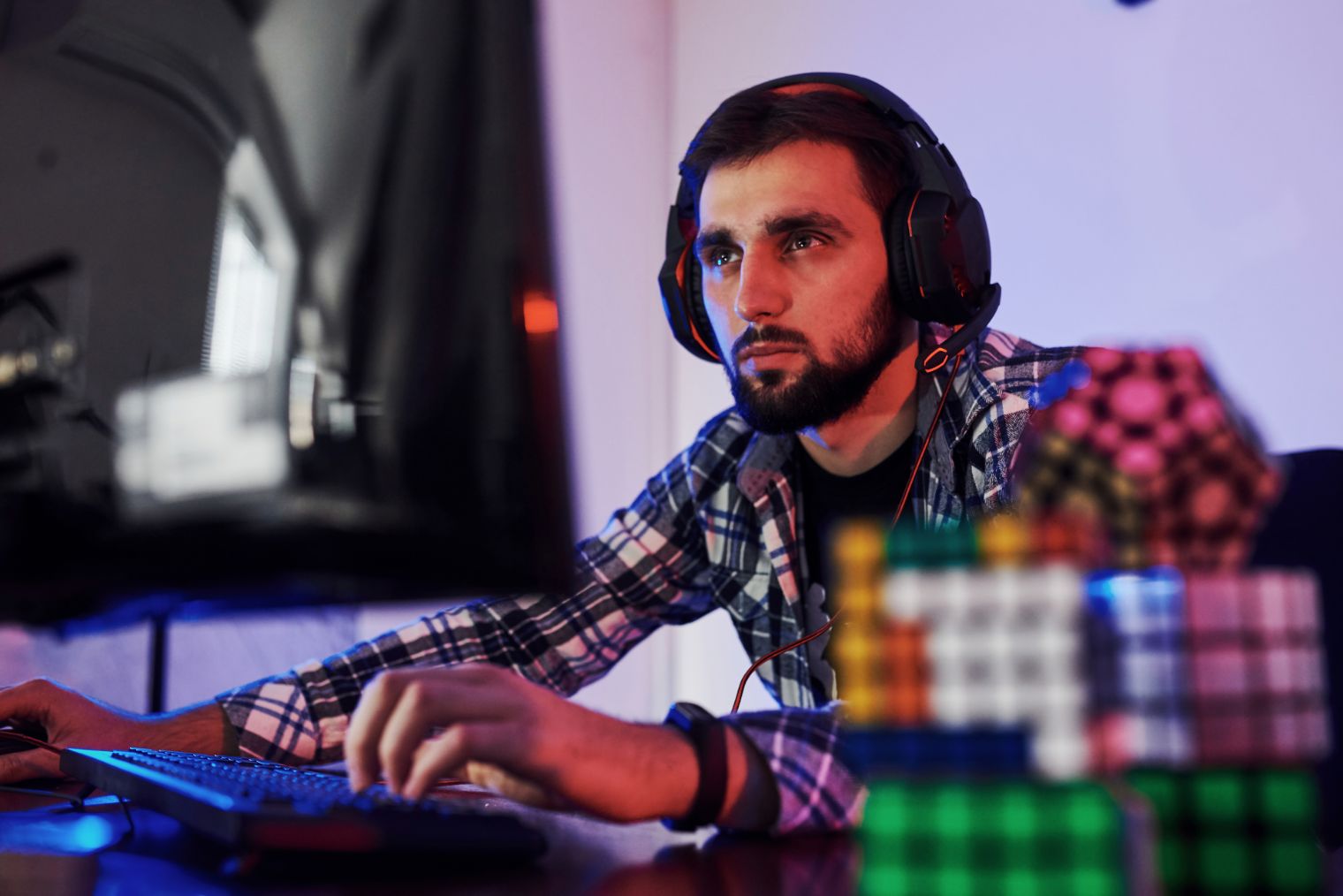 Destiny 2 Shadowkeep has resources that have upper limits to hold. You can hold only 25 Upgrade Modules used to infuse gear at a time. You can purchase either of the items. However, their scarcity and relative expense imply you must spend enough to keep from reaching the cap. If they drop and unlock as rewards, you can keep whatever you find.

Shadowkeep contains gear that has stats, having an impact on the recharge rate of your Super. Stat boosts from items will only be activated in intervals of 10. This implies that even if you have strength 16, the game will only witness the boost on increasing the strength to 20. You need to ensure that you do not waste your stats. Remember to raise things in an interval of 10 to avoid problems.

Related:  10 Literature Study Tips to Keep in Mind to Get Better Grades

You will be given a free Season Pass on buying Shadowkeep.  This provides you access to unique rewards and gains. All you have to do is manually accept and activate the Season Pass. The sooner you do, the better it is.

That is all! Many changes have been made in Destiny 2 that might make you feel lost in the game. Keep the above tips in mind to delve into the new areas and quests to explore the secrets of Shadowkeep. These tips will ease your way into the world of Destiny 2 Shadowkeep.