Although they are very popular in other parts of the world, buying a diesel-engine car is something many Americans don’t consider for a lifetime. Only 3% of the cars in the U.S are diesel cars, compared to 50% in Europe. The reasons for the gasoline-skewed car usage trend range from manufacturer decisions, to higher diesel pricing, to more expensive diesel cars.

Diesel cars also have a reputation for producing a sooty exhaust. That reputation was because of the way diesel engines functioned in the 1970s and 1980s when they were much more popular.

In recent times, however, diesel engine cars have been making a recovery. Developments in car technology have vastly improved the diesel engine performance, so much that there isn’t much difference between it and the gasoline engine.

In fact, many diesel car users attest to the cars performing better than gasoline cars on multiple fronts. If you’re thinking of getting a new car soon, we’ve put together four reasons to go for a diesel engine: 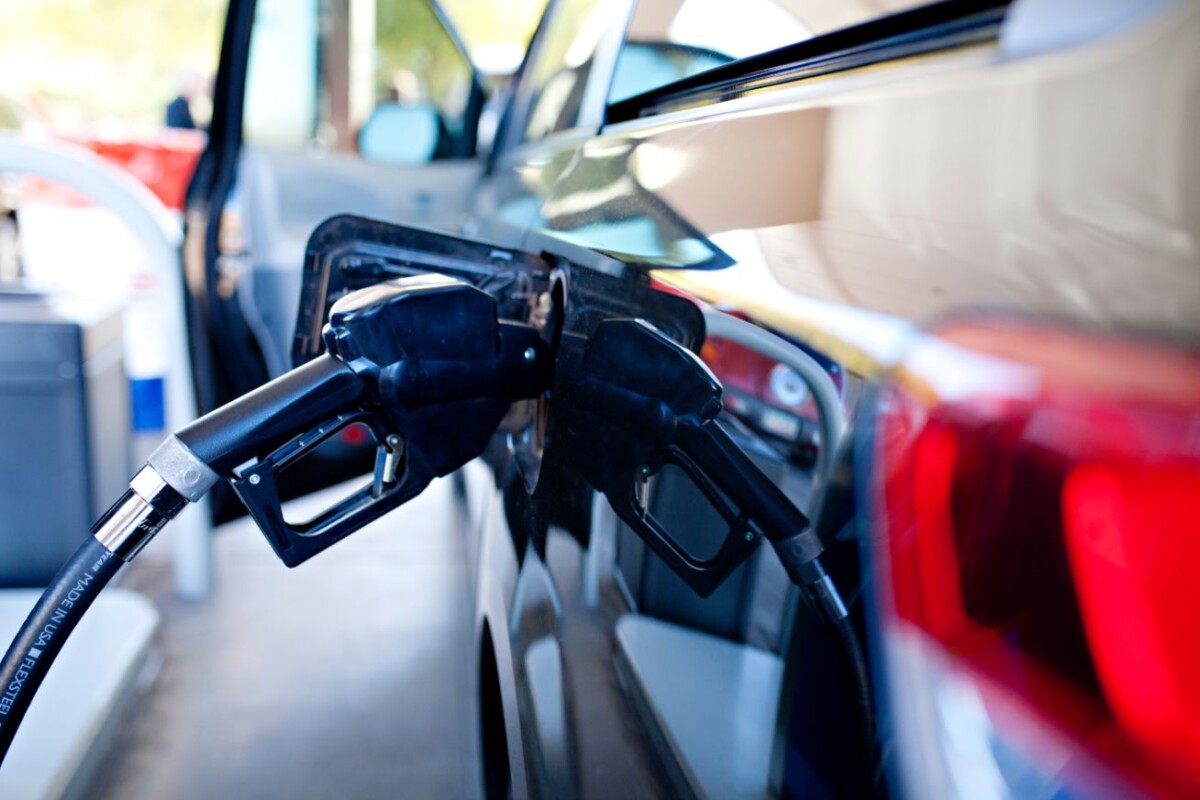 In most places, the pump price of diesel is almost the same as regular gasoline. However, the fuel efficiency of diesel is, on average, 33% higher than that of gasoline. This is typically due to the lower evaporation point of diesel. While gasoline will evaporate at room temperature, diesel requires temperatures hotter than boiling water to vaporize.

Both fuels also combust differently. Diesel requires both compression and heat to be able to combust. For gas, all that’s needed is a spark. The energy generated during diesel combustion is also much more than gasoline because of the higher density of diesel.

Although the model of the car has a significant impact on fuel efficiency, diesel almost always performs better than its gasoline counterpart. Diesel cars also perform much better than gasoline cars on the highway, as opposed to urban city trips where a lot of braking is required.

On average, a gasoline engine can be expected to run for around 200,000 miles, which is pretty respectable. However, diesel engines typically run for an impressive 350,000 miles over their lifespan. The actual numbers differ depending on the car model, but when comparing contemporary cars, the difference is clear.

The reason for such a huge difference in performance is really down to the way both engines operate. Diesel engines utilize direct fuel injection, i.e., the fuel goes directly into the engine cylinders where it’s combusted. They don’t require a spark plug to burn the fuel. On the other hand, gasoline engines use spark plugs alongside compressed fuel mixed with air from the piston to facilitate the combustion process.

Diesel engines are designed to rely almost exclusively on temperature to ignite the fuel. Such designs can make it more challenging to start the car in cold temperatures. Recently, glow plugs have been included in diesel engines to help them raise the temperature for combustion in cold weather.

Finally, unlike gasoline, which washes the oil away from the engine and results in more wear and tear, diesel lubricates the engine parts during use. The continuous lubrication results in a longer lifespan for diesel engines.

3. Diesel is better for the environment. 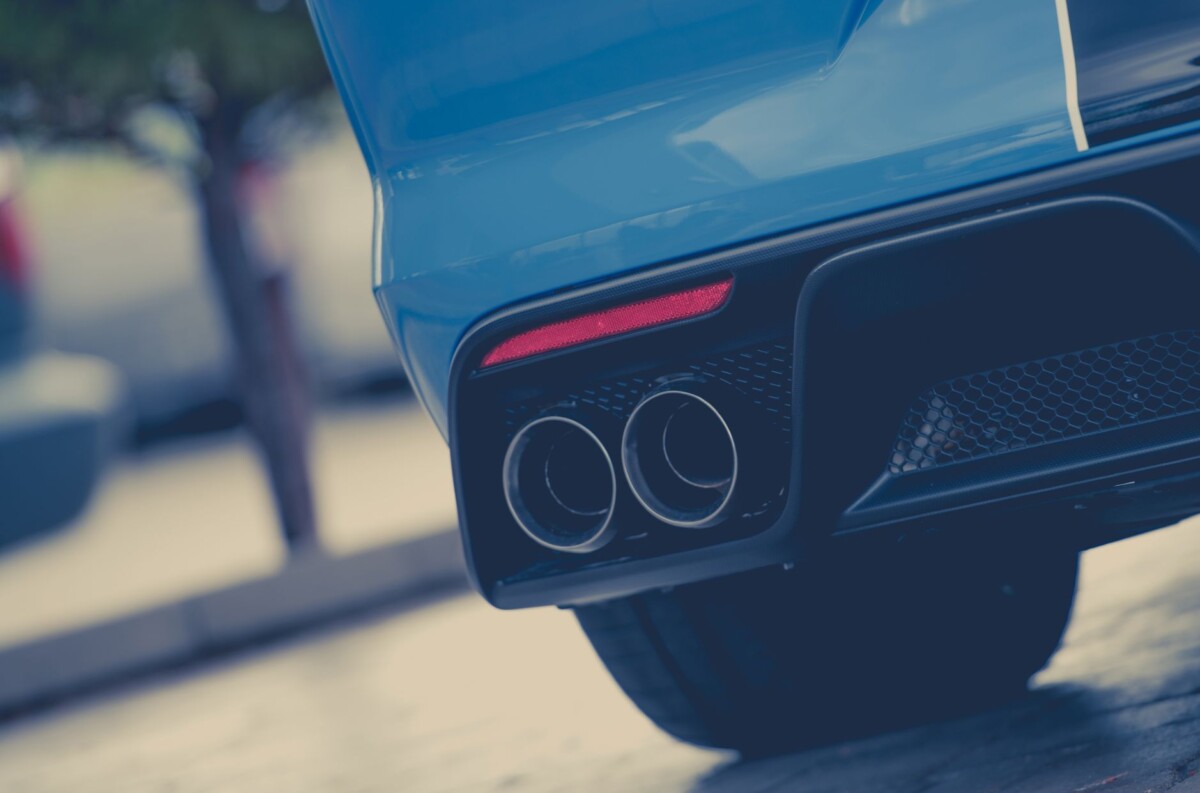 As alternative energy cars are often expensive, eco-conscious people have to look to other options to help them reduce their carbon footprint. If you care about the environment, swapping your gasoline-engine car for diesel can help you on your journey to reduced emissions.

Older diesel engine cars got a bad reputation for producing a lot of soot and particulate matter. It was probably one of the reasons why diesel cars failed to catch on in the U.S. There have, however, been massive improvements that allow diesel to burn a lot cleaner than it did then.

More importantly, during combustion, diesel produces significantly lower amounts of toxic gases like carbon dioxide, carbon monoxide, and hydrocarbons. Many of these gases have an adverse effect on the ozone layer and, by extension, the environment. During production, too, diesel requires less energy to refine than gasoline.

In addition to everything that has been considered, diesel engines can be easily modified to run on more eco-friendly fuels. The engines were originally designed to run on vegetable oils, so they can readily be adjusted to take in high-quality biodiesel and other renewable diesel fuels.

When considered holistically, from refining to use, it’s clear to see how diesel performs better for the environment than gasoline.

When evaluated based on the lifetime cost it takes to purchase and manage them, diesel cars generally outperform gasoline cars. This is despite diesel cars being more expensive and the fuel itself costing marginally more than gasoline.

First off, the greater fuel efficiency of diesel engines means that they actually use less fuel than their gasoline counterparts. As has also been highlighted earlier, the fuel acts as a natural lubricant, preventing wear and tear in the engine. Even in cases where there’s wear and tear, you can easily find cheap replacements at places like Gold farb inc.

Since most people prefer to sell their cars within 3-5 years of ownership, it’s also important to note that diesel cars have a higher resale value during that time range.

Diesel vehicles have a significantly lower cost of ownership and can guarantee up to 75,000 extra miles of mileage. According to a study, diesel cars can save the owners anywhere between $2000 to $6000 over 3-5 years of ownership. 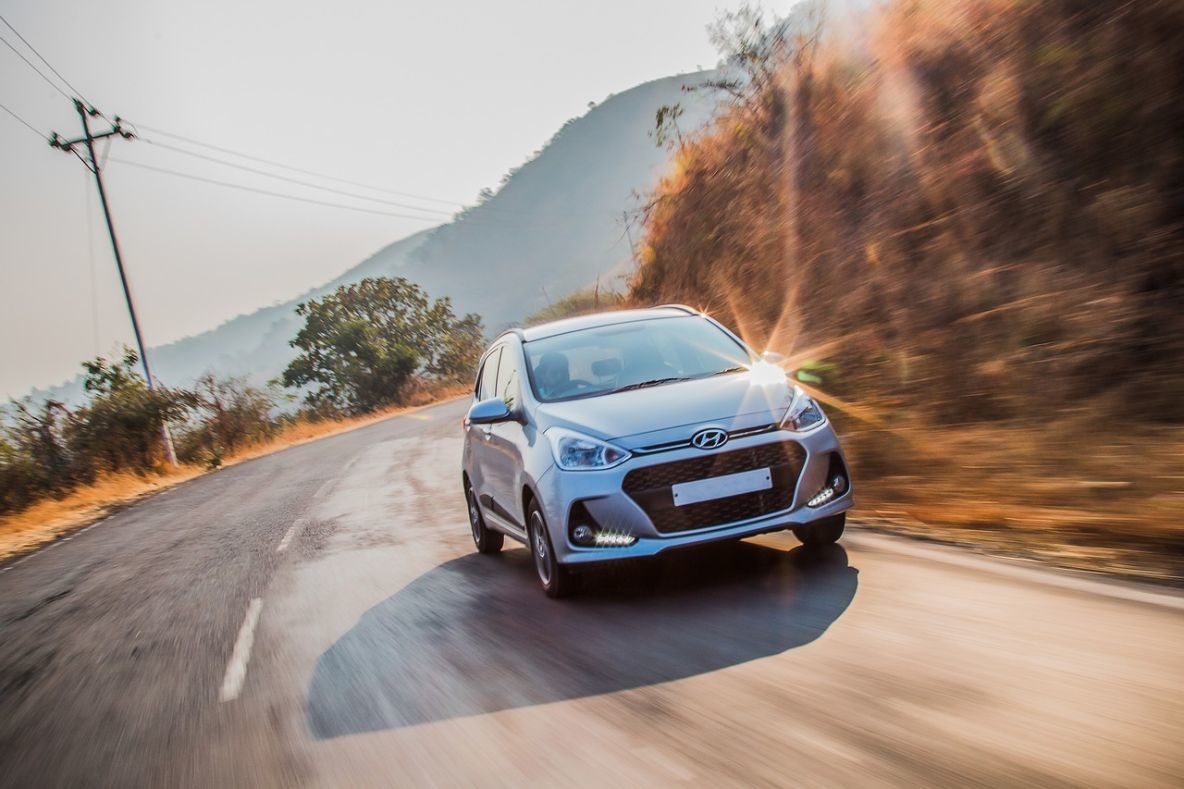 If you like to optimize the value you get from your vehicle, a diesel car is probably the most economically viable option for you. Although they cost more upfront, the performance and value you get will be worth the expenditure.