Articles about gold as a financial investment have always been abundant, giving no reason for anyone to consider the asset anything less than a worthy investment. That said, with the rise of new assets such as cryptocurrencies, many have begun to wonder if owning gold has the same weight it once had. Further, for those interested in the world of cryptocurrency, if holding gold backed crypto is a worthy investment. Here, we will focus on what gives gold its value and if it retains any of it in 2021.

The value of gold throughout history 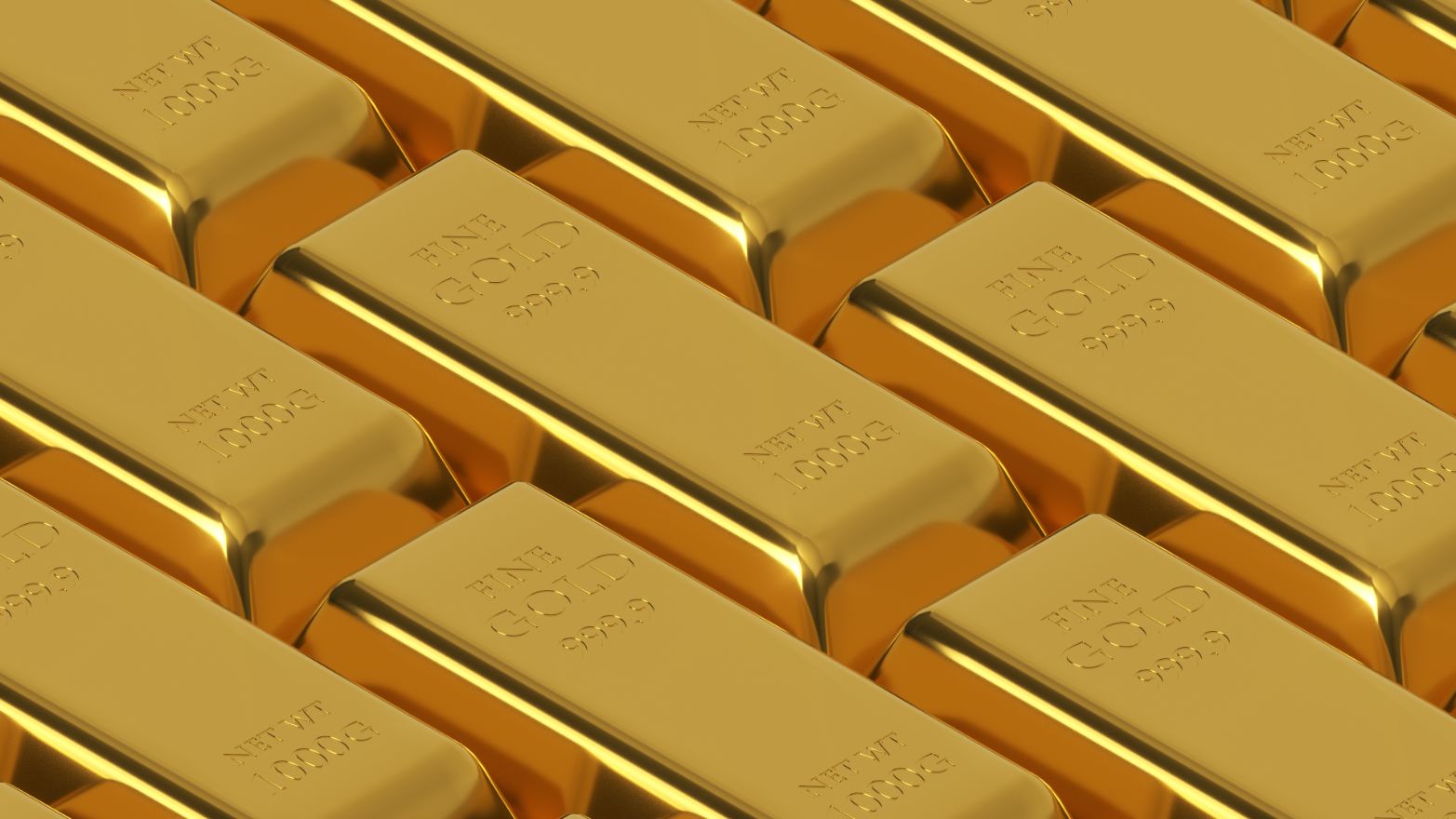 Looking at history, the value of gold extends as far back as the ancient civilization in Egypt. For those in Inca, Gold held significant value for humanity, which many continue to believe exists down to this day. Some investors value gold for its intrinsic qualities, making the asset unique and necessary for investors to hold as part of their investment portfolio.

On the opposite side, many argue that gold has no intrinsic value, and its value stems directly from any monetary qualities the asset once held. The argument is that paper currencies are the money of choice, and gold is simply nice to look at in jewelry. So, what side prevails?

Skipping back a few years, our ancestors sought an exchange method that would be easier to implement than a barter system, where trades were subjective. The result was a coin made of metal from the periodic table. Gold arose as a choice among these metals since it was one of the few unlikely to corrode or decay with time.

Later, in 1972, the government of the United States furthered the tradition of gold as a coin by establishing what is known as a bimetallic standard. The standard stated that every monetary unit in the U.S. required backing by either gold or silver. Therefore, the coins citizens used as money each represented a portion of gold or silver in the bank. The bimetallic standard was in place until 1971 when the U.S. currency abandoned the asset’s backing. 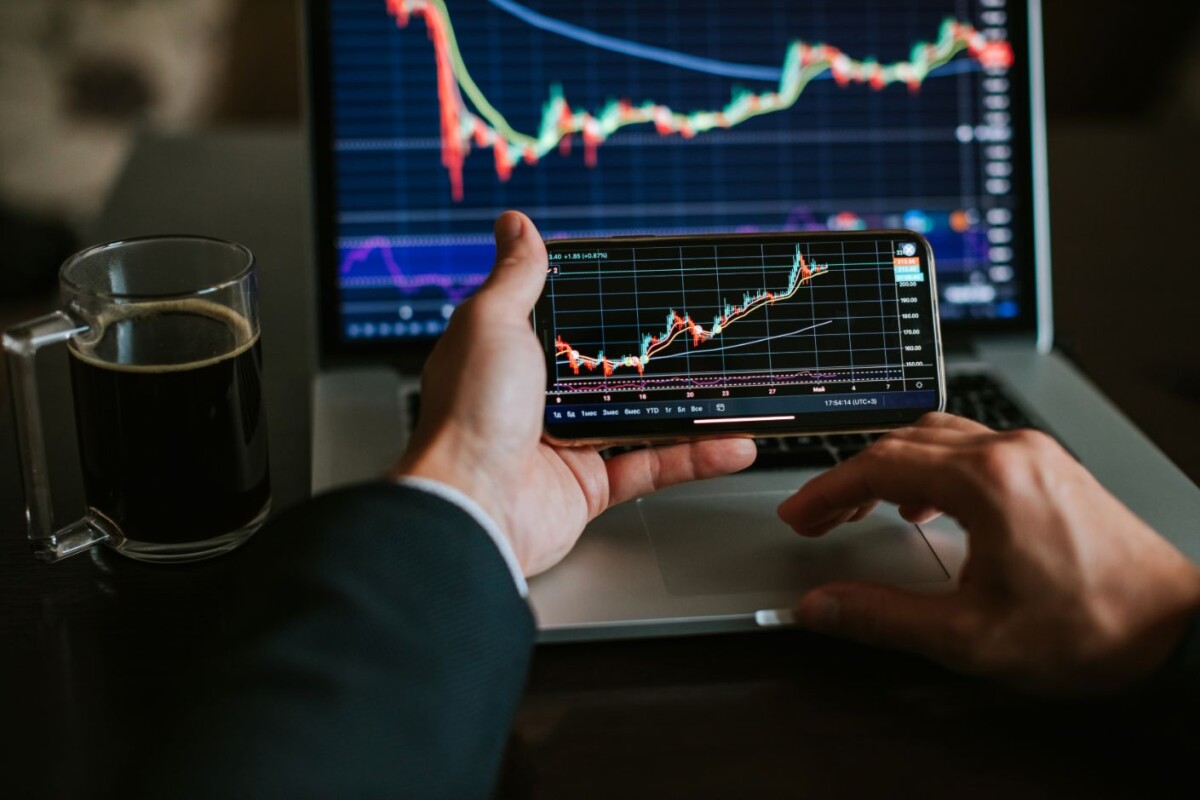 Although gold no longer backs the U.S. dollar or any other fiat currency, it still holds value in today’s society. A look at the central banks and other known financial organizations hold approximately one-fifth of the world’s total supply of gold available. Additionally, other banks continue to add to their gold reserves as a haven against concerns about the long-term global economy.

Put simply; financial institutions take this stand since gold preserves wealth and has done so for thousands of generations. Unfortunately, we can’t say the same for fiat currencies issued by paper, which have since devalued with time. Consider that $20, 50 years ago would go a lot farther than it would today. What would buy four Starbucks coffees may have purchased a fancy luxury suit. In contrast, $20 worth of gold from 50 years ago may be worth the same, if not more by current standards.

The concept that gold can preserve wealth becomes more important as the environment investors know continues to face inflation and a declining dollar to match. As a result, gold has continued to act as a hedge against both of these scenarios. Gold will typically appreciate in the presence of rising inflation; this fact proved to be true in the 1970s as the precious metal price increased despite a declining dollar.

The reason that gold tends to hold its value against the U.S. dollar is for two reasons. First, gold is generally priced in U.S. dollars globally, so when investors are looking to buy gold, they typically sell U.S. dollars to make the transaction possible, further driving the price of the underlying currency down. Additionally, as the dollar weakens, the price of gold becomes “cheaper” for investors and easier to invest in.

A word of caution 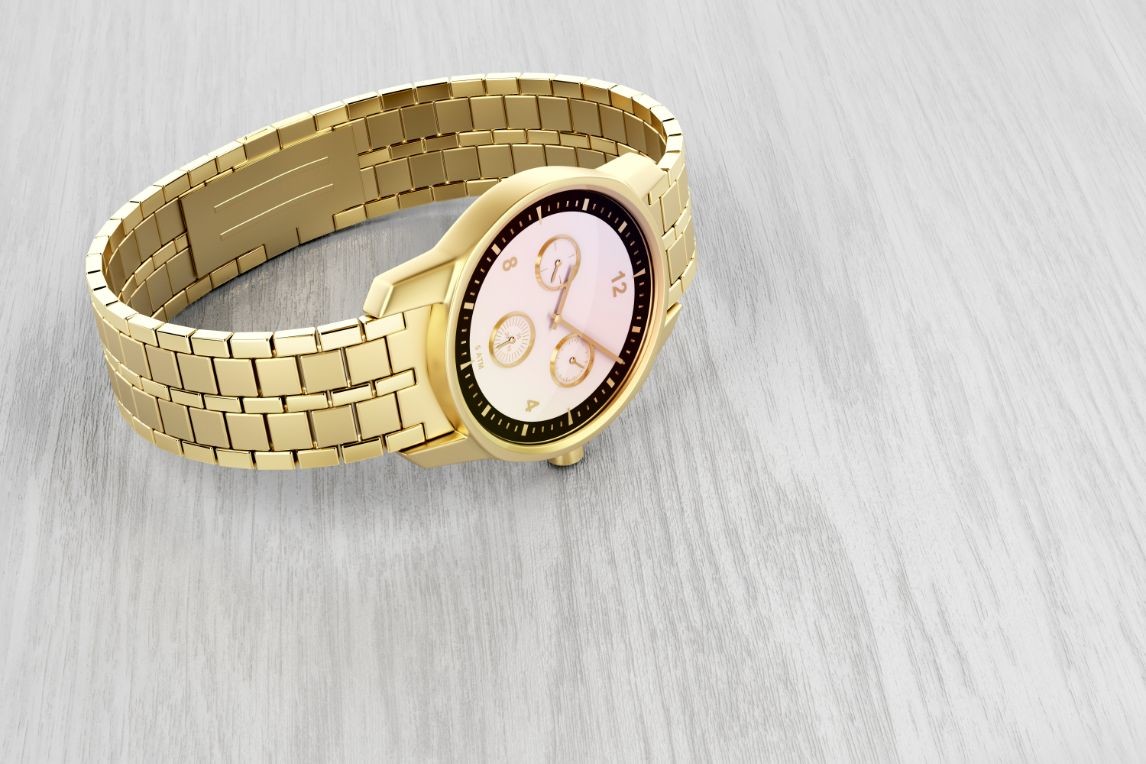 While gold has many valuable qualities, a few problems also exist. First, gold, in comparison to a commodity like oil, never gets “used up.” After miners find gold, it is available for the world to use, either turned into art or stored in someone’s vault, and will continue to exist in that condition forever. Therefore, the traditional rules of supply and demand don’t necessarily work with gold. Since the supply of gold will never decrease, the demand might if people were to lose interest.