Professional models can be extremely daunting, and it may take some time for a user to fully utilize all of their features. A guide about drones for beginners is an excellent asset while learning how to operate a drone.

The pilot operates the left and right sticks with their thumbs, regardless of how complicated the drone is, and most models have a similar set of features and capabilities. The drone pilot can move the drone up, down, left, right, or diagonally by pushing or pulling the handles.

The 4 Most Common Tasks And Features of a Drone Operator Are:

The term “roll” is the movement of your drone to the left or right. The drone will fly and “roll” along the left and right sides if you move the right stick on the x-axis (left and right). This is especially useful for avoiding trees or other obstacles without changing the drone’s altitude or y-axis position. 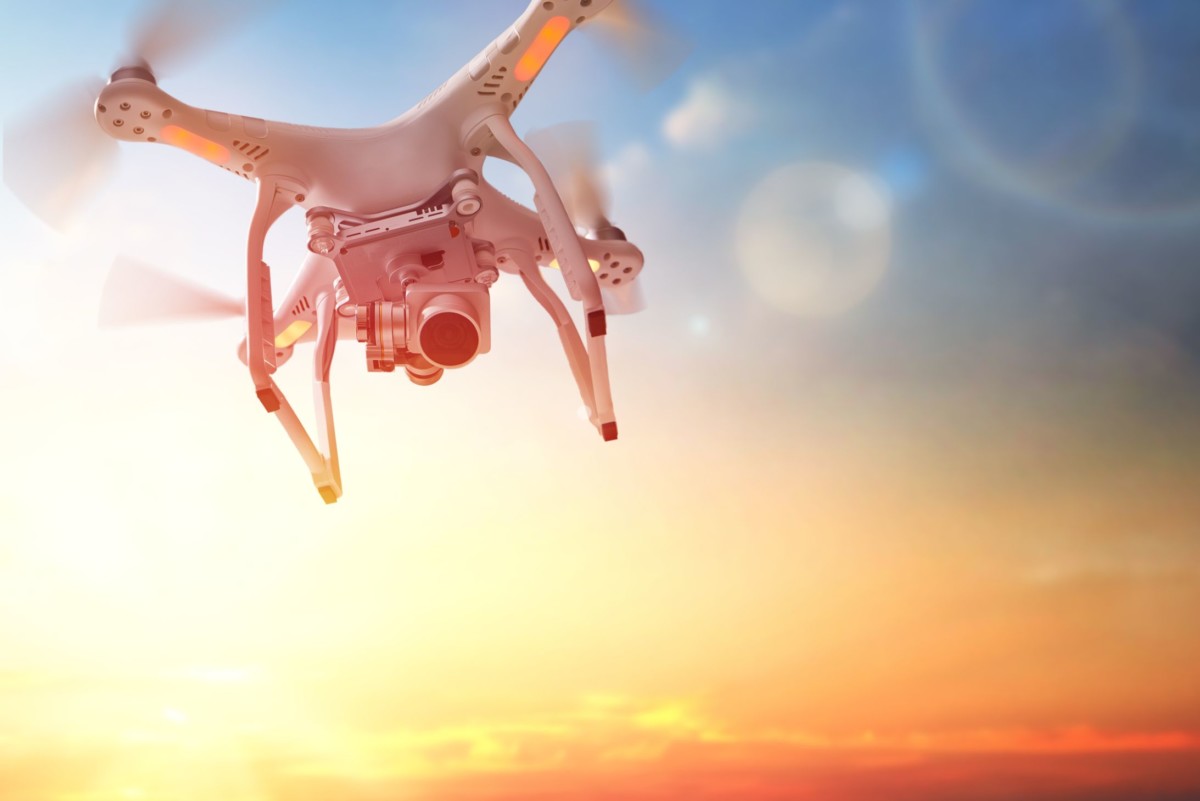 The throttle controls how much power the drone’s blades receive, allowing for faster or slower flying speeds. The drone’s altitude is adjusted by moving the left stick along the y-axis (up and down). When flying, users frequently regulate the throttle in conjunction with the functions of the right stick. Thus it’s critical to become familiar with this functionality.

Pitch refers to the forward or backward tilt of your quadcopter. The drone moves forward and backward by pushing the right stick along the y-axis (up and down).

A great guide about drones for beginners like this one can tell you a lot about the best maneuvers for your UAV. Here are some of them you can try.

Make Sure You Have a Large Open Space to Practice

If you already own a drone or are considering acquiring one, you presumably have a practicing location in mind. It can be any open outside space as long as it’s safe and clear of obstacles, so the drone doesn’t crash into a tree, wall, or even other people. Also, be sure that the location allows for the use of drones to avoid breaking any laws.

Place the Drone at the Desired Location

First and foremost, locate a suitable takeoff location. Before each flight, do this, and don’t try anything else until you’ve developed enough experience and confidence flying your quadcopter.

Attach the Drone to the Transmitter

Before you take off, there’s one more thing to remember: sequencing. Begin with the steps that will need to be practiced. Push the throttle down right before you turn on the transmitter.

After completing the preceding procedures for flight preparations, steadily increase the throttle (left stick) and observe the quadcopter take off. Following roll and pitch instructions, please keep it in place without drifting forward or to the sides (right stick).

When you’ve flown the drone a few feet off the ground, attempt to land it as smoothly. Maintain control by progressively lowering the throttle (left stick) until it approaches the same point on the floor.

Hovering Should Be Practiced

Hovering will be the next thing you practice. Fly off just a few feet above the ground and keep the quadcopter as steady as possible. For first-timers, it will appear tiresome because it demands focus, but repeating this can help you develop your flying skills (especially at the beginning and conclusion of your flying periods) and maintain your quadcopter safe.

Concentrate on perfecting these basic moves (takeoff, balance, and landing) first, as they will make it easier for you to execute more complex flying methods later.

Learn These Drones Skills for Beginners 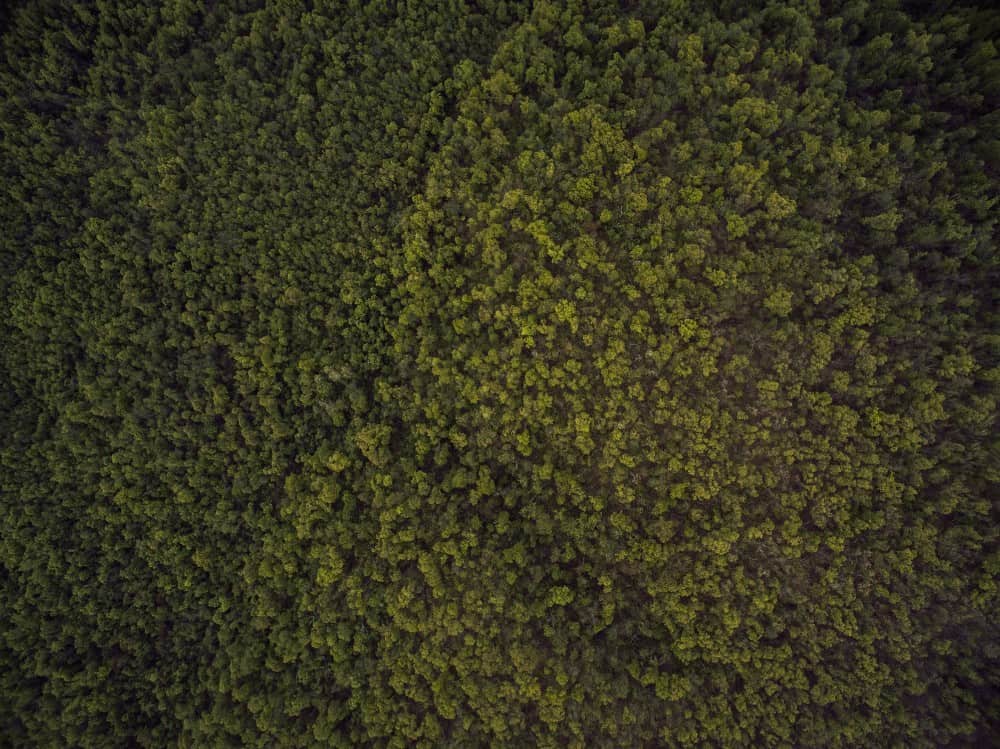 Since you’ve mastered all of the fundamental controls and moves, it’s time to put all you’ve learned and experienced into one session. This is the point when you’ll be able to utilize the right stick to control the quadcopter. Once your UAV is in the air, you can experiment with a few different controls and movements:

Move the drone forward after the pitch control (right stick), stop, rotate the drone 90° to the opposite side with the yaw command (left stick), and continue until the drone returns to its usual location. To use the Left stick and pitch controls, form a circle and number 8.