Here are some US flag trivia you can share with your family and friends this coming Fourth of July!

Celebrate Flag Day with these stunning photos of the flag of America! 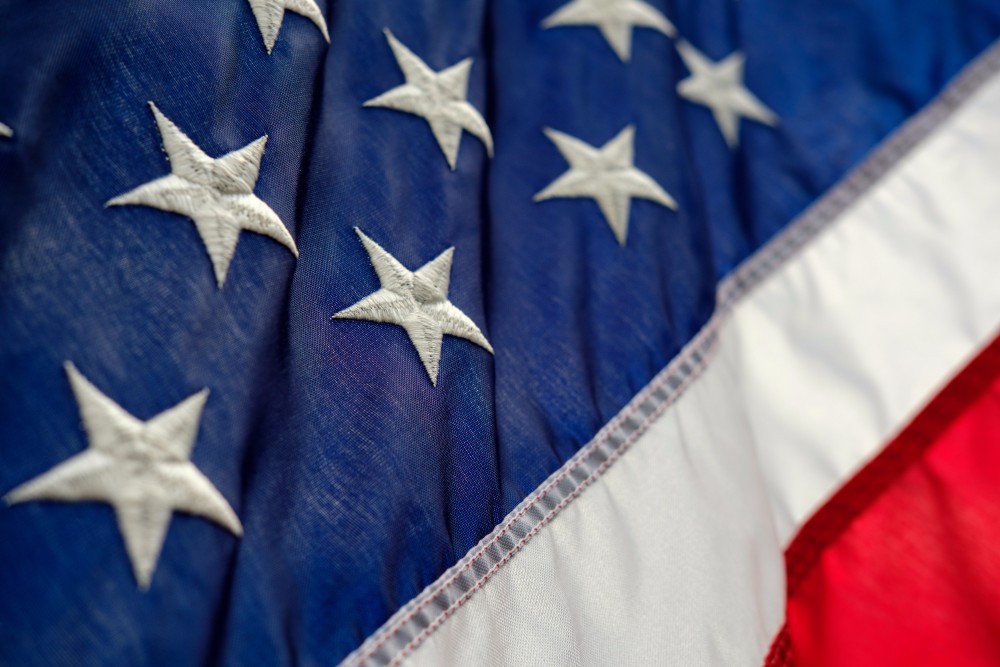 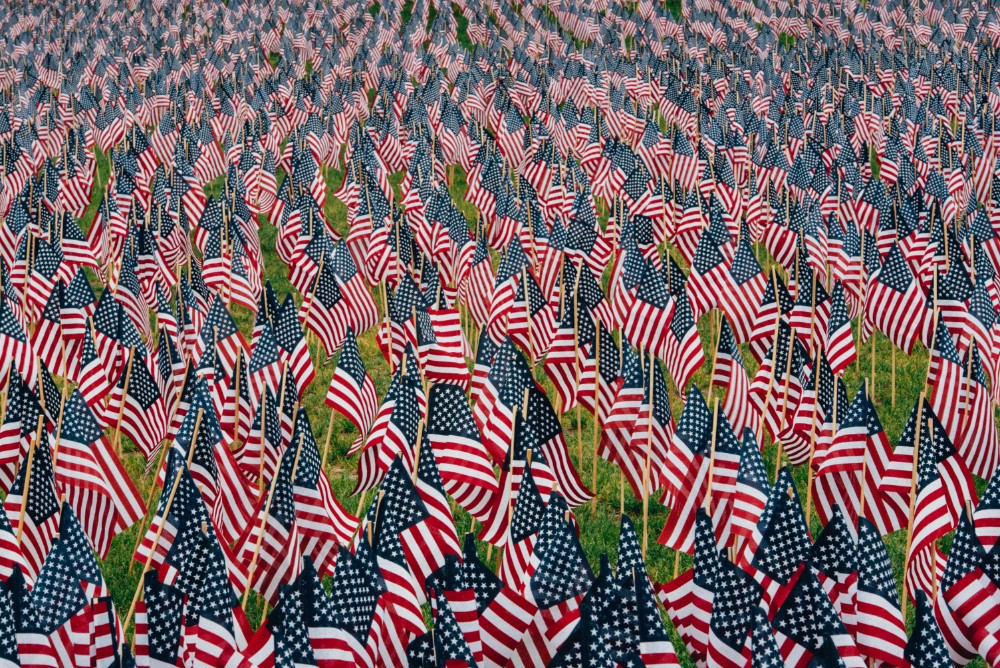 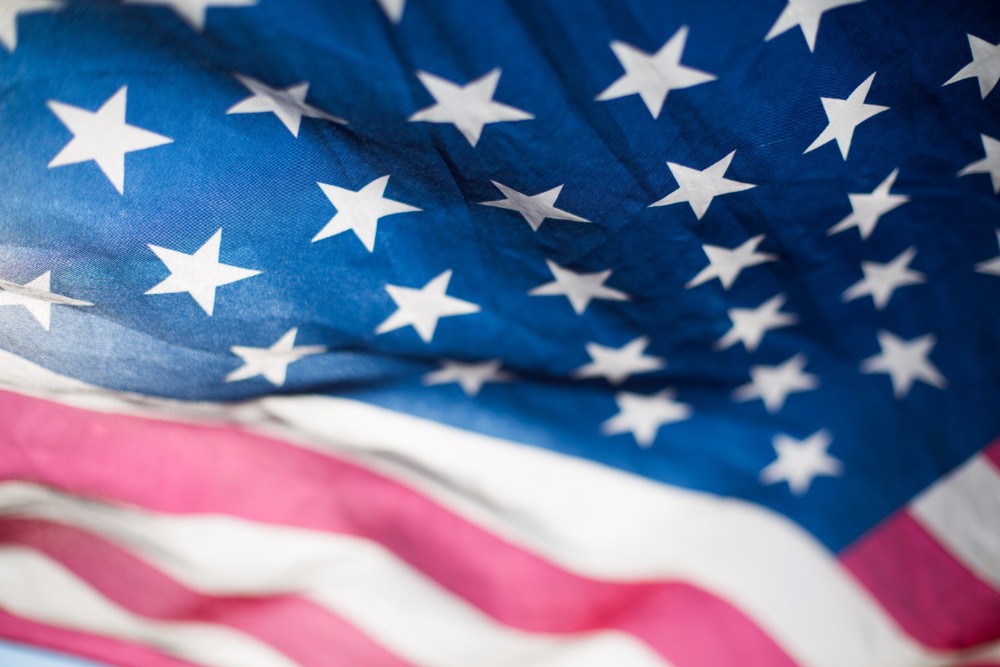 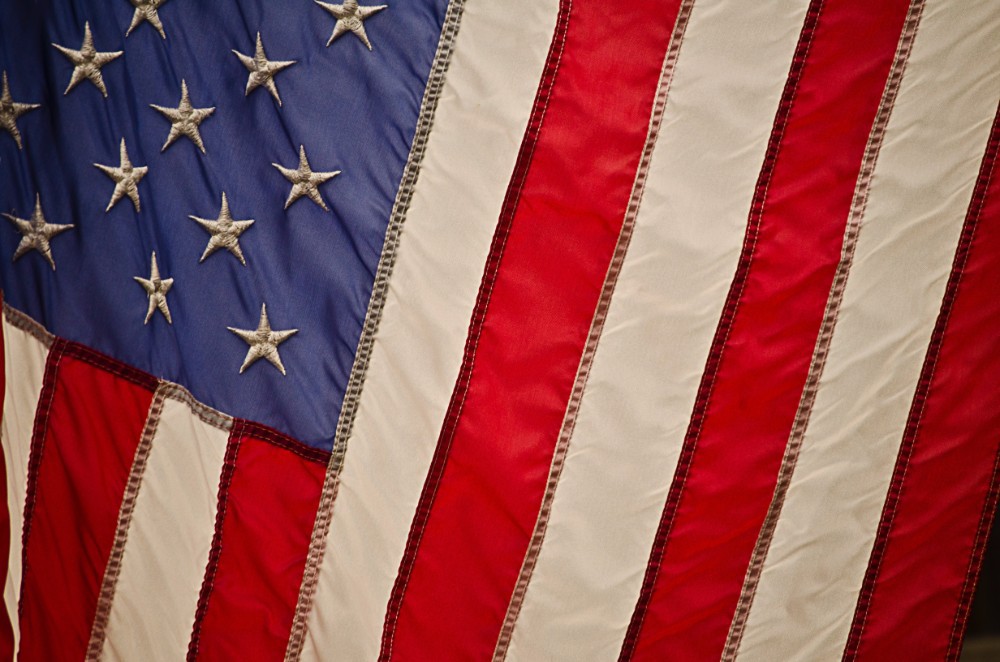 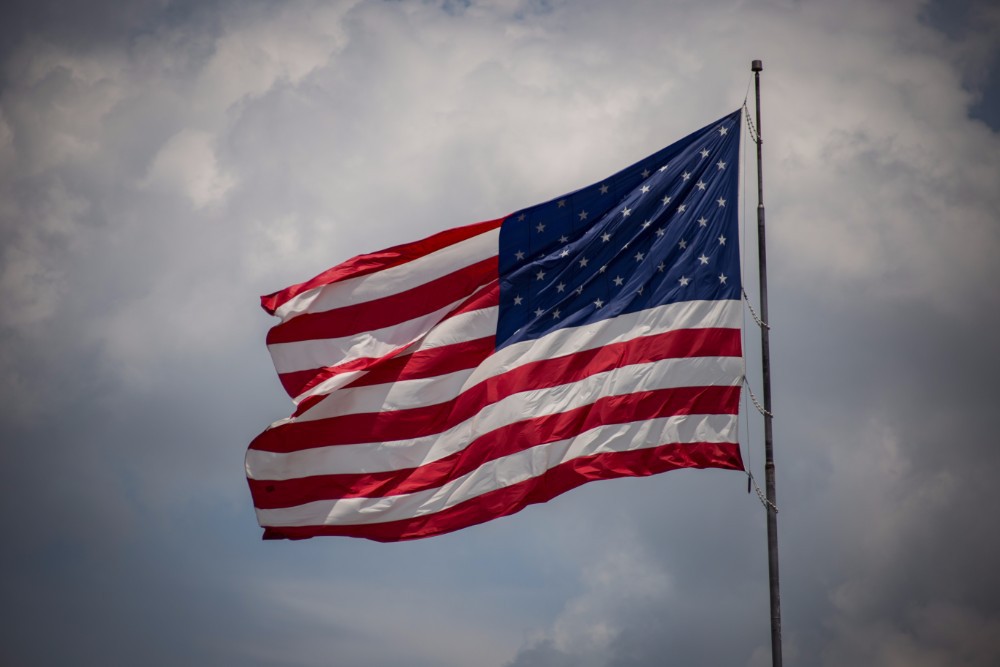 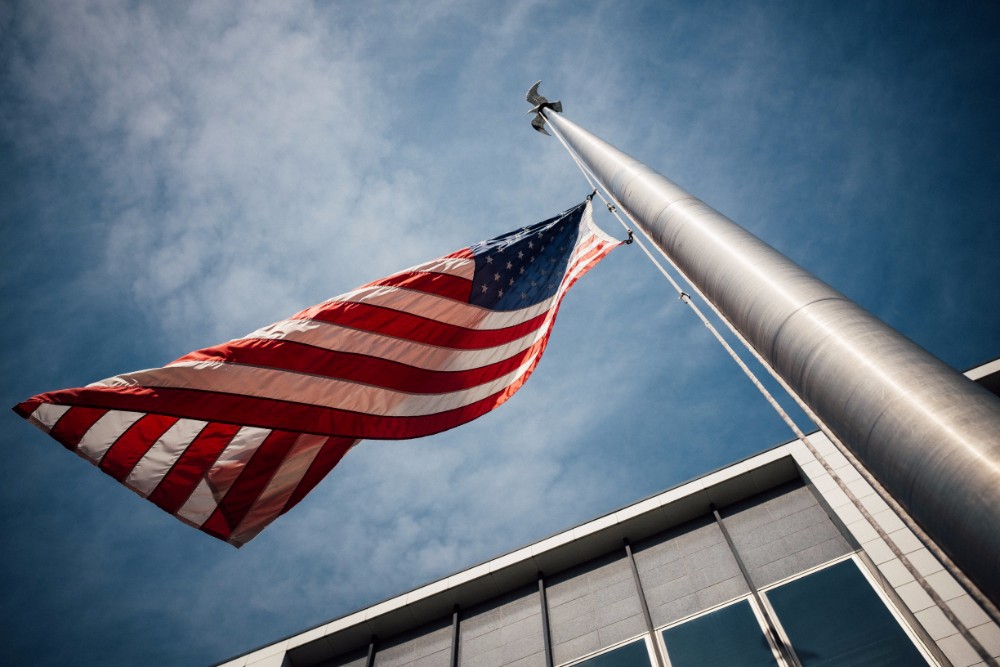 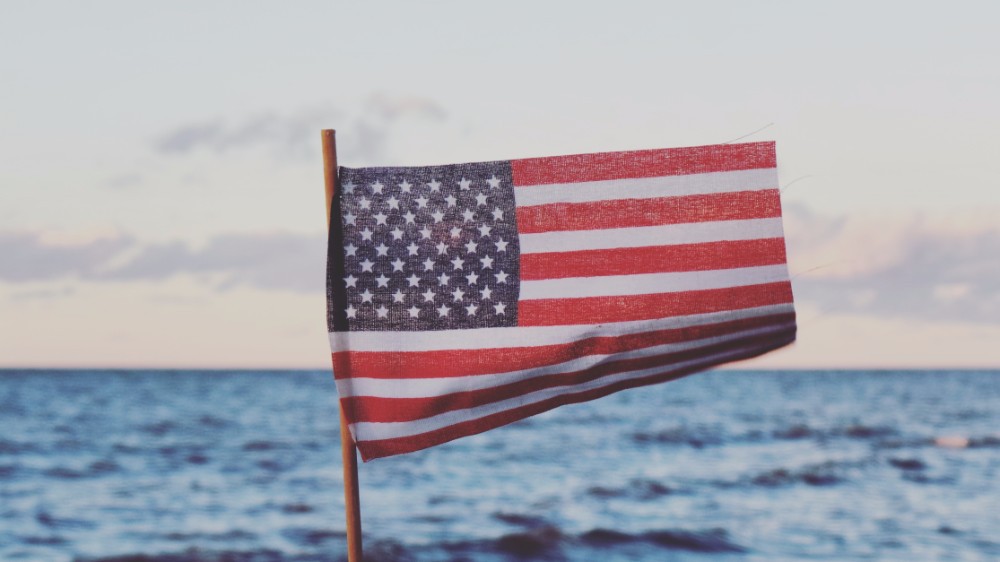 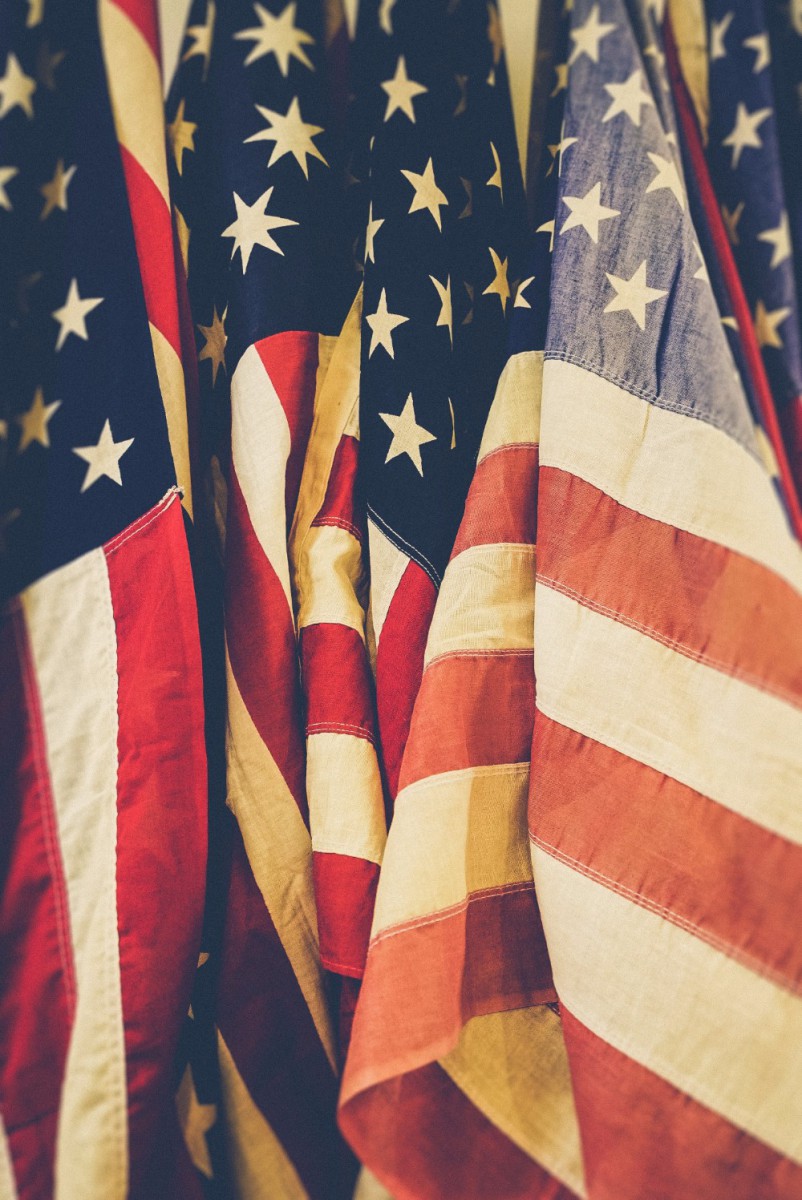 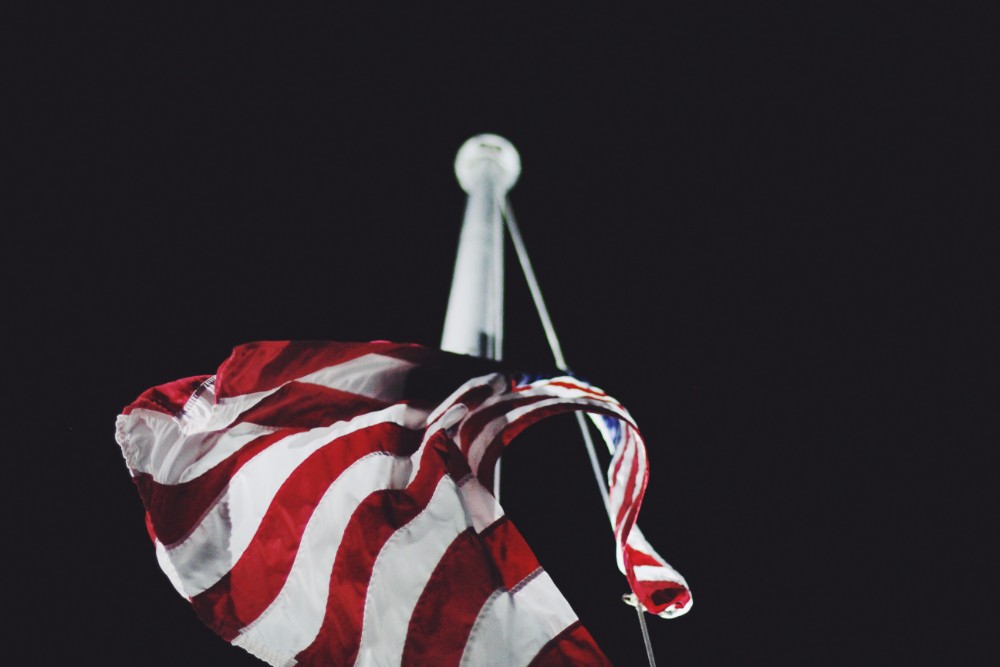 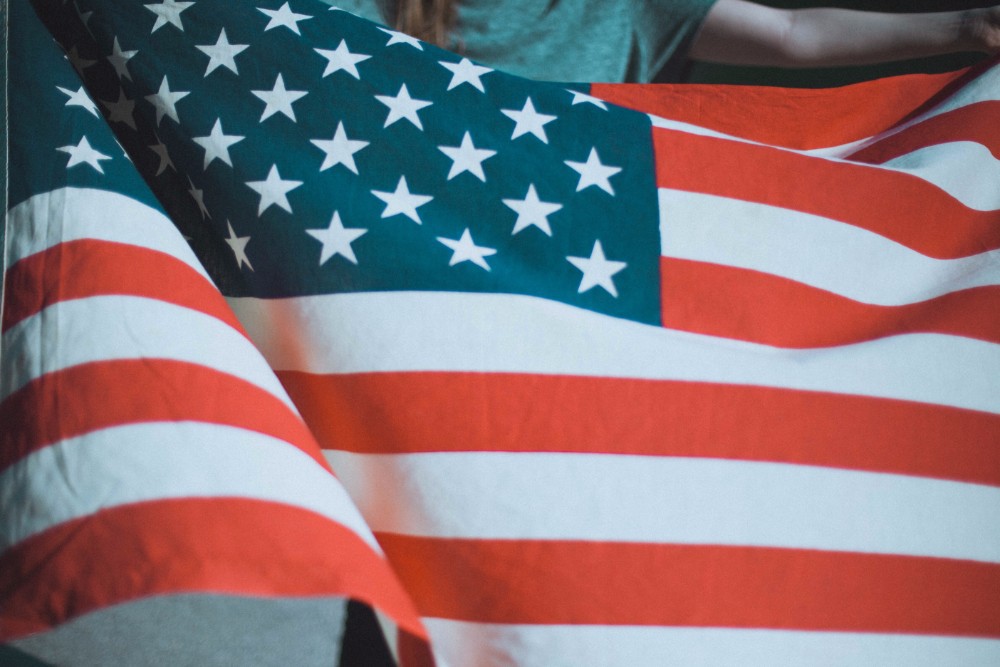 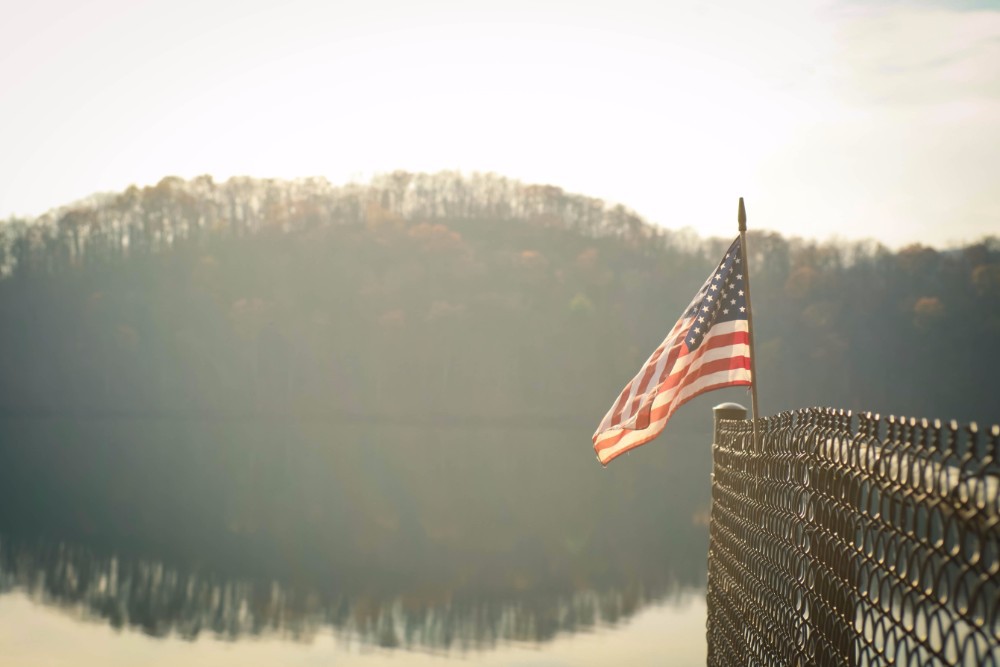 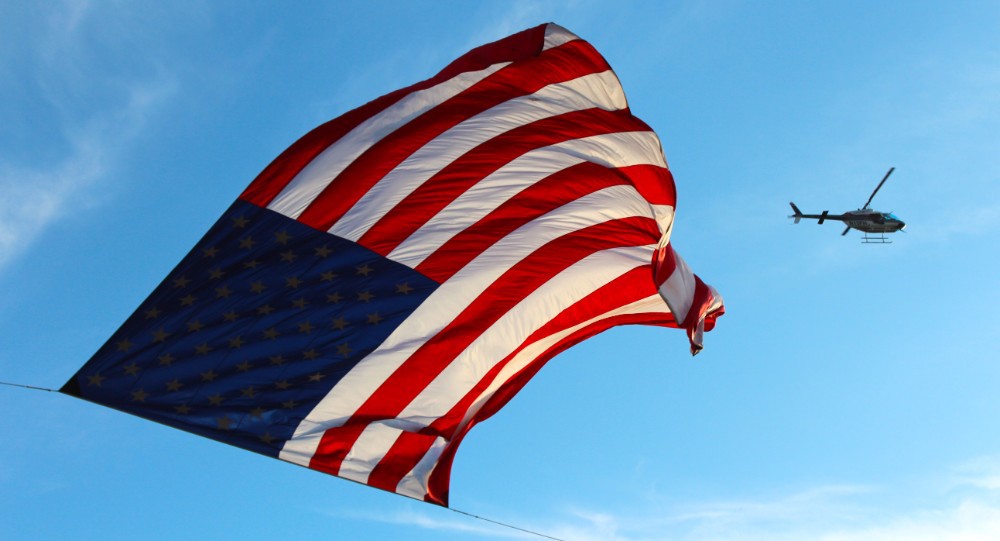 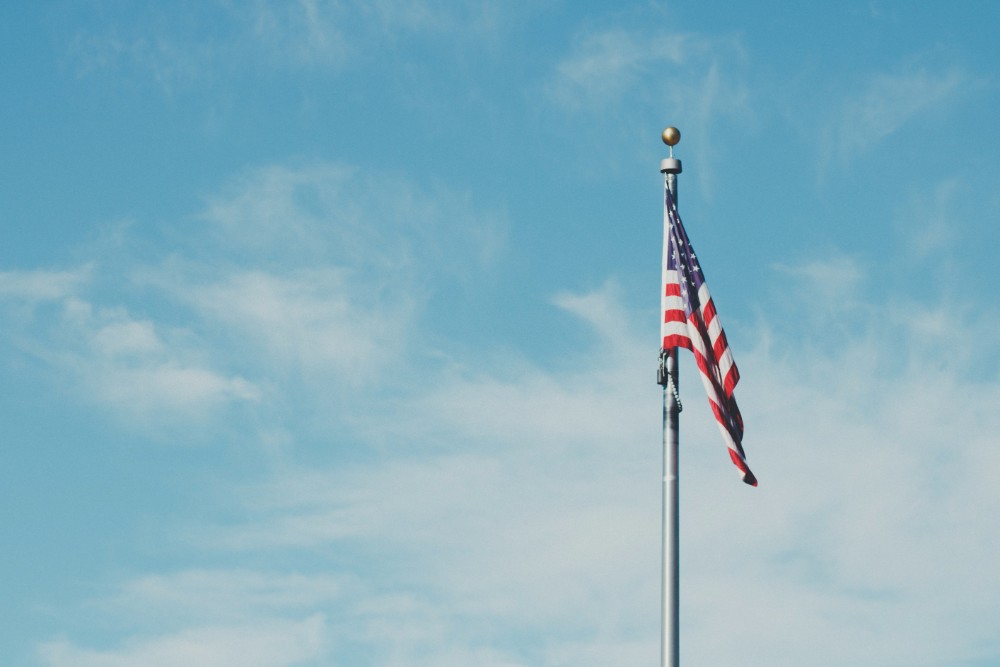 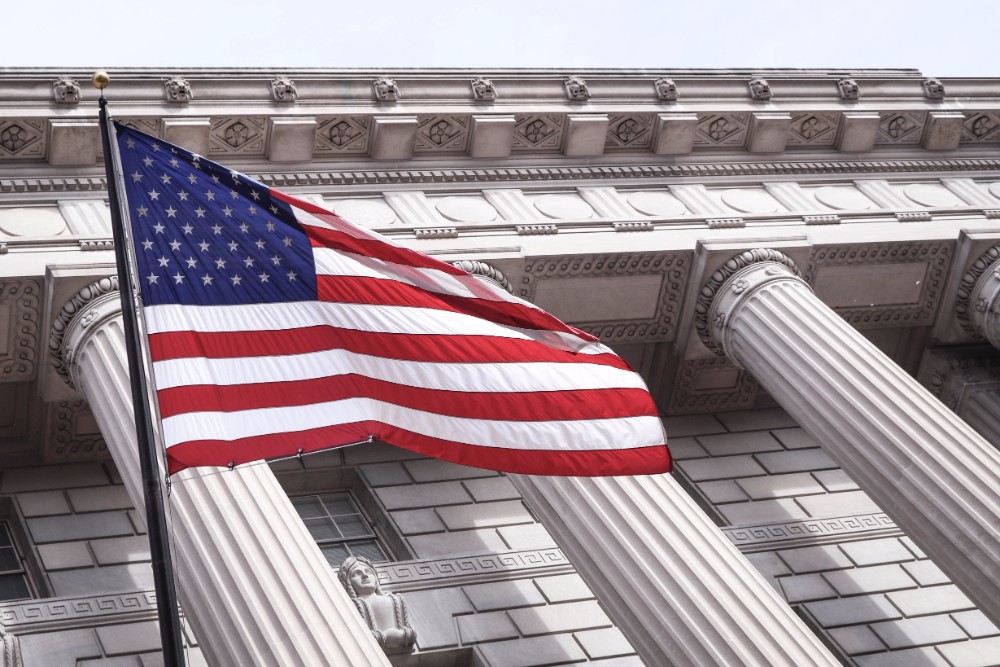 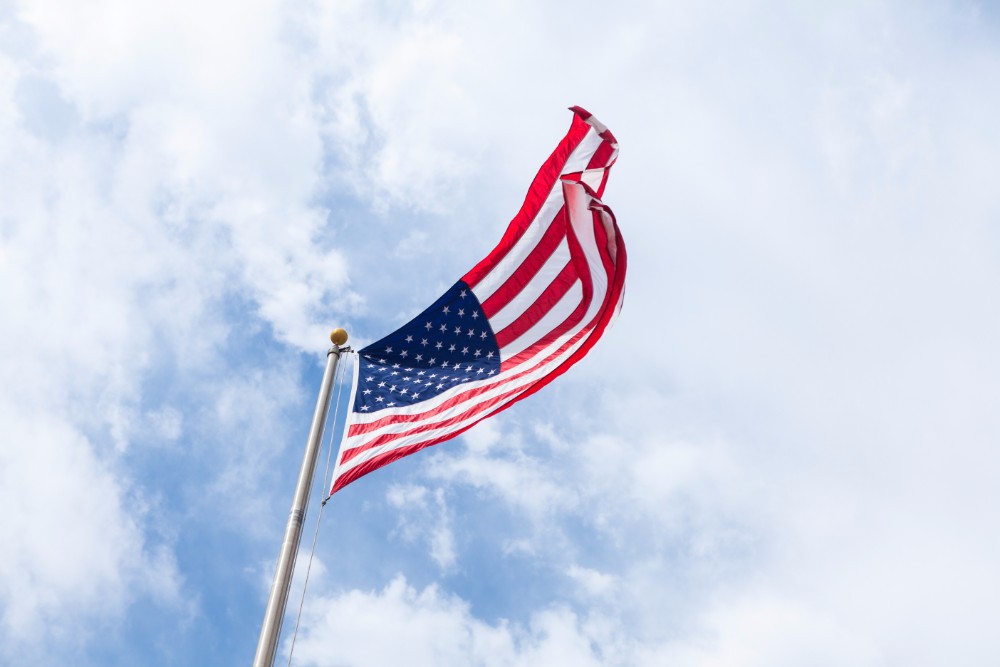 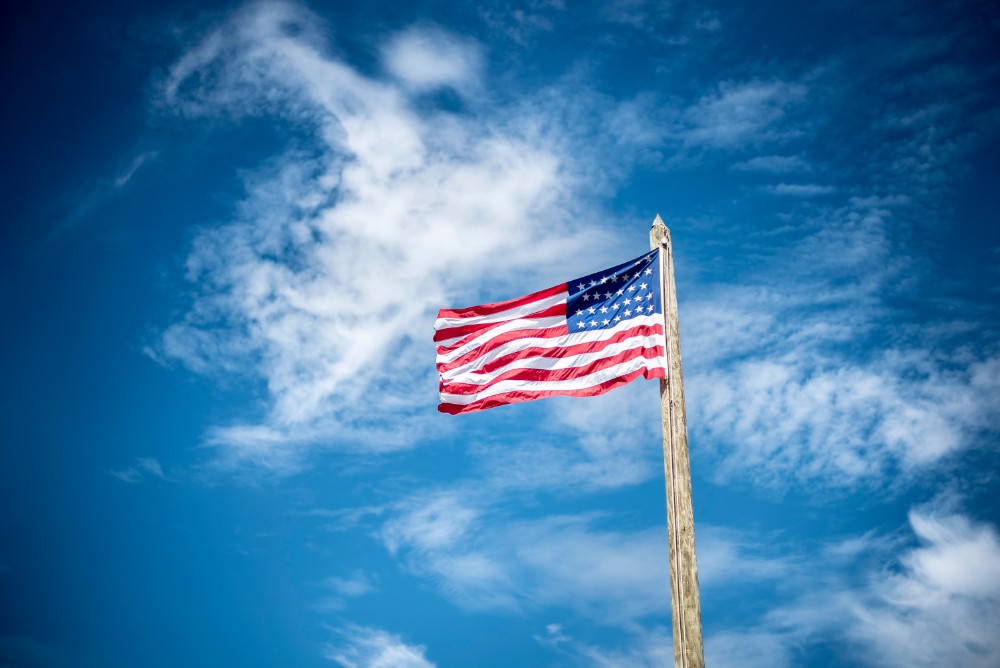 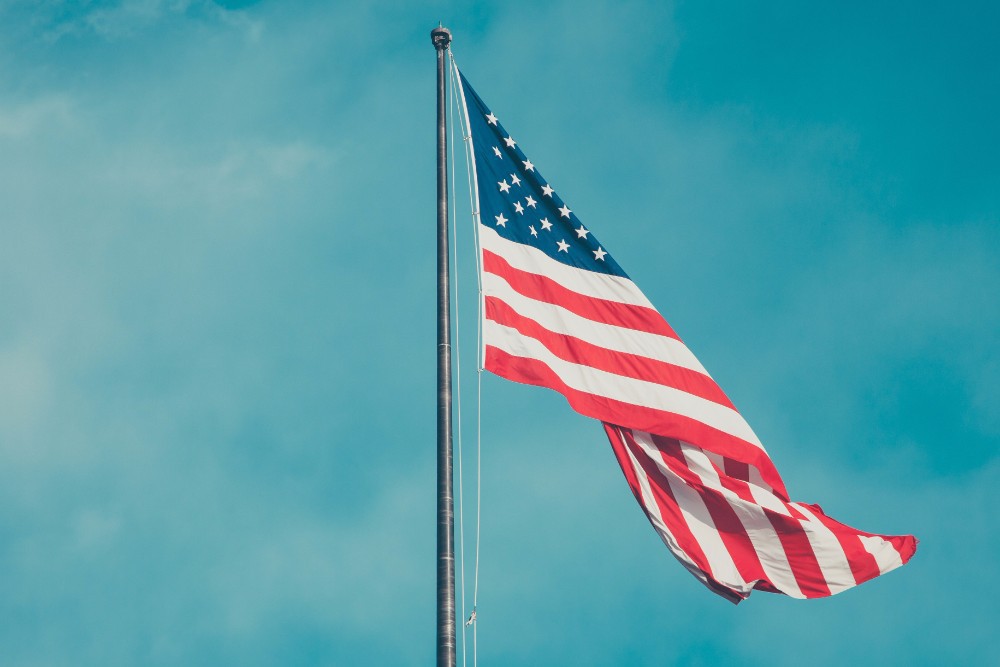 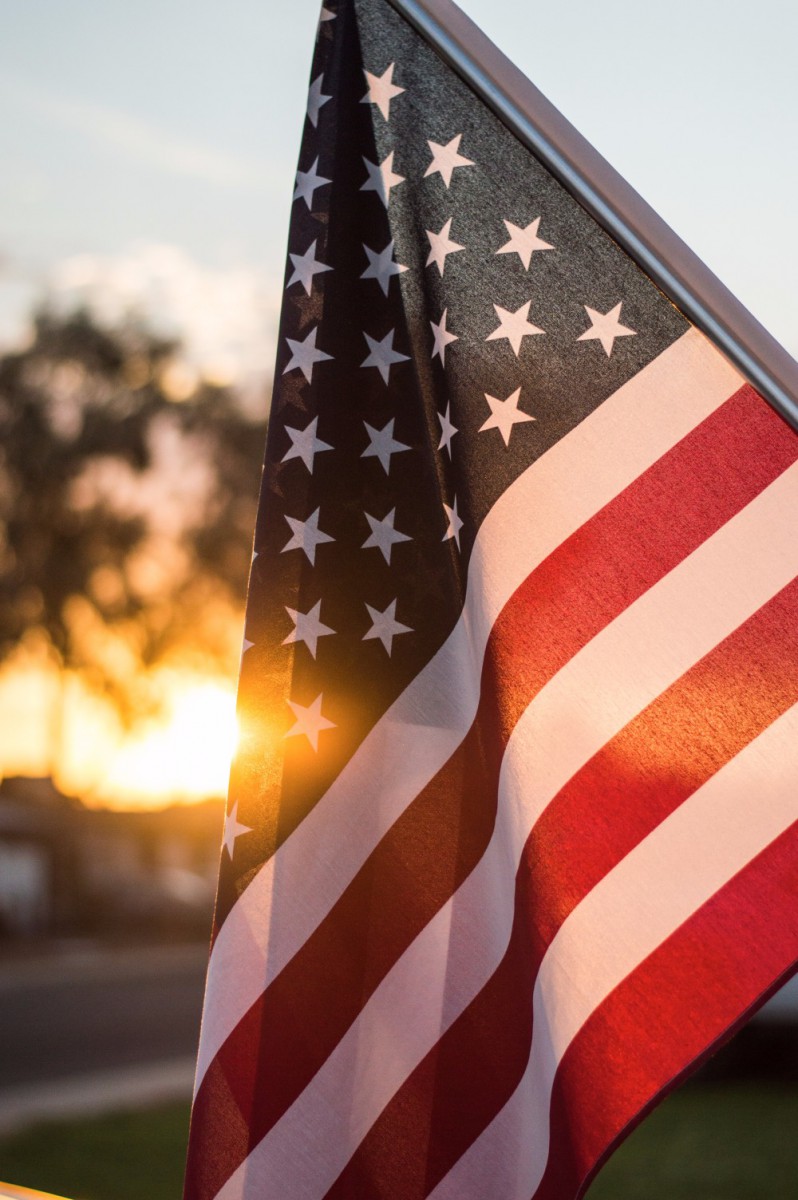 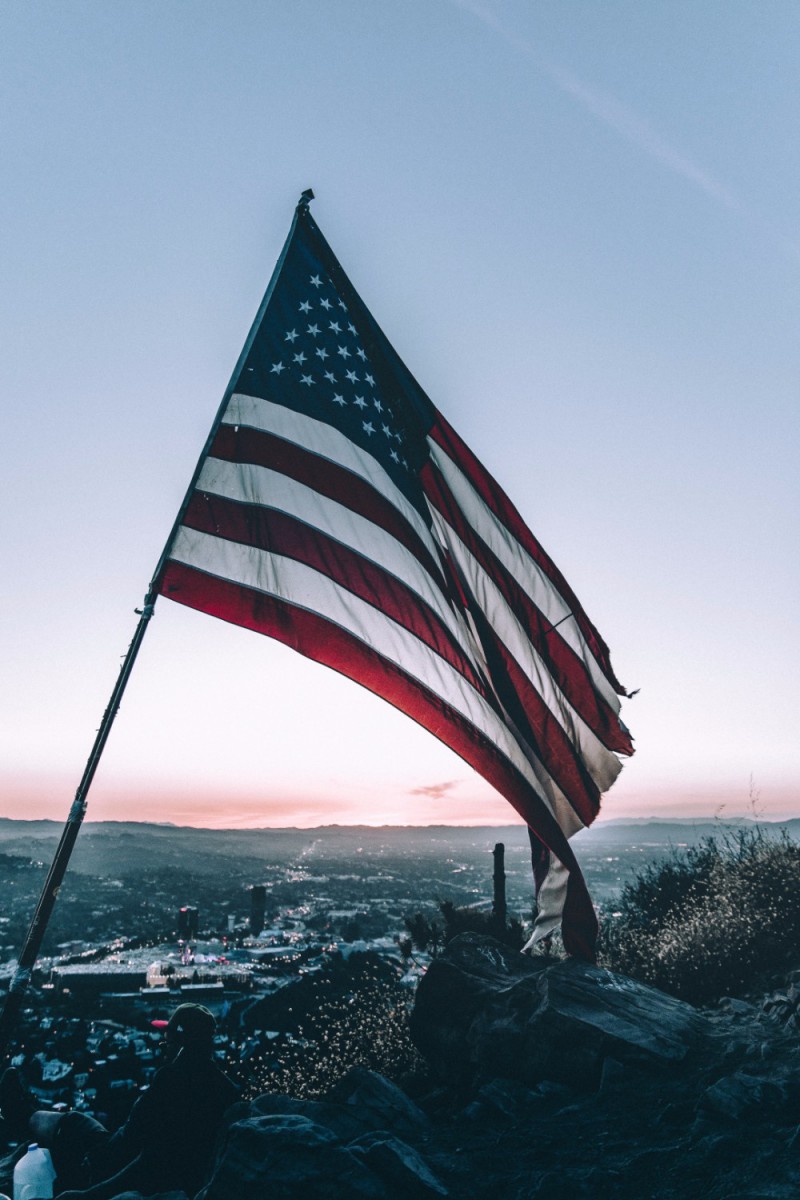 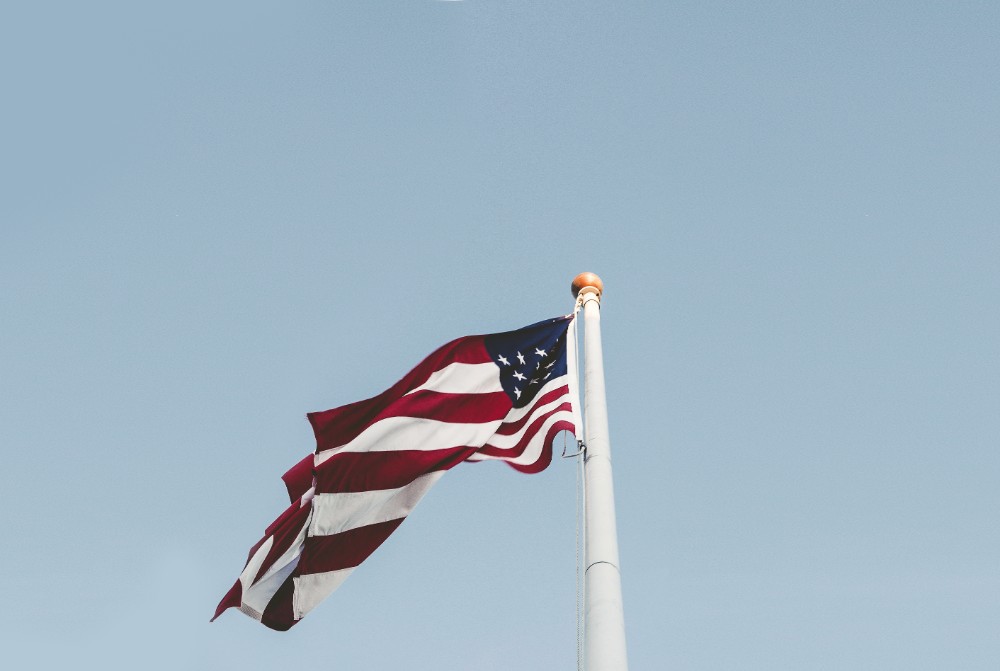 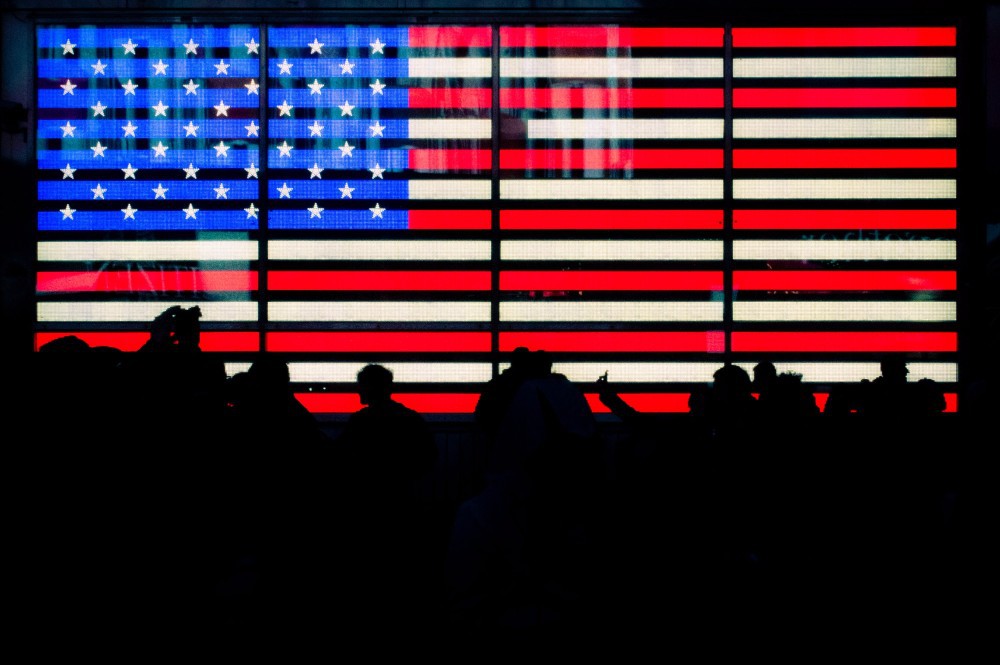 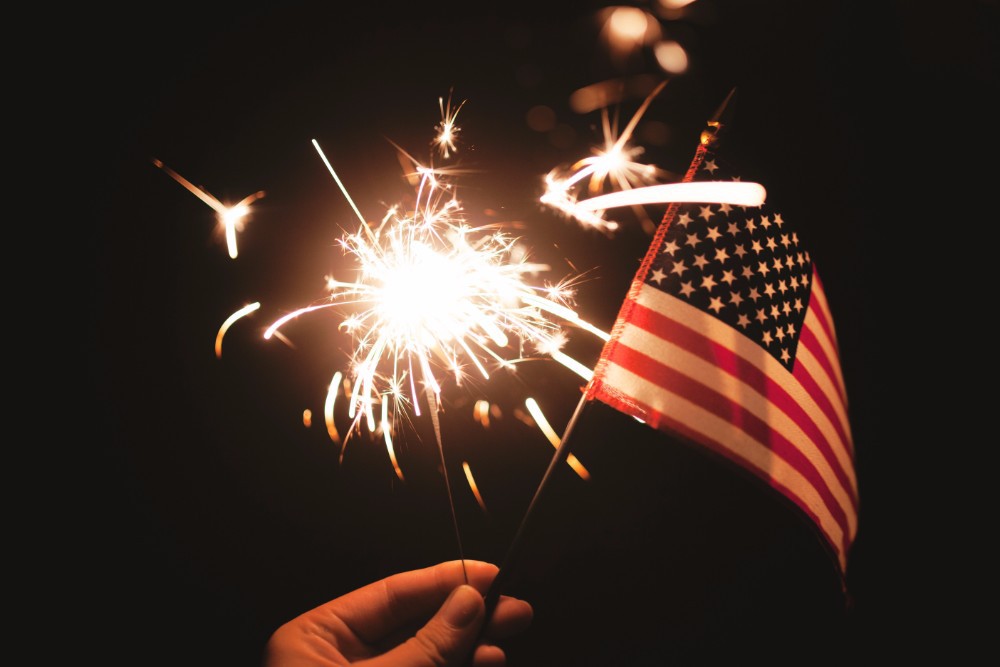 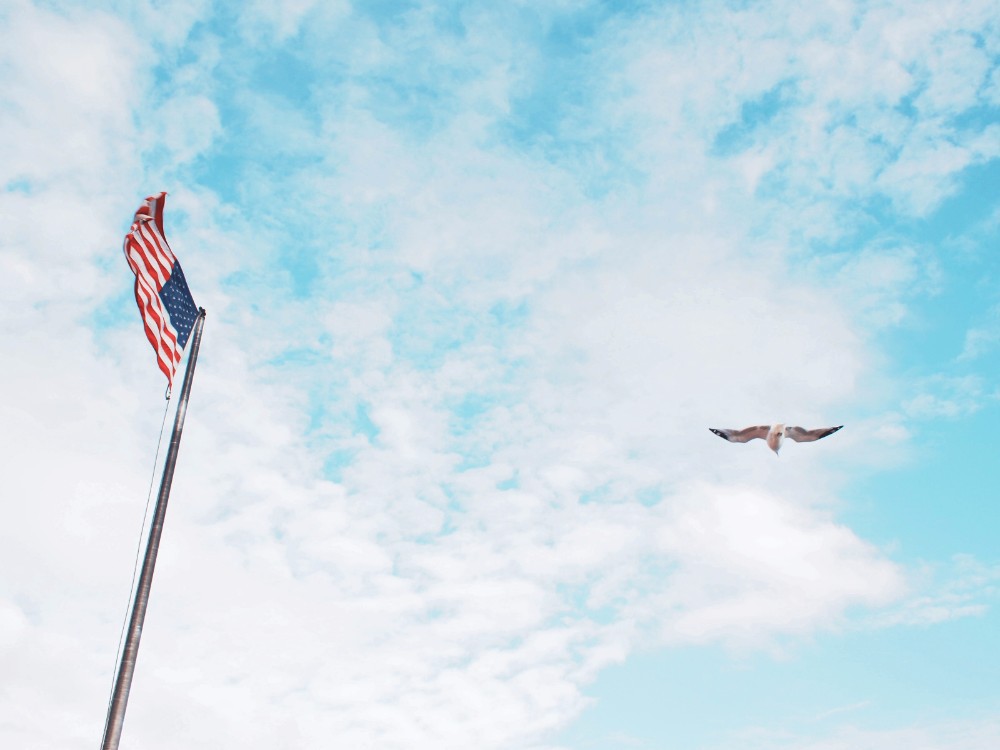 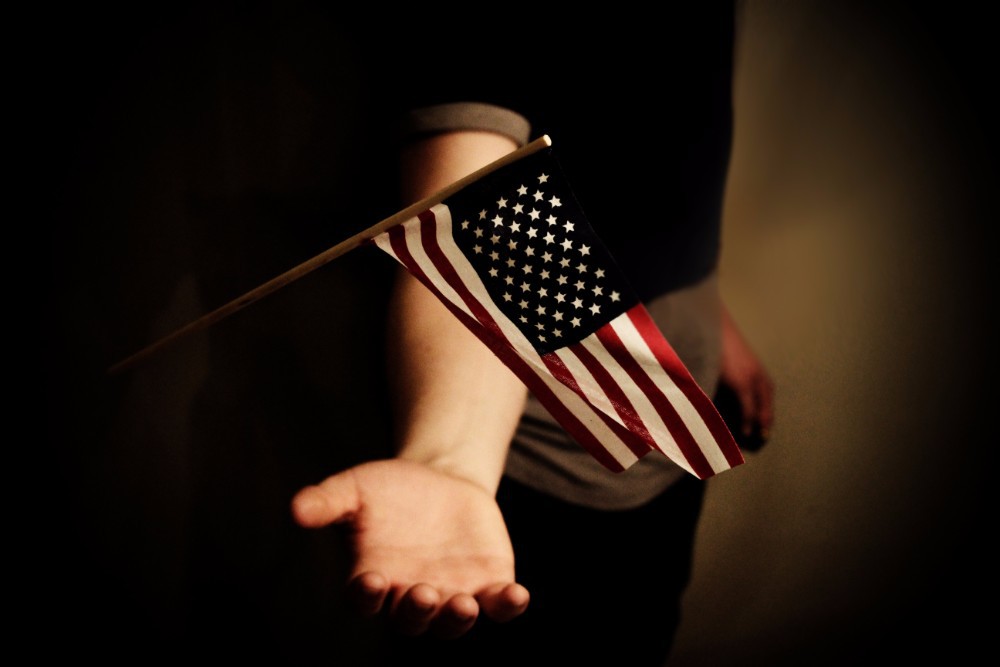 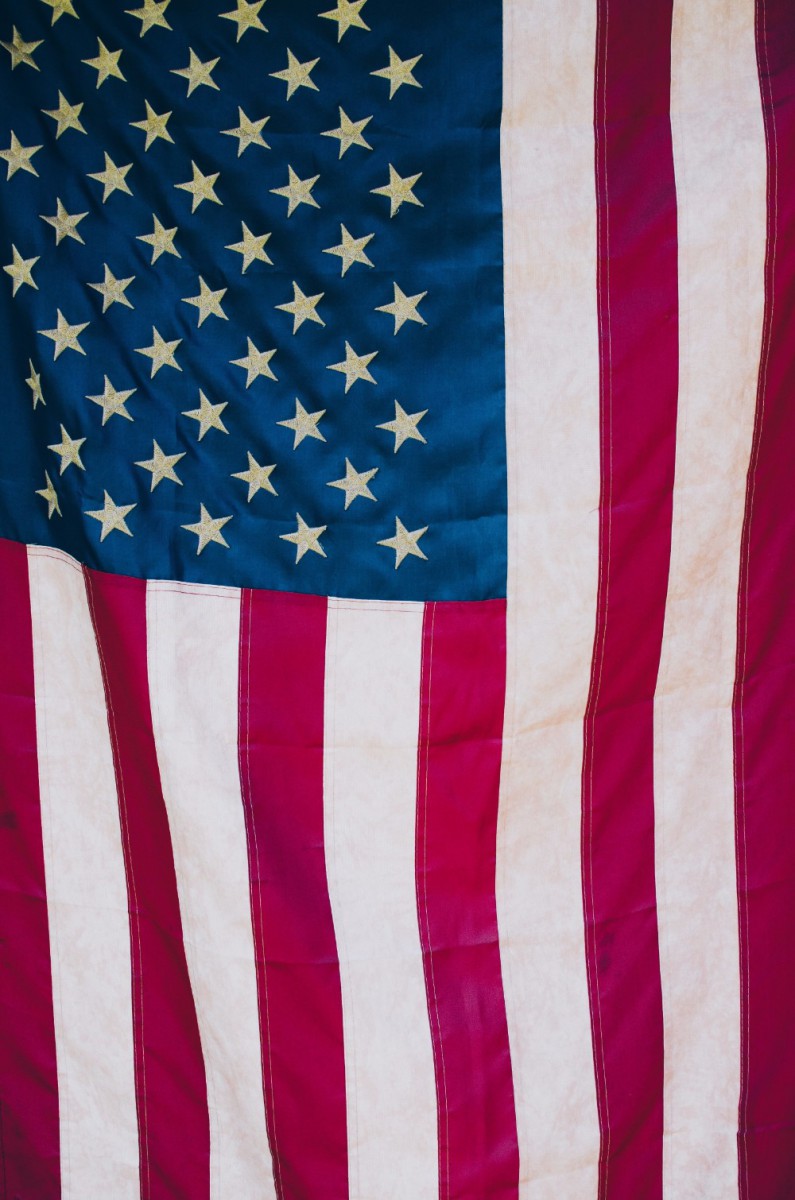 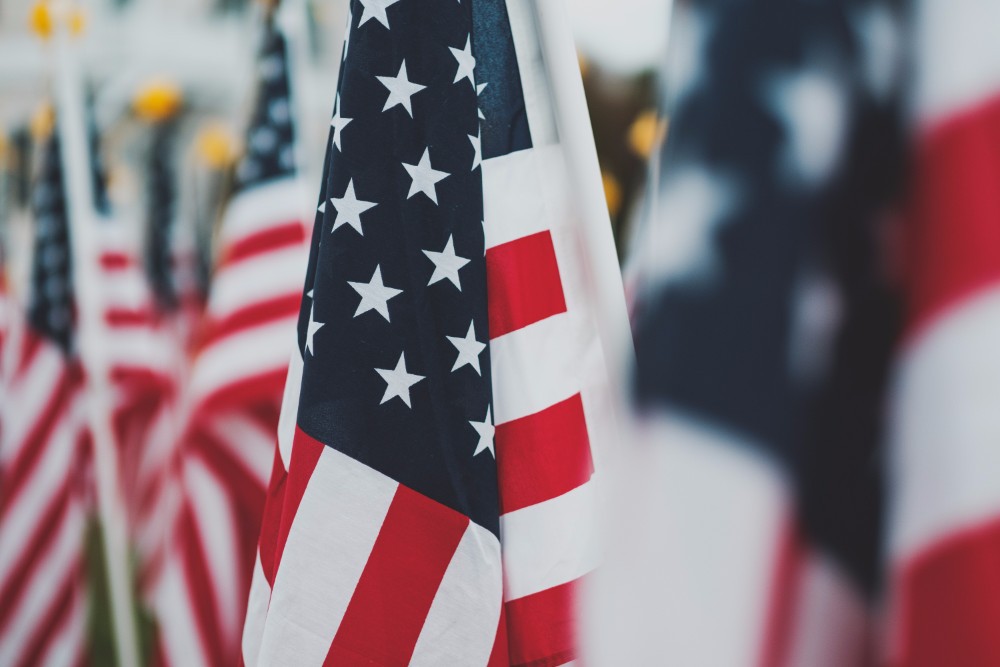 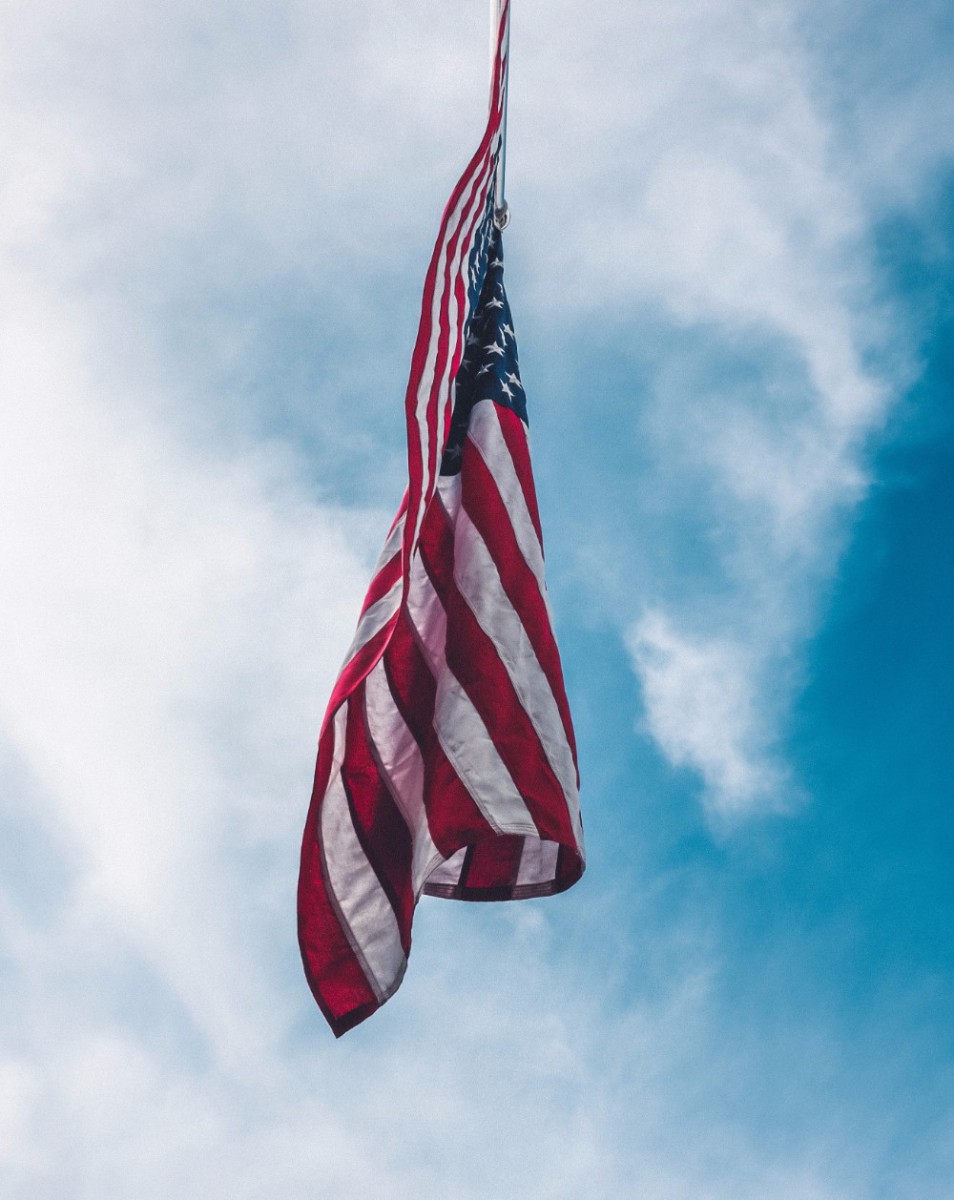 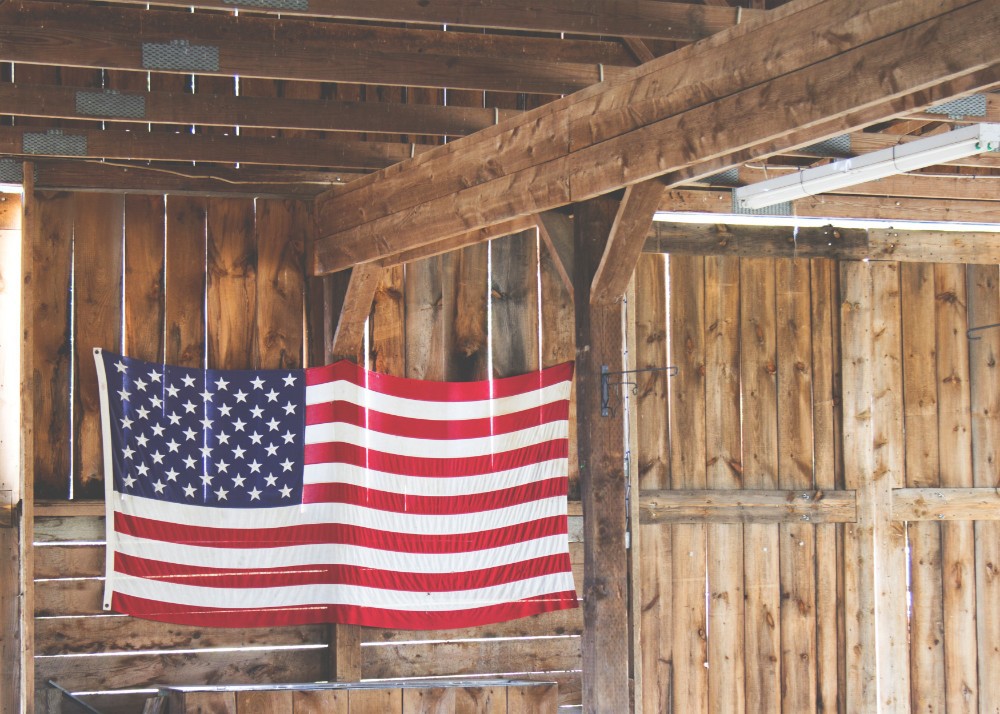 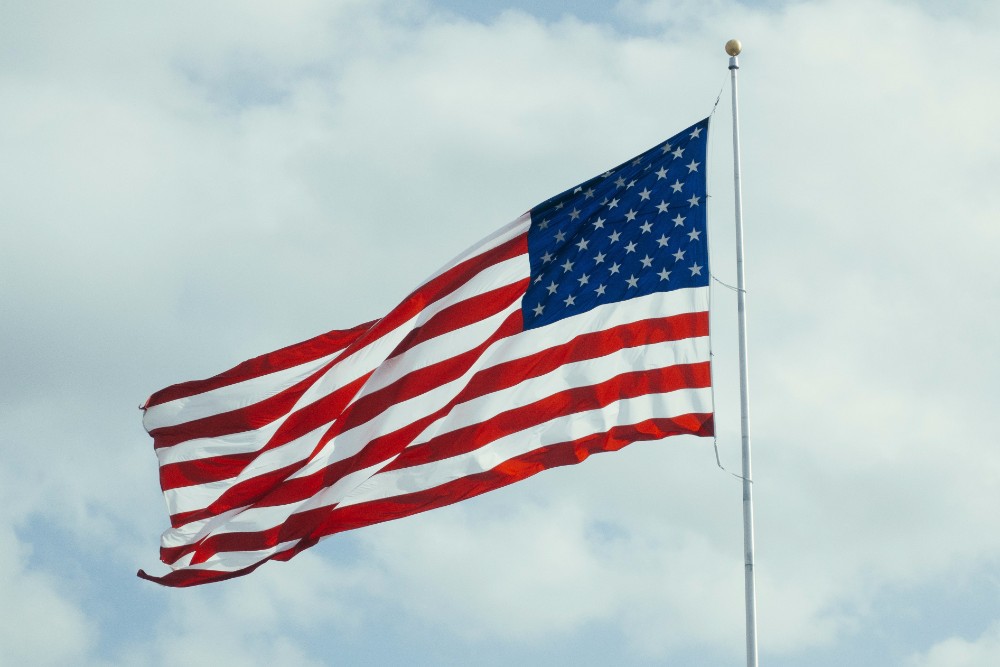 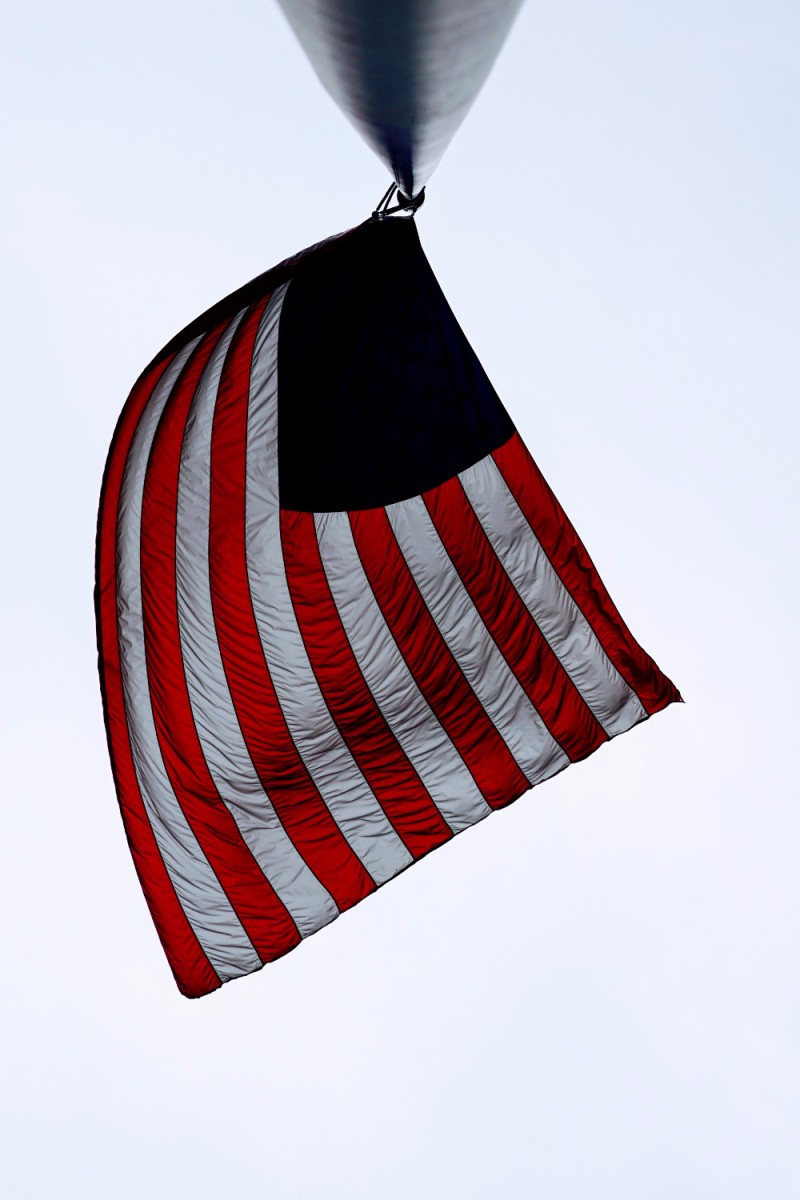 If you value your time and don’t want to manually save each image one-by-one, this photo pack is for you.