The typewriter. It’s one of those things that can easily evoke a sense of nostalgia. With high-tech gadgets and gizmos here and there, not a lot of people use typewriters these days. But there was a period not long ago when they were the hottest trend.

It’s a good thing that there are still some people and companies that opt to use a typewriter instead of a fancy computer to do their work.

Did you know that:

Related:  Rainbow Keyboard. A MacBook Keyboard with Rainbow Lighting on it.

Here are some typewriter photos that may strike a chord with you. 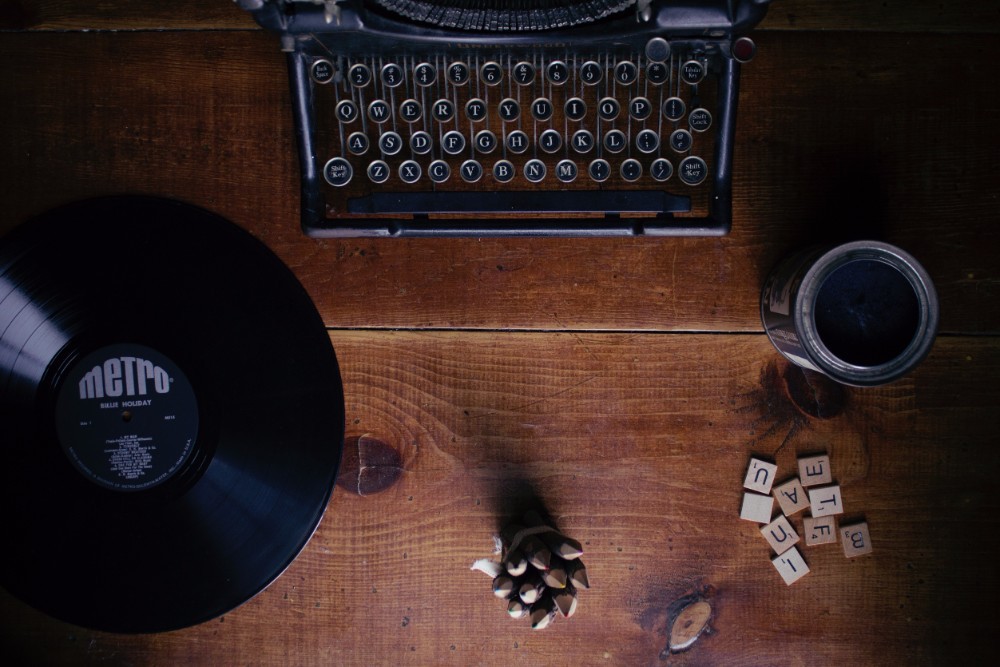 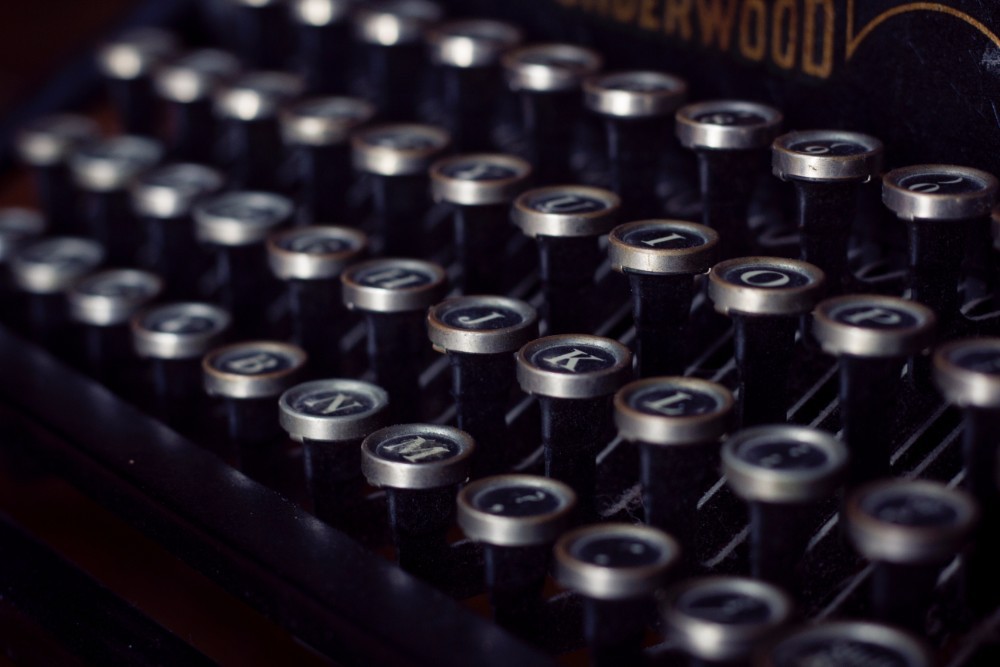 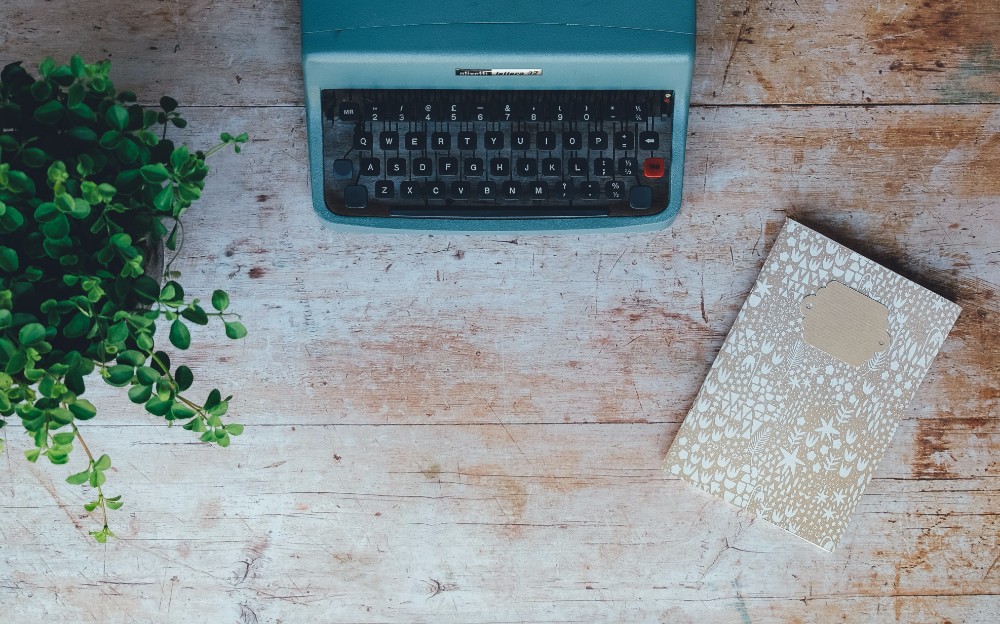 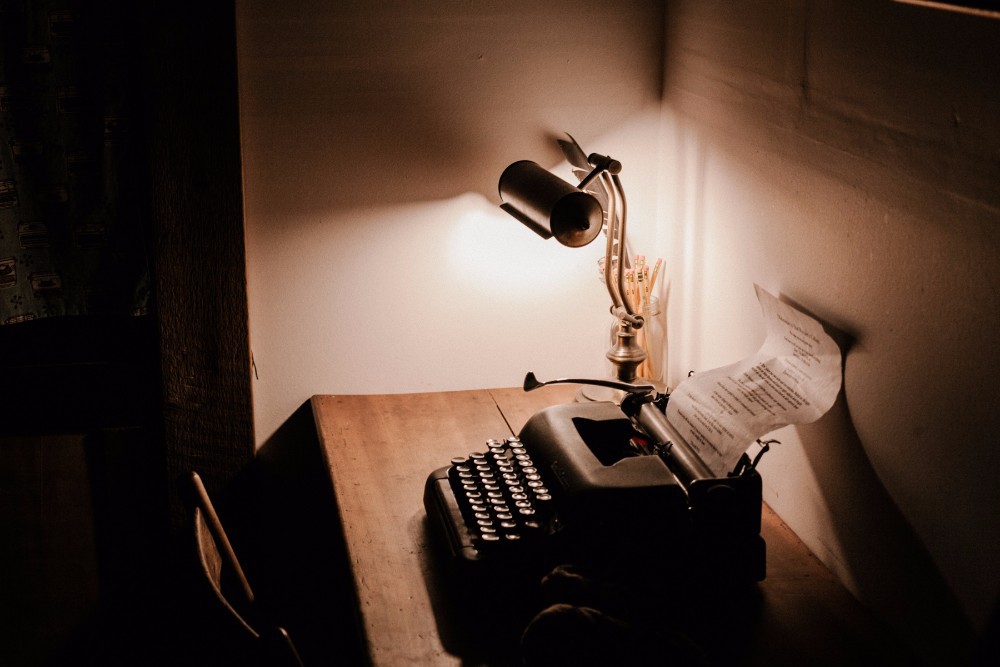 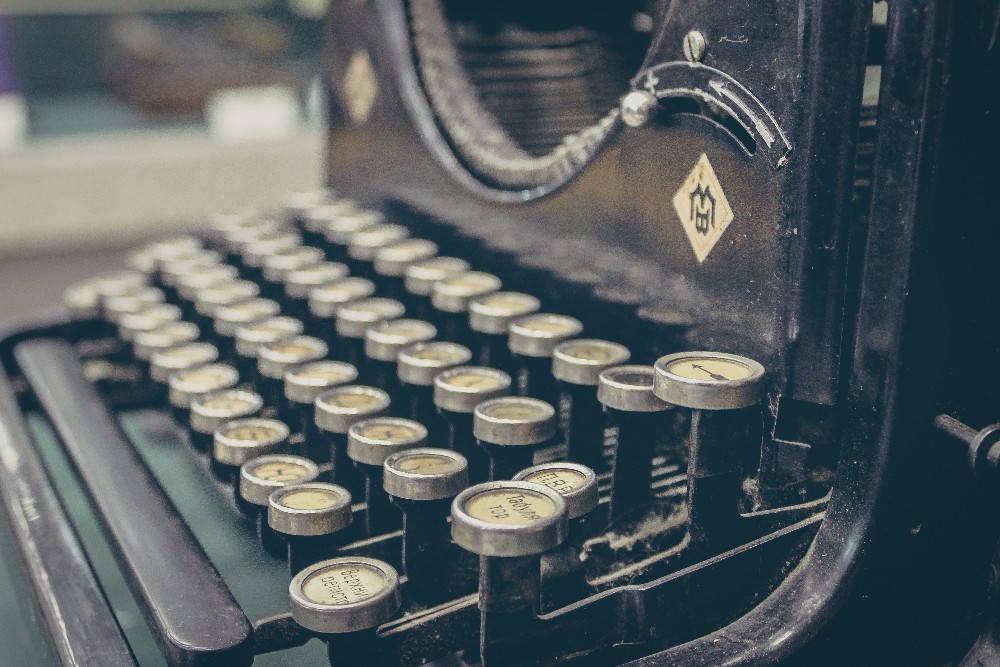 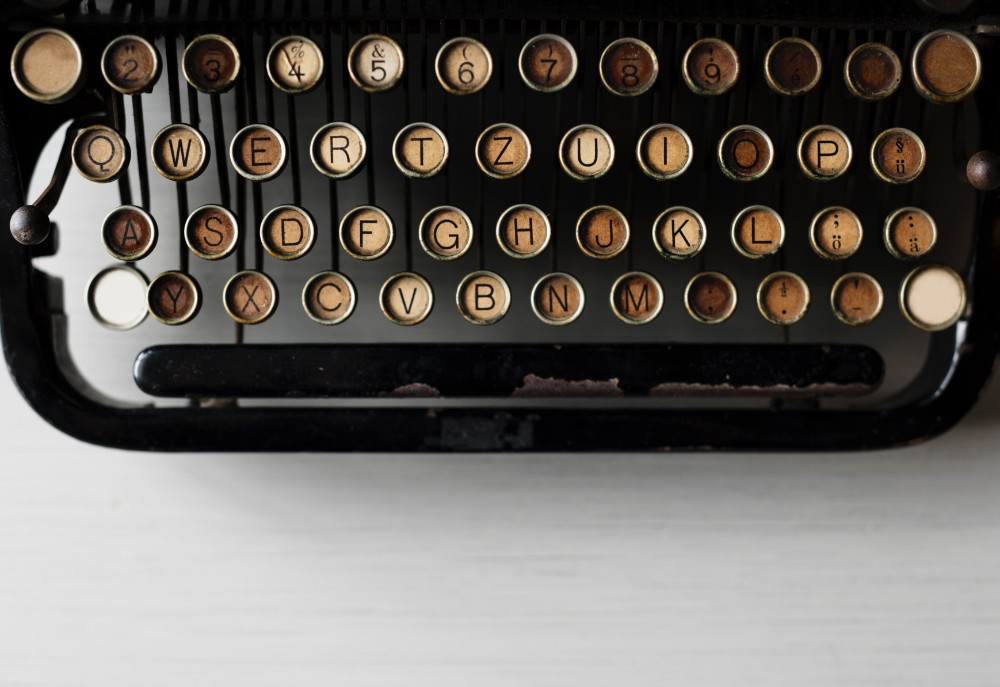 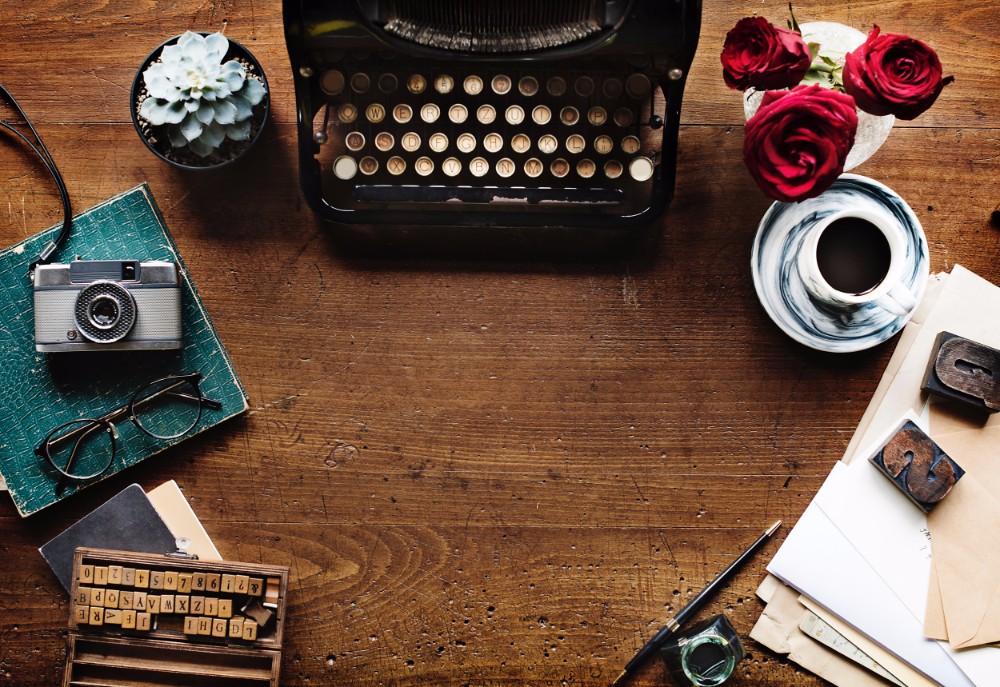 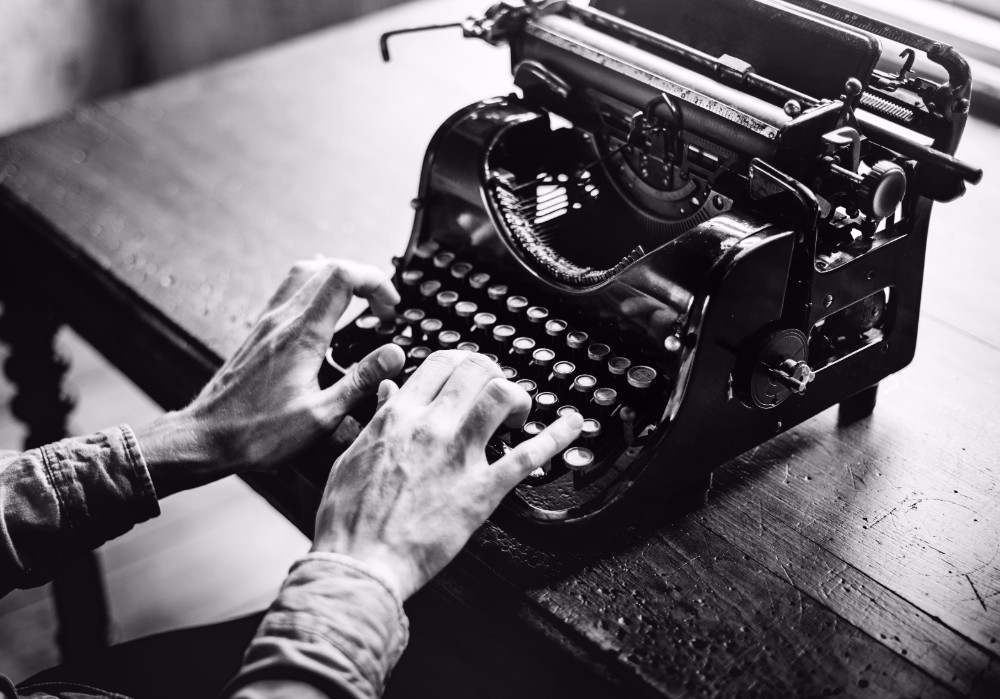 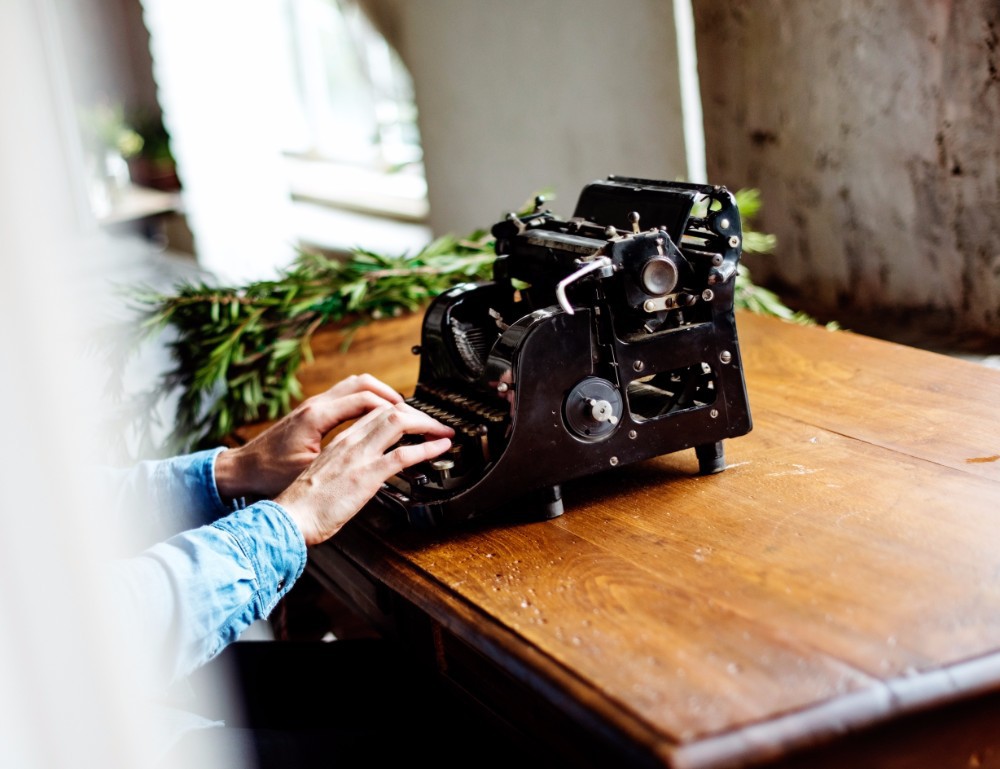 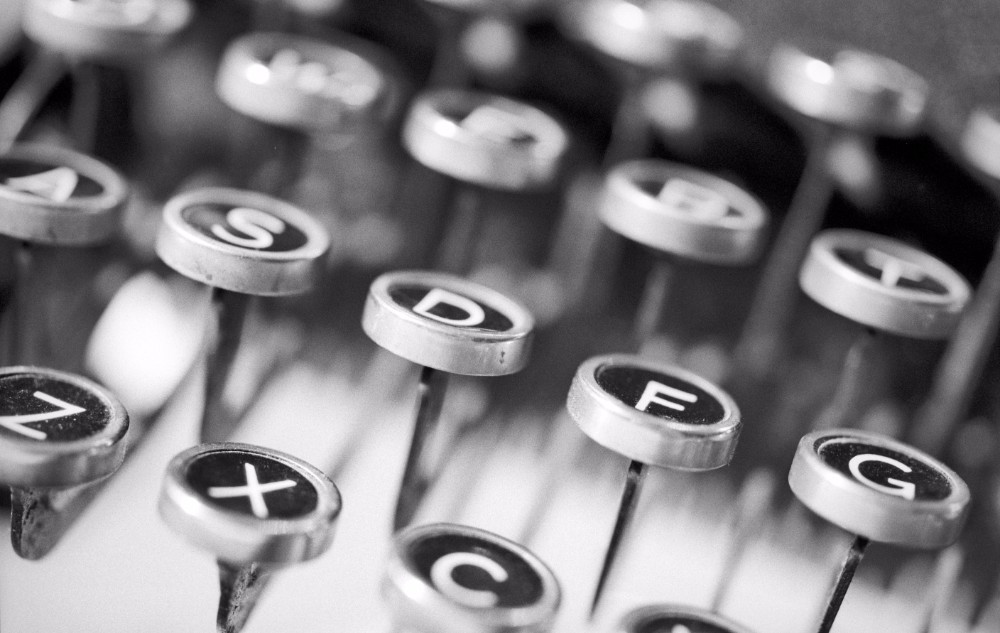 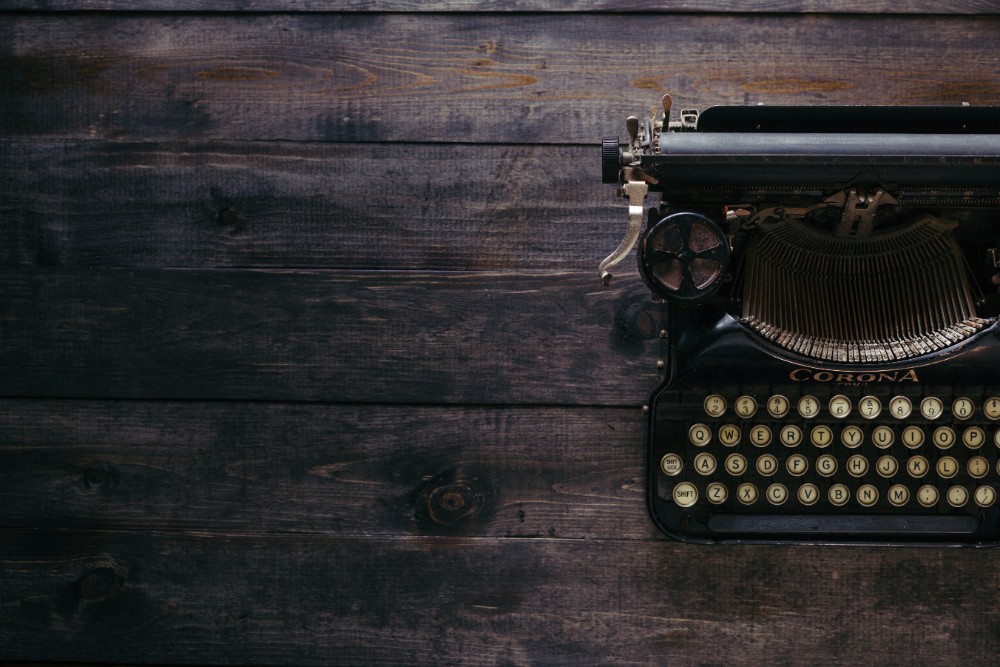 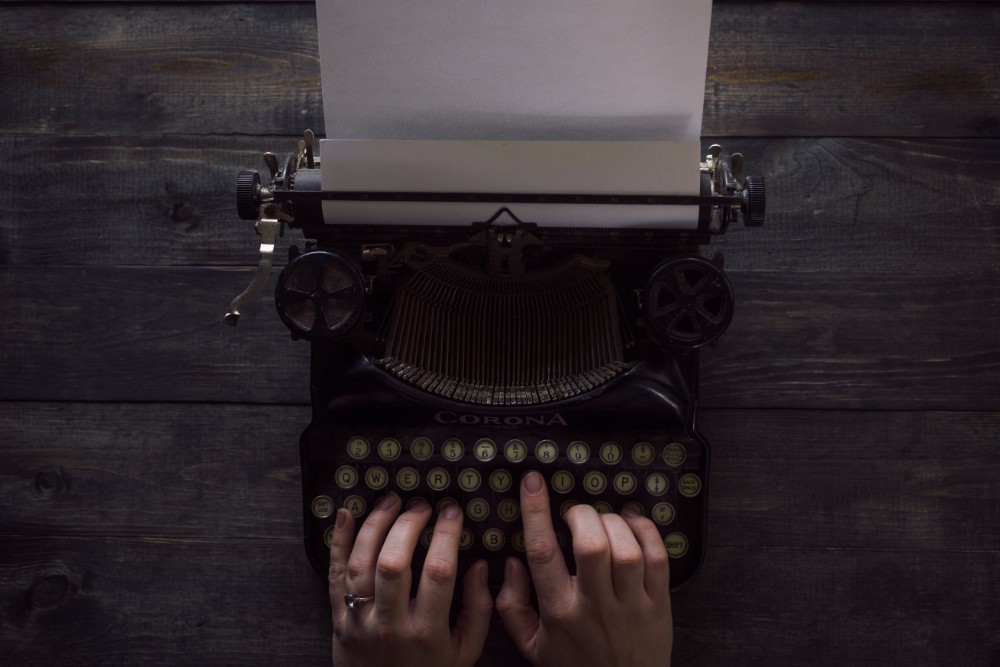 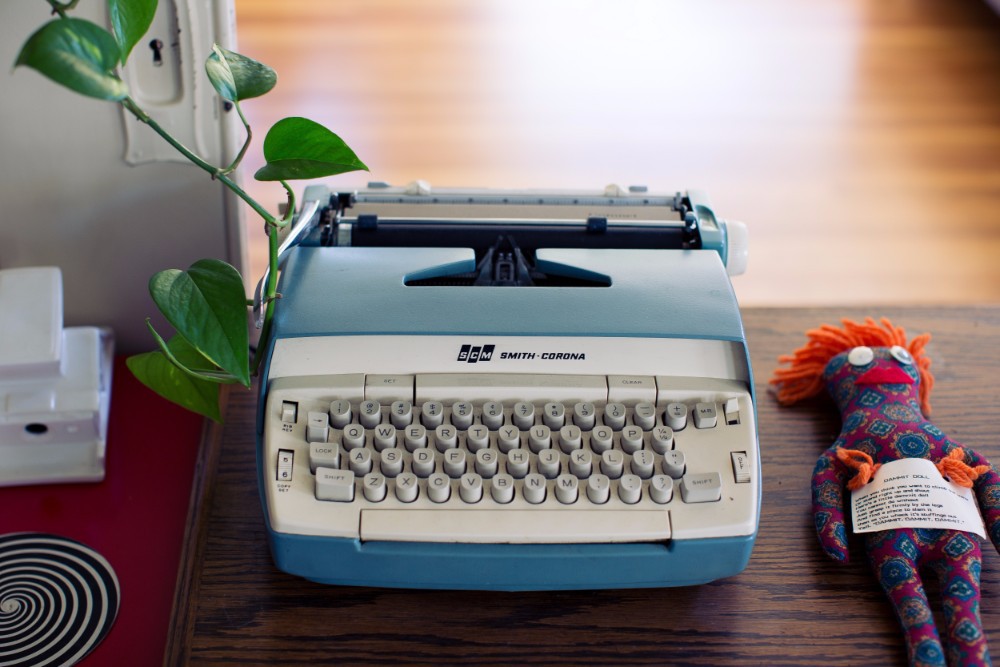 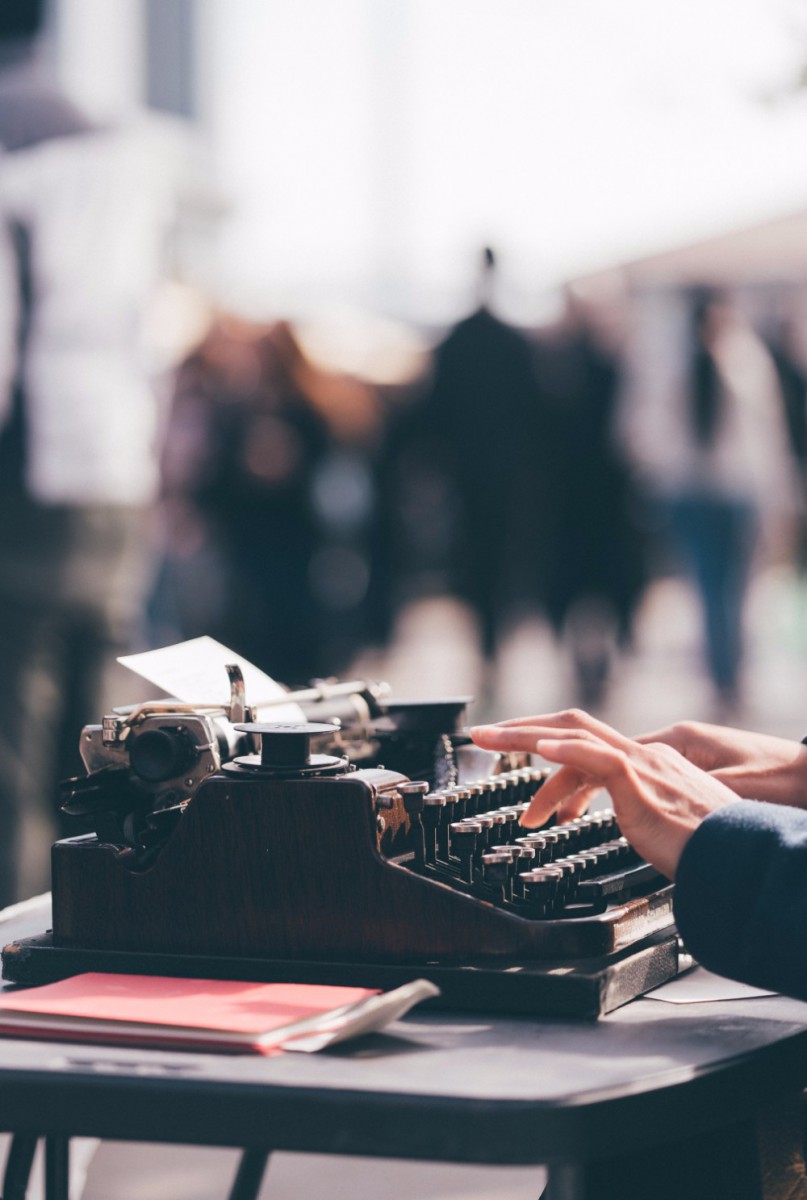 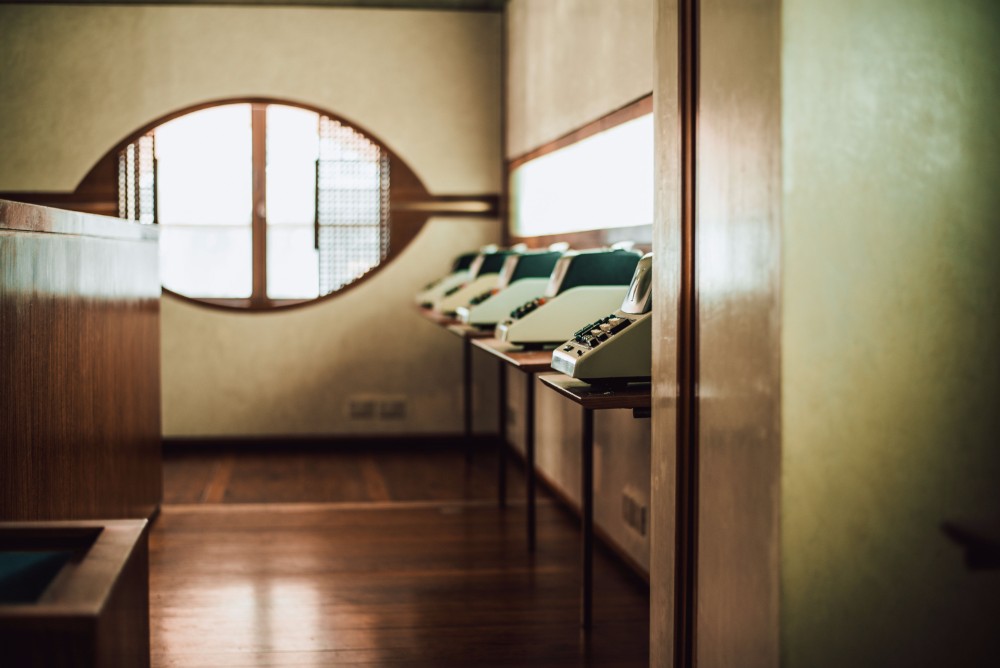 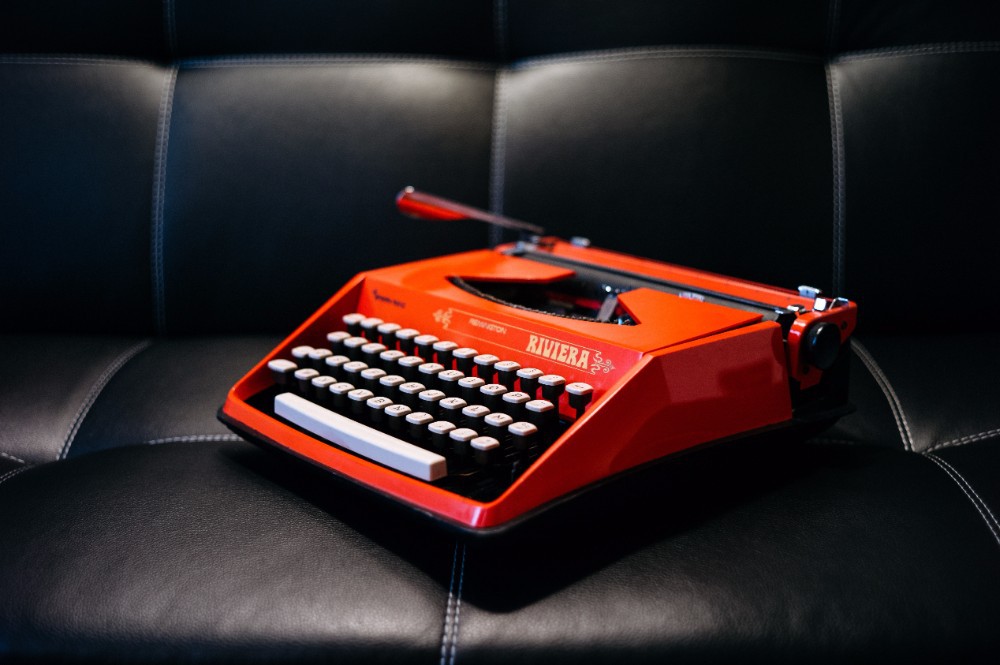 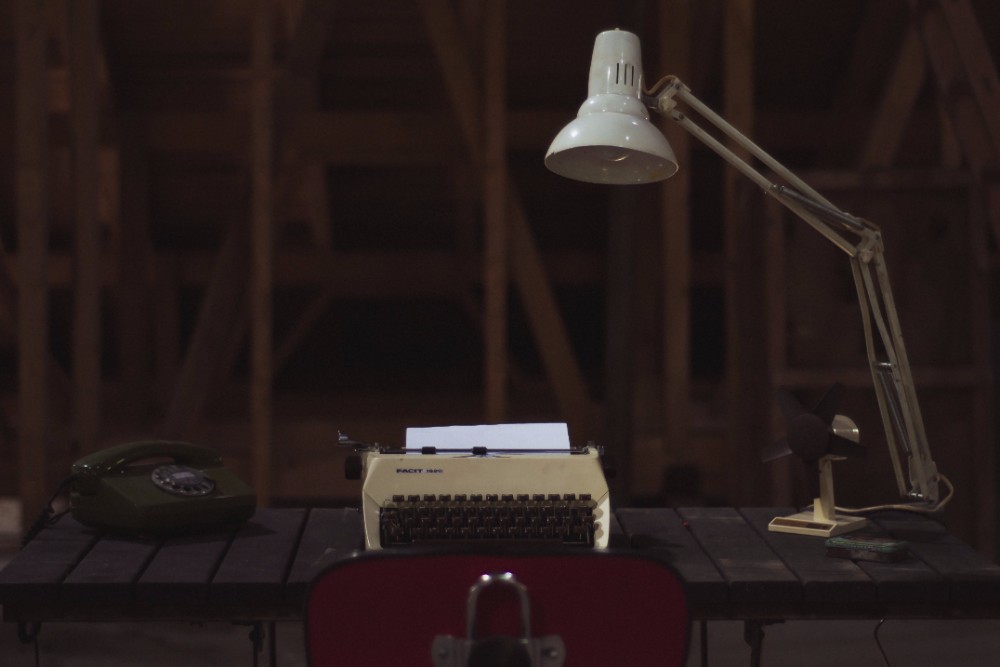 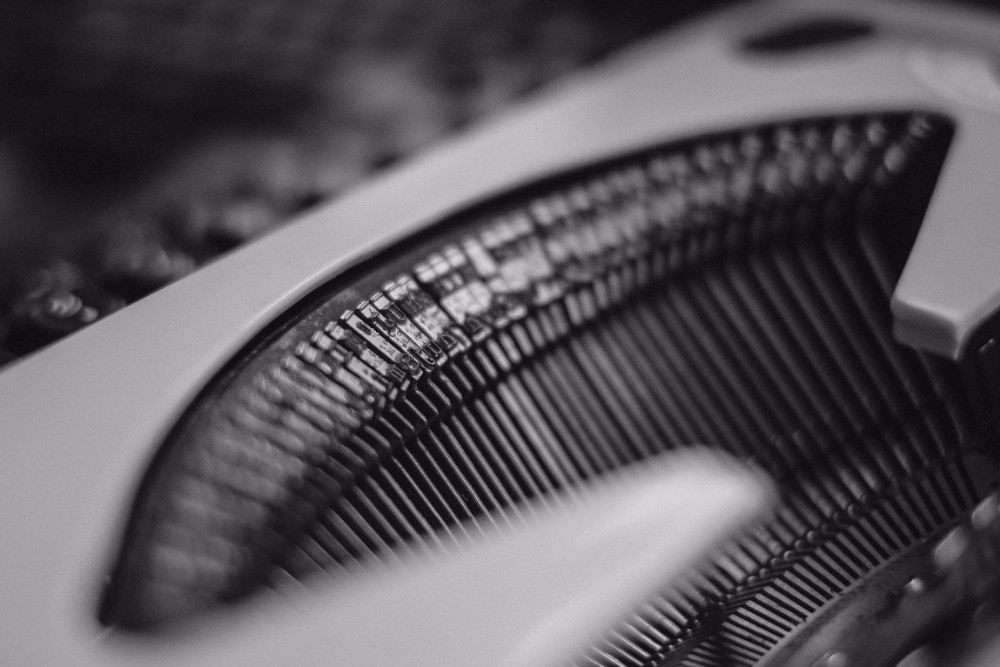 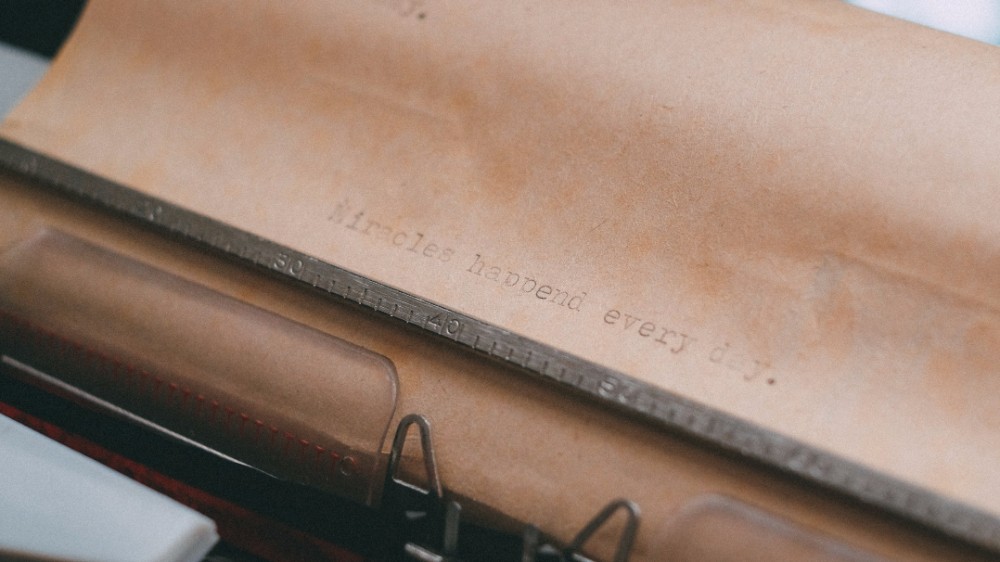 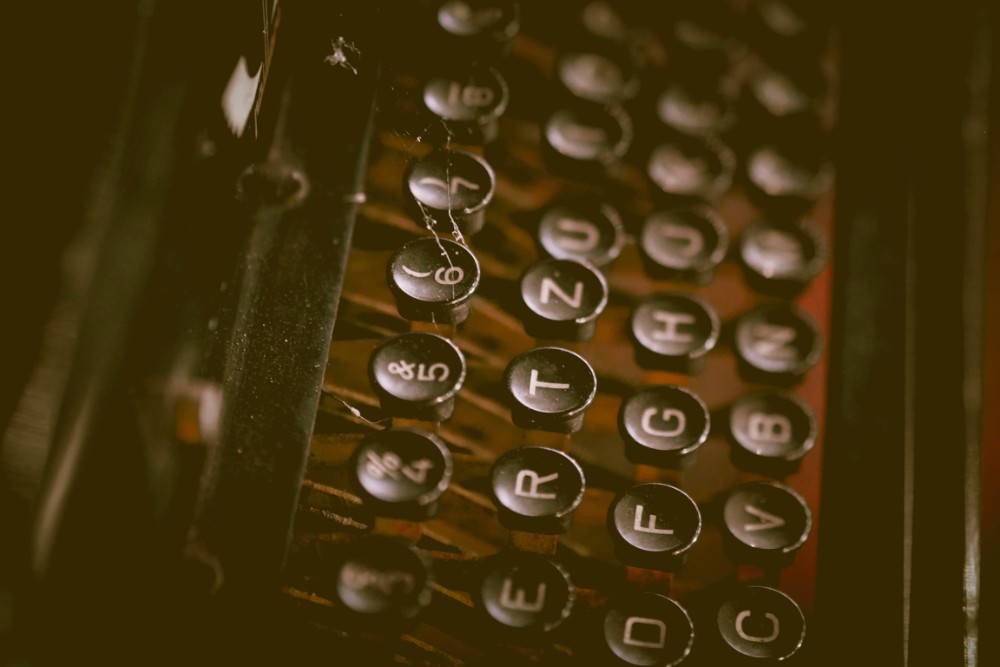 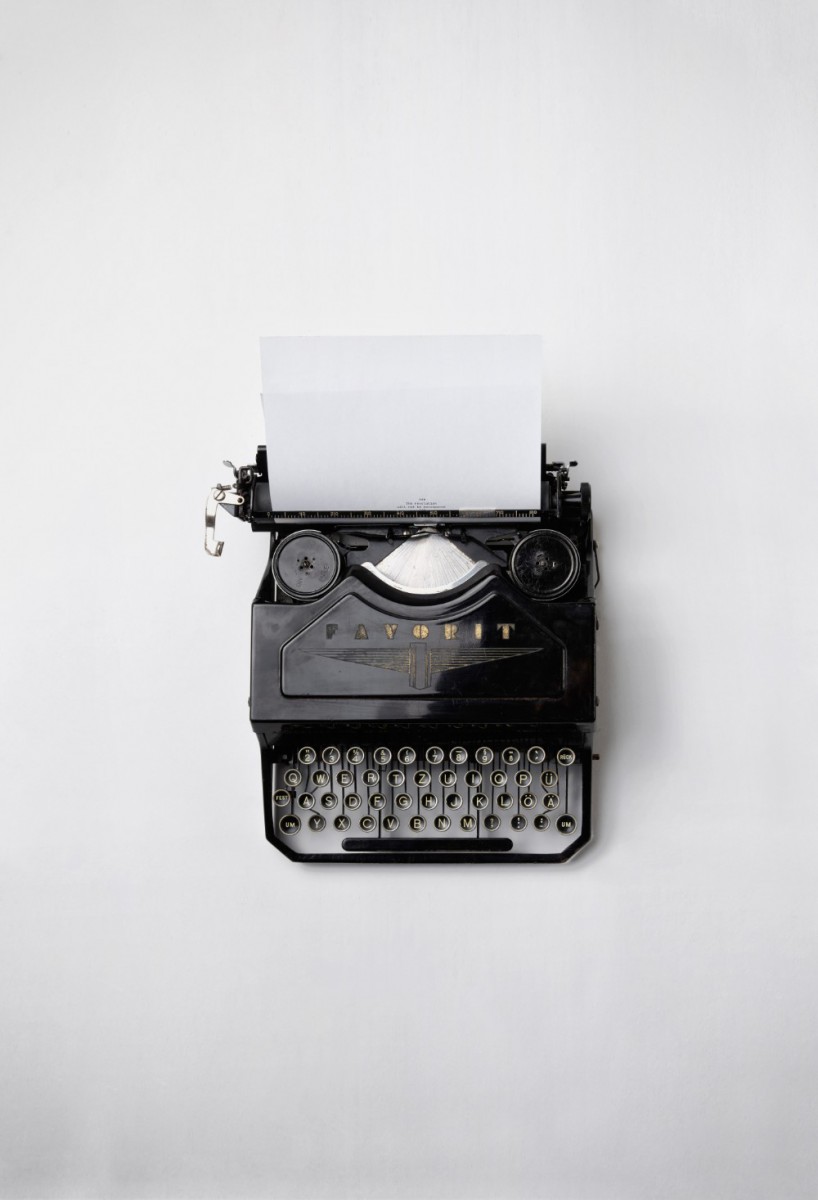 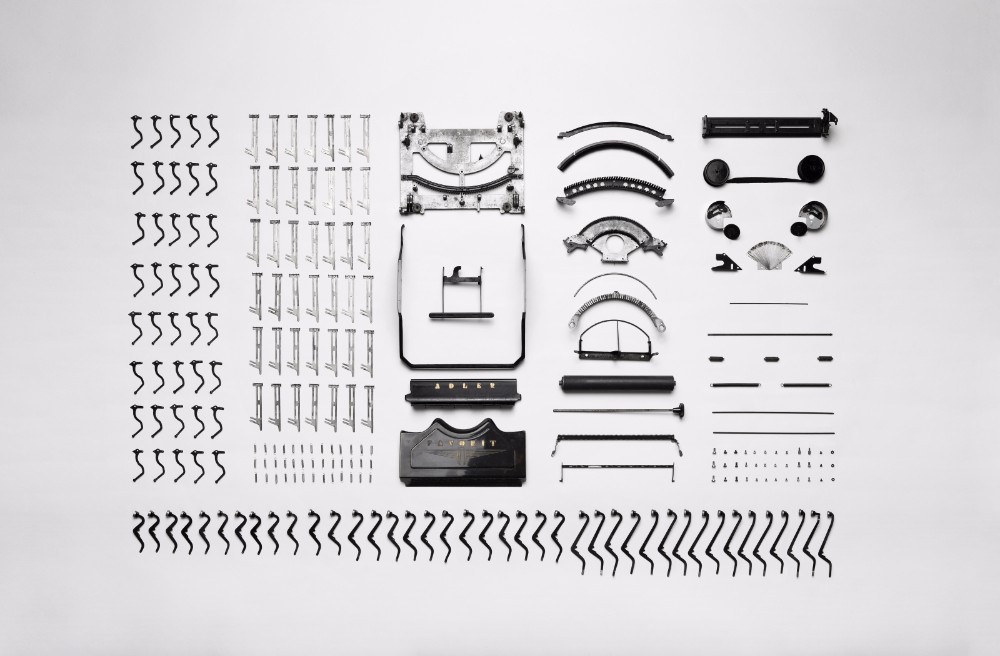 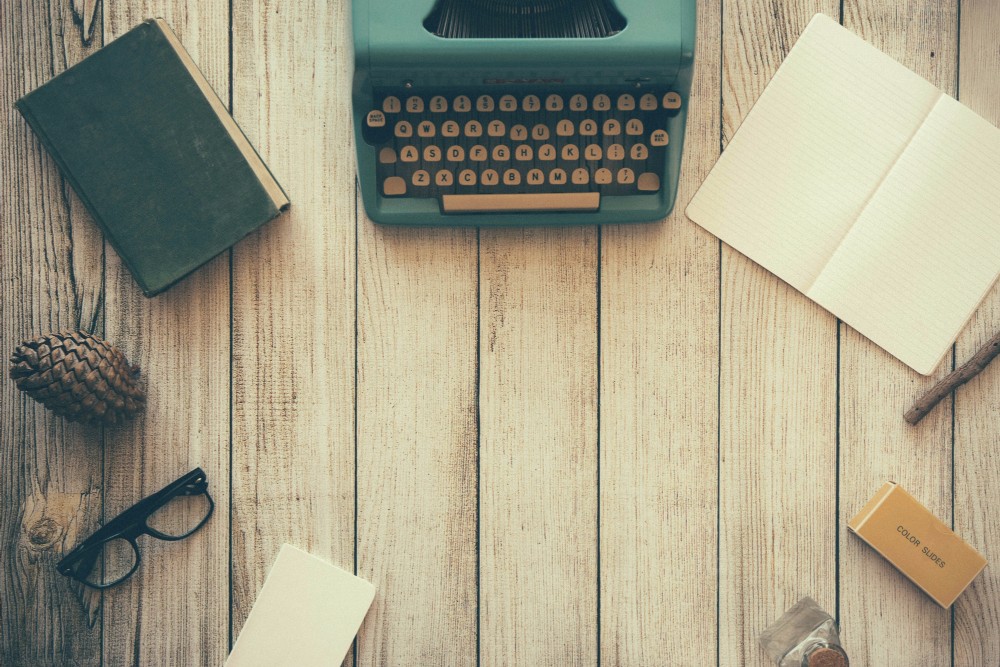 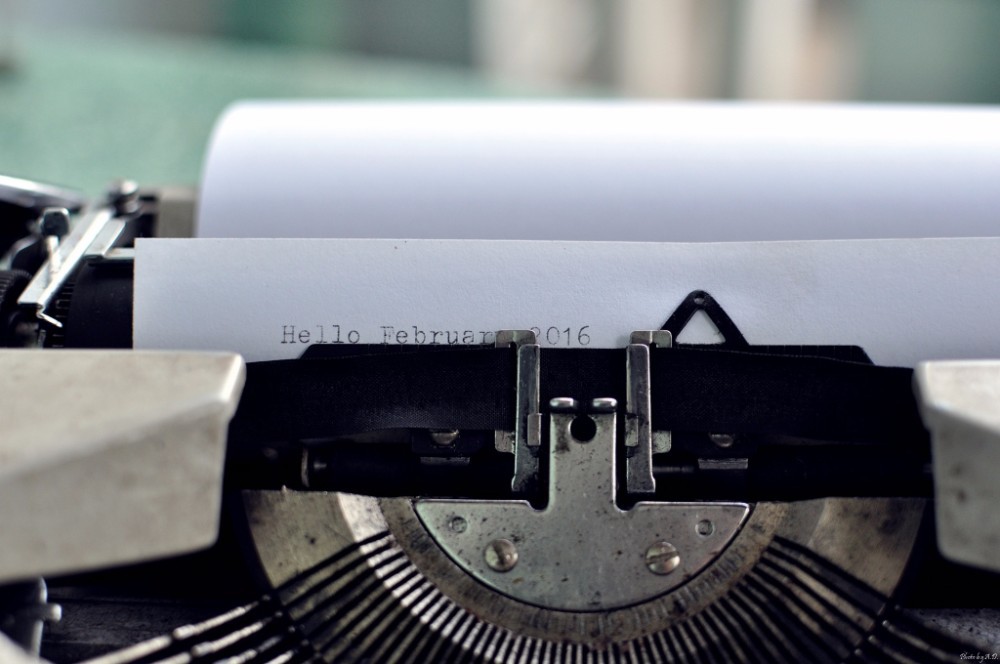 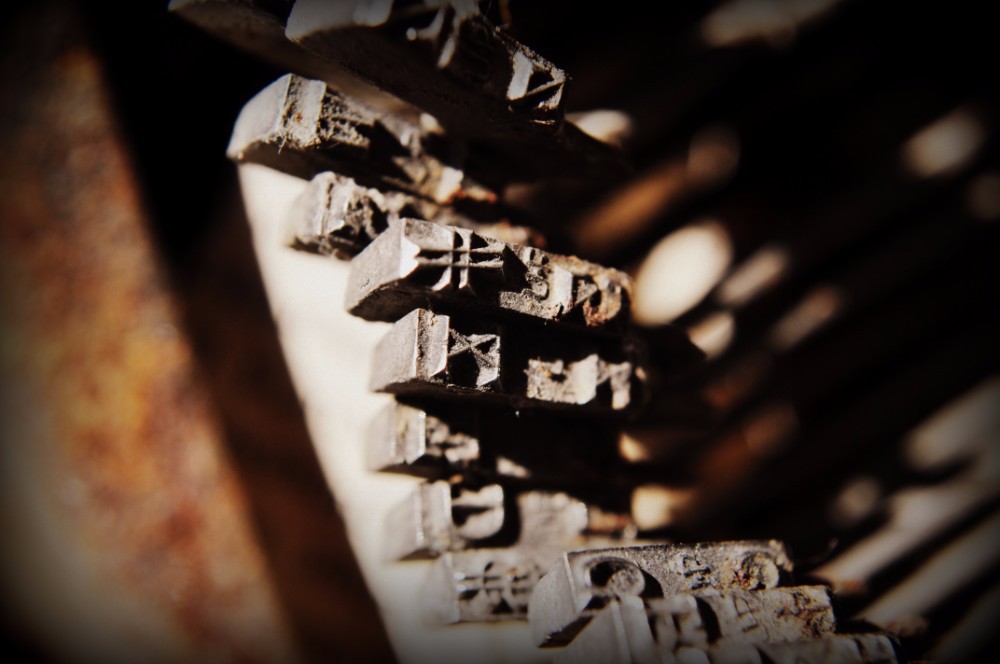 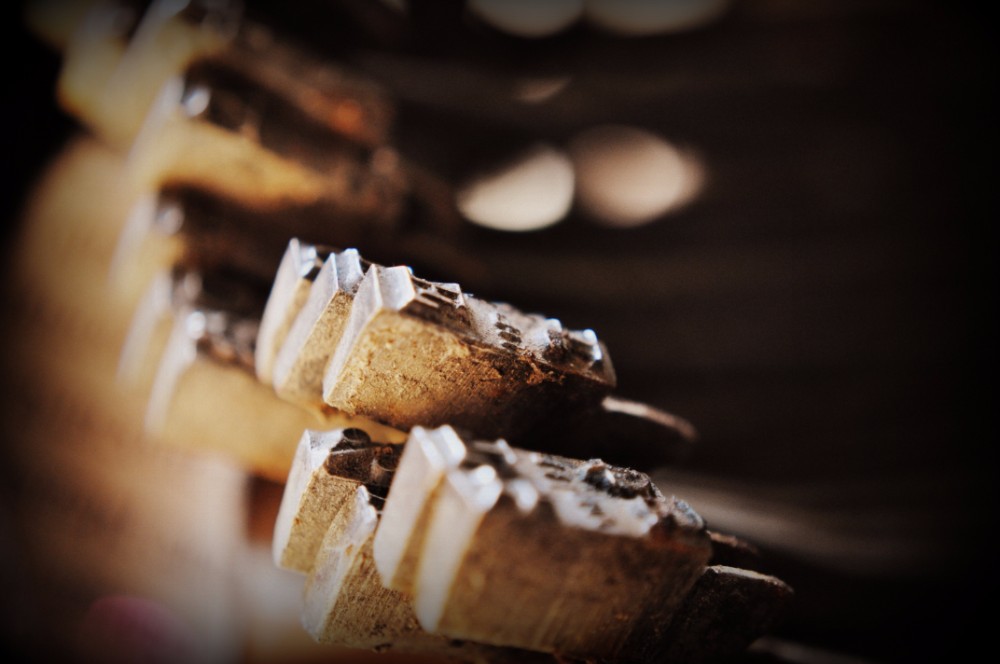 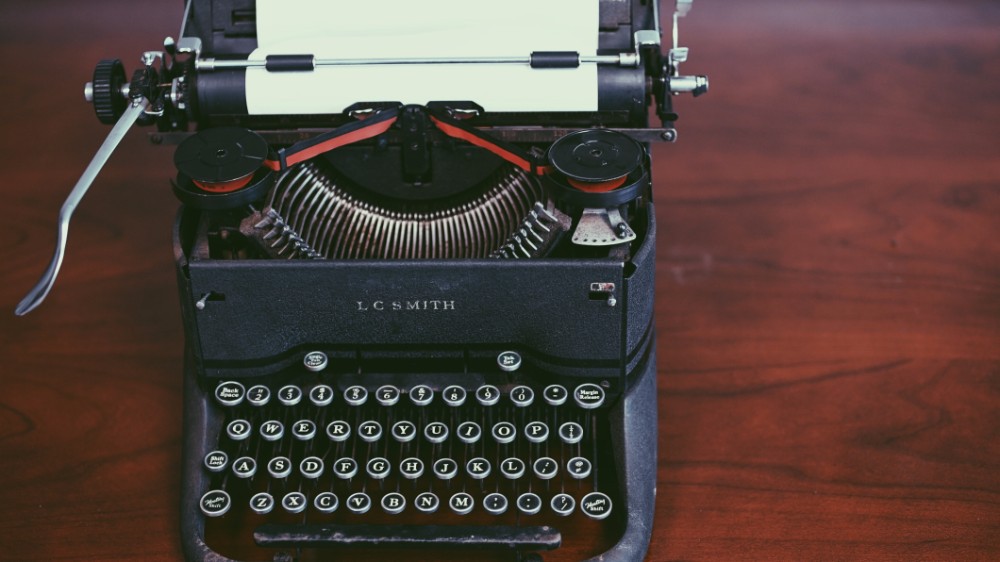 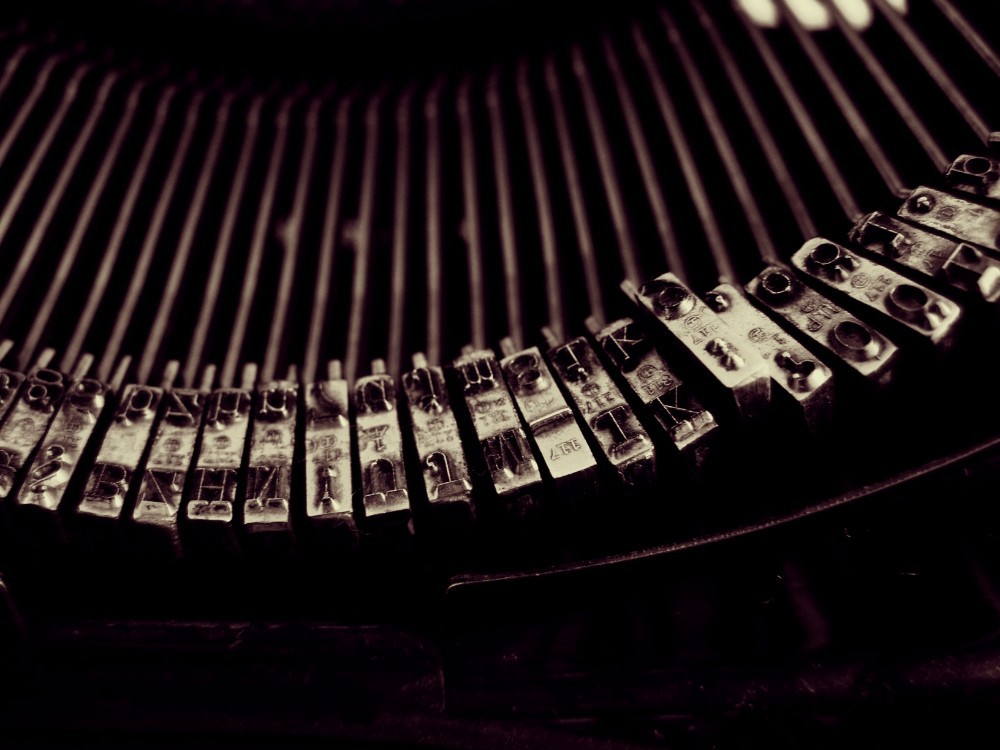 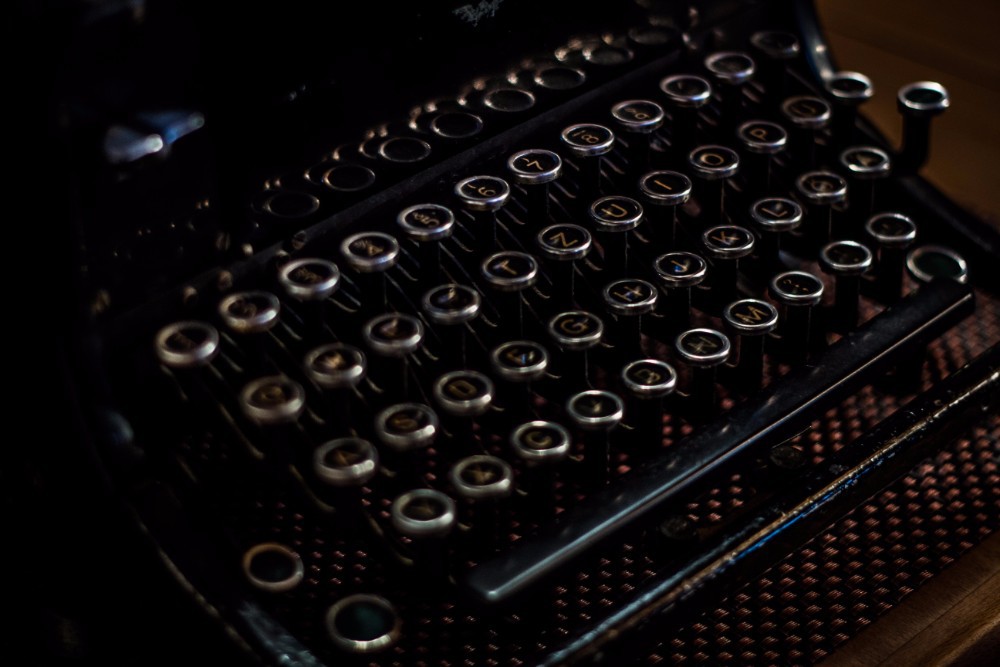 If you value your time and don’t want to manually save each image one-by-one download this photo pack.