What Is A Euphemism?

“A Leading Retail Brand Lays off Hundreds of Staff in the Wake of the COVID-19 Pandemic,” screams a newspaper headline. In this headline, the phrase ‘lays off’ is considered a euphemism. That’s because it generally describes an unfortunate situation in a less direct manner. In a world where political correctness is a foreign concept, the same newspaper would have gone ahead and done a different kind of headline. For instance, “A Leading Retail Brand Fires Hundreds of Staff in the Wake of the COVID-19 Pandemic.” Now, replacing the phrase ‘lays off’ with the word ‘fires’ doesn’t change the meaning of the statement, nor its implication. In both cases, hundreds of workers have had to lose their jobs. However, the first headline makes the statement more acceptable than the second, and that’s what euphemisms are all about.

The fundamental reason behind using euphemisms is to try and mitigate the impacts of an unfortunate situation. However, you can also use euphemisms to avoid addressing a subject matter directly. In the case of avoidance, many people use euphemisms where the subject matter is of a delicate, solemn, or sensitive nature, such as sex, sickness, or death. Some people may also resort to euphemisms in a cunning move to try and evade discussion on a matter that they find offensive, irrelevant, or subjective. 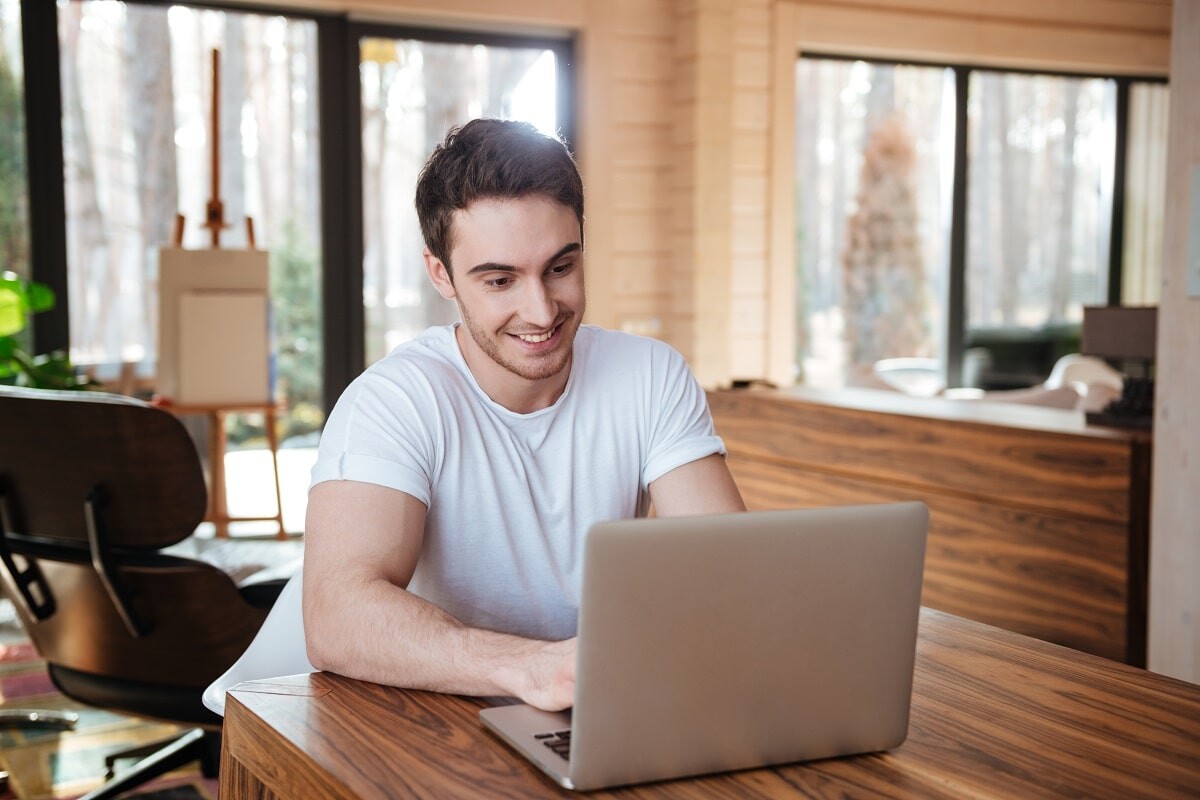 1. (Be) not the sharpest pencil in the box – Be kind of stupid, even though it’s not your fault.
2. A career/employee transition – The fact of being fired.
3. A little thin on top – Bald.
4. Adult content/explicit content/Graphic content – Used in films, television shows, or books to describe content that’s sexual or violent in nature.
5. Adult entertainment – Pornography.
6. Armed intervention – An all-out military attack.
7. Batting for the other side – Used to describe being gay.
8. Be economical with the truth – Lie.
9. Be offered a career change – Be fired.
10. Beatings (of the heart) – Withdrawal, particularly in the case of soldiers at war.
11. Between jobs – Currently unemployed.
12. Big boned – (Of a person) fat.
13. Boneless couch – A beanbag.
14. Break wind – Fart.
15. Brief from above (and high from below) – (Of a female skirt or dress) too short.
16. Butthole planet – The planet Uranus.
17. Call girl/Working girl/Sex worker – Prostitute.
18. Casual engagement – A brief sex.
19. Climb the stairway to heaven – Die.
20. Collateral damage – A military attack that kills civilians or causes unintentional property damage. It can also mean a criticism, remark, or action that attacks other people in addition to those you initially intended it for.
21. Come out of the closet – Publicly admit to being gay.
22. Come too soon – Ejaculate prematurely.
23. Commit a terminological inexactitude – Lie.
24. Correctional facility – Jail.
25. Courtesy call – An annoying phone call or visit.
26. Differently abled – Living with a disability.
27. Do your business – Defecate.
28. Domesticated rocks – Bricks.
29. Don’t suffer fools gladly – Be rude and unkind, especially to people you equally find reasonably unkind.
30. Early retirement – The fact of getting fired from your job, especially if you’re already older and nearing your retirement age.
31. Economically depressed/disadvantaged – Poor.
32. Enhanced interrogation methods – The use of torture by the police to try and get information from a suspect.
33. Exotic dancer – Stripper.
34. Fall off the wagon – Go back to drinking or using drugs.
35. Family planning – Birth control.
36. Feeding the sewer – Pooping.
37. Financially handicapped – Poor or broke.
38. Finger knee – Knuckle.
39. Flying syringe – A wasp.
40. Freedom fighters – Guerillas or rebels.
41. Friendly fire – A military attack that accidentally kills its own side. It can also imply a criticism, remark, or action that unintentionally attacks people that are dear to you, such as your family, friends, workmates, or teammates.
42. Gentlemen’s club – Strip club.
43. Genuine imitation leather – Vinyl.
44. Getting on – Old and growing even older.
45. Good bad words – Euphemisms.
46. Have a few extra pounds – (Especially of women) to be fat.
47. Head shoes – Hats.
48. Helping the police with investigations – Being tortured by the police to disclose information on criminal activities.
49. Hole in the wall – A door.
50. Homemaker – Housewife.
51. Horizontally challenged – (Of a person) fat.
52. House of ill repute – Brothel.
53. Human flea – A younger sibling.
54. Human raccoon – Your younger brother.
55. In between the ears and above the neck – Used to describe the brain or intellect.
56. In between the thighs and above the knees – Used to describe the reproductive organs, especially the vagina.
57. Intelligent ventilation points – The armholes of a garment.
58. Kick the (proverbial) bucket – Die.
59. Kind fork – A spoon.
60. Leave a lot to be desired – (Of an action or task) be badly executed.
61. Let someone go – Fire them.
62. Long in the tooth – (Of a person) old.
63. Lose your lunch – Vomit.
64. Lose your marbles – Suffer a mental illness.
65. Make somebody redundant – Fire them.
66. Make the ultimate sacrifice – Lose your life, especially in battle.
67. Managing company stakeholders – Lobbying or bribing.
68. Mature senior/Postmenopausal senior – An old person.
69. Meet somebody halfway – Have a casual sex with them, usually one that leaves them begging for more.
70. Meet your maker – Die.
71. Mentally handicapped/Intellectually challenged – Stupid.
72. Neutralize or depopulate an area – (Of the CIA) to kill people in that area.
73. One-eyed puff adder – The male reproductive organ, i.e., penis.
74. Outstanding balance – Money owed.
75. Partially proficient – Plain unqualified for a job.
76. Person of interest – Suspect of a crime.
77. Powder one’s nose – (Of a woman) to go to the restroom.
78. Pre-enjoyed vehicle – Used car.
79. Put somebody/something to sleep – Kill them, especially by means of euthanasia.
80. Relocation center – Prison camp.
81. Sanitation worker – Trash man.
82. Settle an account – Pay money that’s owed.
83. Sky pillow – A cloud.
84. Sleep around – Be promiscuous.
85. Sleep together – Have sex.
86. Snowman pee – Water.
87. Substance abuse problem – Drug addiction.
88. Substandard living – Poverty.
89. Tactical retreat – Used to describe accepting defeat with your head high.
90. Temporary negative cash flow – Broke.
91. Terminate a pregnancy – Abort.
92. Thatched ATM – The female reproductive organ, i.e. vagina.
93. The birds and the bees – Reproduction.
94. The forbidden vegetable – Grass.
95. Tired and overemotional – Drunk.
96. Underperforming assets – Debts.
97. Undocumented worker – Illegal immigrant.
98. Useless dog – A cat.
99. Vertically challenged – (Of a person) short.
100. Workforce imbalance correction – Used to describe the fact that someone is about to be fired or has just been fired.

There goes our list of the most hilarious euphemisms. Feel free to use any of these phrases the next time you want to be politically correct or avoid coming across as too blunt and insensitive.