Buying a house may be one of the biggest investment decisions in a person’s life. Buying a house may also mean that the buyer will be locked in one place for a while, so before choosing a property to purchase, the buyer should decide what country they would like to live in. This decision is personal and unique for each individual.

From a financial standpoint, cost of living and affordability are important factors to consider. Cost of living refers to the amount of money needed for things such as groceries, gas, entertainment, etc. Affordability, on the other hand, refers to the wages, prices of property, and interest rates for mortgages.

Interest rates on mortgages may seem like a minor parameter, but even a small increase in interest rate may cost thousands of dollars to a borrower with a long-term mortgage. This article looks at the mortgages of the ten biggest economies in the world from the most expensive to cheapest mortgage rate available. The interest rates presented are for 5-year fixed mortgage loans unless stated otherwise.

The following list is arranged from the highest mortgage interest rate to the lowest one. 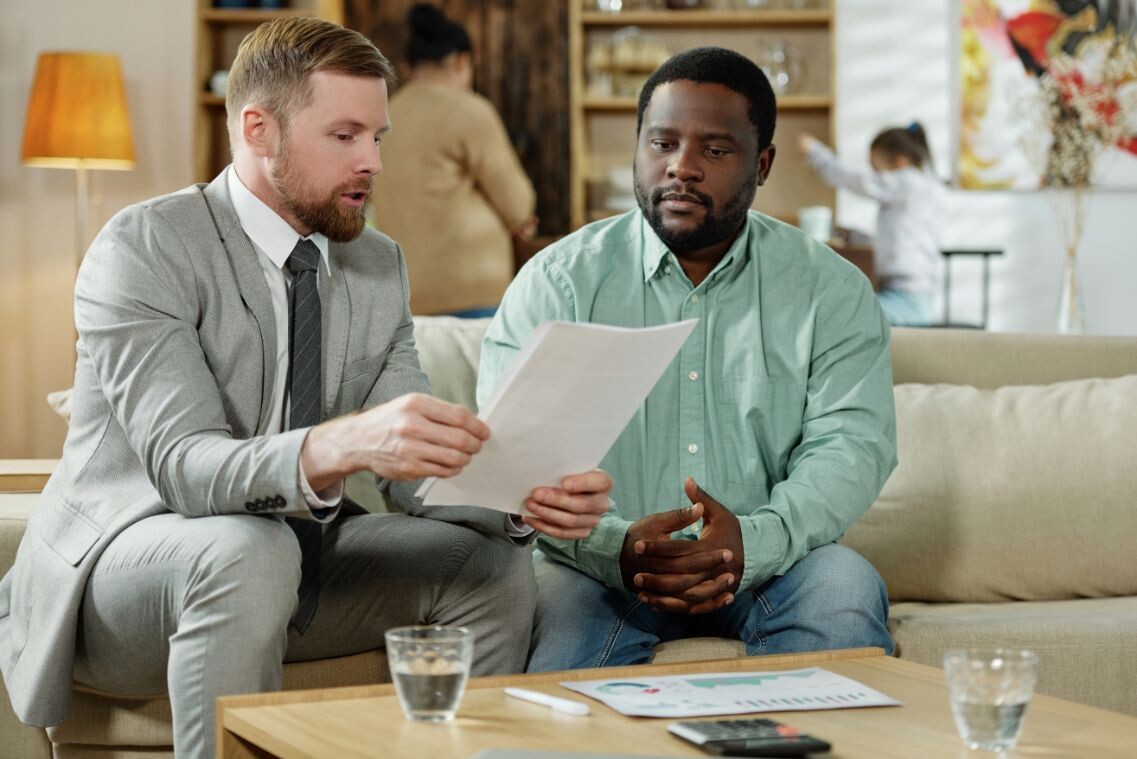 Mortgage rates in India are the highest among the top ten biggest economies in the world. India is developing rapidly. Because it is a developing country, it is considered a riskier place to keep money compared to developed countries such as the USA, Canada, or Germany.

With this news, the Bank of China decided to lower mortgage rates and increase the approval rate for new applicants. This decision may have been made to help the company sell its properties and catch up on interest payments and avoid default. Current fixed mortgage rates in China are presented in the table below based on their term.

South Korea has seen a rise in inflation in the past year. Because of that, the Central Bank of South Korea raised the lending rate from 2.66% to 2.96% over the past year. This increase gradually affected the bond yields of South Korea from short-term to long-term bonds. As of November 2021, the average mortgage rate in South Korea was 3.51%. Additionally, South Korea is considering adding another mortgage term of 40 years, which would be the longest term currently offered.

The United States has recently seen a large decline in interest rates. This decline is attributed to the response of the Federal Reserve to the Covid-19 pandemic that happened at the beginning of 2020. At the end of 2021, the Fed announced that it will start increasing the overnight rate and stop purchasing long-term government bonds. An increase in overnight rates affected the prime rates in the USA. 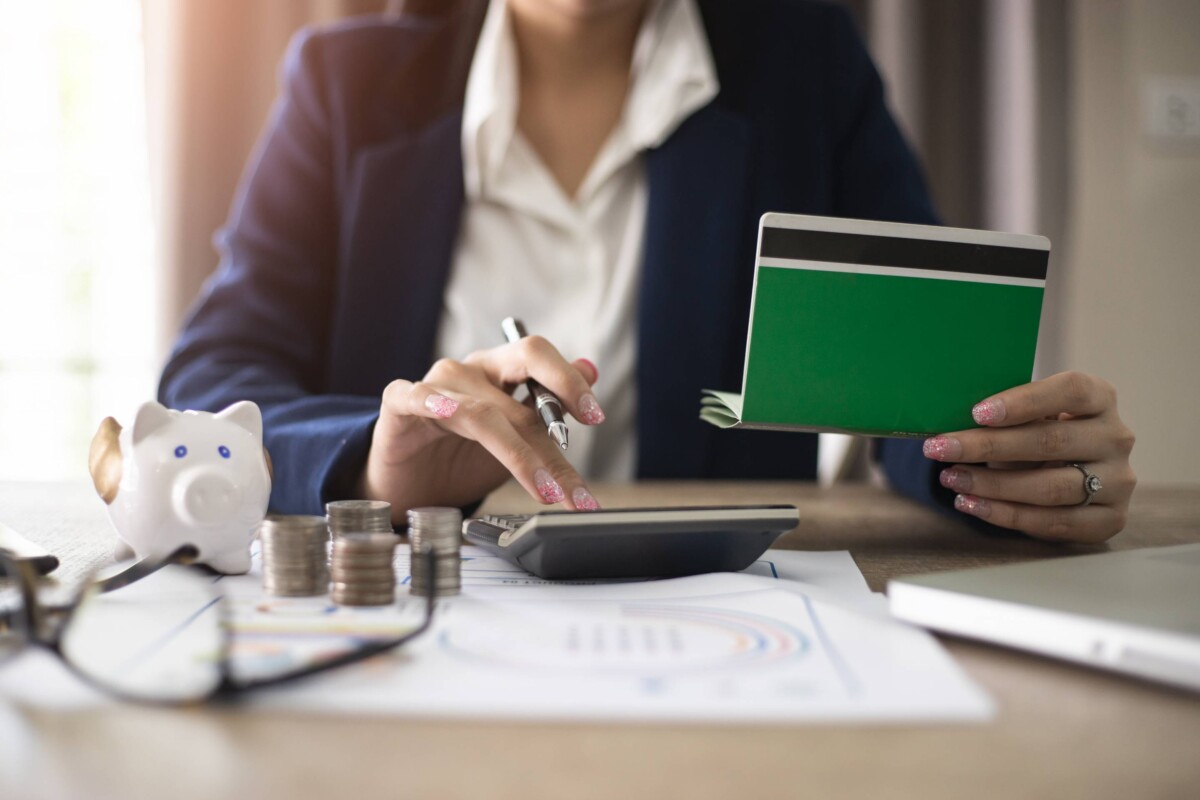 Related:  How Data Analytics Is Changing the Financial Industry

France, issues their mortgages in Euros. This means that the mortgage rates in France are tied to the monetary policy conducted by the European Central Bank. The European long-term bond yields have been low for years, which in turn helped borrowers in France to take advantage of some of the lowest mortgage rates that start at 0.90%. 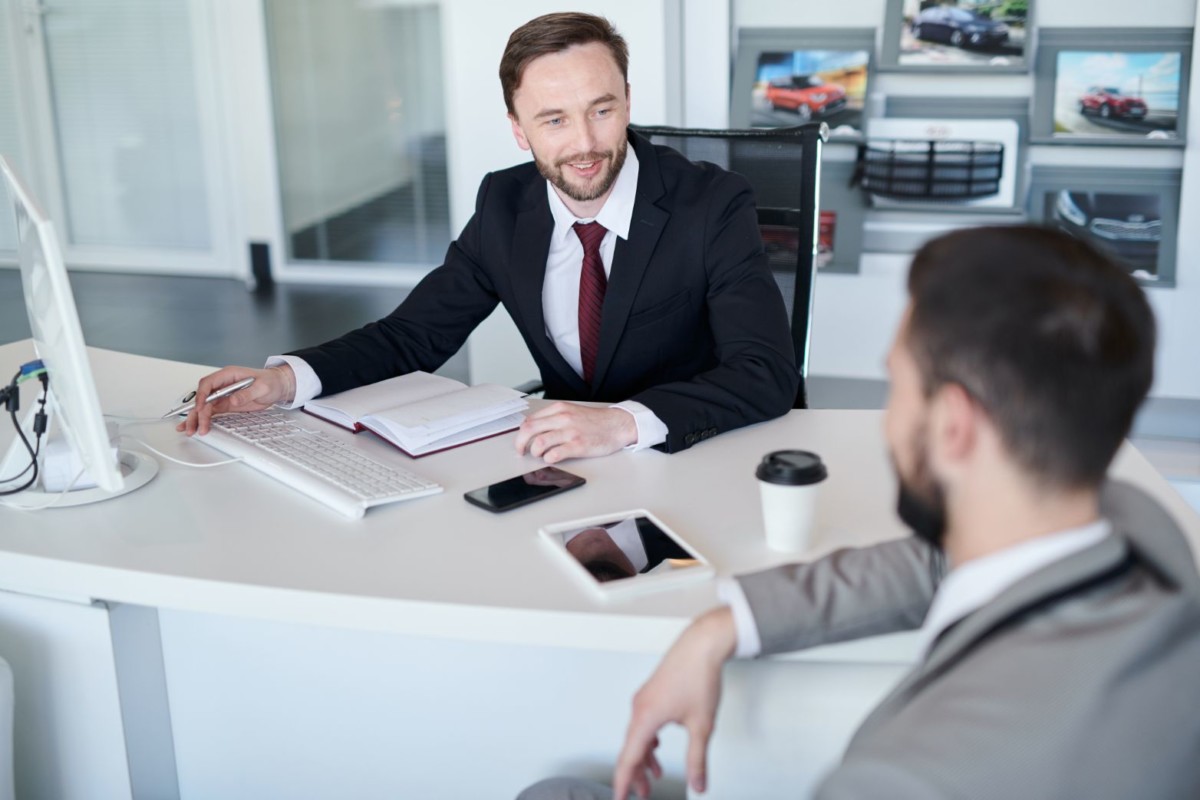 Japan is the country with one of the lowest mortgage rates on our list. Currently, the Japanese 10-year fixed mortgage rate stands at 0.75% per annum. Such low mortgage rates in Japan are due to the target rate the Central Bank of Japan has been maintaining for a while. Short-term interest rates on Japanese government bonds are -0.1% while long-term bonds are at around 0%. Because of such low interest on government bonds, their interest rates on various loans are one of the lowest in the world.