Web scraping allows you to extract large amounts of data from across the web. Instead of manually searching and clicking your way through page after page, you can now easily automate the process and let robots do the work for you.

And this web scraping technique can be applied to search engines like Google, Bing, and Yahoo as well. Whether you want to harvest listings from Google Shopping or rather check the SERPs for certain keyword rankings. Scraping search engines helps you gain a wealth of knowledge you otherwise wouldn’t be able to gather on your own.

But at the same time, these same search engines are coming up with new ways to try and block your automated bot traffic every day. And although you don’t have to worry about getting sued for scraping Google data, your spider bot might just get permanently blocked.

Below, we’ll run you through the basics of web and search engine scraping, the why and how, as well as some potential issues you might come across (and how to solve them). Ready to extract data from Google?

What is web scraping? 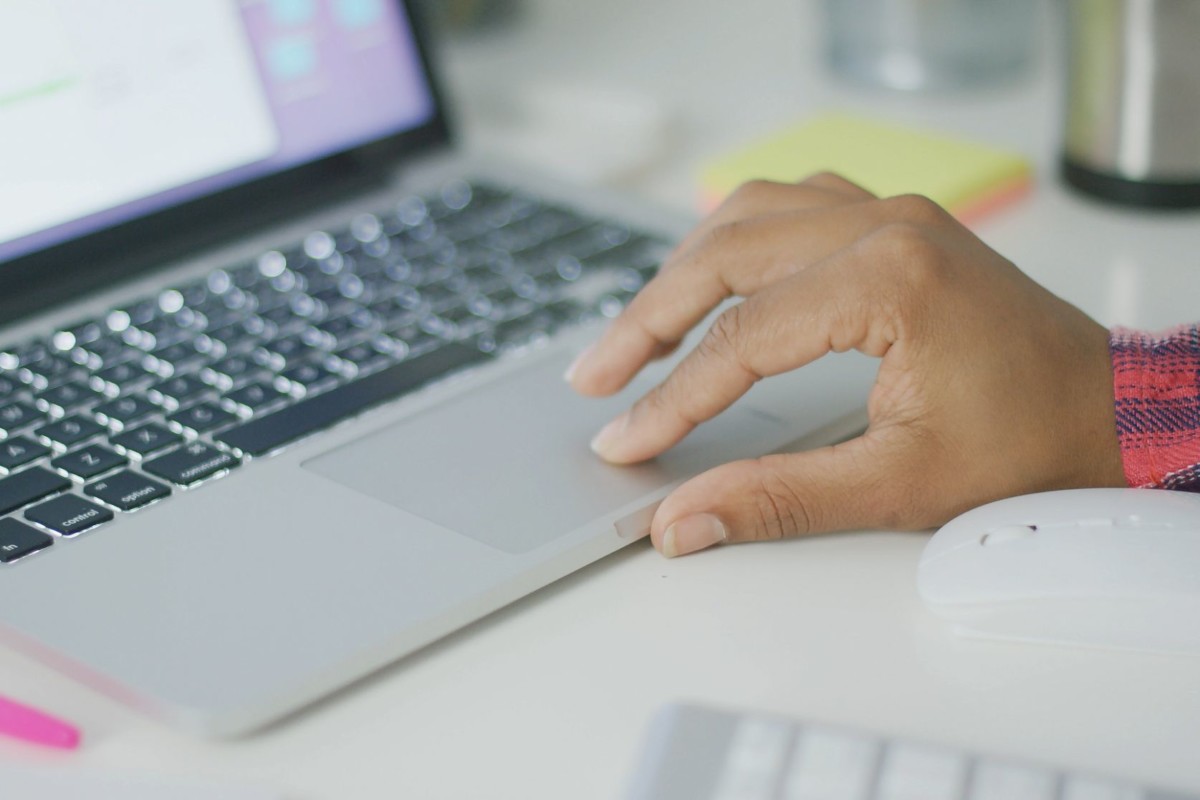 Have you ever copied data from a web page into a document or spreadsheet? If so, you’ve technically scraped data from that web page. But, of course, this is not what we mean when talking about web scraping.

Related:  How to Store Your Business Data: Top 3 Most Efficient Ways

The term web scraping refers to the automated process of gathering and extracting vast amounts of data from multiple web pages through the use of robots. Another term for web scraping is data harvesting.

Why scrape data from Google?

Google’s global search engine market share is just over 90%. If someone wants to find something on the web, they google it. If you want your online business to thrive, you can’t ignore the number one place your potential customers go to look for information.

This fact alone already shows why you would want to scrape data from Google, but let’s look at some more concrete examples.

You can scrape data from Google to:

And these are just three of the many ways in which you can benefit from extracting data from Google.

You can see why you might want to scrape data from Google for your business as well. So how does it work?

How does web scraping work? 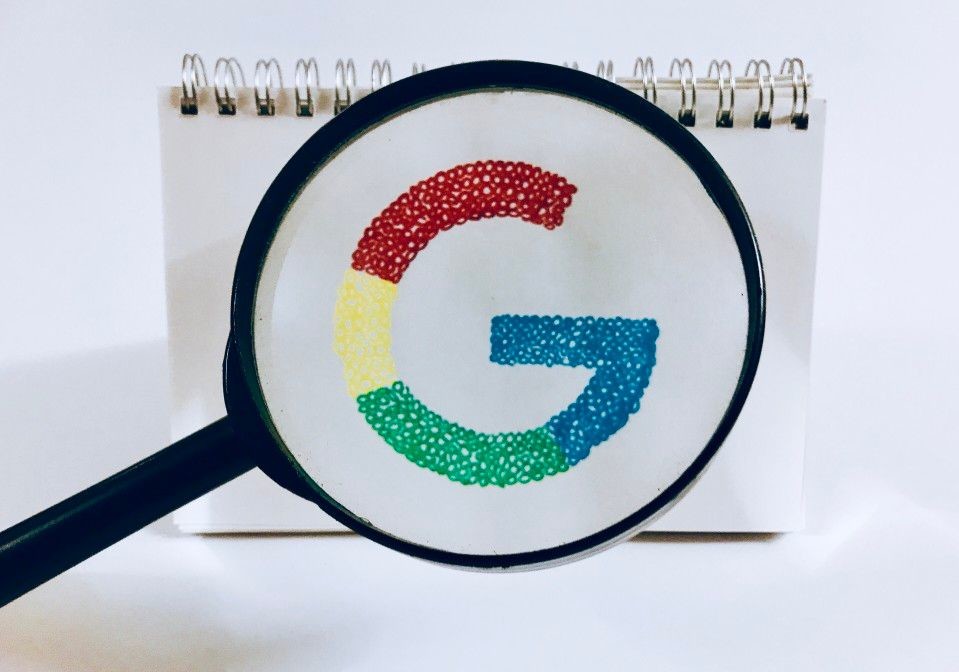 The process starts with web crawling, which is part of, but not the same as, web scraping (although the terms are often used interchangeably).

A web crawler (a type of robot) goes through different web pages to identify what is on those web pages. This is the crawling process.

As a second step, the bot can extract the encountered data and store this information in a database or an exportable format. Web crawling has now turned into web scraping.

Bots allow you to scrape all sorts of data from web pages, from product prices to images to complete websites. And search engines are no exception.

For the actual scraping, you basically have three options:

But before you now frantically start scraping away, you should be aware of the controversy surrounding web scraping, and what this might mean for your web scraping efforts.

Web scraping is often considered a legal grey zone. Although it is mostly condoned, websites do try to actively stop scrapers and in some cases, it has even led to lawsuits being filed.

There are multiple reasons why website owners try to block bots from scraping their site. They can try and block you because:

Related:  Why VPNs Became So Popular Over The Last Few Years

But just because site owners don’t like bots, doesn’t mean scraping is illegal. 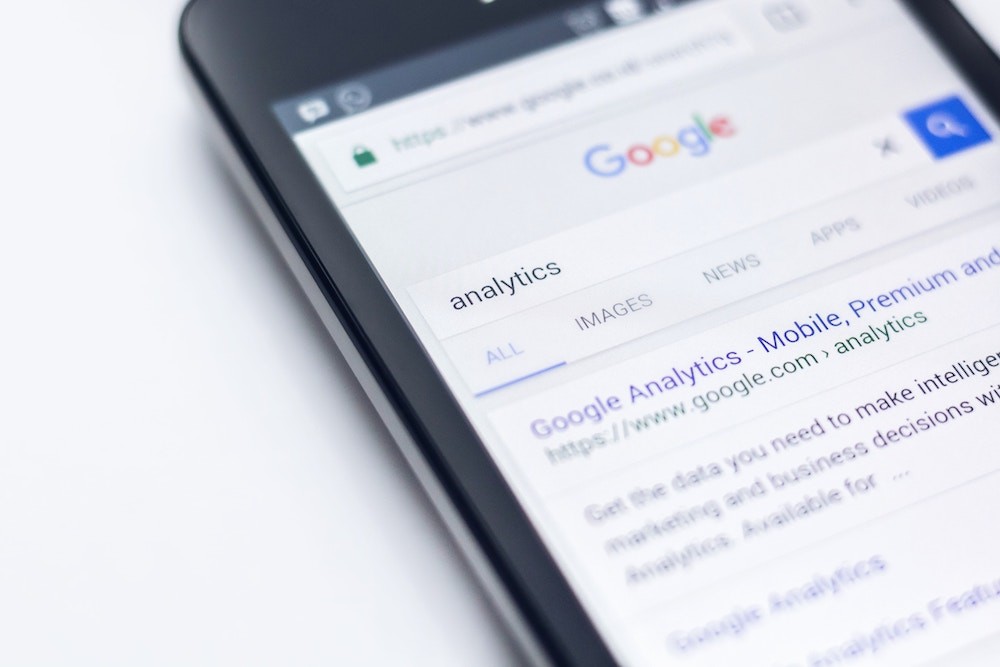 Just like many other website owners, Google doesn’t want you crawling and scraping its pages. That’s why Google’s Terms of Service clearly state that the sending of automated queries (bot traffic) isn’t allowed.

But although Google does try and enforce this by stopping scrapers (more on that below), there are no known cases of Google actually taking someone to court over scraping.

So even though it is technically illegal, you probably don’t have to lawyer up just yet.

Instead of filing lawsuits, Google tries to detect bots and block them from scraping any data. Google uses several techniques for this, which include that they:

All these roadblocks can make data extraction from Google quite tricky. So unless you have a lot of scraping experience yourself, your best option is probably choosing a renowned web scraping tool to help you with your scraping efforts.