Because of how the UK energy market is structured, it means that switching between contracts is not as straightforward or easy as it should be – this is true for both domestic and business customers.

It is typically the case for most businesses that their energy contract is tied into a certain amount of time (i.e. 12 months or 2 years) and so they are unable to get out of that contract until the time is up and it has run its course.

For those business owners who are unsure as to the length of the contract that they are on, take a look at the energy contract, which will clearly state the amount of time that it will run for and during what period it can be terminated – allowing it to be changed to a different supplier. Where a business still finds itself within this defined period, a termination letter for electricity can be sent to the energy supplier. 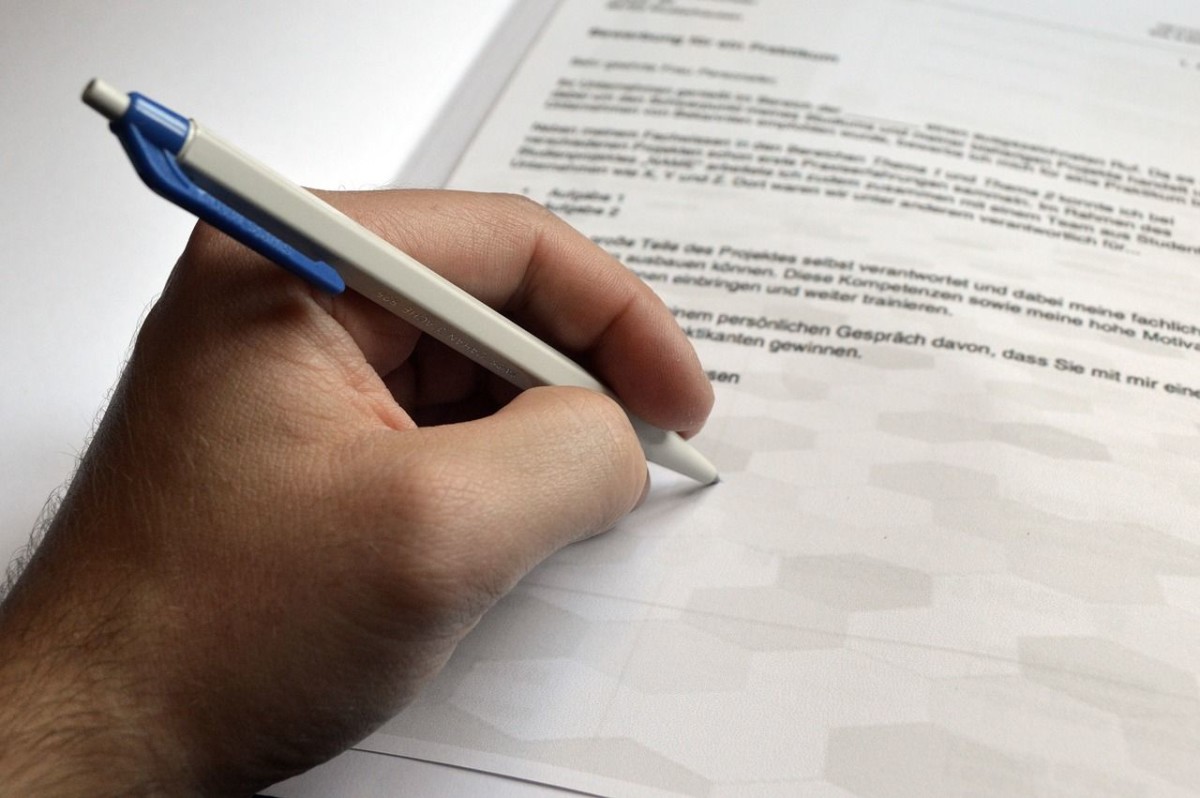 It is important that business owners make a note of the date that their energy contract comes to an end. This is because it allows them to send out a termination letter in advance, in line with the T & Cs of the current contract. For audit purposes, the letter should be sent via a recorded delivery service or, if sent via an email, ensure that it includes a read receipt on it so that you can be sure that the supplier has received it.

Providing that the cut-off date for the cancellation of the energy contract is set to the future, a letter of termination can be sent to the supplier anytime during the lifetime of the contract. Included in the letter should be the business’ account number and a line that states that you would like the contract terminated when it ends. It should be signed by the account holder and be written on company letter headed paper or an email with a company footer.

For those business owners who wish to terminate their contract prior to the termination date, unfortunately, this cannot be done with a business contract without having to pay some sort of cancellation fee. The only time it is valid is if the business is moving to different premises.

Where the contract is not terminated, the business will be automatically extended by another term. When doing this, it is likely that the rate that the business is expected to pay for its energy is increased significantly and so for this reason it is important for business owners to not let this happen. 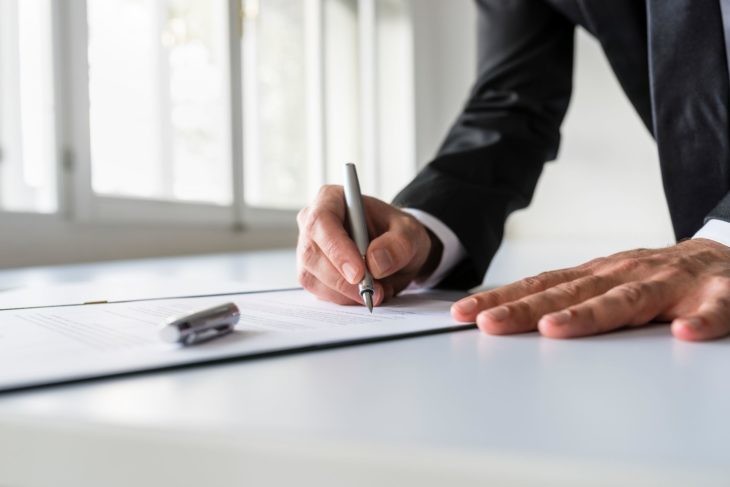 Thanks to a ruling made by the Office of Gas and Electricity Markets (Ofgem), energy suppliers are required by law to send out renewal reminder letters to businesses at least 3 months prior to a contract coming to an end. Knowing this allows a business to do some research and show around for a deal, potentially from another supplier, so that they are not left in limbo without a contract.