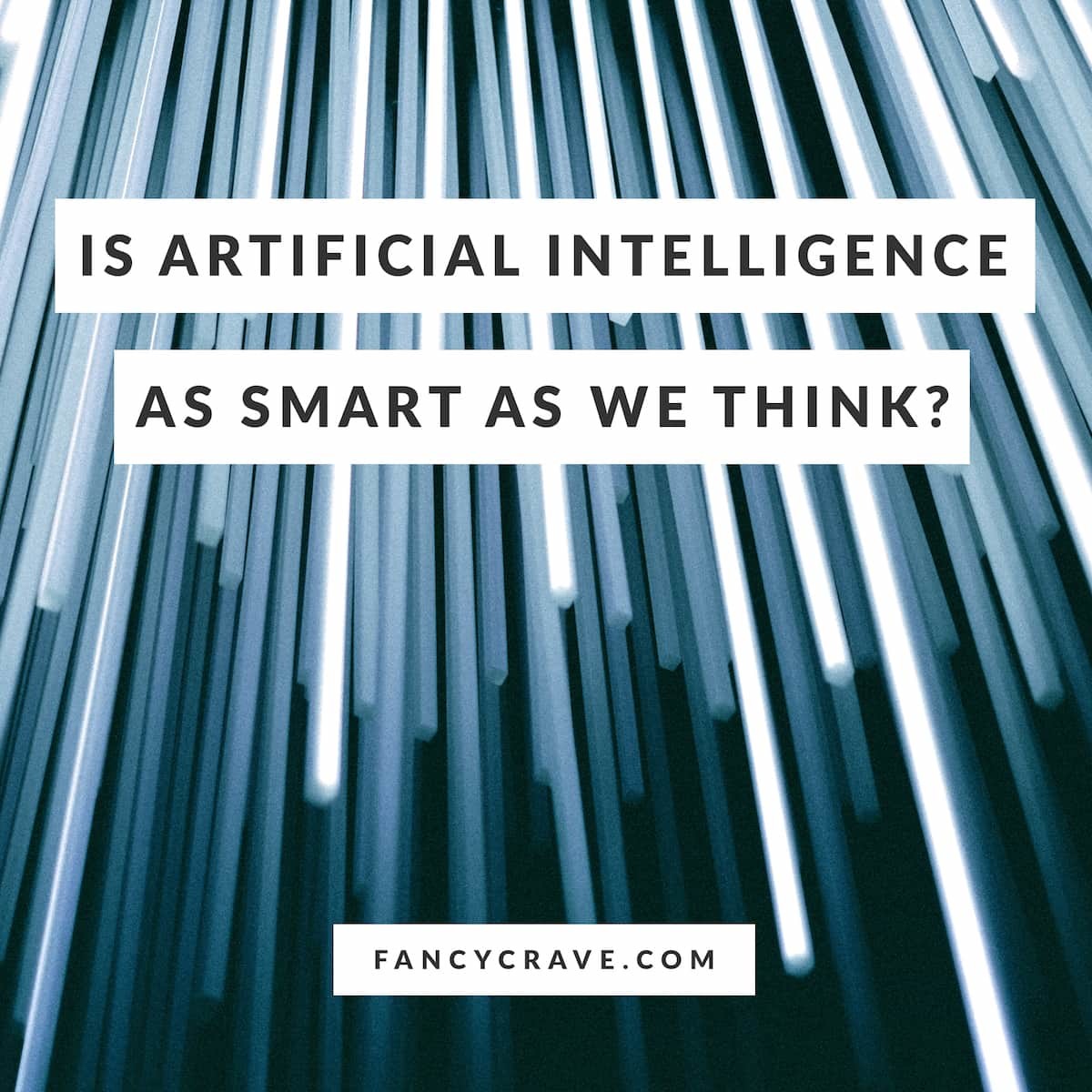 Artificial intelligence (AI) is one of the fastest progressing fields of research in the world today.

Thanks to new emerging technologies like Internet-of-Things (IoT) devices and edge computing, it’s likely we will see a complete change in how the entire world operates, communicates and solves existing problems very soon.

High-speed internet is essential to keep connected devices working and communicating among each other, and knowing how much speed you have will allow you to appreciate the needs of these devices better.

However, although we understand that AI can do a lot of cool and amazing things, is it really as smart as we think it is?

Let us take a quick look at its evolution and try to get a sneak peak into the future of Artificial Intelligence.

The Evolution of AI Learning 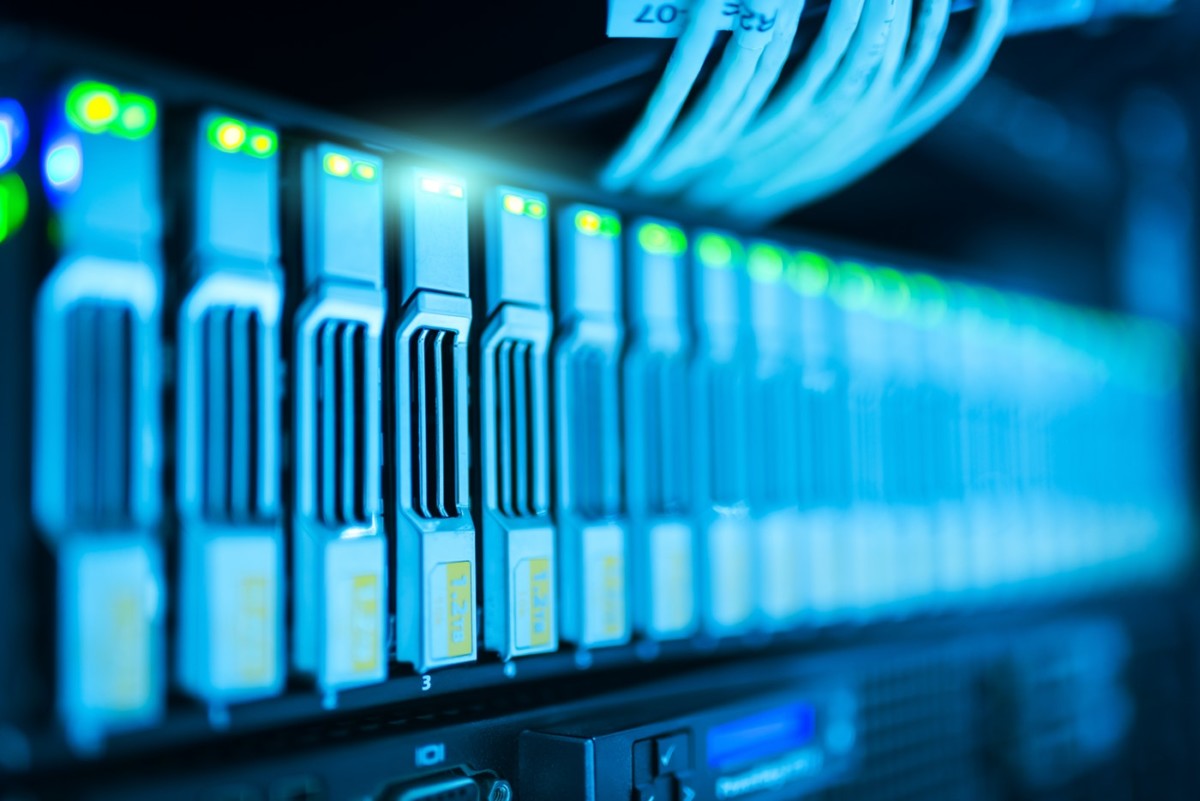 The Verge notes that we may see an AI as smart as a human within our lifetime, but it’s a comfortable amount of time away.

AI experiments with the tools it has and eventually figures out the way things are meant to work.

Some AI systems are taught basic rules and have a set of sample data to use to compare their results to. Others are just given a bare framework to work around.

The surprising thing is that for those AIs that are given nothing but a shell of instructions, the results they come up with are different and sometimes unique to what humans have done.

Science notes that AI learns like a child, but that it’s unable to figure out common sense.

Processing a mountain of data to get a single result is different to figuring out how that data can be best applied.

For that, we still depend upon human advisors.

How Smart is AI Today?

This question is not easy to answer as we might think simply because it heavily relies on how we are defining “smart.”

Popular Science mentions that while most people think of AI as an artificial, computer-controlled sentient consciousness, the real implementation of AI is far more mundane.

Iterative methods that build upon what is already known after each iteration(known collectively as ‘machine learning’) offer an excellent place to start exploring the intelligence of an AI system.

Today’s AI has the potential to be very “smart” in the sense that it can potentially perfect itself to produce something perfect within a given set of rules and resources.

Can it come up with its own ideas, however? We are yet to see one that can.

A Hivemind and IoT 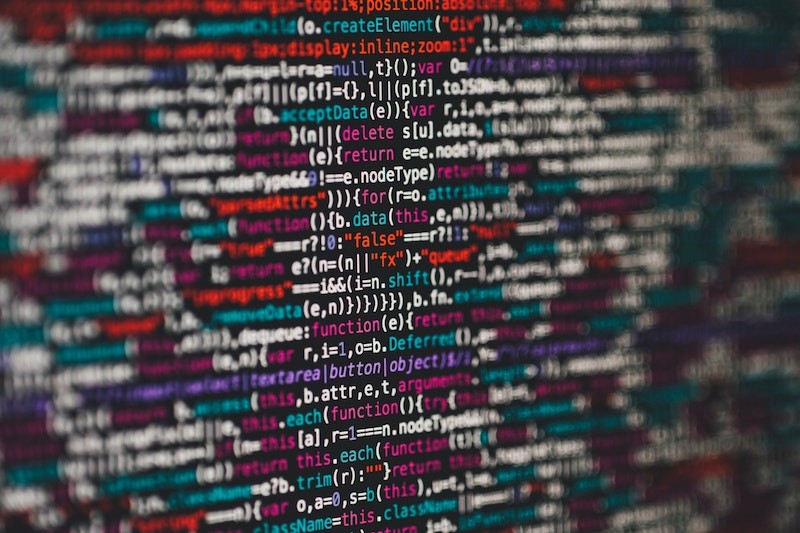 How smart is a colony of bees?

A single bee might be considered unintelligent, but an entire collective operates like a well-oiled machine, with each knowing what he or she can do and performing the task for the best of the colony.

IoT devices have the potential to operate along those lines.

They are multiple small devices that connect to a server or to each other to collect and send or receive data.

IoT devices already exist in many applications, most conspicuously in shipping logistics and tracking applications.

Information Age reports that AI-powered IoT swarms could potentially benefit humanity’s industrial efforts. With the adoption of technologies like Edge computing allowing for devices even at the end of a router’s service range to keep contact, something like a swarm of IoT devices operating as a single brain in concert might not be such a far-fetched idea.

What it does is collect data from all the creators that use Adobe’s cloud in order to generate suggestions for new projects to increase engagement from customers.

It uses the successes of previous projects to fuel its suggestions, making it more likely that they will resonate with the audience in question.

How Far Off is Human-Level AI?

While we know that AI has the potential to be smart, to do unique problem solving and is able to piece together things from a large data set, it may be quite a while before we develop a human-level artificial intelligence.

The major stumbling block, in this case, according to Futurism, is the fact that we still don’t know where to start in developing something that can think and operate at the same level our minds do.

Take, for example, the AI’s that were taught to play social games like Chess and Go.

These systems were designed to find the most optimal play given a goal, a board state, and a set of resources.

They can’t be creative in the way a human player would be able to so the best that they could do in that regard is analyze how humans play and attempt to mimic that if it made sense given the rules that are set for the AI.

So coding creativity is still something we’re mostly in the dark about.

Teaching a Computer to Learn 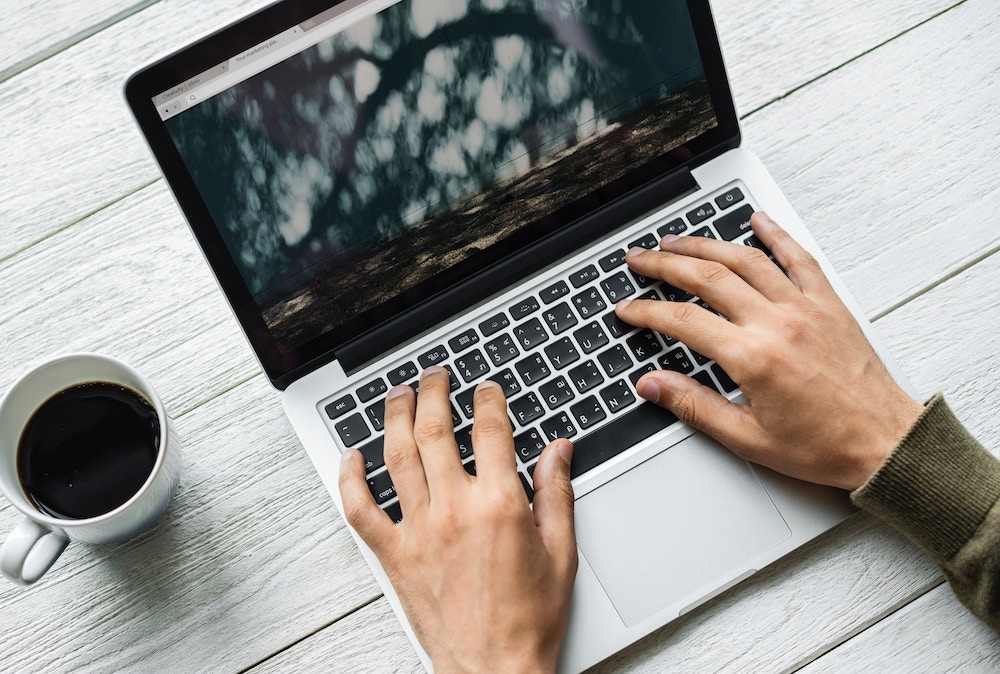 Artificial intelligence is a unique field that has a lot of potential and applicability in all fields, both online and offline.

There is no denying that what we have seen over the past few years was progress, from the way we handle our communications to the way things are being done with the use of AI.

Despite all the advances we’ve made over the last decade, we still have a long way to go before we can see an AI actually think along the same lines as a human.

Most of us already use Siri or Google Assistant and know how AI can benefit us in our everyday lives by their helpful suggestions, reminders and the way they present us with the information we might need.

While most experts think we will see a human-level emergent AI within the next fifty years, others aren’t so sure.

Maybe science fiction- level accomplishments in this field ares till very far away for us.  The only thing we can do is wait and see whether the next decade brings us an AI on par with Asimov’s robots.

Emily Jacobs is Happiness Ambassador for <a href="https://www.speedcheck.org/">SpeedCheck.org</a>

She loves to write latest technology trends and love to share her knowledge through her articles.