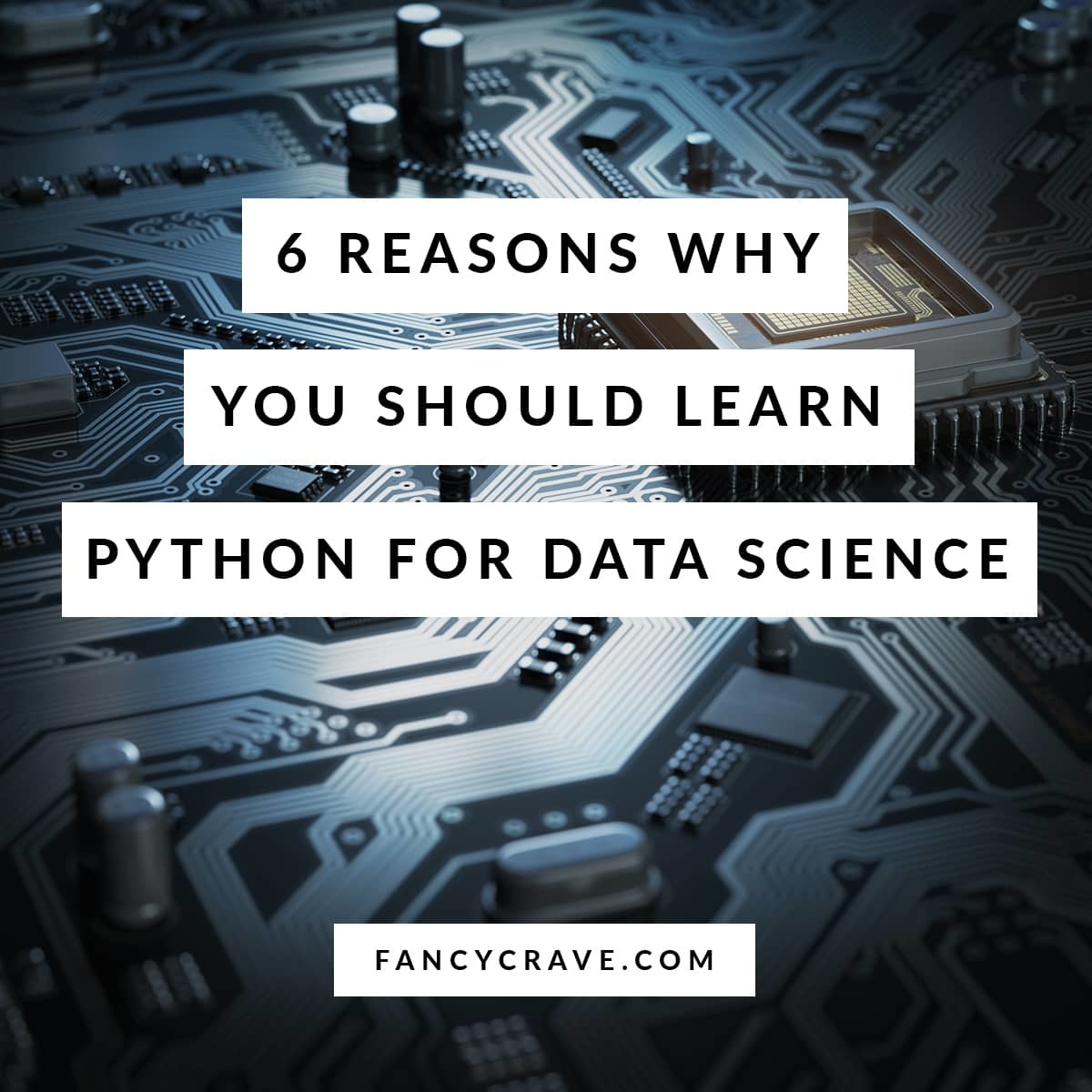 Python is a programming language that is versatile – a multi-use tool in the coding world.

The demand for a versatile platform that can be used in a variety of applications grows steadily. Here are the reasons why you should learn Python for data science.

Why You Should Learn Python for Data Science

Python is an open-source programming language, meaning that anyone can use it for free while keeping the properties a programming language should have. Learning Python for data science gives you access to programming platforms while lessening the requirement to be immersed in new and completely unrelated environments.

It can also integrate well with most cloud-based services, as well as platform-as-a-service providers. It supports multiprocessing for parallel computing and brings advantages in large-scale machine learning.

Python lets you do tasks such as data analysis, web development, data manipulation, and web visualization – all these are needed in the field of data science.

Related:  Top 12 Quality Services to Supercharge Your Growth on Instagram 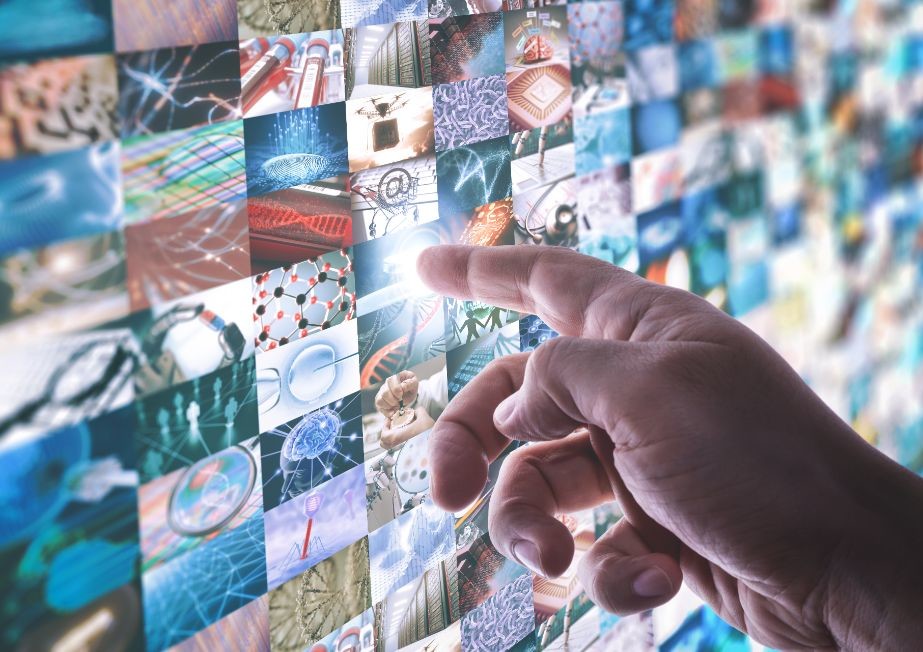 Python has around 72,000 libraries in its Python Package Index. This aids in scientific calculations and machine learning applications.

Python for data science can also run complex data analyses and visualization. You can also see that some of the popular scientific libraries and tools run on Python, such as Astropy, Biopython, Pandas, Matplotlib, and NumPy. More of these programs are being created and run through Python.

What was thought of as limitations in the past can now be solved using one of Python’s various alternatives. Robust solutions can be used to address specific problems, and these are not only limited to software engineering and web development. Python is reaching out to any field that uses data to gauge success.

Python is staking its claim to being the fastest-growing programming language.

Python not only focuses on programming and web design but also reaches out to medical and financial industries – to name a few. Banks are using Python to solve quantitative issues on pricing, risk management, and trade management platforms.

As a tool for data science, it can provide solutions when it comes to analytics, regulation, and compliance. Python also serves as a link to non-technical fields by making data analysis available to fields such as business and marketing.

4. Python is easy to understand 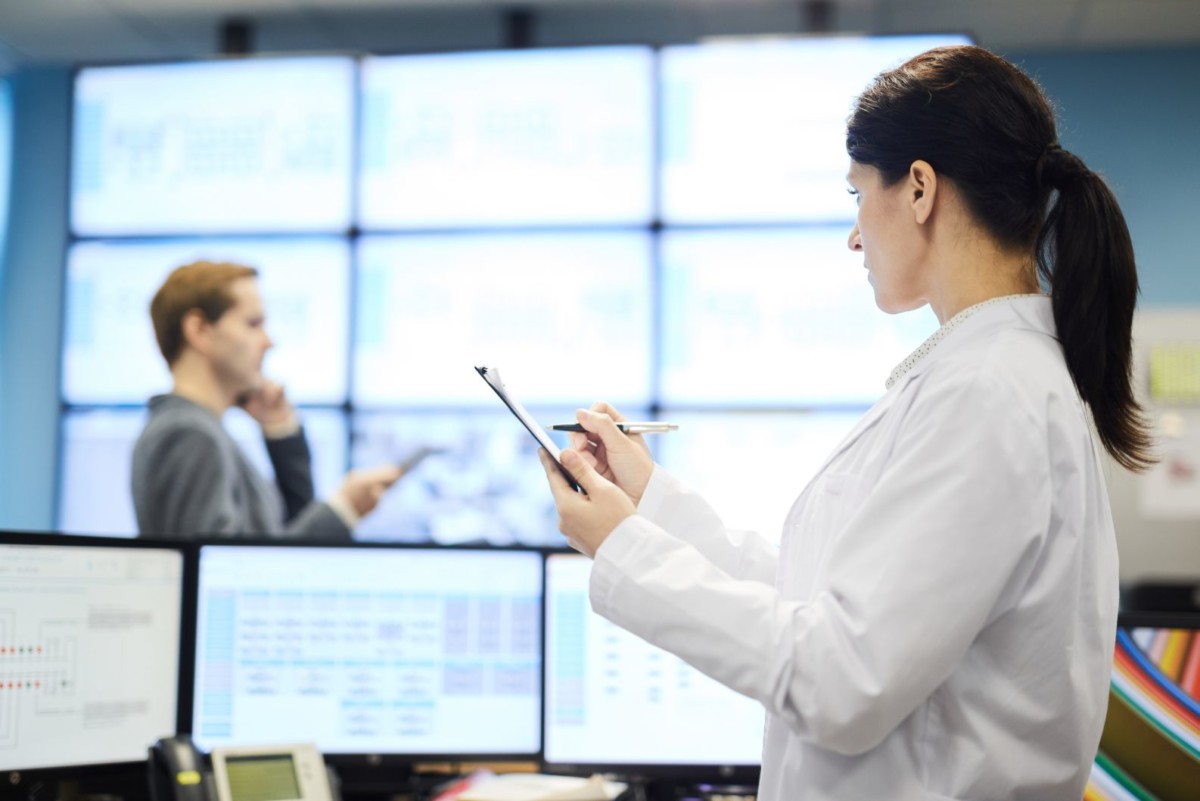 Whether you are starting out in exploring the depths of data science or you are trying out a new programming language, Python can help you get there faster. Python for data science uses syntax with a shorter learning curve than its contemporaries.

This ensures that you will spend less on development time that you would with other programming languages. This means rookies can start coding faster, and easier. As long as you can write clean and logical code in Python, conducting data analytics will be less of a hassle.

Python developers command an average salary of $85,000 a year according to Glassdoor – with some earning as much as $137,000 given good coding experience. Since Python for data science is maximized by several industries, a career in big companies can be more accessible in the future.

6. It has a wide community 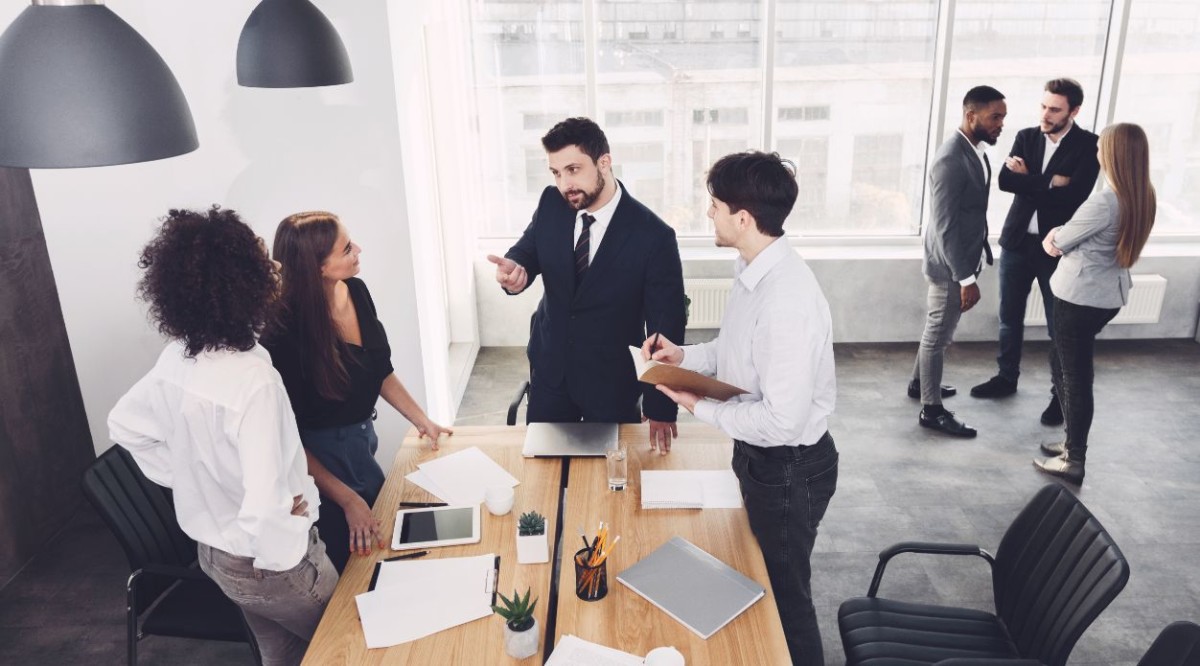 Challenges in coding and analytics? Python’s open-source nature means you will have many fellow users and contributors to run to. A solution can be found or made by accessing forums and websites where many Python users gather to pool all that have been encountered and learned.

There won’t be a time you’ll feel isolated when you come across something “new”: it can turn out that an issue has a solution waiting to be implemented.

Data science makes use of statistics, mathematical optimization, and probability. Python has suited the role of a preferred machine learning tool because it allows users to ‘do math easier’.

Nowadays, it has become beneficial to learn Python for data science. Whether it is math functions, general scientific computing, statistical modeling, numerical linear algebra or even symbolic algebra, Python has a package to meet the requirement.

The field of data science steadily progresses, which leads to creating more tools used for extracting value. With more and bigger companies using and getting the best out of Python for data science, it is progressively cementing its way in becoming the most widely-used and best-known language in the changing landscapes of data science.