Humanity has been around for over six million years. Some credit this feat to the selfish and self-preserving nature of humankind. I think otherwise. Admittedly, humanity has shown its ugly side consistently through the tide of history. This hideous side of humanity is evidenced by the average individual doing whatever they can to get ahead in life, whether at the expense of co-workers or strangers. As true as this may be, I don’t believe that the entirety of our longevity as a species is hinged on selfishness alone.

If selfishness were the root of our humanity, there’d be a lot more hostility and bickering on our planet. As we all know, hostility is the chief enemy of progress. True progress can only come through compromise.

Where am I headed? You see, I believe that there is another factor or pillar of humanity’s longevity: Loyalty! This belief is encapsulated by the view that the willingness to protect the bonds we make with others, in turn, protects us as a species. For the sake of conceptual clarification, allow me to explain the concept of Loyalty. 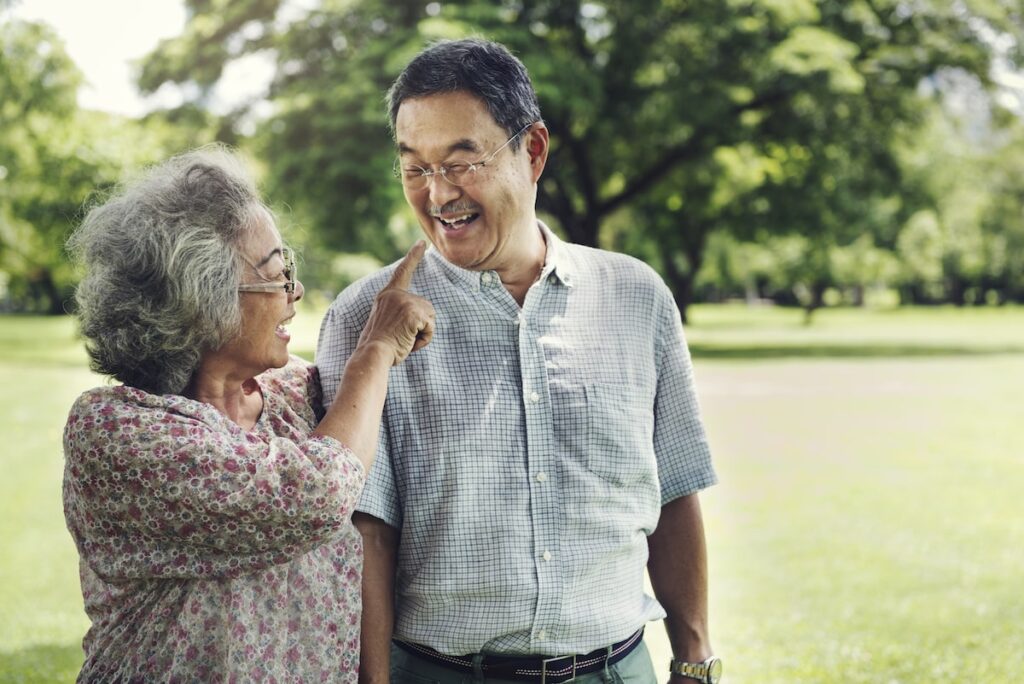 In concise terms, Loyalty is the quality of faithfulness through actions or service. It can range from serving your country through the military to always sticking up for your friends and family. True Loyalty exists when an individual treasures their bonds with others and protects them with all their might.

As with most concepts, Loyalty means different things to different people. An act of Loyalty from a person may appear to be obsession when viewed from the lenses of another. How then do we truly understand the core concepts of Loyalty? It’s simple. Aggregation! By exploring the various views on the concept of Loyalty, one can easily extract the basis of each view and reach some form of consensus and enlightenment.

Without further ado, here are some of the most inspiring loyalty quotes you’d ever see! 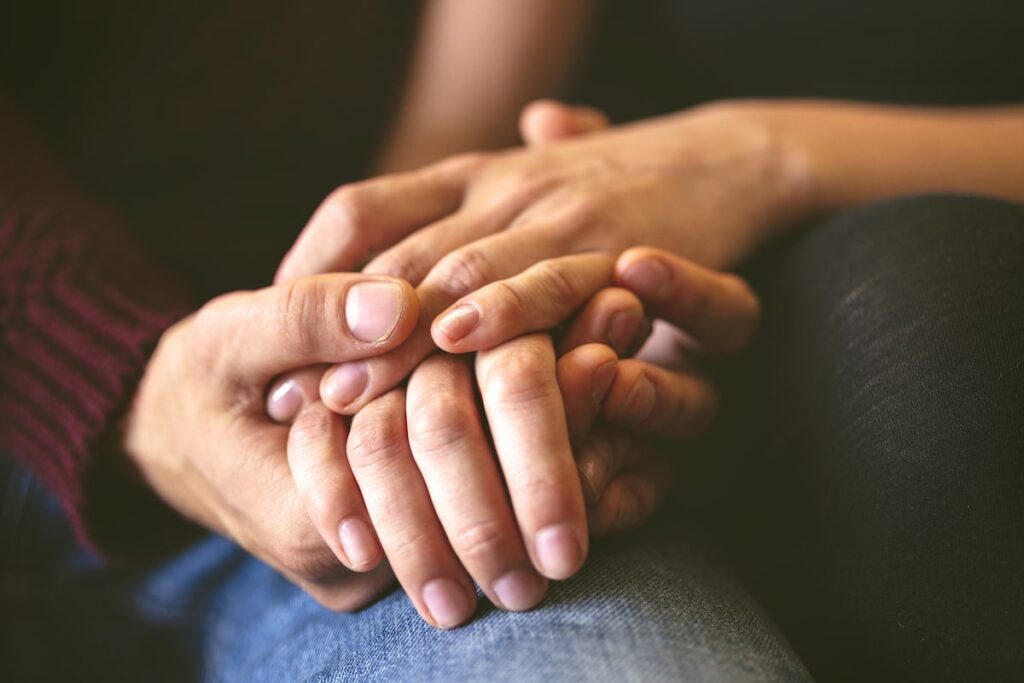 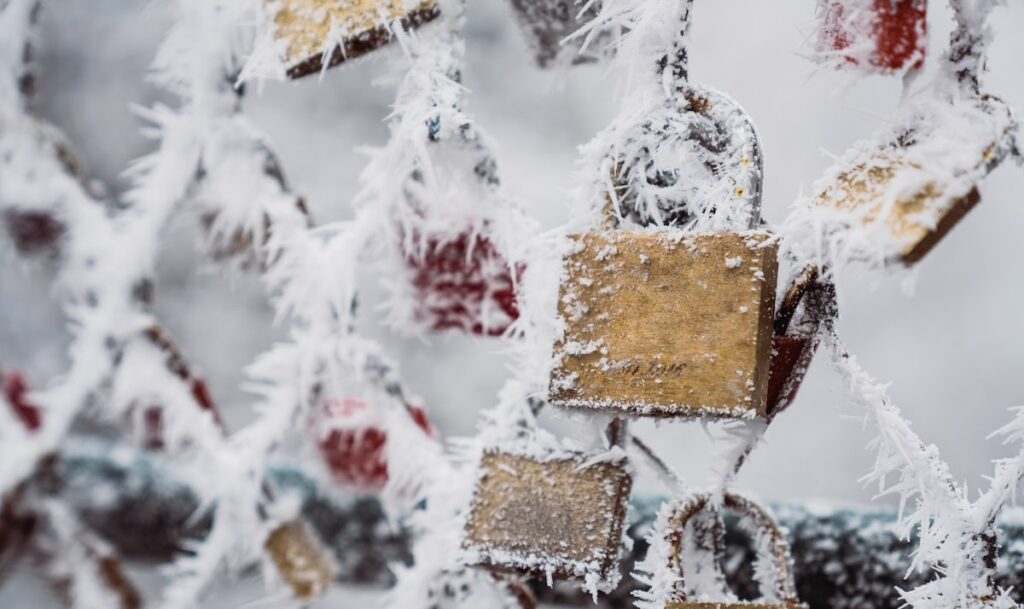 Ultimately, Loyalty has many faces. As we have witnessed, there are numerous views on the topic. This begs the question, what does Loyalty mean to you? Is it the protection of bonds or the irreplaceable experiences shared with loved ones? Is it the gestures of kindness or the Love that stands the test of time? I believe that answering these questions will bring you closer to the values that you truly treasure.