Sometimes we’re so obsessed with our in-game goal that we ignore the moment-to-moment actions that lead us to where we’re going. Mindfulness is a state of intense self-awareness; an extreme immersion in the senses and feelings at the moment. Here’s why it’s important to remain mindful when gaming and how mindfulness can make you a better player.

Variety is the Spice of Life

The biggest lie every gamer tells themself is that they play games to relax. Whether you’re barreling down a crowded intersection in Grand Theft Auto or shooting your way through a terrorist-occupied TV station in Call of Duty, the last thing you are is relaxed. Even a game as laid-back as Stardew Valley has its moments of extreme intensity, like getting your crops into the dropbox before dark, or reaching the next checkpoint in the cave before your energy runs out. Let’s all be honest with ourselves: the thrill and excitement, that rush of adrenaline, even the stress, those are all exactly what keeps us coming back day after day. 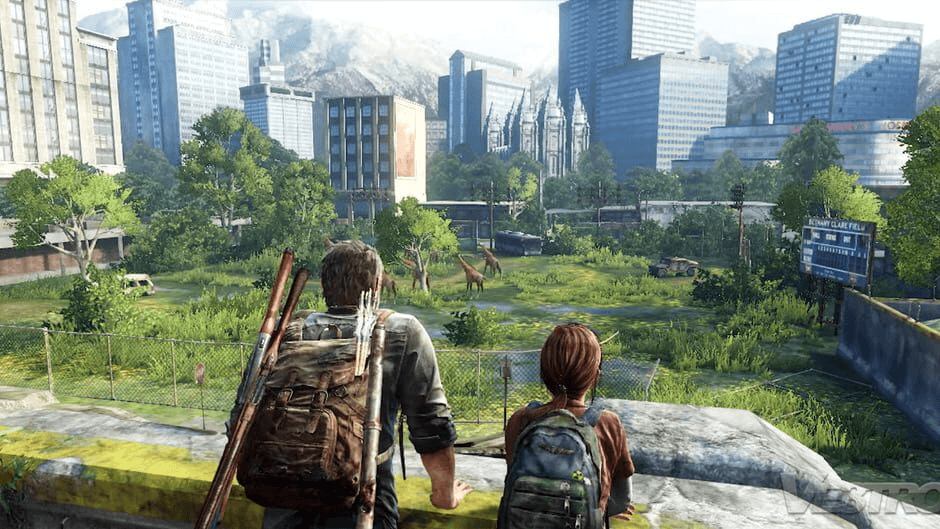 Yet, while it’s the intensity we seek, the time we spend in our video games should be more than an unbroken chain of blisteringly fast, action-packed moments. Japanese cinema is known for its frequent use of the “pillow shot,” moments of calm between scenes that serve to slow down the tempo and let the viewer simmer in the director’s constructed world. And many of the best video games of the past decade have earned their accolades thanks to quieter, more contemplative scenes amidst the chaos: The Last of Us and God of War (both Game of the Year winners, both found online at sites like https://theoldschoolgamevault.com/ bookend sessions of challenging and stress-inducing gameplay with establishing scenes and transition shots that allow for characters to develop and relationships to form.

Of course, not all gaming experiences offer the same directed user experience as The Last of Us. An open-world sandbox, like Skyrim or Oblivion, lets the player decide when to advance the story. If you want, you can ignore the primary plot thread entirely. When you’re given that kind of power and freedom in a world where you’re a veritable god, sometimes you’ve got to make your own pillow shots. 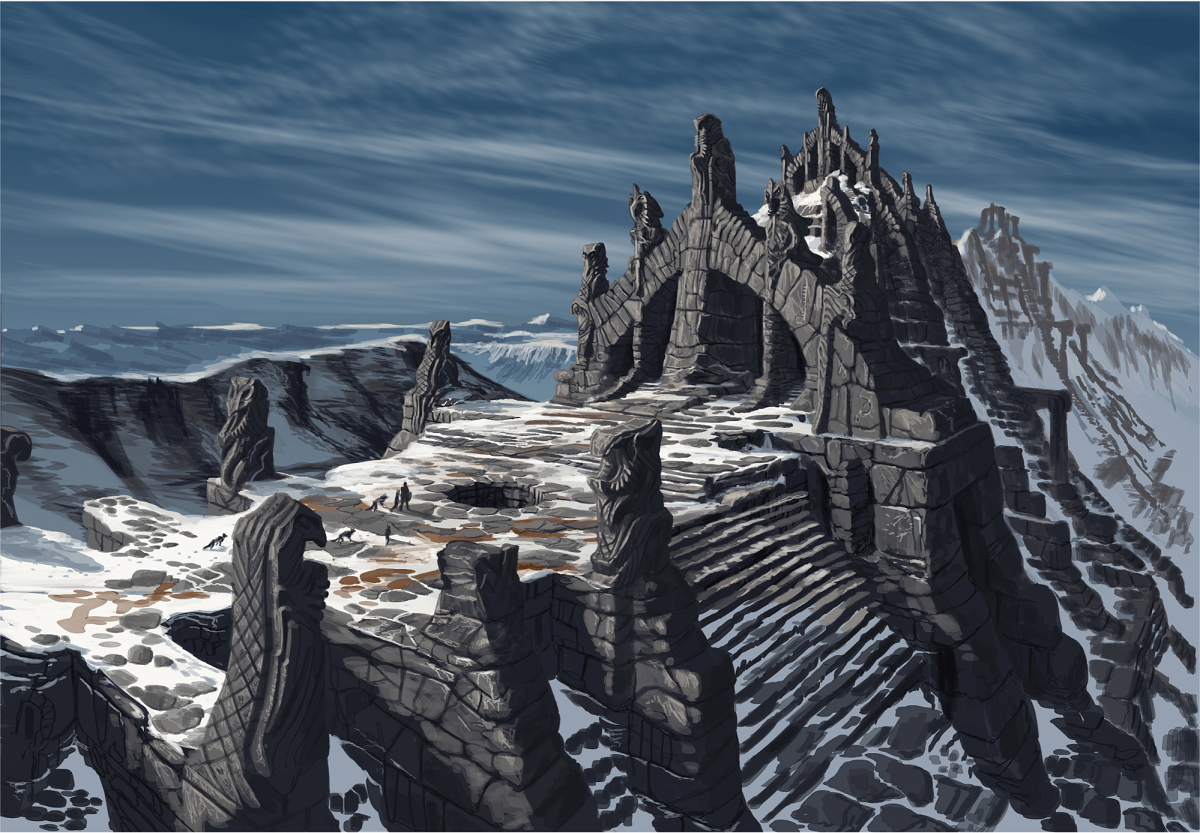 The essence of mindfulness is an unhindered focus on the here and now. When conducting an action, focus only on that action.

Consider the mundane, perhaps tedious tasks you’ll find in many role-playing games; perhaps it’s a fetch quest or a collect mission — something that most gamers would consider boring. While not many players would say they played World of Warcraft to collect Soothsayer Dusts all day, studies show that performing rote tasks with mindfulness as your goal can be beneficial to your emotional health.

Some games even include mindfulness as an in-game mechanic, though its implementation often isn’t in keeping with the spirit of the technique. For instance, Persona 5 has an ability called Mindfulness that involves the player character tapping into their inner emotions, and the effect is a random chance at restoring health points. If you want to get all the best endings in this Persona 5 ending guide, obtaining Mindfulness (both the ability and the state of mind!) can help make your run much easier. 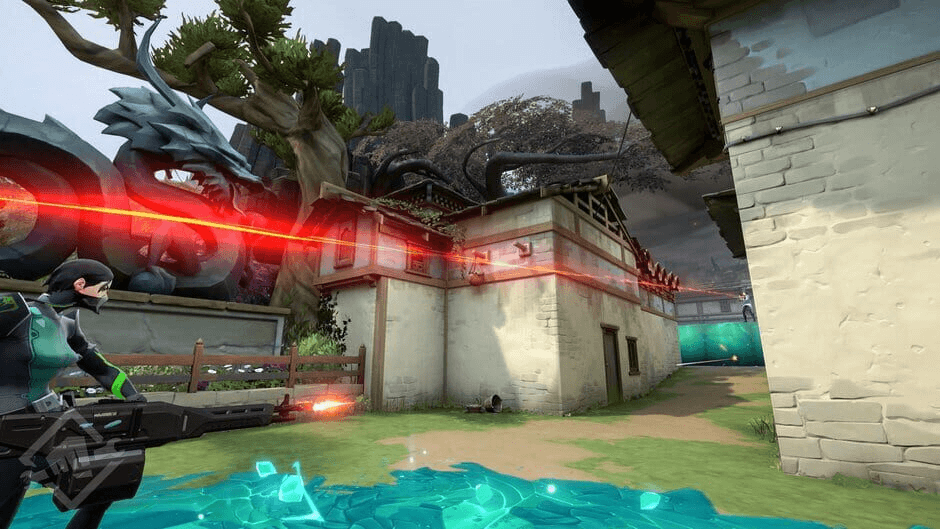 Mindful gaming doesn’t have to mean a complete disregard for the purpose of your actions (though it’s certainly encouraged!). Many competitive titles, like DOTA2 or Valorant, simply don’t give you the opportunity to step outside of the game and enjoy the world independent of any self-prescribed goals. A mindful gamer would, instead, make it a point to pay close attention to their feelings and thoughts in their moment-to-moment actions. Take every chance to ask yourself introspective questions, like “How am I approaching this blind spot?” or “Why do I feel anxious every time I’m on this part of the map?”

Used correctly, mindfulness can be an invaluable addition to your gaming arsenal. Mindfulness allows for objective analysis of your thought processes and in-game actions — two key elements to significant self-improvement and emotional regulation. It’s also a great way to get in tune with and identify the source of any anxiety or nervousness you may experience in high-stress moments of gameplay. 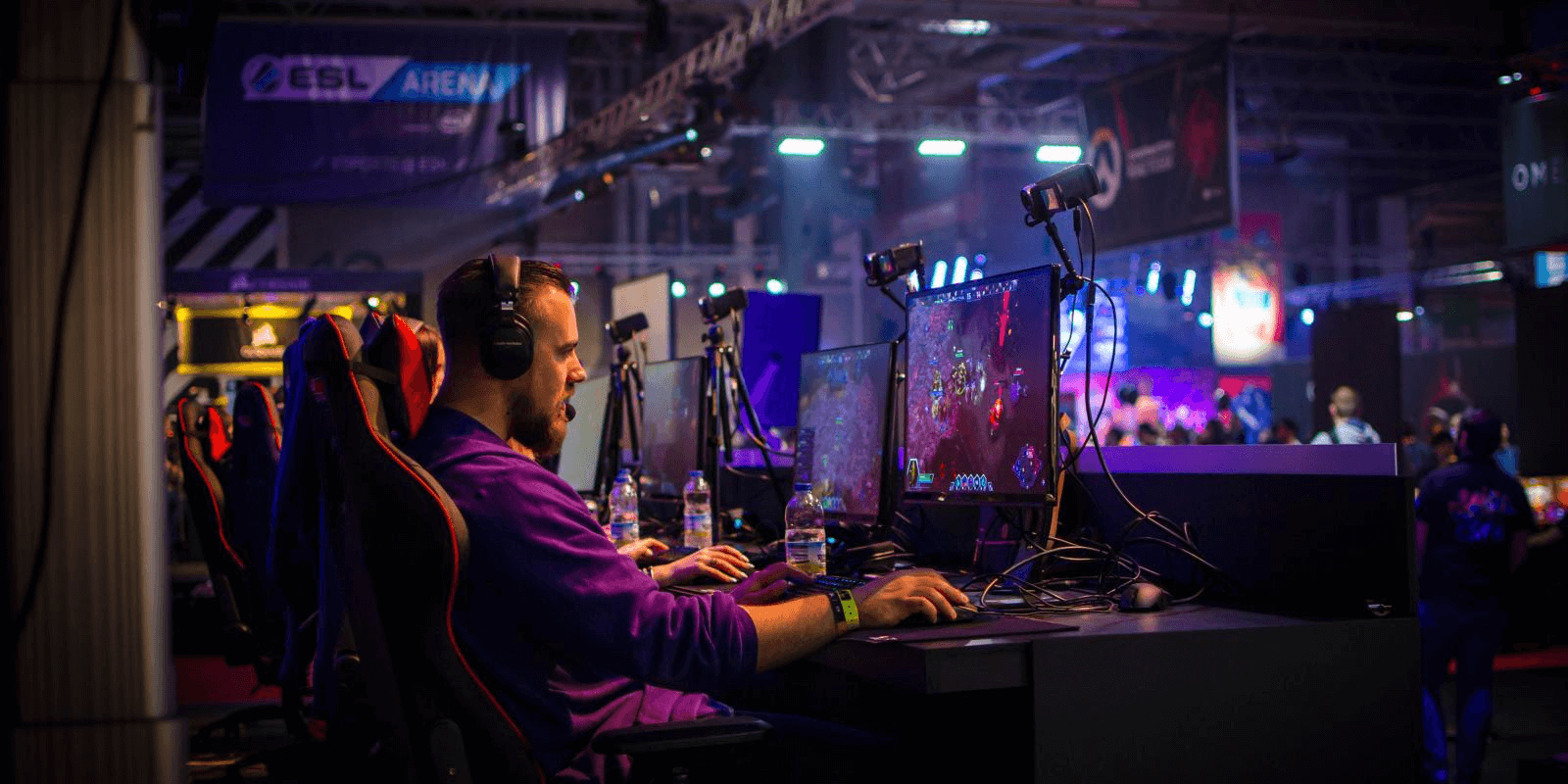 Sometimes such intense focus can lead to that sensation of “flow” or being “in the zone” that we get when we’re playing our favorite game. Some gamers experience it as a feeling of “running in auto-pilot,” as if they are performing these actions without conscious thought. But that’s what mindfulness is — an undisturbed laser-like focus on the task at hand that, when supported by trained muscle memory, feels effortless. It’s not that they’re not thinking about their actions; on the contrary, it’s all they have on their mind.

Most gamers can’t achieve flow when they’re in a state of high stress. And it makes sense: how can you play effortlessly when you’re fighting anxiety and emotions? Learning to deal with the physiological effects of stress in-the-moment is something that many pro gamers have developed almost naturally. Sure, they’re just as prone to fits of rage and toxicity as the rest of us (after all, what pro gamers do you know who have trained in mindfulness?), but when they’re in the heat of battle, their intense focus and ability to subconsciously regulate their body’s response to stressors is what sets them apart from your regular gamer.

Luckily, there’s increasing evidence that mindfulness can be trained and taught. In fact, there’s an expanding scholarship on the topic, with more and more evidence supporting its benefits and teachability. With enough time and practice, you’ll find yourself achieving a state of flow more regularly and intentionally.

Starting today, make it a habit to practice mindfulness when you game. Learn to treat the boring moments as opportunities to experience a new virtual playground. Constantly question what you’re doing and the reasons behind it. And most importantly, make a conscious effort to focus on a single task at a time, analyze it in granular detail, and learn to identify and understand the sources of your stress, anxiety, or discomfort.

Visit Gammicks.com, the ultimate information source for everything gaming.