Monica Lewinsky is an American author, public speaker, and TV personality who was born into a wealthy home in California. She lived with her parents and younger brother, Michael, until her parents separated when she was 14, and they both remarried afterward.

Monica attended different schools and completed her education with a degree in Psychology. Then, she interned in the White House, and she eventually secured a job as a staff in the White House Office of Legislative Affairs.

Her fame began in 1998 when her affair with the 42nd president of the United States, Bill Clinton, was discovered. This relationship happened while she was working as a staff in the White House. Consequently, Clinton was impeached. Monica had her fair share of the shame. She had to deal with tons of hate speech and slut shaming.

Monica tried to avoid the paparazzi she constantly attracted, so she stayed away from the media. She moved to different cities but had difficulty securing a job due to the scandal. In 2006, she went back to school and earned a Master’s degree in Social Psychology at the London School of Economics.

Monica soon grew out of her depressed phase and transformed her newly acquired celebrity status to her advantage. Though the world condemned her, she was able to begin her career as a TV personality.

Related:  Why You Should Create Mobile Commerce Strategies for Your Business 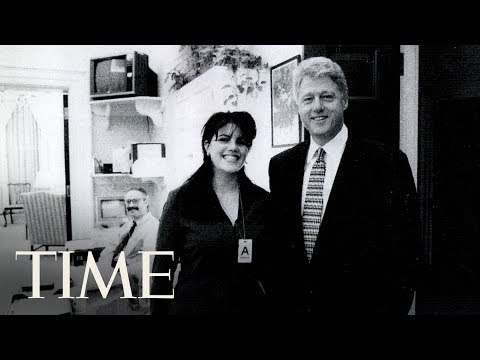 Monica Samille Lewinsky was born to Bernard Lewinsky and Marcia Lewis. Her family attended Sinai Temple, a conservative Jewish synagogue in Los Angeles. In 1987, her parents divorced, and soon after, they found new spouses.

Monica studied at different schools in California and completed her high school at Beverly Hills High School. She started college at Santa Monica College but eventually transferred to Portland’s Lewis and Clark College, where she earned a degree in Psychology.

Later that year, in July 1995, Monica started an unpaid internship in the office of the White House Chief of Staff, Leon Panetta. A few months later, she became a staff in the White House Office of Legislative Affairs.

The following year, she transferred to The Pentagon, the United States Department of Defense headquarters. Her transfer was because her superiors thought she was too close to President Bill Clinton. According to Monica, she never had sexual intercourse with the President, but she had had nine sexual encounters with the President between 1995 and 1997.

She had a coworker, Linda Tripp, to whom she narrated all these over the phone. She confirmed to Linda that she was in a relationship with the President and trusted Linda to keep it a secret. However, following Lucianne Goldberg’s advice, Linda began recording the phone conversations.

Related:  4 Things to Know When Quitting Your Job

In January 1998, an employee at the White House, Paula Jones, started a case accusing the President of sexual harassment. Subsequently, Monica’s sexual relationship with Bill was investigated.

Though Monica and Bill initially denied it, they later admitted it. They both testified before a Grand Jury, and Monica received transactional immunity from the Office of Independent Counsel. Bill Clinton was impeached as President.

The sex scandal had unpleasant effects on Monica, as she became famous but for the wrong reasons. She was criticized by all and termed a “whore.” In a bid to get away from the probing faces of the media, she traveled to different cities, trying to start her life afresh.

While she was in hiding, she found it hard to secure a job. At some point, she had suicidal thoughts because of the unfair treatment she was receiving from the world. Despite all these, she grew out of that phase and utilized her public attention.

In March 1999, she had an interview with Barbara Walters on the show “20/20.” The interview is one of the most-watched ever on TV. Two months later, she was a guest star on “Saturday Night Live.” That same year, she started her handbag line, “The Real Monica Inc,” which was sold in California, New York, and London.

By January of the following year, she started commercials for Jenny Craig Inc, a nutrition company. Soon after, they signed a $1 million endorsement deal in which she was supposed to lose 40 pounds in six months. However, they terminated the agreement after three months, and she received only $300,000.

Monica has become a TV Personality and an anti-bullying activist. She has appeared on different shows and collaborated with both movie producers and authors to share her inspiring story. 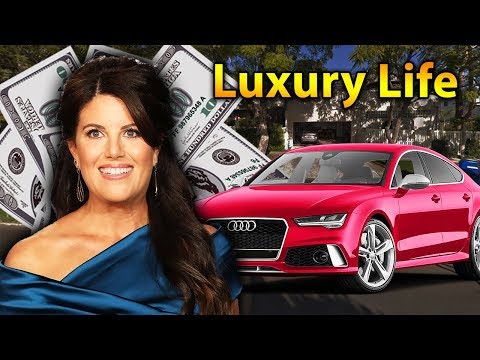 Monica Lewinsky earns money as an author, public speaker, TV Personality, and entrepreneur. She has also signed some endorsement deals. She was able to achieve all these as a result of her resilience.

Considering her multiple income streams, it is not surprising that her net worth is a respectable $1.5 million.

Lessons from the Life of Monica Lewinsky

Despite the scandal Monica Lewinsky faced, she grew immune to the negative remarks and hate speech she got everywhere. Over the years, she has succeeded in shielding her emotions from being affected by negativity. This singular act is worthy of emulation by all.

“I’d be lying if I said I wasn’t angry some days. But I really have worked hard to put a lot of the anger and disappointment in the past.” – Monica Lewinsky.

Monica handled her situation correctly and disposed of every disappointment she received in the past. Likewise, we should let go of past hurts and focus on what lies ahead.

We Rise by Lifting Others

Monica Lewinsky has joined the movement in promoting awareness against cyberbullying. She was a victim of such during her scandal, so she fights against it to prevent people from going through similar experiences as she did.