Uprooting your life and moving to a different state isn’t an easy task. You have to pack up all your belongings and get a reliable moving company that can help you make the shift. The idea is especially daunting when you barely know anything about the place you’re moving to.

As for the part about knowing anything Ohio before moving there, read on to find out ten things about living in Ohio:

The people are nice

If you’ve already been researching Ohio, you’ve probably heard all about how friendly people are over there. Regardless of whether you’re at a bar or a store, the likelihood of strangers striking a conversation with you is quite high.

Additionally, people from Ohio are generally known for their humility, so expect an explanation every time you compliment someone on, for instance, how they’re looking. 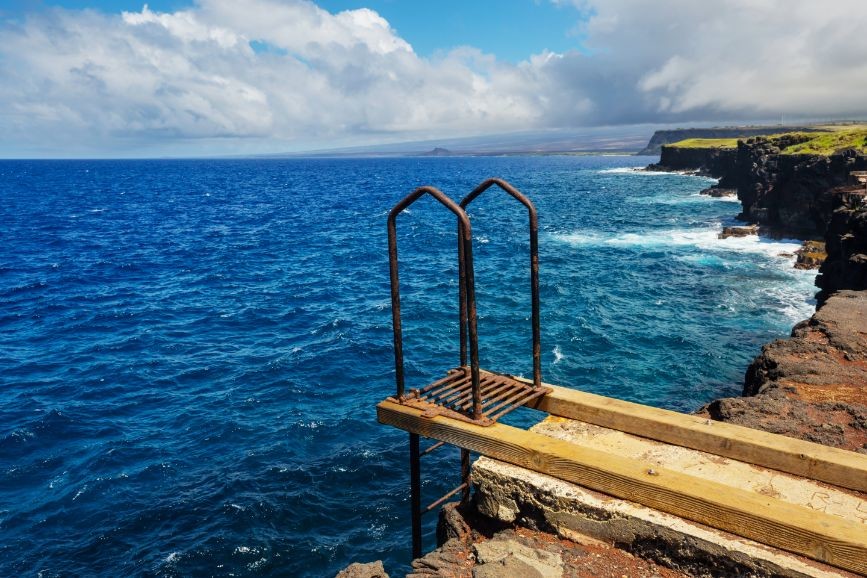 Most people, when they’re talking about the Midwest, they often overlook the islands that come with it. In fact, you’d be surprised to know that Ohio has amazing islands, such as Kelley’s and South Bass, that you can visit during the summer, spring, and fall and spend excellent quality time there with your friends and family.

These islands are known for their scenic cyclic routes, boating, swimming, beach parties, and shopping. Visiting them is convenient as well since all you need to do is take a ferry ride and explore it either in your car, by bike, or on a golf cart.

It’s not an exaggeration when we say that the people of Ohio love their amusement parks. In fact, if Ohio is blessed with a sunny day, chances are people there are heading towards the amusement park.

One such amusement park is Cedar Point. It is known as the rollercoaster capital of the world and rightly so. It’s home to a world record of 72 rides, with 17 rollercoasters, the second-highest in the world just behind Six Flags Magic Mountain.

Apart from the rides, Cedar Point also has a beach where you can dine at a restaurant. Additionally, you can also enjoy live entertainment at multiple stages in the area.

The beer is amazing

People in the Midwest area would do anything for a good beer. The beer scene in Ohio continues to grow as the number of breweries in the area reaches 300. In fact, Ohio is creating more craft beer than every state but three.

The three major breweries in the area are Samuel Adams and Rhinegeist in Cincinnati, and Great Lakes in Cleveland.

Art is nothing to joke about 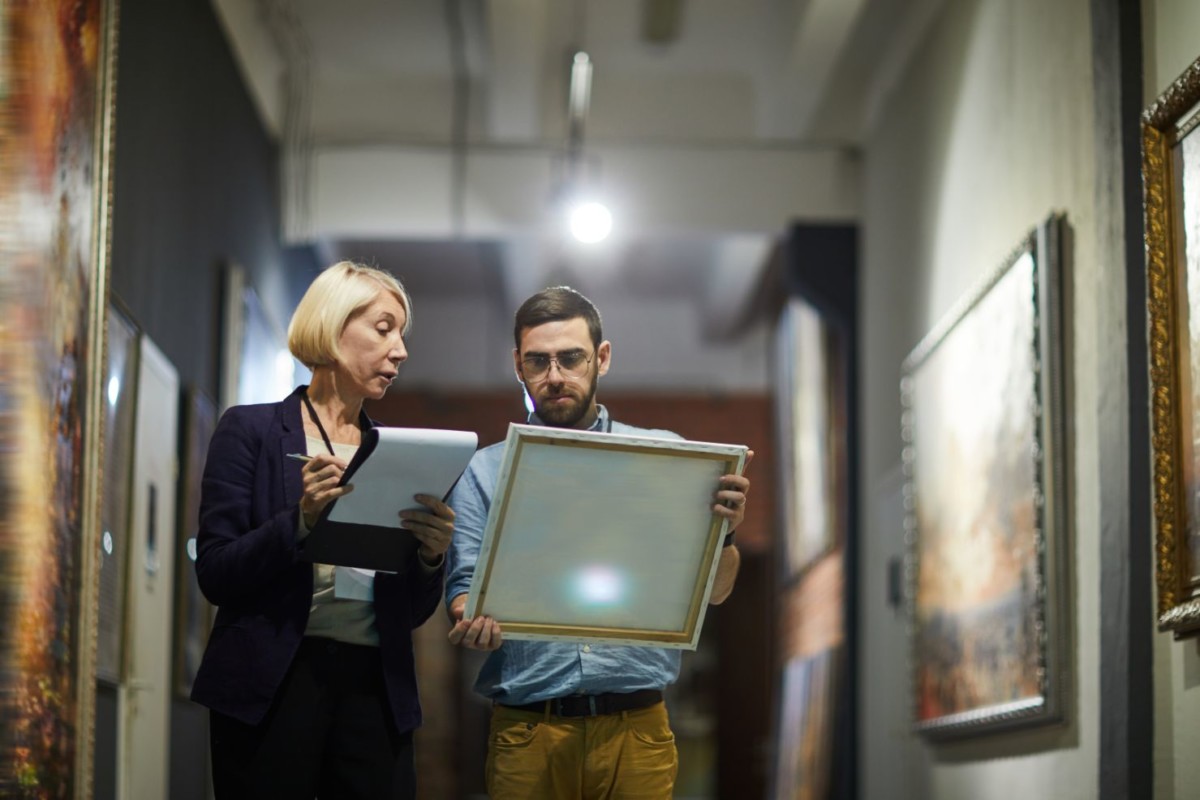 While it may not be at the same level as Los Angeles or New York City, the people of Ohio still appreciate a good piece of art that makes you think, whether it’s made of on stage, canvas, or in a glass.

Some of the best museums in the USA can be found in Ohio, such as the Toledo Museum of Art, which houses over 30,000 art pieces.

Lastly, the state is also home to the Cleveland Orchestra, one of the world’s greatest.

It’s no secret that winter is harsh in Ohio. When it’s that cold, it’s no surprise that everyone’s going to be stocking up on their winter gear. However, this isn’t just done out of necessity as people love looking for good deals all throughout the year.

There is a huge Amish community

You’d be very surprised to know how many Amish people Ohio is home to. 70,000, to be exact – a number higher than any other state in the USA. The Amish community contributes heavily to the economy, as well as its variety of cultures.

Moreover, Amish settlements are one of the best places you can visit where you can enjoy cheese, a hearty meal, or some antique furniture.

It has plenty of Pro sports teams 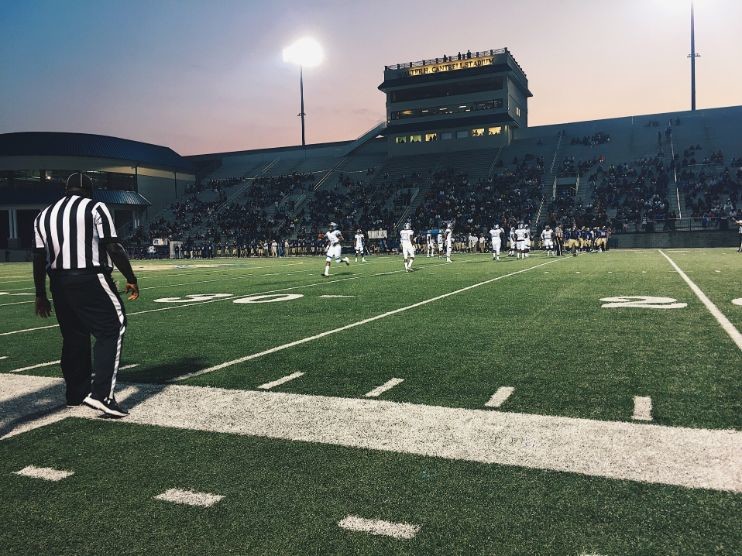 Sports in Ohio is a massive deal with the state hosting six teams that take part in the NBA, MLB, NHL, or NFL. The number of teams is even higher than in Illinois, which is home to five teams. These teams do really well in the leagues, with many either winning or coming close to winning.

Football is a huge deal

The people of Ohio live and breathe football. If you’re a fan of college football, then you may be a fan of Ohio State too. The Buckeyes have won eight national titles and are in the running for the championship again this year. Every game day, the place to be is in Columbus due to all of the hustle and bustle there.

Ohio is an excellent place to explore when you’re looking for a fresh start and want to move somewhere new. Its cities are often ranked amongst the best and have plenty to offer to everyone. Cities such as Cincinnati, Cleveland, and Colombus are affordable cities to look into. Lastly, it is home to amazing cites, a vibrant culture, and a variety of opportunities for everyone.

What other things does one need to know about Ohio before moving there? Let us know in the comments below!