The world around us is always changing and now, in the 21st century, technology has evolved so much and there is so much information available that our brains have to keep up with it, and it is almost impossible to think that our brains are not changing.

The word is composed of the words ‘neuro’, which refers to our nervous system, composed of the brain, the spine and all the other nerve cells that are responsible for the information that is sent to the brain and by the brain to other organs, and the word ‘plasticity’, which comes from the greek ‘plasos’, meaning moldable.

This can only mean one thing, that our brains are moldable, we can change them and they are constantly changing themselves. The first scientist that talked about neuroplasticity was an Italian psychiatrist named Ernesto Lugaro, in 1906. He used neuroplasticity to describe the brain’s ability to learn, adapt and recover from brain damage. 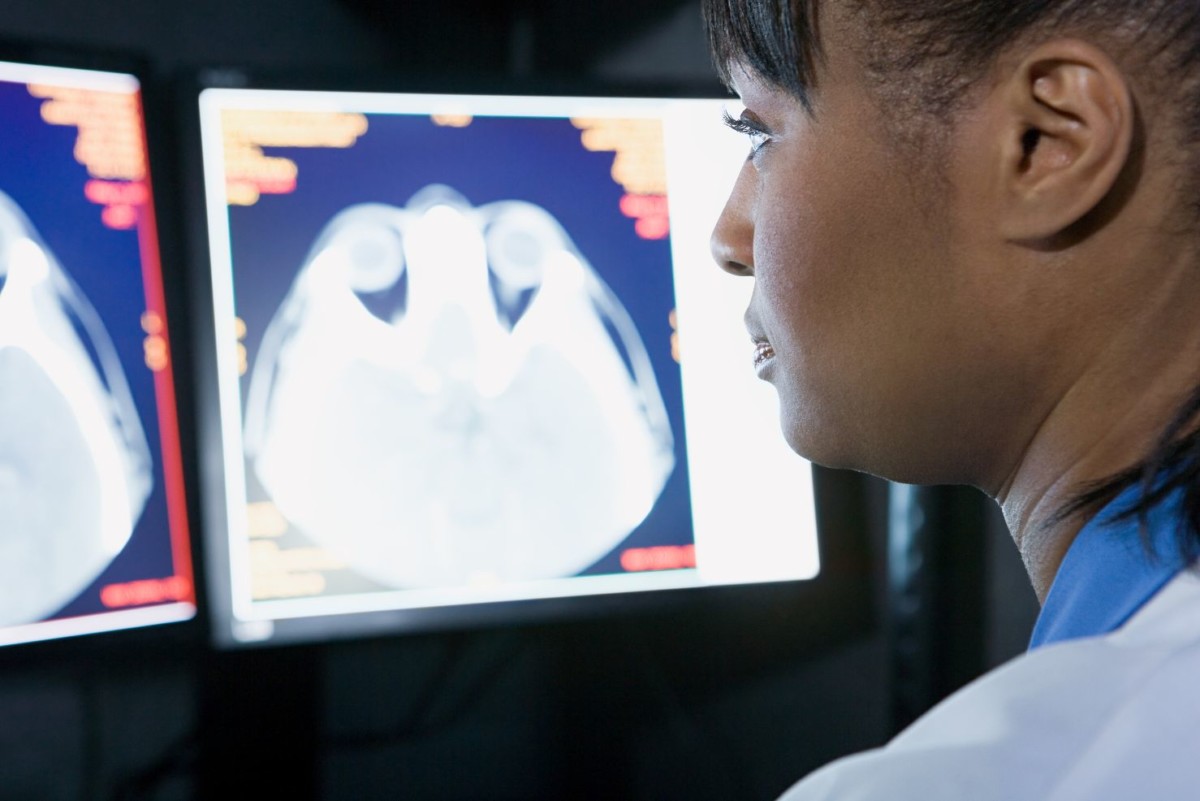 In 1890, a Russian physician conducted a study that led to the conclusion that brains can be trained to send some kind of signals to the body. The study was made on dogs and led to the theory of classical conditioning. This physician was called Pavlov. He managed to train dogs to salivate when he rang a bell.

Related:  White Wine Vs Red Wine: What Are The Main Differences?

The bell was a signal that they were going to be fed, but how was it possible for the brain to send a message to the salivary glands to produce more saliva? The answer is simple: through neuroplasticity.

How does neuroplasticity work? Well, let’s think of Pavlov’s dog. It was presented a stimulus in the form of food.

The unconditional response of the dog when it saw the food or even thought of it was to salivate. When the dog heard the bell ringing, there was no response. But Pavlov used to ring the bell every time he fed the dog.

Pavlov managed to rewire the dog’s brain through repetition. Neuroplasticity is as simple as that. You have to practice something over and over again until the brain changes itself.

It’s like putting your bike on a garage dolly. You can move it anywhere with ease. That is what happens when the brain forms new connections through repetition.

The presence of neuroplasticity in our day to day life 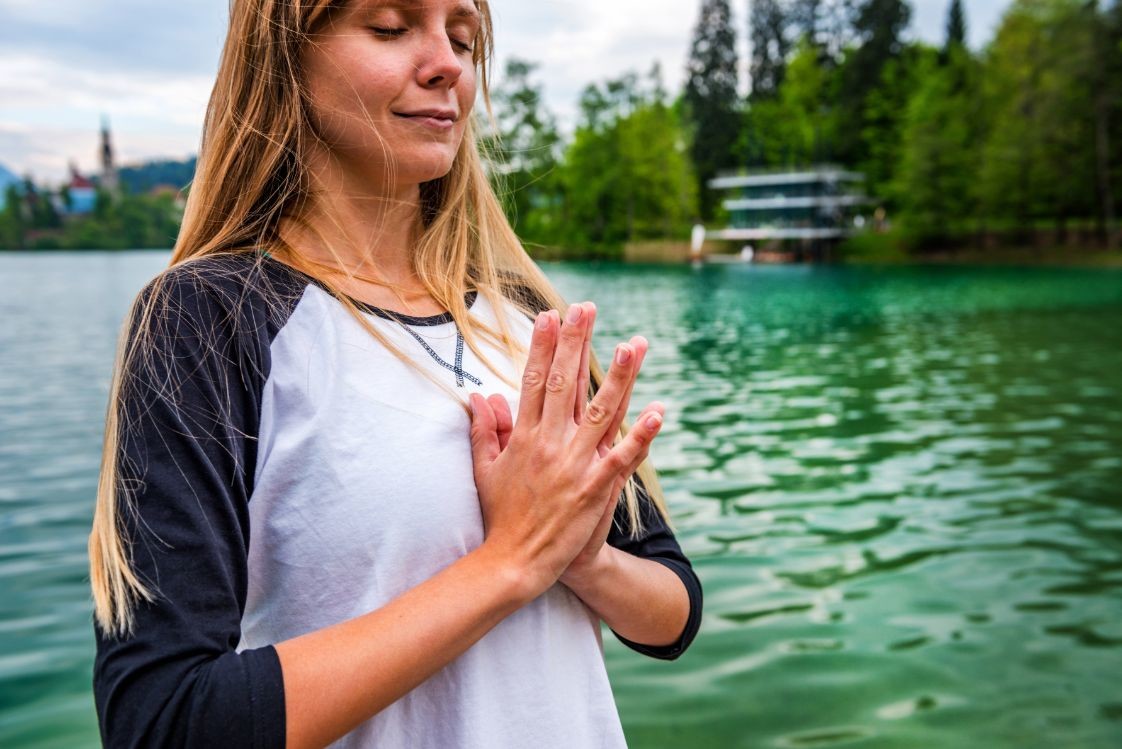 It was previously believed that you can not teach an old dog new tricks, but now, researchers have concluded that the brain is capable of making new connections throughout our lifetime and it is capable of rewiring itself even at 80. This happens every day.

Related:  Can Students-Performers Survive in the Wake of Coronavirus Fallout?

While you can use neuroplasticity for your cognitive skills, you can also use it for physical skills. You can change the way your brain works in more than one aspect of your life and our body is constantly doing it.

When you bought your new phone you learned how to use it through repetition while your brain was making new neural connections. The examples are infinite and the brain changes itself according to how we use it. Neuroplasticity is present in everything we do, but how can we use it to our advantage?

How can we use neuroplasticity to improve our wellbeing? 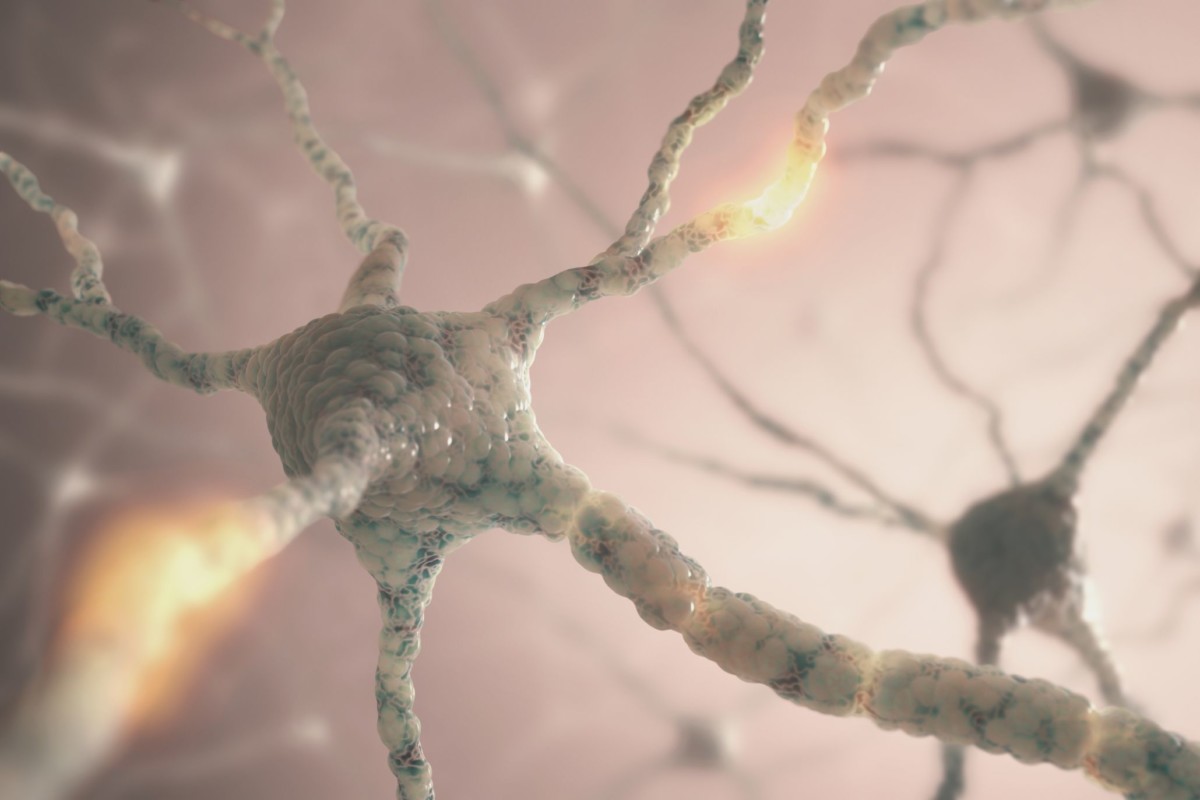 There are many ways in which we can improve our lives using neuroplasticity. Let’s talk about developing a physical training routine. You know that, at first, it is hard to form the habit of going to the gym every day but, after a few months, it is not that hard anymore.

Related:  5 Essential Tips to Finish Those Essays During Your Vacation

This happens because our brains get used to the routine and transform the action into a habit, by developing new neural pathways. If you want to improve, even more, you should know that you can strengthen the neural pathways used in doing the physical exercise through visualization, as well.

The brain does not make a difference between reality and imagination. Scientists have used this property of the brain to hack it. Professional athletes use visualization to improve their brains and their performance. You can use neuroplasticity to do that the same way.

Constant learning helps us develop better brains and fight dementia and Alzheimer’s. Studies have shown that learning how to play an instrument or learning a new language as a senior can significantly reduce the chances of developing memory loss problems. This happens with any new thing you learn, even simple changes can make a big difference.

If you wash your teeth with your right hand, try to do it with your left for a month. If you tie the shoe-laces at your left leg first, try to do it to your right first, and so on. You can even reduce anxiety and depression using techniques of changing thinking patterns through repetition. In time, it will become easier and you will be able to apply it in many aspects of your life.

We are very lucky to be able to understand more things that people did one hundred years ago. Neuroplasticity is a tool that we can use to develop new habits, new thinking patterns, to improve our physical skills and much more, and it would be a pity not to use it.