We would think, now that 2021 is over, things would stabilize in terms of streaming wars. Quibi is out of the picture, and we know who the clear winners were. But 2022 may in turn start another new war with the All-stars.

If you are still living under the rock and don’t know who the All-stars are in the streaming industry, then gear up because this blog will walk you through the best services for online streaming currently.

And by currently, we mean they are here to stay; they will remain the top contenders for as long as we live because some of these services have years worth of struggle under their belt and a lot of hard work to get where they are right now.

As for the content, it is evident that they have fulfilled all the people’s entertainment needs during the pandemic and continue to do so. The services are as follows: 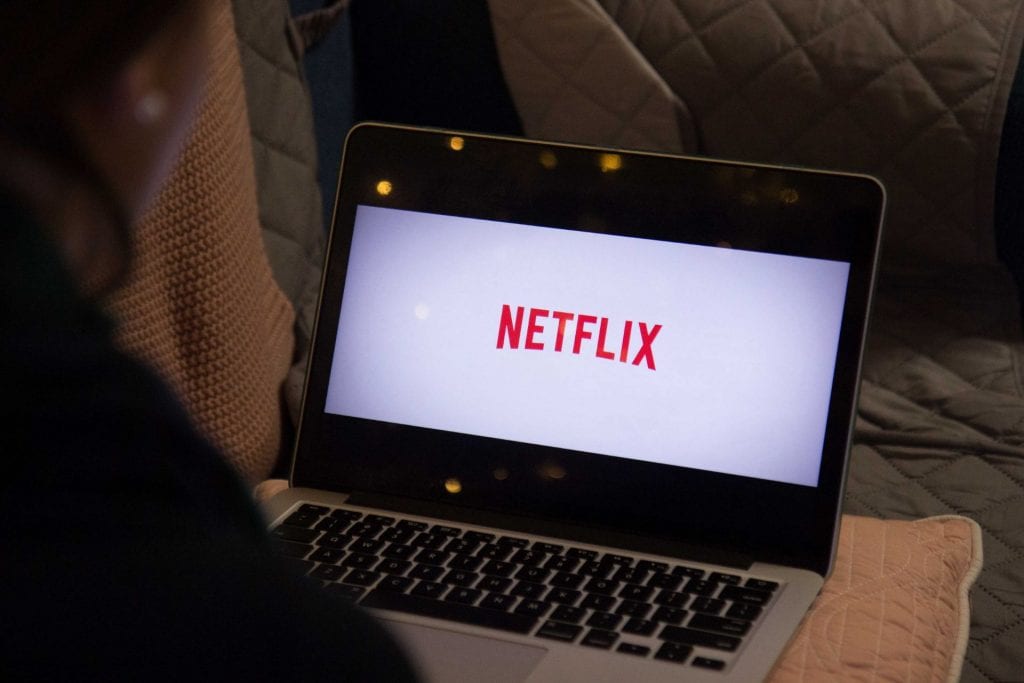 Netflix is a record-breaking world-class streaming service that currently rules the world. And the streaming industry as well. Netflix struggled tremendously in its initial years, but as time went by, it gained strength and managed to spread across over 180 countries and gain 180+ million official subscribers. Still, we all know that the Netflix user count exceeds that, as you can share a single account with numerous people.

Netflix has the biggest catalog and a variety of movies and TV shows on its platform, but its specialty is its in-house original content that they spend billions on. It is preferred over any other Hollywood movie any day.

Netflix currently has 3 price plans, which are as follow: 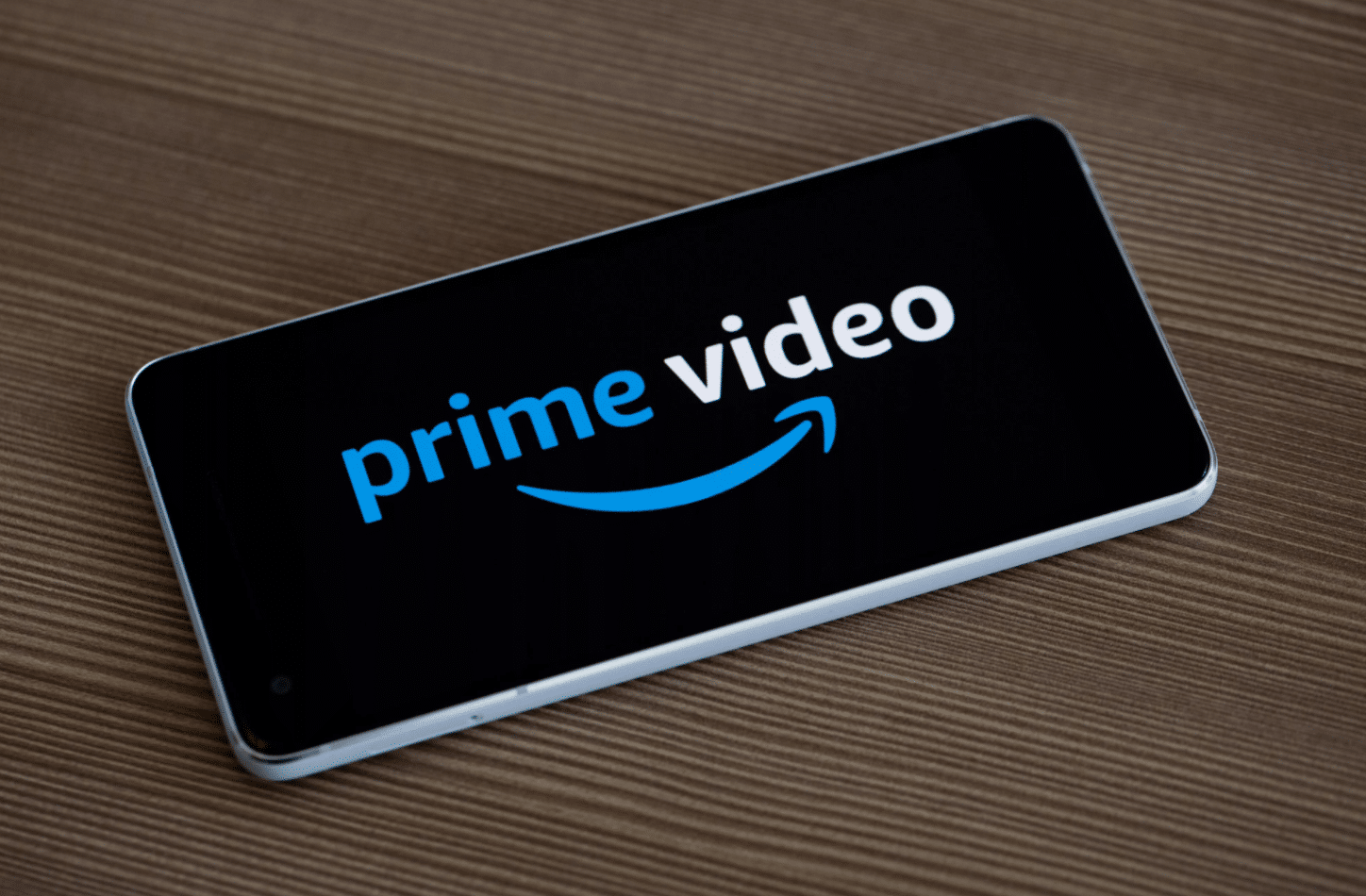 Amazon Prime is currently in the second spot after Netflix with 150 million subscribers under its belt. Prime Video caters to all types of content, from international, to local and original content. It offers content for all kinds in numerous languages as well.

Prime Video is exceeding expectations and gradually growing into everyone’s go-to streaming service after Netflix. It comes with 2 price packages; one of them is a monthly subscription plan, the other one is a yearly plan. 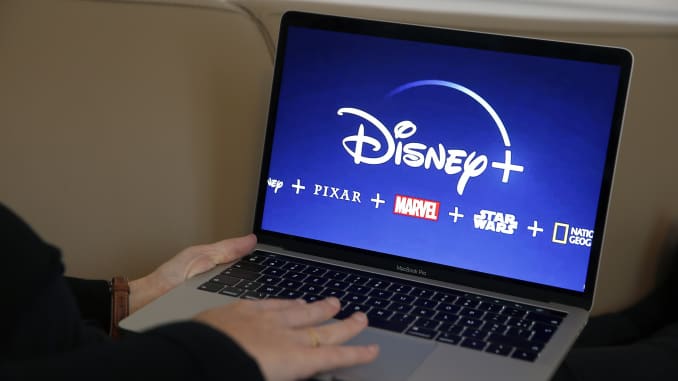 A recent favorite this year is Disney’s very own streaming service, Disney+. It launched in 2019 and created havoc, shaking the precious throne of Netflix to the core. It exceeded expectations when Disney+ completed its 5-year goal nearly 6 months after it’s launch, further solidifying its stance in the streaming industry. It currently has 80+ million subscribers in just a year of service.

Related:  How To Write A Research Paper In One Night

Disney+ has a vast catalog with all the content from Pixar, Nat Geo, the entire Marvel franchise, the Star Wars franchise, and Disney’s content. It was a major trip down the memory lane for all the 90’s babies, and relief for numerous households as Disney+ caters to family-friendly content only. 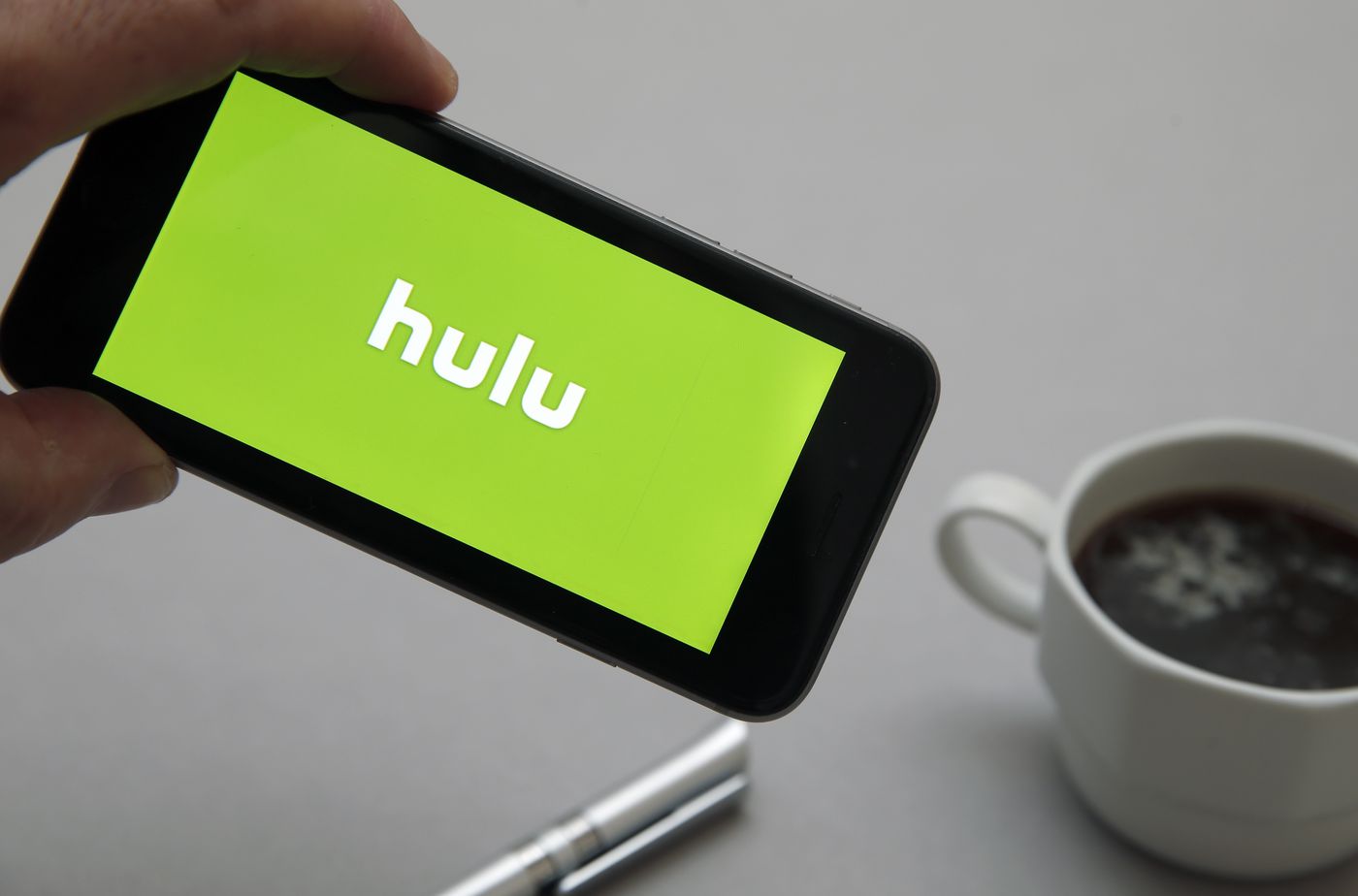 Hulu is the USA and Japan-exclusive streaming service that caters to content for adults. The Walt Disney Company acquired Hulu; hence it is part of the Disney+ bundle as well.

Hulu’s content expands from acquired shows to some original content like The Handmaid’s Tale, which is one of Hulu’s top shows. But since Hulu is exclusive to the US and Japan only, their subscriber count is slightly lower than the rest of the streaming services at approximately 35+ million.

But nothing can stop you from streaming Hulu abroad, and ScreenBinge guarantees that with their extensive guide on getting Hulu from anywhere. Hulu comes with an ad-supported and an ad-free version along with an alternative to cable TV with Hulu+ Live TV.

These 4 streaming services were the best of the best, and they aced the streaming war like anything. The coming year will be another challenge for them as people return to their regular routine and rely less on these services; we will see how the tables turn then.