Playboy, love it or hate it, is one of the world’s most iconic publications. Founder Hugh Hefner, his lifestyle, and his uniform of smoking jacket and slippers are just as well-known. But then, it wasn’t always that way.

All the way back in 1951, Hefner was working as a copywriter for Esquire magazine, before quitting spectacularly after being refused a raise. The value of that raise? $5. It doesn’t seem like much to us these days, does it?

Shortly after leaving Esquire, Hefner asked his mom for a loan of £1,000. It was with this small amount of money that he founded what would become an empire. The magazine was a runaway success from the start, with the first issue (launched in December 1953) featuring a nude centerfold of Marilyn Monroe. It’s not surprising that the entire run of more than 50,000 copies sold out in just a few weeks.

Since then, some of the world’s most famous women have posed nude for the magazine or on its cover, including Kim Kardashian, Dolly Parton, Paris Hilton, Jessica Alba, and Goldie Hawn. While not all of these women will have posed completely naked, most appeared at least scantily-clad, in line with the magazine’s ‘pin-up’ look.

In the magazine’s heyday, posing for the cover of Playboy was considered a serious career goal.

The iconic bunny head Playboy logo first appeared in the inaugural issue of the magazine in 1953 and made its cover debut just two issues later. Incidentally, despite being most often associated with the all-female cohort of Playboy Bunnies, the logo bunny is actually male. He was first designed by the magazine’s art director Arthur Paul.

Over the last half-century, he has appeared not only in the pages of the magazine, but also on merchandise including clothing, housewares, accessories, and even a Playboy jewelry collection. Much of this merchandise remains available in stores and online today.

By the 1960s, Playboy was so huge that Hugh was able to move into the Playboy Mansion, which over the years, became synonymous with a ‘playboy’ lifestyle. Hefner spent decades throwing huge, extravagant parties for friends, colleagues, and playmates (women who lived at the mansion) in a compound that eventually expanded to include a grotto, a zoo, tennis and basketball courts, a gym, and even its own waterfall. 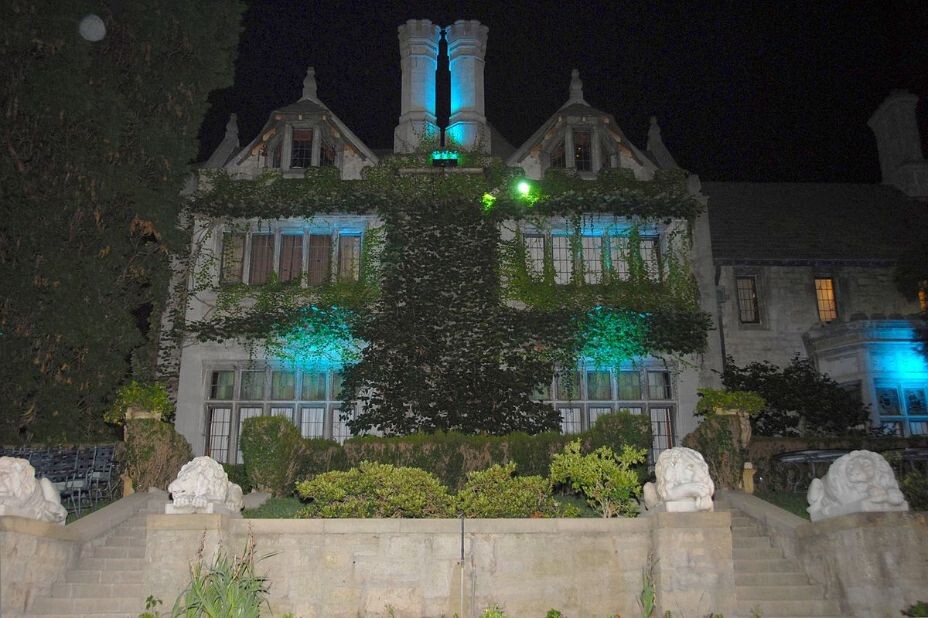 For the rest of his long life, Hugh Hefner and Playboy were synonymous with an extreme lifestyle of partying and dating women significantly younger than himself. After the collapse of his first marriage in 1959, just as the magazine was really beginning to take off, he saw an opportunity to build not only the magazine’s brand, but also his own, and he grabbed it with both hands!

It certainly didn’t seem to do him any harm. Hefner lived a long life, dying at the grand old age of 91 in September 2017. He’s buried next to Marilyn Monroe.

However, it wasn’t all about fast cars and faster living. Hefner was also committed to promoting and supporting charitable causes that were close to his heart and donated significant sums of money (he was worth hundreds of millions of dollars at the magazine’s peak) to support film restoration and the development of filmmaking. He’s thought to have owned more than 4,000 movies!

Hefner also took a strong stance against racism even from the earliest days of his company. In 1960, in the still-segregated United States, he opened a club that allowed both black and white customers to use the front door. This club was the first-ever Playboy Club and the start of a chain that eventually saw Hef open more than 30 clubs across the globe.

All of them operated under the same ethos of inclusivity, equality, and fairness for people of all races. In fact, the Chicago Playboy Club was the venue where Queen of Soul Aretha Franklin, then just 18 years old, first performed for a white audience.

The advent of the Playboy Clubs led to the birth of another icon – the Playboy Bunny. Women who worked as Bunnies wore a uniform of a black bodysuit, white bobtail, white cuffs, a bow tie, and of course, rabbit ears. These uniforms are now considered a watershed moment in American fashion history and are featured in the collections of galleries, including the Fashion Institute of Technology, New York’s Metropolitan Museum of Art, and even the Smithsonian.

The ‘bunny’ came about after Hefner was inspired by Bunny’s Tavern in Illinois, where he went to college. A letter from Hefner acknowledging this connection is on display in the bar to this day. The look was originally designed by the mother of a woman who was dating one of the Playboy Club’s co-founders. 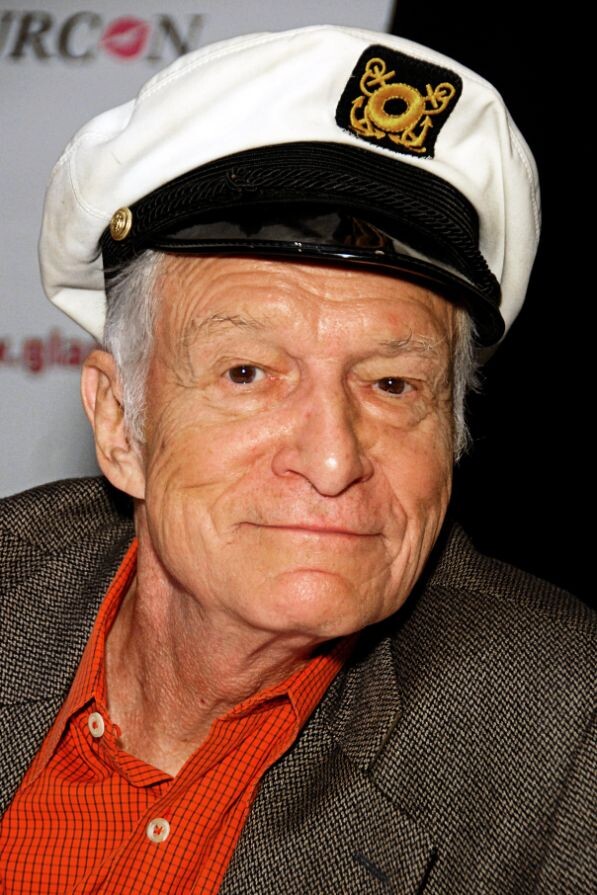 It has been redesigned and refined several times over the years, but the premise remains largely unchanged. It’s so iconic. In fact, it was the first commercial uniform to be registered by the United States Patent and Trademark Office.

While Playboy magazine has long been, and probably always will be, best known for its centerfolds, it also launched and supported the careers of several well-known artists and writers, including Margaret Atwood, Jack Kerouac, James Baldwin, and James Bond creator Ian Fleming.

Salvador Dali and Picasso have also appeared in its pages. Even very early in Playboy’s life, the magazine was printing work that would go on to receive high acclaim. Ray Bradbury’s seminal novel Fahrenheit 451 was serialized in Playboy in early 1954.

Playboy also features one high-profile interview in every issue, and these interviews have covered topics from fame and celebrity to politics, race, gender, and art. Interviewees have included President Jimmy Carter, Malcolm X, and Martin Luther King.

In 2016, the magazine briefly paused printing full-frontal nude images after the explosion of explicit online imagery, but by early 2017, the section had been reinstated. However, the print edition of the magazine is currently on hiatus, and it’s expected that it may be gone for good as Playboy, like many other publications, focuses on its digital presence.