Online gaming is fun and entertaining. It can also serve as a way to relax and unwind but the way these online games are programmed, they can quickly turn from a hobby into a distraction. When this happens, that fun little game can cost you a lot in real life.

Not only can gaming addiction cost you a lot of time, but you can also suffer from gaming injuries like the common carpal tunnel syndrome. This gaming injury happens when the tendon that controls the thumb goes numb.

If you’re looking for fun real-life games to try when you’re taking a break from online gaming, here are a few of my favorites: 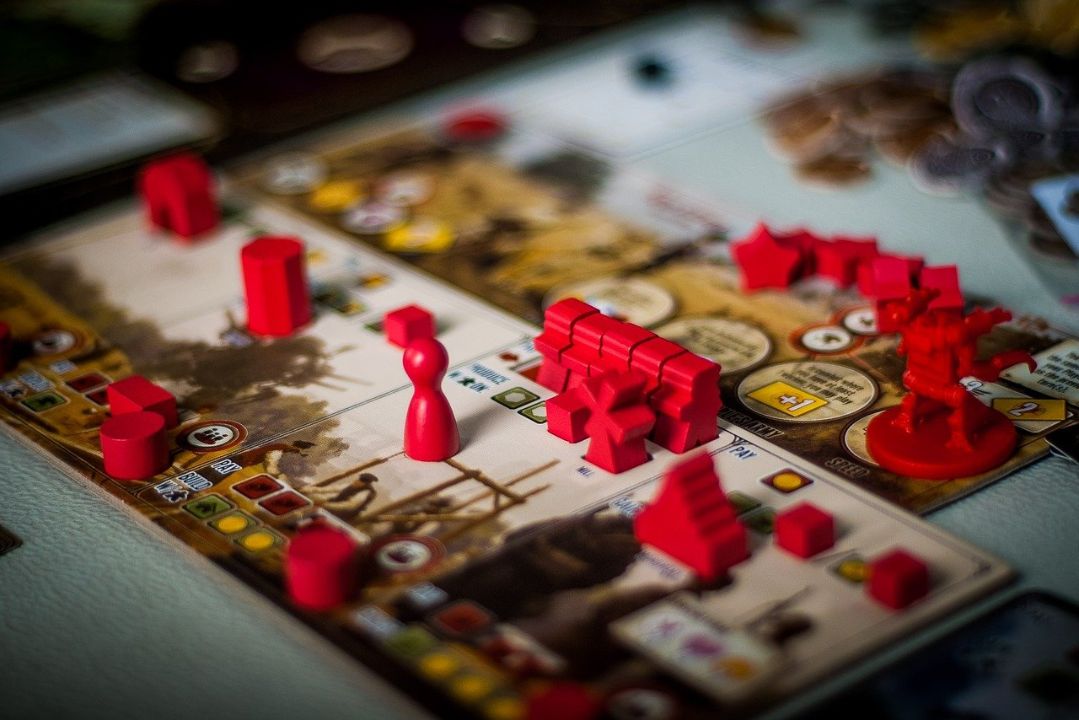 Scythe is a real-life board game. To play this game, players can take the position of any of the 5 factions after World War 1. Players are required to earn their fortune, claim land and build systems that will continuously provide resources.

All players take turns to play by choosing one of four actions to take. The game ends when a player has placed a sixth star in the triumph section.

Scythe is a game showing capitalism is its real form and helps to build strategic thinking and understanding.

This game costs around $60 to purchase and can be played by 1 to 5 people. 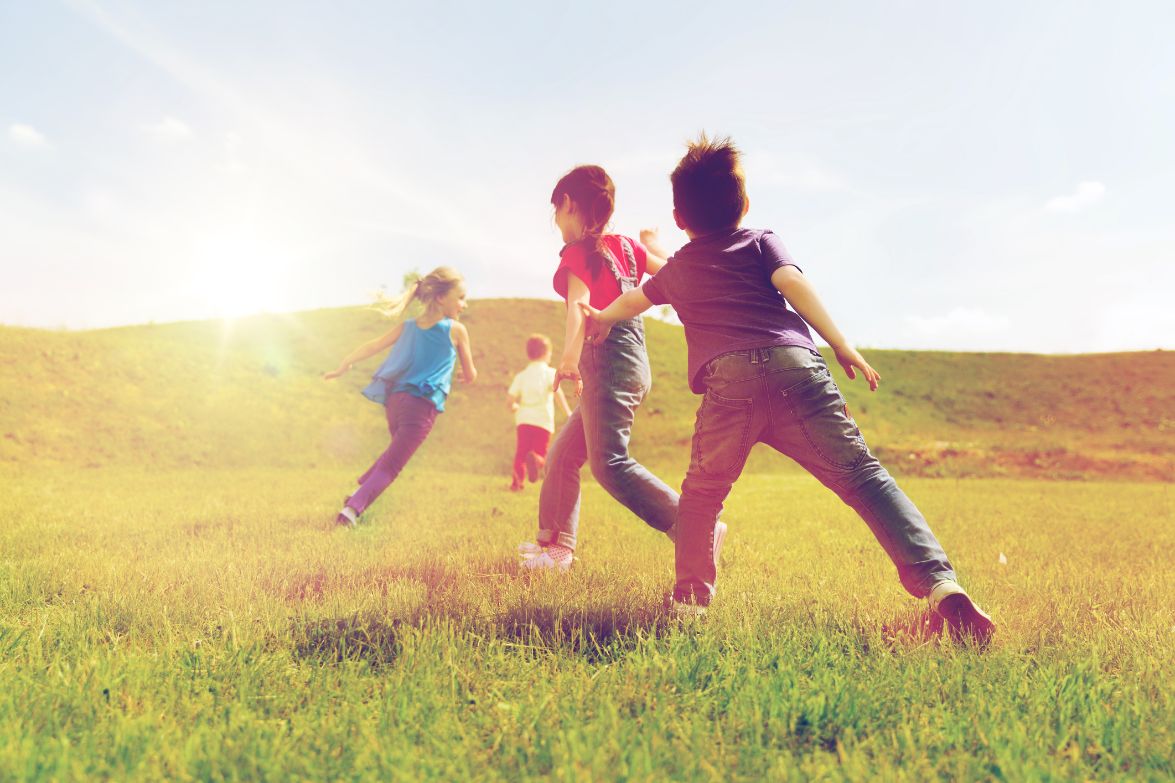 This is an energy game as you would most likely expend a lot of energy playing freeze tag. Nevertheless, it is fun and exciting to play, it does require a large group of players.

To play the freeze tag game, there should be 1 or more “it” players. These are players that can tag others. Once a player is tagged, that player must freeze. They can be unfrozen when tagged by someone else or when an untagged player goes through their legs.

Music can also be played and everybody will have to freeze when the music stops. Freeze tag is fun when played with a large group of friends. 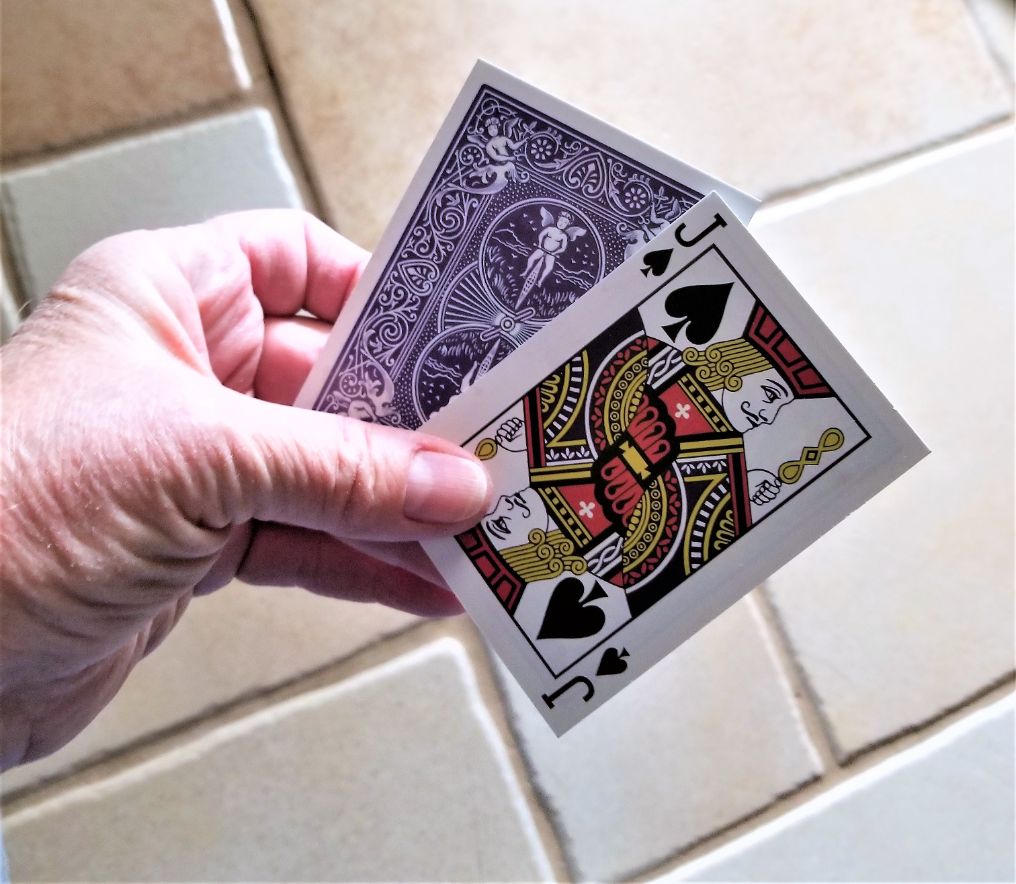 Slap jack is popular among 2 person card games and can be enjoyed in low-key events or just between friends visiting.

In slap jack, to win the most games, you need to be the first player to slap a jack when it is played. Here’s how to play slap jack with a standard card deck:

Deal the entire deck to each player by placing the cards face down. Each player now takes turns to open a card from their pile. The first player to slap a jack when it is displayed wins the whole pile of opened cards. All the cards a player wins are added to the bottom of their pile and play ends when one player gets all the cards.

Slap jack involves speed and the ability to recognize card faces quickly. Although it is best suited to kids, even teens can find this game exciting.

Rock, paper, scissors is a popular game to play and can be played instantly without the need of buying cards or boards. The palm serves as the rock when folded into a fist, paper when spread out, and scissors when only the pointer and middle finger are stretched.

Two players have to act simultaneously by placing the palms in a fist and then shaking it thrice before choosing to either make a rock, paper, or scissors with their palm.

Ideally, the two payers should make a decision simultaneously and the object they form determines who wins that round. Paper covers rock, rock breaks scissors, and scissors cuts paper. 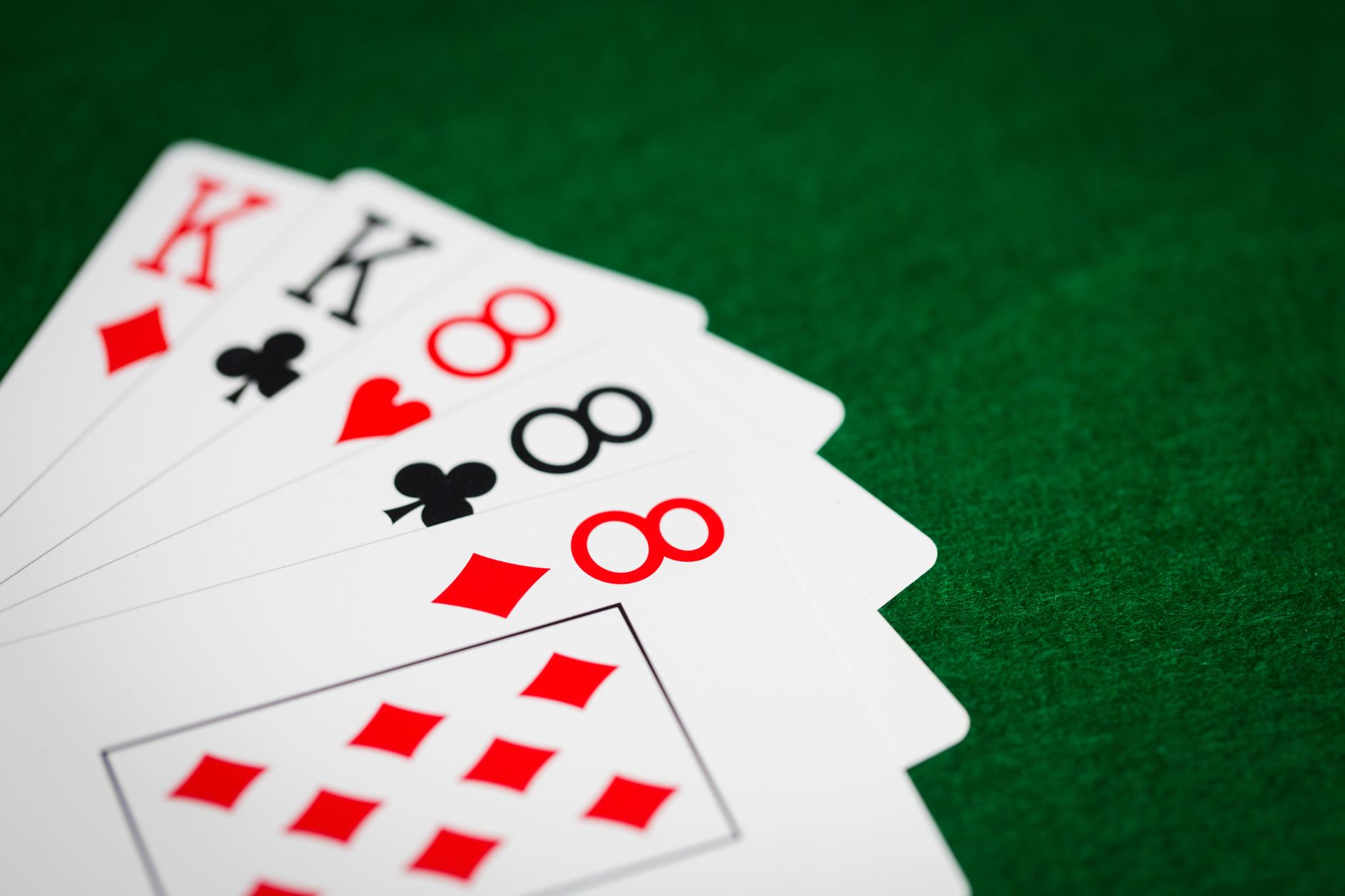 Crazy Eights is another card game that can be played with up to 7 friends. To play this game, share 5 to 7 cards between players depending on the number of players. The lower the players the more the cards shared. An opening card is placed at the center facing up.

The remaining cards are placed face down on a pile and are called the stock.  Players must place a card that matches the open card at the center by either number or suit.

If a player does not have such a card in their possession, they have to pick a card from the pile. In a game of crazy eights, a card with the number 8 card can be played at any time.

The first player to finish the pile in their possession wins.