To determine a couple’s compatibility, you should consider several different factors. The couple should have similar long-term goals, values, and at least one interest in common. Some people will also add age as a factor of compatibility. Do the ages of the couple make a difference in the strength of the relationship? We will be analyzing this question, as well as discussing what the best age gap in a relationship is.

As a general rule of thumb, the chance of breaking up increases the larger the age gap between the two people is. The reason for the breakup is usually because the partners are in different stages of life and aiming for different goals. This disconnect is also attributed to a lack of common interests. A 30-year-old woman who loves playing video games might have trouble explaining the appeal to her 40-year-old partner, who did not grow up in that era. Vice versa, the older partner may have a love for classic movies, while the younger one has trouble sitting through them. 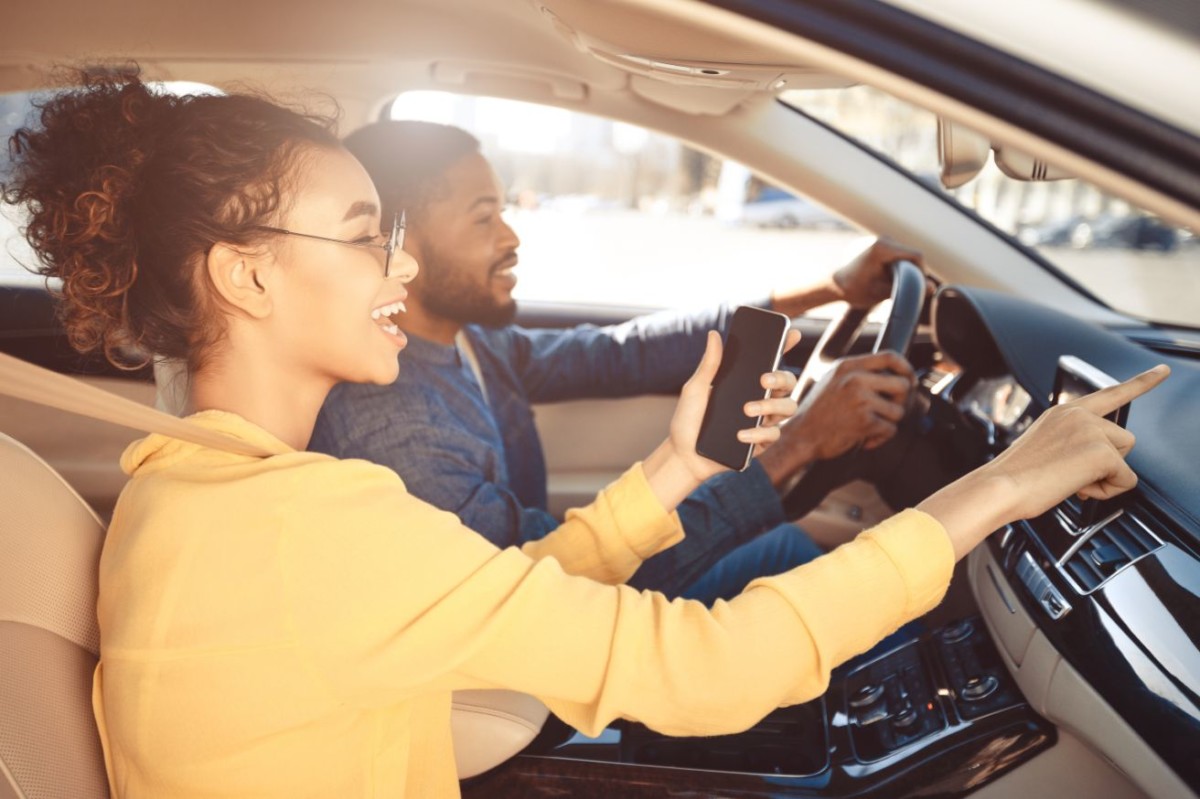 The age gap implications also depend on who is older in the partnership. If the woman is older, she might feel that her biological clock is starting to tick if she wants to have a family. This will make her start to consider settling down with her current partner. Since men tend to take longer than women to settle down, they may not be on the same wavelength as her. For instance, a partnership where the woman is 30 and the man is 22 may not be as compatible as a relationship where the man is 30, and the woman is 22.

A common concern that could arise in a May-December relationship is whether the age gap between partners is too big. Can a large age gap be a detriment, or is it beneficial to both parties? For this type of relationship, the typical rules do not apply.

On average, sugar daddies are between 35 and 60 years old. There is no minimum age requirement to become a sugar daddy, but the man does need to have achieved financial success. The sugar baby is usually between 18 and 25 years old and is often a college student. The partners will initially sign up on a sugar daddy website and match with one another.

In this type of relationship, the age gap tends to work well for the couple. The men are older, wiser, and wealthier than men who are the woman’s age. The couple can spend time together and enjoy each other’s company in a casual capacity.

The Rule of Seven 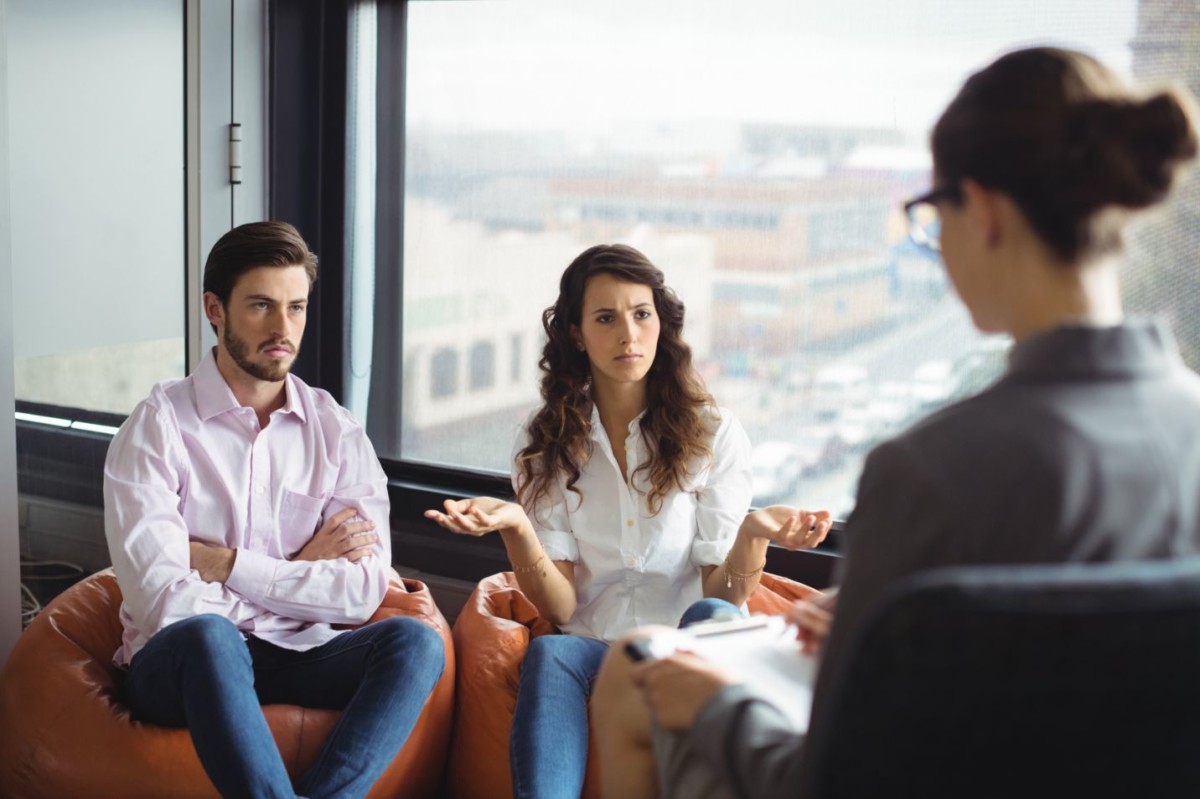 An age-old rule of thumb to determine the acceptability of a couple’s ages is the Rule of Seven. This is when you take the older partner’s age, divide it in half, and then add seven. If the partner is younger than this, then the age gap is theoretically too wide for them to be compatible.

Scientifically, an age gap of zero to three years is optimal for the average couple. According to various studies, couples who are closer in age feel greater satisfaction with their relationship. This is because they are more likely to be on the same page and prepared to handle difficulties such as illness/injury, problems with children, and financial strain.

The partners are also going through events in life at the same pace, so they are learning and growing together. For example, the partners may graduate college and get their first jobs at the same time as one another. These are huge achievements, and being able to celebrate them together makes them all the more special.

As the age gap increases, miscommunication between partners is more likely to occur. If both partners put the effort in to stay connected, this does not need to lead to the deterioration of the relationship. A common problem that may occur is that the older partner does not want to go out for a night of dancing and drinking while the younger one does. A potential solution would be that the younger person goes out with their friends for the night and call or text their partner periodically so that they will not worry. 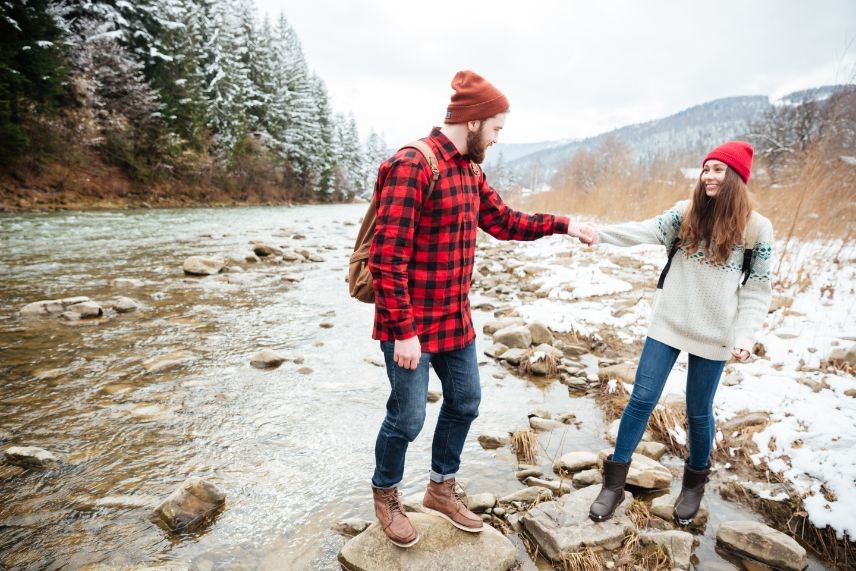 If you are scrolling through a dating app, and you come across a profile of someone you think you will connect with, do not let their age come in the way. You might give it a shot, and it could turn into the best relationship of your life. Even if it does not result in love, you may end up with some wonderful memories that you will carry with you forever. Remember not to restrict yourself just because of a number and a preconceived notion that you cannot be happy with someone who is not the same age as you.