Everybody loves the idea of saving money. We have all thought to ourselves that if we save enough for the next while, we can get the exact thing we are looking for. Unfortunately, for many of us, saving money is a challenging task.

Many of us live paycheck to paycheck, and this means having to spend everything we have in an effort to keep afloat. So if this is the case with so many of us, how on earth are we supposed to save money effectively, or at all!!

Well, isn’t today your lucky day, because, in this article, we have included 40 quotes that we are sure will help inspire you in your bid to save some money. Once you start creating good habits, keeping your budget tight, and start to develop a little monetary discipline, you will find that saving some money is not impossible.

But! Before we jump into this rich tapestry of inspiring and motivational quotes on the topic of saving money, let us revise some of the best ways to save money so that you can read the quotes whilst you are putting your money where your mouth is:

• Check for better deals on your home bills
• Transfer credit card debt onto a 0% balance transfer credit card deal
• Free Overdraft with your bank
• Find ways to reduce your tax bill
• Don’t buy luxury
• Loyalty cards are your friend
• Are you paying too much for your phone? Try to get a reduced package!
• Download a budgeting app, or start monitoring your finances yourself! 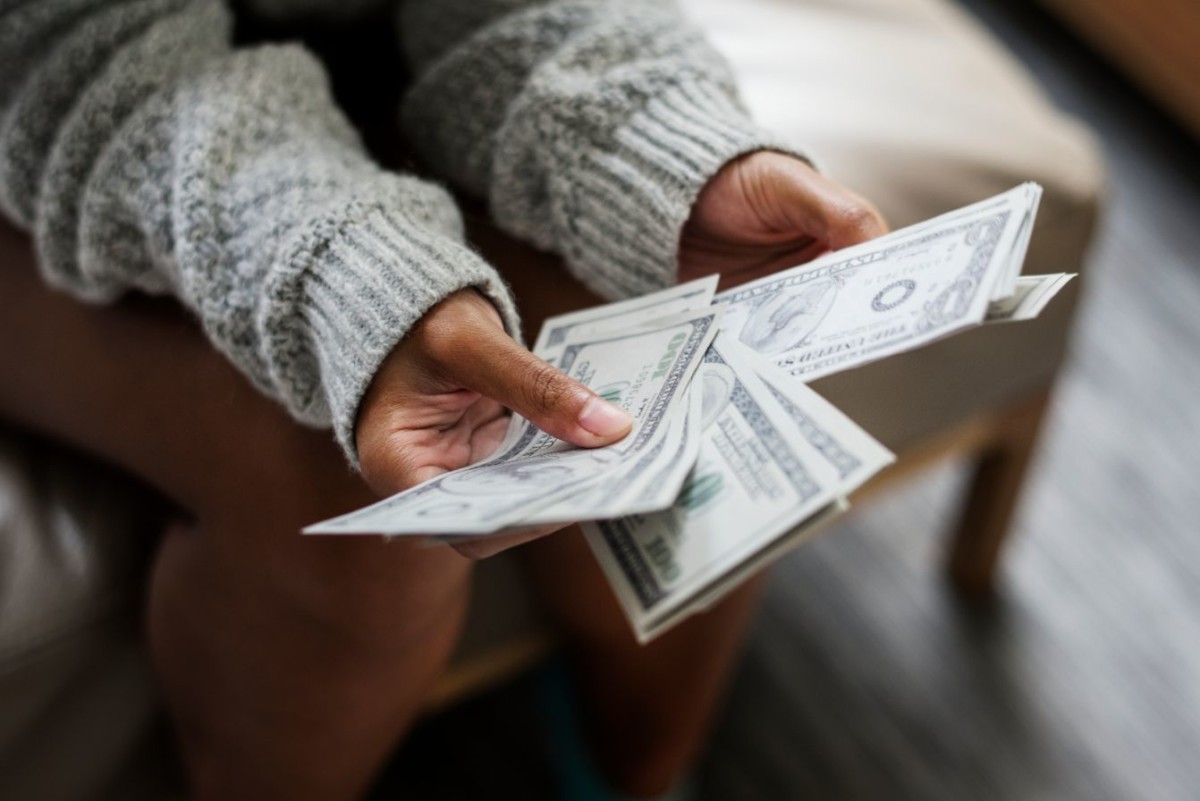 The habit of saving is itself an education; it fosters every virtue, teaches self-denial, cultivates the sense of order, trains to forethought, and so broadens the mind. – T.T. Munger

Money is a terrible master but an excellent servant. — P.T. Barnum

Money is multiplied in practical value depending on the number of W’s you control in your life: what you do, when you do it, where you do it, and with whom you do it. — Timothy Ferriss

The bitterness of poor quality remains long after the sweetness of low price is forgotten. – Benjamin Franklin

The stock market is filled with individuals who know the price of everything, but the value of nothing. – Philip Fisher

Waste neither time nor money, but make the best use of both. – Benjamin Franklin

Once you really accept that spending money doesn’t equal happiness, you have half the battle won. – Ernest Callenbach

It is great wealth to a soul to live frugally with a contented mind. – Lucretius

The art is not in making money, but in keeping it. – Proverb

Know what you own, and know why you own it. – Peter Lynch

Enough is better than too much. – Dutch Proverb

The cost of a thing is the amount of what I call life which is required to be exchanged for it, immediately or in the long run. – Henry David Thoreau

Related:  Wisdom We Can All Learn From the ‘Oracle of Omaha’, Warren Buffett

You must gain control over your money or the lack of it will forever control you. – Dave Ramsey

If you would be wealthy, think of saving as well as getting. – Benjamin Franklin

Don’t tell me where your priorities are. Show me where you spend your money and I’ll tell you what they are. – James W. Frick

I believe that thrift is essential to well-ordered living. – John D. Rockefeller

Money should be mastered, not served. – Publilius Syrus

Money amassed either serves us or rules us. – Horace

Never spend your money before you have it. – Thomas Jefferson

He who will not economize will have to agonize. – Confucius

Money is a guarantee that we may have what we want in the future. Though we need nothing at the moment it insures the possibility of satisfying a new desire when it arises. – Aristotle

Save money on the big, boring stuff so that you have something left over for life’s little pleasures. – Elisabeth Leamy

There is a gigantic difference between earning a great deal of money and being rich. — Marlene Dietrich

Wealth is not his that has it, but his that enjoys it. – Benjamin Franklin

Related:  50 Quotes That Will Help You Set and Attain Your Goals

He who buys what he does not need, steals from himself. – Swedish Proverb

By sowing frugality we reap liberty, a golden harvest. – Agesilaus

If we command our wealth, we shall be rich and free. If our wealth commands us, we are poor indeed. – Edmund Burke

Money is only a tool. It will take you wherever you wish, but it will not replace you as the driver. – Ayn Rand

Deprive yourself on nothing necessary for your comfort, but live in an honorable simplicity and frugality. – John McDonough

Many people take no care of their money till they come nearly to the end of it, and others do just the same with their time. – Johann Wolfgang von Goethe

Empty pockets never held anyone back. Only empty heads and empty hearts can do that. – Norman Vincent Peale

It is thrifty to prepare today for the wants of tomorrow. – Aesop

A man who both spends and saves money is the happiest man, because he has both enjoyments. – Samuel Johnson

Being a smart shopper is the first step to getting rich. – Mark Cuban

A budget is telling your money where to go instead of wondering where it went. – John C. Maxwell