For as long as I can remember, the word success has always been intricately linked with sacrifice. Be it your time, energy, love, effort, or your humanity, the consensus is that success comes with its fair share of sacrifice.

Some philosophers argue that many individuals are born into wealthy families and inherit success without sacrificing or working hard for it. This scenario forms the basis of their claim that success is not hinged on sacrifice.

However, there is a huge flaw in this logic. Take the case of a child born into a wealthy and influential family. Due to his financially buoyant background, he may not need to struggle or sacrifice much to succeed. However, at some point in his family’s history, somebody would have had to make enormous sacrifices for the wealth and influence the family is presently enjoying. His grandfather might have had to dedicate hours of learning and practice to launch the business that created wealth for the family.

The point is, somewhere along the line, a sacrifice would have had to be made to achieve this immense success. For the sake of conceptual clarity, let us review the core concepts of success. 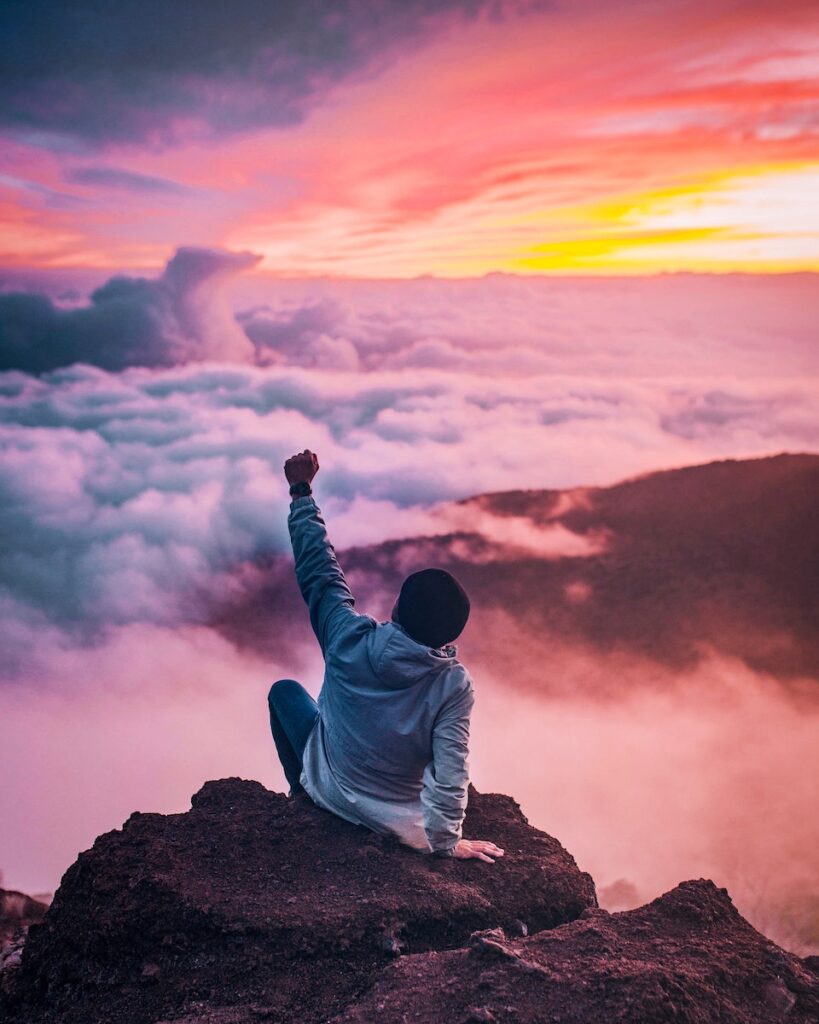 Like most concepts, success is subject to interpretation, and everyone views it differently. Success to a person may be having a good job, a nice family, and a place to call home. To another person, success could be the fulfillment they feel when tutoring students. As is often said, “one man’s trash is another man’s treasure.”

With so many views on success, it won’t be easy to provide a definition that resonates with everyone. However, it is possible to break down the core concepts of success. From there, you can easily reach a logical conclusion.

The foundation of success rests on two principles: achieving a set goal and overcoming a pesky obstacle. Whether your success rests in giving back to your society or providing a stable and proper upbringing for your children, it can be broken down into one of the core concepts mentioned above.

To truly understand what success is and properly define what it means to us, we need to view success through the lenses of others. Only then shall we be able to reach a consensus within ourselves. On that note, here are some of the most awe-inspiring success quotes you’d hear today. 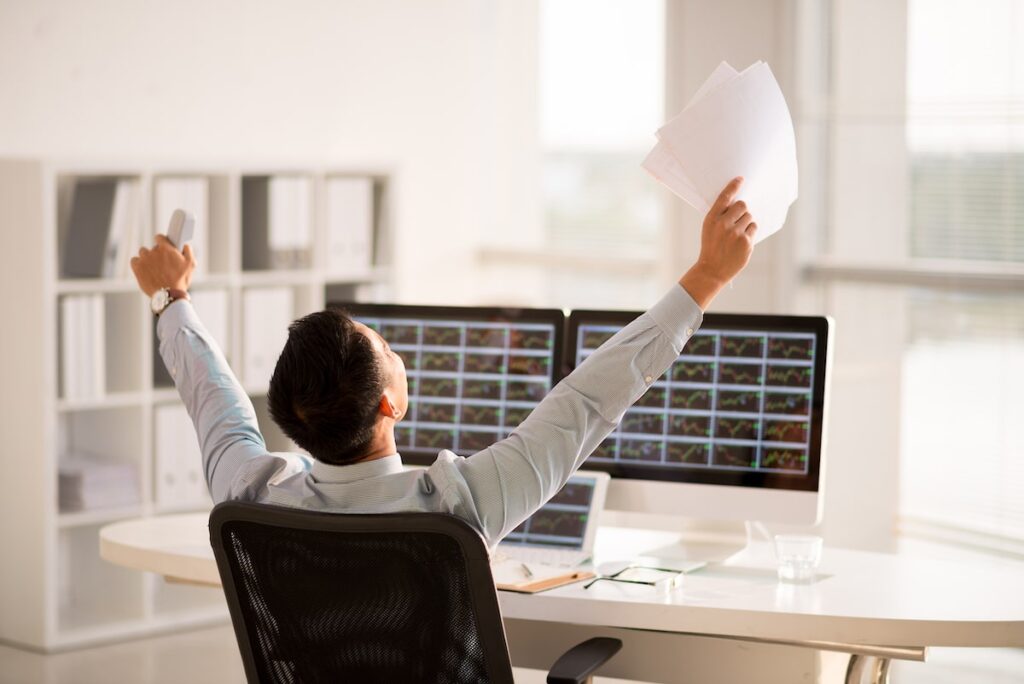 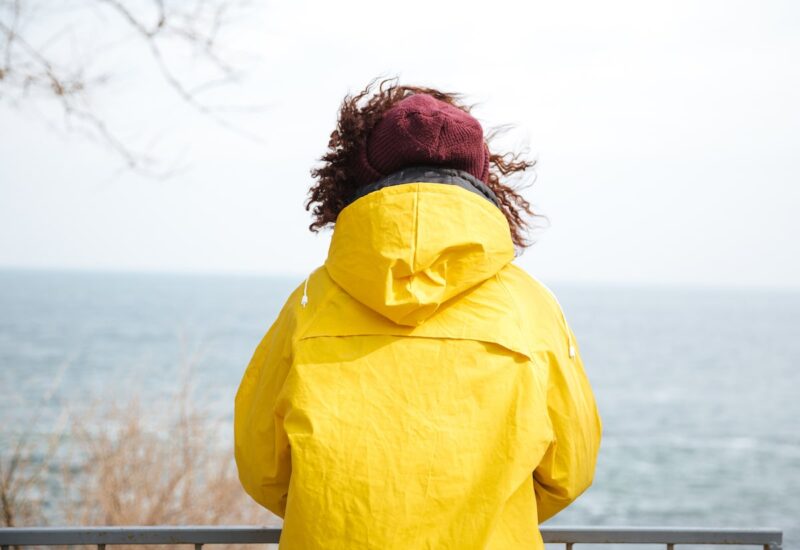 Ultimately, success is subject to our perception as the rare accomplishments of one man may be a regular occurrence for another person. Regardless of what success means to you, hard work, sacrifice, dedication, and focus remain of extreme importance. In the fullness of time, one thing remains true. The path to success is not set in stone. There is no guarantee that what worked before will work again. What then do we do? Keep an open mind, be ready to switch up your means and paths, but keep your eyes fixed on the goal at hand.