The internet used to be about sharing knowledge and open discussions, and freedom in general. But as major corporations saw the value in it, things quickly started to change. Everyone is out to get your data these days, whether you realize it or not.

And even if you try to actively take steps to minimize that, you’re usually still out of luck. The truth is that the concept of having a private online identity is an illusion, and it’s one that some companies want you to believe because they want you to act as if you’re not being watched.

Social Media Is Everywhere – Even If You Don’t Use It 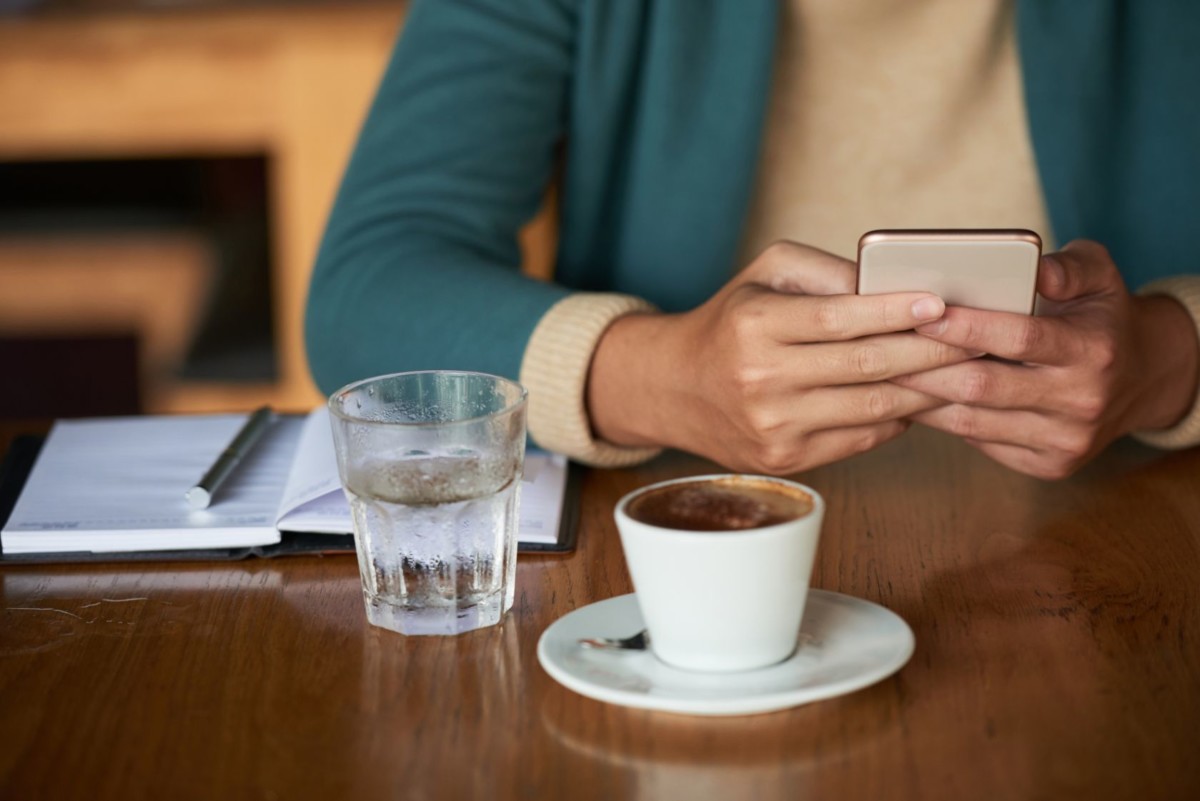 Almost everyone has had a Facebook account at some point. Some eventually realized that the platform contributes nothing positive to their lives and gave up on using it, in some cases going as far as to delete their profiles completely. Unfortunately, that does pretty much nothing to help you these days. A few years ago, Facebook came under fire when reports started coming out about their practice of building “shadow profiles”.

Basically, even if you’ve never signed up for a Facebook account, the platform still tracks your presence and activity on the various sites that you visit which integrate Facebook services in some way. That news article you just read which has Facebook comments underneath it is a good example of that. Even a small “like” button can be enough to let Facebook monitor you on that site.

Related:  10 Steps You Can Take to Protect Your Small Business (Digitally and Physically)

Even if you’ve never used Facebook, they still know a lot about you – the only things they don’t have are your name and profile picture, and even those aren’t guaranteed. Your data is aggregated under a “shadow” profile, and if you do decide to sign up for Facebook one day, they just need to link your account to what they already know about you. Using proxies can slow down this process, and it’s encouraged for a safer browsing experience in general. If you’d like to know more about how proxies can help in situations like these, click here.

Guess what, it’s very likely that your post still got saved in their systems. Even if you don’t actually click that “Submit” button and delete the text in the input box itself, it’s too late. Major social media platforms are very aggressive about monitoring every single detail of your actions, so you can probably bet that they’re still storing those posts and comments. In fact, they can be even more interesting to them because deleting something is an indication that you’re uncomfortable with having that content associated with you personally.

Can You Change Your “Digital Identity?” 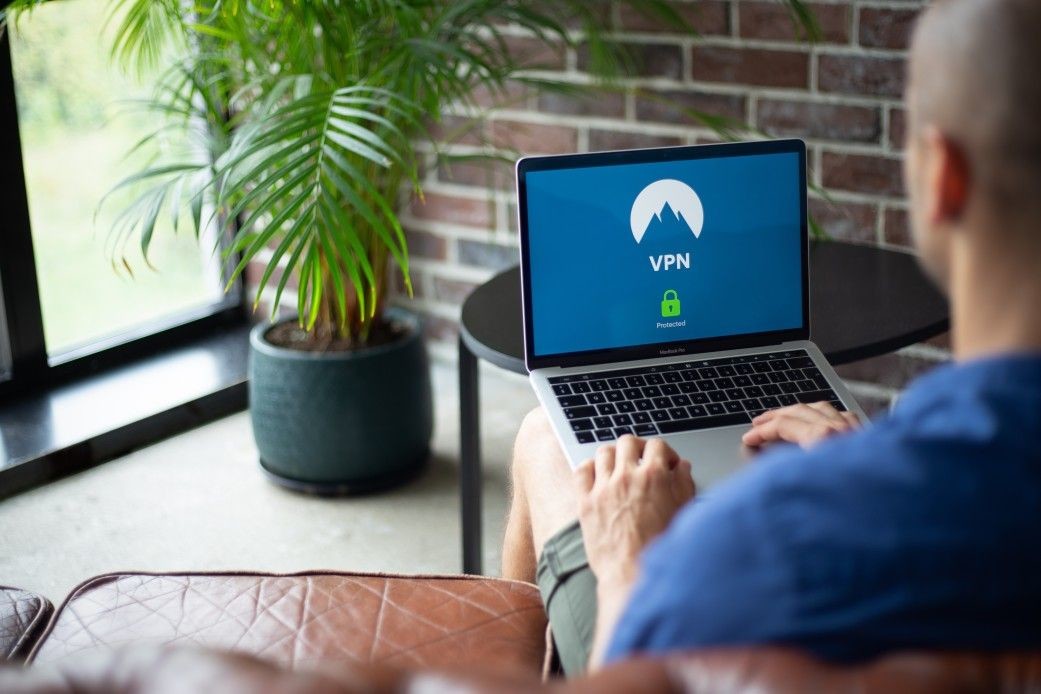 So, what can you do? You will see various tips about “staying completely anonymous” online, from browsing in Incognito Mode, switching devices, and all sorts of other similar things. But it won’t help.

Changing your IP address is something that actually happens quite often, even in your regular use of most platforms (think about reading a site at home and then accessing it again on the train on your way to work, and then from your work computer). Large companies realize this, and they’ve spent a lot of time and effort to ensure that their platforms will still recognize you, no matter how much you try to change your digital identity.

Digital fingerprinting can go quite deep. Sites can record and recognize a unique profile about you, even if you change as many factors as you can. For a small example, the list of fonts you have installed on your system is typically accessible by any site you visit with a regular browser. They have a legitimate reason for that – they can use the information to adapt the site’s appearance if you don’t support a certain font.

But if you have ever installed new fonts or applications that come with their own new fonts (such as design tools like Photoshop), that list will likely be pretty unique for you. Combine it with a few other simple data points, like the exact version of Java and some other plug-ins that you might have installed, and your digital profile is now once in a billion – more than enough to be sure that it’s you, wherever you go.

Related:  How Social Media Will Affect Us in the Future

It Will Only Get Worse 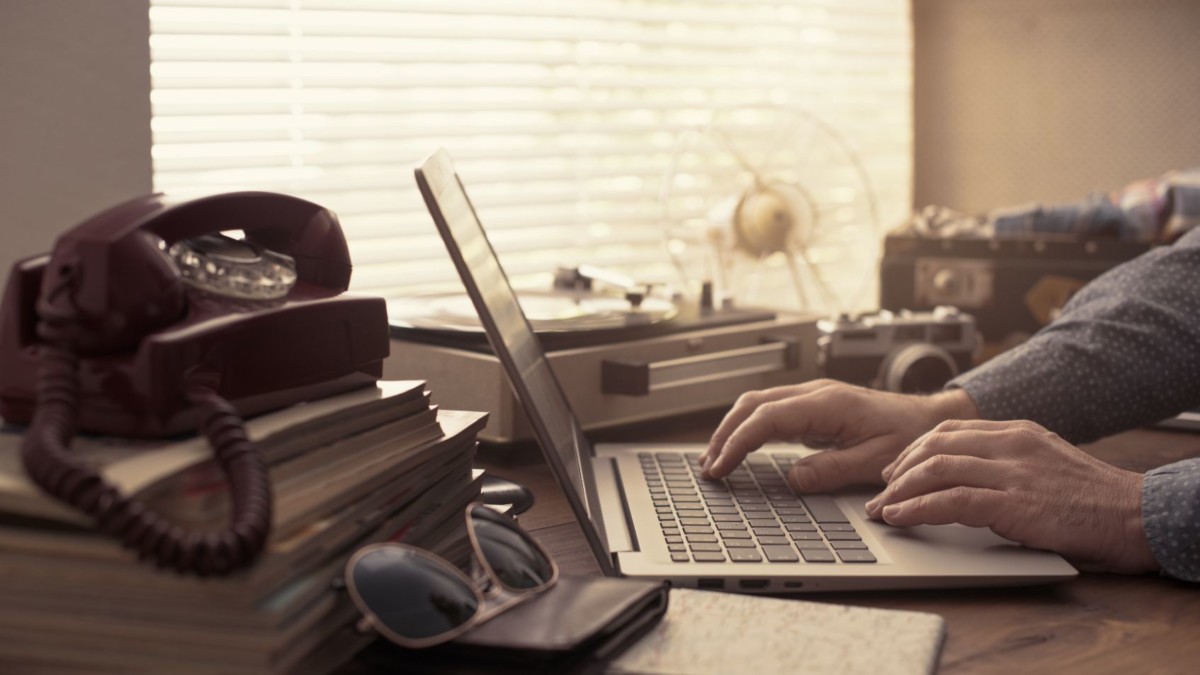 Things won’t get better. Various governments have been introducing legislation to slow down this data harvesting and limit what companies can do with the information you’ve gathered, but let’s be honest here – do you really trust that any of this works?

If a site says they’re not tracking you, how exactly are you going to verify that? You can’t – and they know it. That’s why all of these “privacy-focused” changes are just a big smokescreen meant to lure you into a false sense of security.

The only thing you can do going forward is to realize that you don’t have any privacy online, and never will. Everything you do on the internet has to be done with the assumption that someone is watching. Even worse, one day this information can be used against you. We’re not even talking about a court of law.

If one day Facebook suffered a data breach, this could expose every search you’ve ever made on the platform, every “anonymous” report you’ve submitted, and a whole bunch of other things that would raise the eyebrows of those in your private circle.

The best approach is to simply not give companies any data that you’d be uncomfortable to make public yourself.