Essentially, ad servers are computers programmed to serve an advertising company’s targeted ads to visitors of a specific website. Simple enough, right? They also play an important role by informing advertisers on viewer interactions with the ad, data which will make the ad agency’s targeting more accurate over time.

There are a couple of different types of ad servers and the process by which they work is a little more complicated, but we’ll sum up how they operate and their respective roles in the online advertising realm. Ad server technology has gained a lot of functionality with the march of time, so we’ll also examine some of these salient developments. 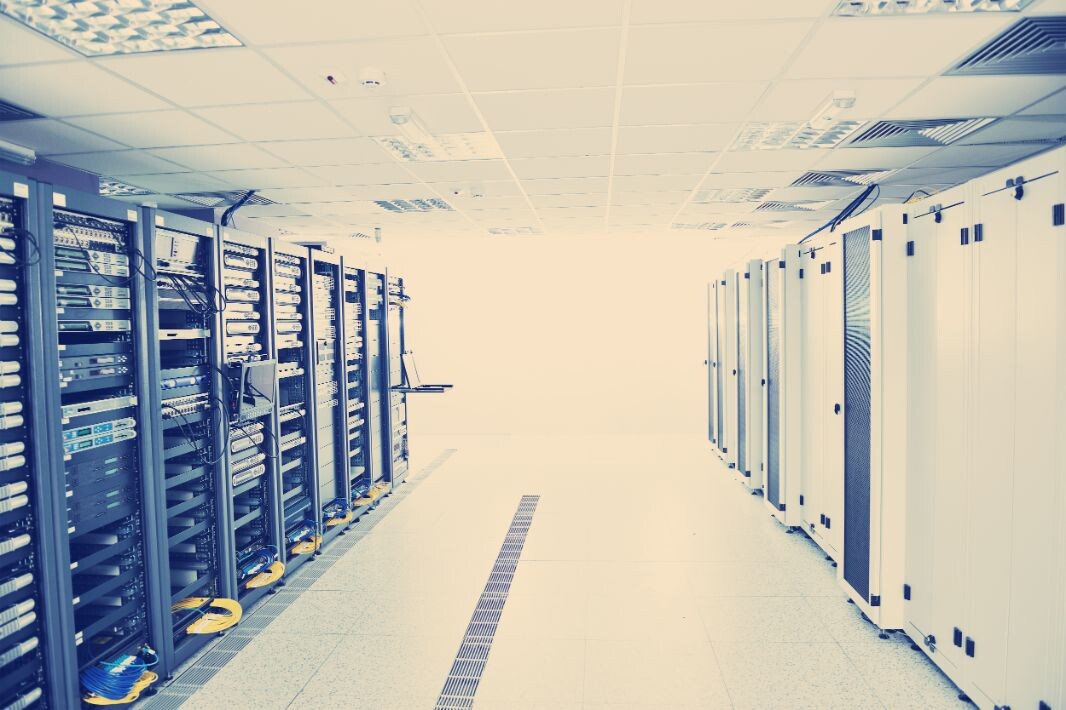 To understand the process of an ad server’s operation, we’ll need to identify the two types of ad servers and the differences between them: first-party and third-party.

First-party servers are what publishers use to directly manage and display ads on their sites with no middleman. They also gather data on website users to help these publishers create an accurate scope on what types of ads have a high chance of relevancy to the user. The decoded ads displayed on the website are retrieved from these servers.

Third-party servers function in a similar fashion but work directly with the advertisers rather than the publishers. These servers play a broad, behind-the-scenes role for advertisers, and will track ad campaign performance across all publishers. Additionally, a publisher’s website will send ad requests to the first-party server, but will then relay it to the relevant third-party server for a pertinent ad to be displayed.

Related:  A Quick Look on Blockchain Platforms (Everything You Need to Know)

Both first-party and third-party ad servers select ads to serve based on user data, there are just a couple of extra steps in the latter version of the process. The main difference between them is this: first-party servers directly control which advertisements are displayed on a publisher’s webpage, while third-party servers mostly track and report the performance of an advertiser’s ad campaign.

Why Should We Care?

Well, if you turn off your attention to any advertisement and consider yourself immune to its effects, you probably don’t.

However, this cross-interface technology is growing more and more accurate at pinpointing user interests. The wealth of data available from your Internet activity is readily available for these servers to analyze and present you with a product or service based on what you’ve purchased in the past, other websites you’ve visited, etc. 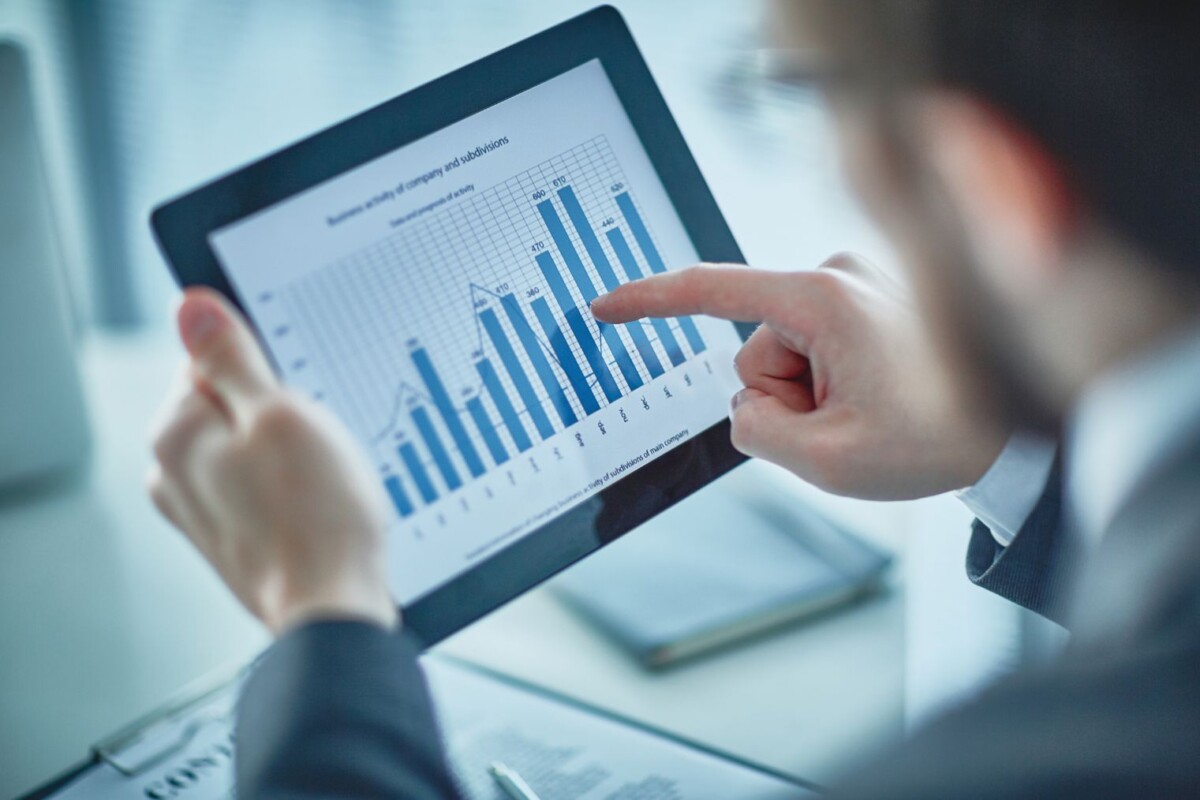 This means that, over time, ad slots on web pages will acclimate to your preferences as more of your data becomes available, and this is how they increase their accuracy. They may even reach a point where they’re able to detect what type of advertisement catches your attention best, whether it’s something like a short video, repeating gif, or an animation.

This might seem a bit overreaching on the advertiser’s part, but take some comfort in knowing they can only utilize data that you’ve agreed to share (e.g. cookies, ads you click on, search engine results).

Related:  Step by Step Guide to Start and Boost Your Business in UK

As Good As It Gets?

Ad server technology has changed the course of advertising forever. Competition over ad space used to be a long, drawn-out process that is now reduced to milliseconds thanks to ad servers, real-time bidding, DSPs, etc.

Additionally, the information gathered on users from this technology may present them with ads of products they may genuinely be interested in. This results in more frequent win-win pairings between advertiser and customer.

Ad servers are here to stay, and their efficiency will only grow more advanced as the technology evolves.