Medical malpractice is the dark underbelly of the American healthcare system. It’s something that happens on a daily basis, yet rarely gets discussed. Hospital administrators do everything they can to hush accusations and insurance companies are constantly trying to invalidate the claims brought against them.

But if you’ve been injured due to medical malpractice, you can’t sit back and assume that everything will work out. You’re a threat to the system and they’ll do their best to neutralize your claims. It’s time to stand up for yourself.

The Importance of Filing a Medical Malpractice Claim

Nobody walks into a doctor’s office or operating room and assumes the doctor will mess up or make the problem worse. The belief is that things will get better. Unfortunately, this isn’t always true.

According to a recent study by Johns Hopkins, more than 250,000 people in the United States die every year as a result of medical mistakes. This makes it the third leading cause of death, surpassed only by heart disease and cancer. And if you ask most people in the industry, they’ll tell you this number is pretty conservative. Hundreds of thousands of additional patients are injured because of inadequately skilled staff, system defects, and errors in judgment or care.

If you believe you’ve been injured as a result of medical malpractice, don’t close your eyes and hope it all goes away. Here are some specific reasons why you need to file a claim: 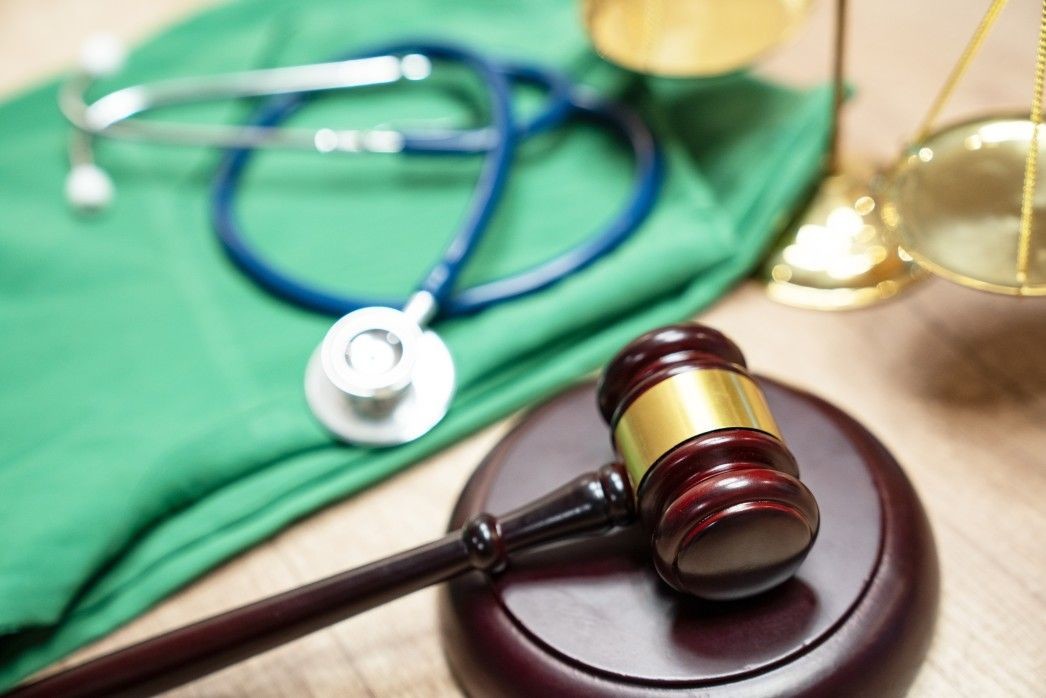 Sometimes it takes a medical malpractice claim to get answers for what happened or what went wrong. From an emotional standpoint, this brings some clarity and closure.

To Receive Proper Compensation for Bills

A medical malpractice incident can lead to thousands of dollars in additional bills and expenses. If it’s left you with a chronic issue or long-term disability, the costs could extend indefinitely into the future. By filing a claim, you get access to financial compensation so that you can continue to get the care you need and deserve.

To Hold the Doctor Accountable

Not every doctor who commits medical malpractice is a bad person. People make mistakes and accidents happen, but they must be held accountable. By filing a claim, you tell the doctor and the healthcare facility that you expect better from them.

To Prevent Others from Suffering Similar Injuries

“Many patients harmed by doctors or hospitals are reluctant to come forward. By pursuing a malpractice claim, you may save other patients from suffering similar injuries,” Baker & Gilchrist insists.

In other words, people are counting on you. By coming forward and filing a medical malpractice claim, you hold doctors accountable and lessen the likelihood that the same mistakes will be made. This isn’t just about you – you’re doing other people a favor!

To Move on With Your Life 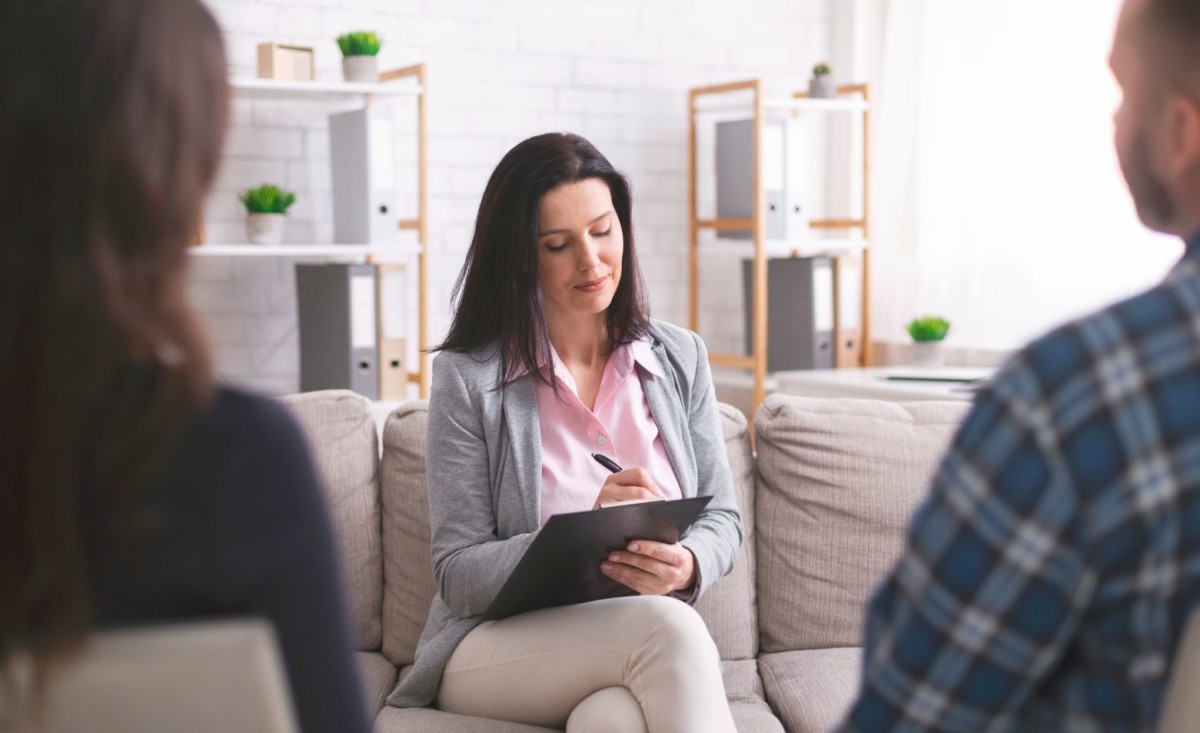 If you don’t do anything, you’ll experience feelings of frustration, confusion, and even regret. These emotions could stick around for years. By filing a claim, you get a chance to address the situation once and for all and move on with your life.

To Send a Signal to the System

From a big-picture perspective, filing a claim sends a signal to the system that patients won’t be taken advantage of by billion-dollar corporations. Your single claim might not look like a big deal, but it becomes more important when you stack it on top of the thousands of other claims that are filed on an annual basis.

Medical malpractice is a serious ordeal. It can cost a doctor/healthcare facility their reputation – not to mention six-, seven-, and even eight-figure payouts. And when it comes to something this serious, you can bet you’re going up against some tough and talented legal minds. You need one in your court, too.

Hiring a talented medical malpractice attorney will ensure your claim is backed by purposeful strategy and experience. There’s never any guarantee that you’ll win a claim, but you’re much more likely to get a successful settlement or verdict when you have a skilled lawyer on your side.