Online shoppers tend to be very visual people. If your online brand doesn’t stand out against the countless others that they come into contact with on a regular basis, then there’s a good chance that you might not be able to capture their attention. In a worst-case scenario, poor design choices could lead to a negative assessment of your brand identity on the part of consumers.

Studies have proven that something as simple as product packaging can have a profound impact on the way that consumers perceive a brand. While that might not sound like a major issue, it could mean the difference between making or losing a sale in some cases.

Imagine if every company was forced to use exactly the same typeface when designing a logo. Some might argue that this would force consumers to do more research into the companies they’re buying from since every firm would look exactly the same. However, the opposite would probably be true because consumers tend to make snap decisions when one product doesn’t seem much different from another.

Companies that don’t have a distinctive brand identity design might want to start phasing one in. A catchy logo that doesn’t look like anything else in the industry that a company serves will help it to stand out from the rest. Keep in mind that firms don’t have to be radical or particularly edgy in order to catch the attention of others.

Some of the most well-known logos are extremely simple. While the famous Nike swoosh isn’t particularly complicated, it’s hard to mistake it for anything else. Simplicity is especially important for companies that want to portray themselves as natural or uncomplicated. Minimalism may also prove attractive to firms that want to sell an image of being particularly in-tune with the world of art and design.

Related:  How to Create a Food Delivery App, According to Digital Agency Experts

Apple’s unique visual design has been refined over the years because a healthy amount of the people who use their products are artists themselves. They once used a garish engraved logo, but have since switched to a monochrome design that’s influenced by the art deco outlines that would have been popular in the 1930s.

Advertising and logo design are only one aspect of brand identity, however. Small business owners and managers of major firms alike will want to look at their current design position from a holistic perspective if they plan on making any major changes.

How Design Impacts a Digital Presence 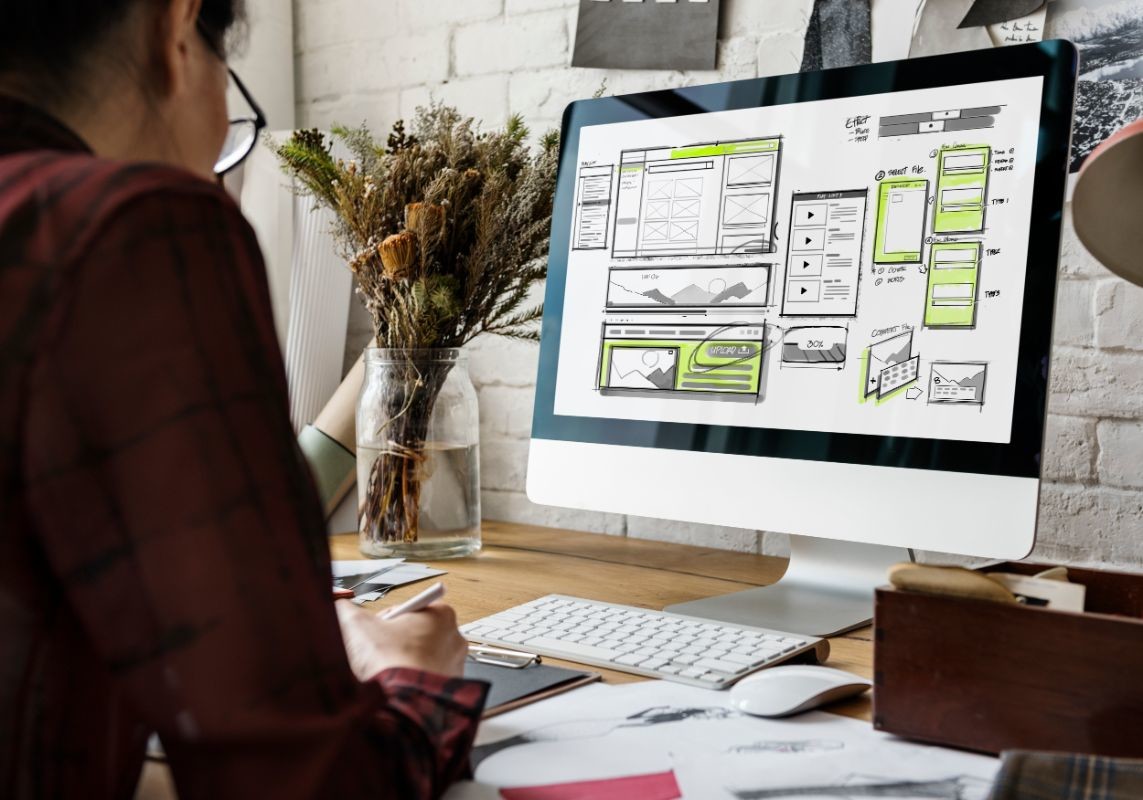 Businesses of all sizes are starting to come out with their own branded apps, even in markets where companies might have once piggybacked their services on top of an app provided by another firm. Consumers have a tendency to judge companies based on the design of their apps. Lightweight and succinct interfaces have proven to be the most attractive in spite of the fact that some designers love to dazzle users with gorgeous graphics.

Some companies have complex visual styles, which are appropriate at least in print. When it comes to the web, however, these won’t prove quite as effective. Firms that have long adhered to a specific style might want to at least consider simplifying things for use online.

This is especially true of anyone who uses matrimonial scripts or delicate engravings in their letterheads. While this might seem quite elegant on the top of stationary, it doesn’t translate particularly well to a completely digital canvas. Individuals who are running into serious challenges may wish to go over the basic elements of design.

Design Elements in a Digital Marketplace

Companies attempting to cultivate a quality brand image will want to keep in mind that icons are, in many ways, just as important as logos are. In some instances, your company’s icon will shrink considerably so you’ll need something that can look good even if it gets resized. Firms that don’t have branded apps or other extravagances will still want to think about what their logo might look like sized down because they may elect to use it as a watermark on images they host on their site. They’ll also probably use it as a tag on their social accounts.

Companies that are serious about branding all aspects of their operation will want to also give some thought to what their sites will look like if users add them to a list of favorites or bookmarks. Favicon technology allows webmasters to add an image that’s then loaded by both mobile and desktop browsers whenever they draw up their list of favorites. While it’s simple and relatively easy to add a favicon file to an existing web design, many people overlook this otherwise important technique.

Related:  Things To Consider Before Getting A Home Warranty For Your Business

Simplification is vital in other areas as well. For instance, detailed serif fonts don’t normally work on digital screens. You may want to load sturdy sans serif designs from a remote font server or simply specify a typeface that could be loaded on a wide variety of devices. If you’re branding internal documents, then make sure to embed something acceptable using a PDF editor application.

Over time, you might seek to also go beyond mere physical design and establish a rather unique voice for your brand. 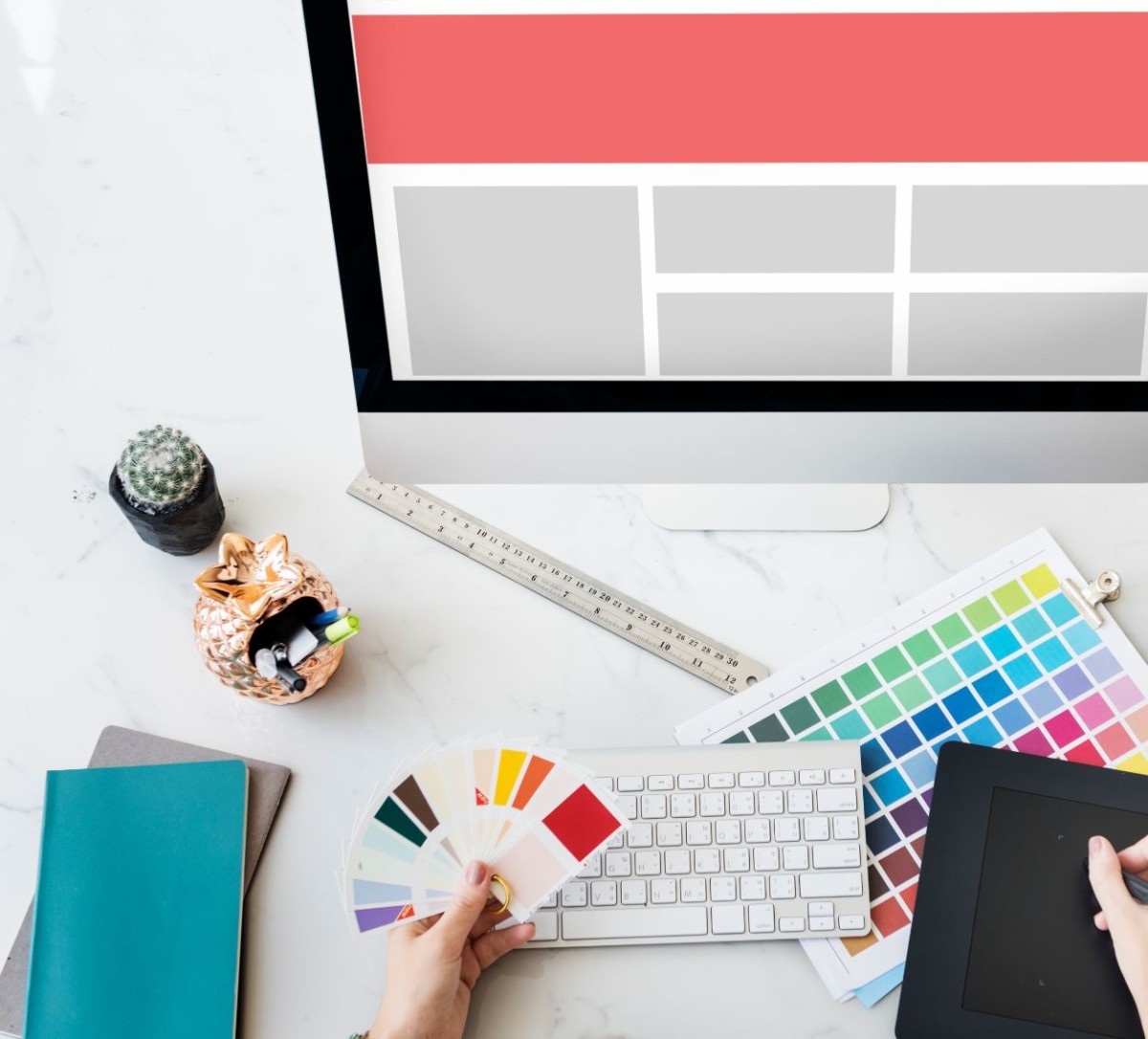 Small business owners have long suggested that it’s best to think of their brands as though they were people with their own way of speaking. If a brand could speak, then it might come off as informed, professional, edgy, or even snarky. Anyone attempting to rebrand a company that’s already been a while will want to keep this in mind.

Consumer perceptions have a large bearing on how a brand comes off. Some authorities have suggested that consumers own 50 percent of a brand because how they feel about it has a huge impact on how it develops over time.

Those in the marketing industry will want to keep a close eye on how consumers respond to their designs, and naturally, they’ll want to make changes over time. Nothing stays the same for too long, so you might say that the same is true of design as well as the overall brand image of a growing company.