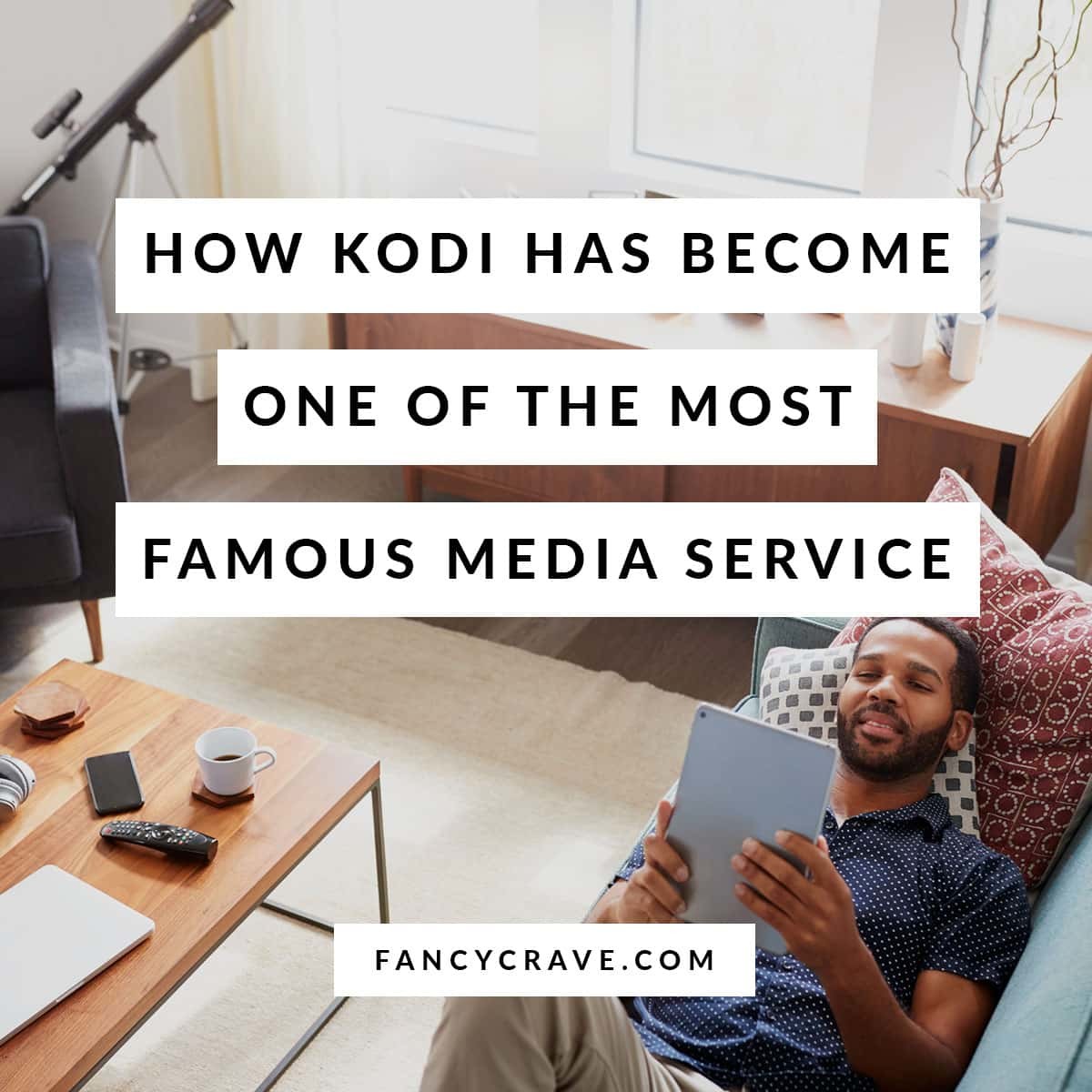 The Kodi media player is becoming a household name all over the world, with the best Kodi addons proving hugely popular with the tech-savvy. Kodi boxes now take pride of place in hundreds of thousands of households, yet the technology remains underground and controversial. It has taken quite some effort for the manufacturers of Kodi to achieve this market penetration, yet the future of the Kodi box remains uncertain.

Kodi began its life as a homebrew project for the Microsoft Xbox video games console, back when the original Xbox had nowhere near the clout of the PlayStation brand. It certainly seemed unlikely at this time that Kodi would become what it represents today, and it certainly wasn’t reviled or discouraged by Microsoft at the time.

Of course, the advanced multimedia environment that exists today had yet to develop; to put this into perspective – there was no YouTube or social media in 2002!

Over time, developers produced more and more interesting add-ons for Kodi, and the capabilities of the software rapidly escalated. While Kodi in principle still remains software, this led to the development of Kodi boxes, which enabled users to tap into television services, much in the same way that this is made possible by more conventional set-top boxes.

Related:  The Alternative to Play Store: Why 9Apps is So Good 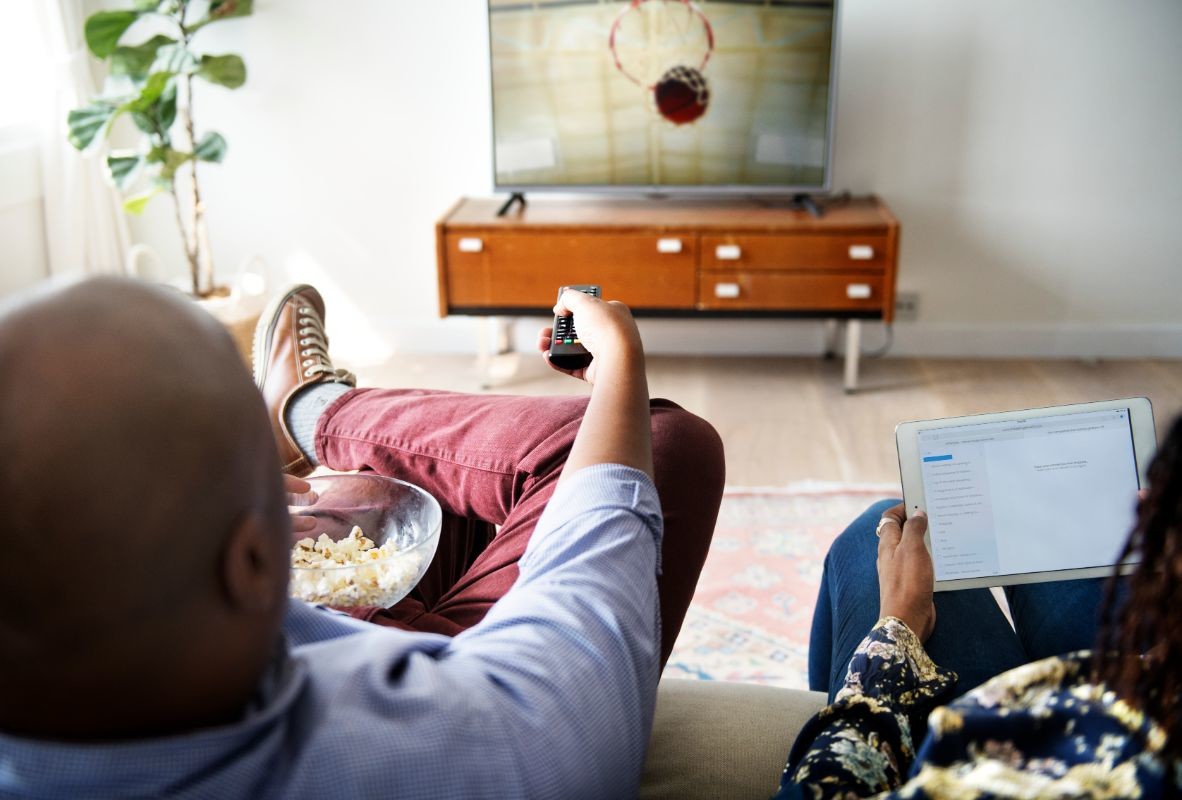 Kodi boxes first emerged just a few years ago, but they have since become a major source of controversy and a hot potato issue in the mainstream media. As recently as 2016, most of Kodi users were still utilizing the technology for entirely legal content. It is the only creation of so-called fully loaded Kodi boxes over the last couple of years that have thrust the technology into the legal spotlight.

Once people were able to access premium content for free through Kodi, it was almost inevitable that the technology would become hugely popular, and indeed controversial. The spike in popularity in Kodi boxes has been truly spectacular, but the response from the authorities has been equally swift. Television companies have definitely lost revenue due to Kodi, and are beginning to fight back.

A raft of prosecutions has taken place recently, which has thrust the coding community into a state of crisis and controversy. Pirates have rapidly turned their backs on other methods of watching copyrighted material, but now the potential consequences of doing so through Kodi have become quite severe. Nonetheless, statistics indicate that millions of people are still using Kodi devices in their living rooms, meaning that the authorities still face quite a battle if they are to outlaw the illegal streaming that has become associated with Kodi technology.

Related:  How to Conduct a Trademark Search

This is all a far cry from the early years of Kodi, during which the application was branded as the  Xbox Media Center. The technology was simply used as a media player for the Xbox console, with no indication of the controversy that the system would attract in later years. The software was intended at this time for Xbox users who wished to modify their console in order to add additional programs to its arsenal. And it worked jolly well. 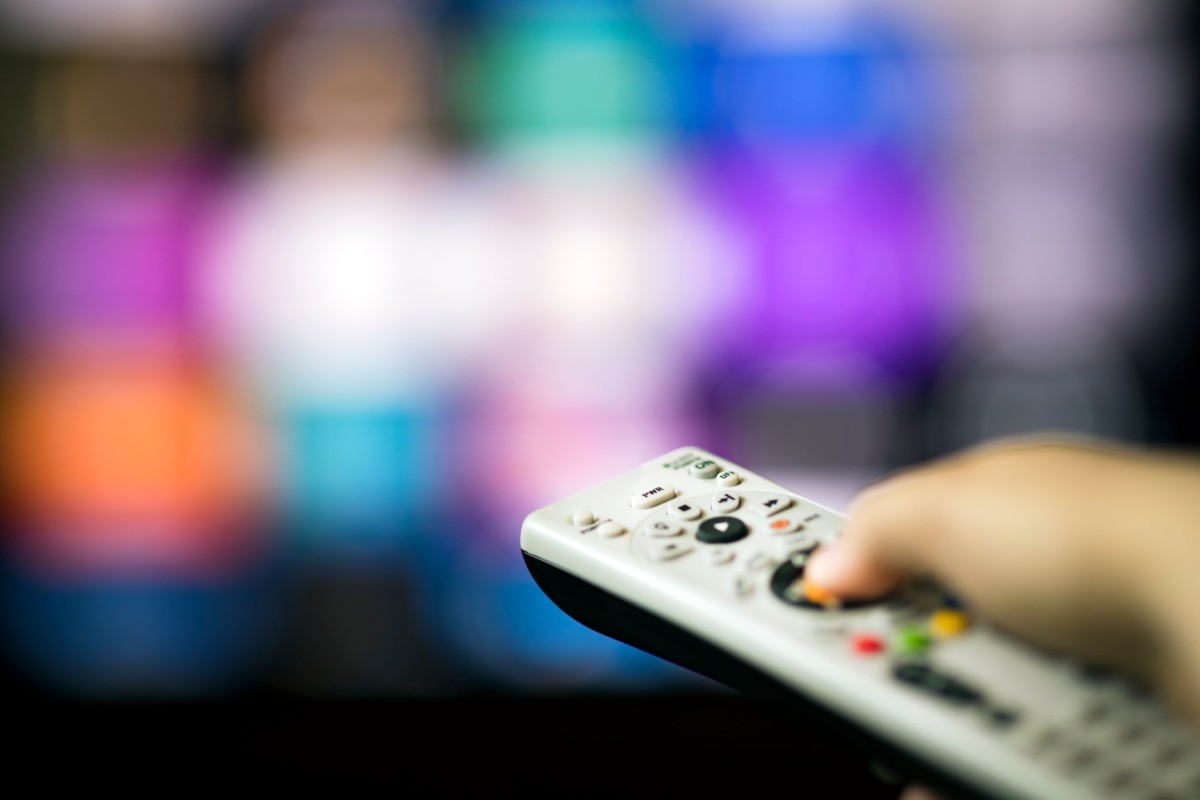 Kodi rapidly showed itself to be a nifty and flexible media playing system, capable of opening up the Xbox console to a wide variety of sources. Once the power of this software was revealed, it was rapidly ported to other operating systems, such as Windows and Linux, and even later to other media boxes such as Apple TV and Fire TV.

As is usual practice nowadays, updates were released for the  Xbox Media Center or XBMC as it came to be known, on a regular basis, and by 2014 it had become highly regarded software. After receiving the LifeHacker Award for Best Media Player, XBMC announced that the app would be rebranded as Kodi, which seemed a more palatable name for this highly regarded software.

Even at this time, few people could have anticipated the furore that would surround Kodi in the years to come. Of course, this has actually benefited the manufacturers, much though they may deny it, as it has simply made the Kodi app considerably more popular, and downloaded by many more people than would otherwise have been the case.

Related:  The 5 Best Sites to Buy Twitch Viewers & Followers for Your Gaming Channel

There are now hundreds of millions of users of Kodi worldwide, and an estimated 30 million households utilizing so-called Kodi boxes. The future direction of this highly successful software will depend on the ongoing legal struggle over the streaming of premium content. But it does seem that Kodi is here to stay, even if the technology will remain controversial for the foreseeable future.