Many countries are ideal to visit during specific times of the year. For example, in the summer visitors usually flock to destinations with coasts and beaches, to dive into the water and watch the sunset, taking advantage of the seasonal warmth to sample a refreshing drink while tanning in the sun.

As for Italy, Rome is considered one of the best cities to visit during the winter months, due to its mild climate. With an average temperature of around 8 degrees Celsius, touring the city on foot is positively pleasant, armed with a scarf, gloves, and a jacket.

Another reason to visit Rome is its limited rainfall. Rainy days can disrupt travelers’ best laid plans and lead to frustration, especially when the main activity planned is touring the destination on foot. This is not the case in Rome, which is why many who visit are enchanted and eager to return at a later date.

But why else is Rome so attractive to tourists? And what neighborhoods and attractions can you absolutely not afford to miss if you are planning on traveling there? Let’s find out!

Related:  When Will International Travel Resume? 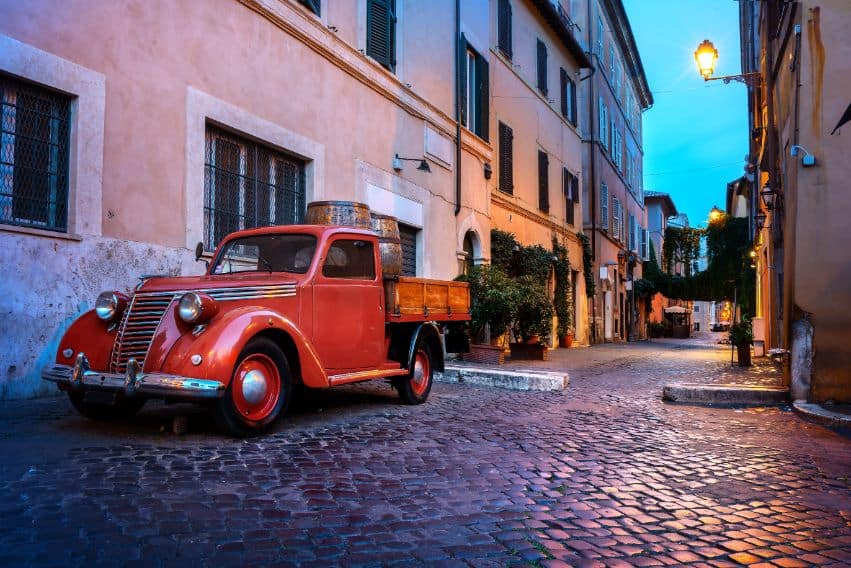 This is a classic Roman neighborhood, where you can find typical, high quality local food. Pasta is the go-to dish here, from gnocchi to tagliatelle, and accompanied by a wide range of sauces and side dishes. But Trastevere also boasts exotic dishes that will make any foodie fall in love.

Italy is the cradle of European gastronomy, and Rome is the perfect spot for a food tour, forever trying out new flavors and honing its traditional dishes. There are several sites available online which provide comprehensive information on the best Rome Food tour.

Rome’s museums typically offer free admission during specific days over the winter months. If you are willing to stand in line for a little while, in exchange for touring the touchstones of Roman culture and learning more about this eccentric, historic city, you shouldn’t pass up the opportunity presented by these free tours.

Which are Rome’s “can’t-miss” museums?

You can also add the Vatican Museums to the list, due to their fundamental impact on the city. Hundreds of years ago, Christianity became the sole religion of the Roman Empire by decree of Emperor Theodosius, and ever since then, religion has been one of the most fundamental and characteristic pillars of Roman culture.

Related:  7 Tips for Traveling in the Marrakech Desert

Visiting historic monuments such as the Colosseum and Trevi Fountain 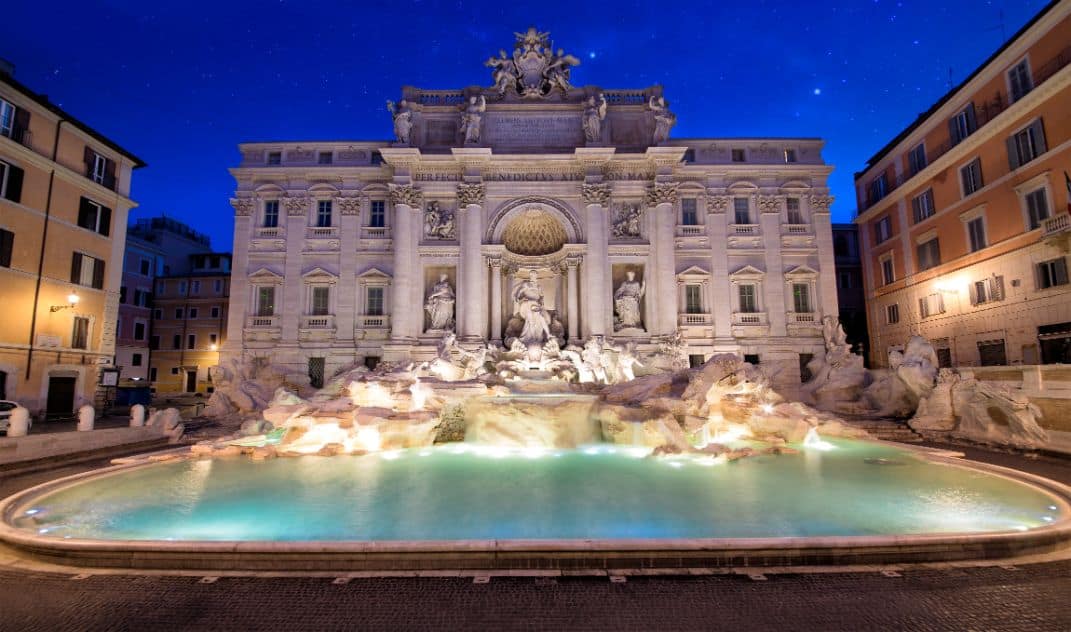 Certain special places, spaces, and buildings are symbolic of an era, a moment or a main characteristic of any given region. In the case of Rome, the Colosseum is a symbol of the capital which tourists frequently visit in order to remember their stay.

As well as a symbol for Rome, the Colosseum is also a symbol for Italy, and a major part of its history. Guided tours are available, during which professionals will tell you all the details you need to know about this unique construction.

The Trevi Fountain is a beautiful image to photograph and take with you as a souvenir of your trip, whether during the day or lit up at night. Paris may be the City of Love, but Rome is not far behind, and many couples opt to make a wish and have their pictures taken in front of the famous fountain.

Legend has it that anyone seeking to fall in love can do so by throwing a coin into the Fountain, and anyone who throws three coins will get married. Throwing coins with your back turned to the fountain is commonplace, and you can see all the coins that tourists have thrown in at the bottom of the Fountain.

Make sure you tour the city armed with a map, and ask residents which local hotspots are worth visiting – this is the kind of insider information that won’t show up online, and you may be pleasantly surprised to stumble upon undiscovered houses or alley ways where great stories can begin…