The state of Minnesota has plenty to offer to travelers, whether local, national, or international. The place is well known for its harsh winters and for the many local residents that are descended from German and/or Scandinavian ancestors.

Minnesota is also a great state to visit, be it for its outdoor scenery or rich culture. Here, we give five reasons for you to consider visiting Minnesota, though the complete list is considerably longer than what we are able to fit in one article.

If you are into cave exploration then the Niagara Cave is a gorgeous natural phenomenon. At 220 ft deep, the cave is home to several natural wonders in itself. Fossils aged at 450 million years as well as stalactites and stalagmites can be seen there, and the cave is also the home of an underground stream, a waterfall, and even a wedding chapel.

Outside entertainment is provided for with a golf course and a sluice for gem mining and fossil exploration. The cave is located in Harmony which, in turn, is on the Minnesota/Iowa border, which provides for a convenient interstate trip. Check the cave’s website for hours of operation.

Sightseeing some rocks is not everybody’s cup of tea, but what makes Minnesota special in this regard is the age of its rock formations. The state is home to some of the oldest rocks in the world, with some dating back to over 3.5 billion years ago.

Volcanic action from this period resulted in rocky mountains rising from the ocean and the lakes. One of the most popular such formations is the Palisade Head on the North Shore of Lake Superior. The Head stands 300 ft tall above ground and is over 1 billion years old. 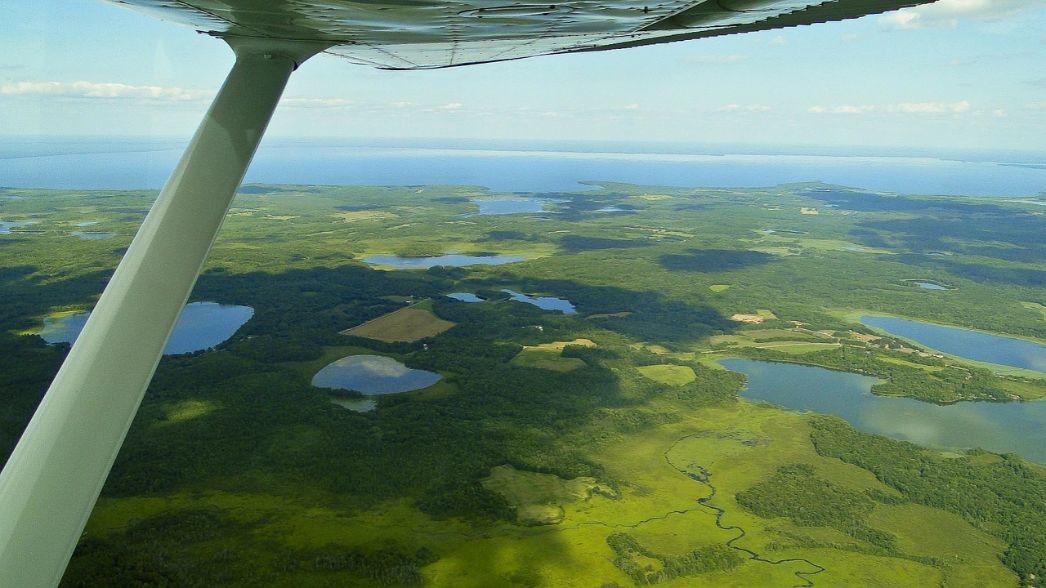 One of the things that Minnesota is known for is the mesmerizing amount of lakes located on its territory. Aside from the eastern part of the state being located on the shore of Lake Superior, Minnesota is called the “Land of 10,000 Lakes,” which makes it the perfect place for nature lovers fond of water.

With such a great number of natural water basins, you might get a headache from deciding where to plan your trip. Apart from Superior, Lake Harriet and Lake Calhoun are both worth a visit. They are easily accessible and provide plenty of activities for beachgoers and water sports lovers. 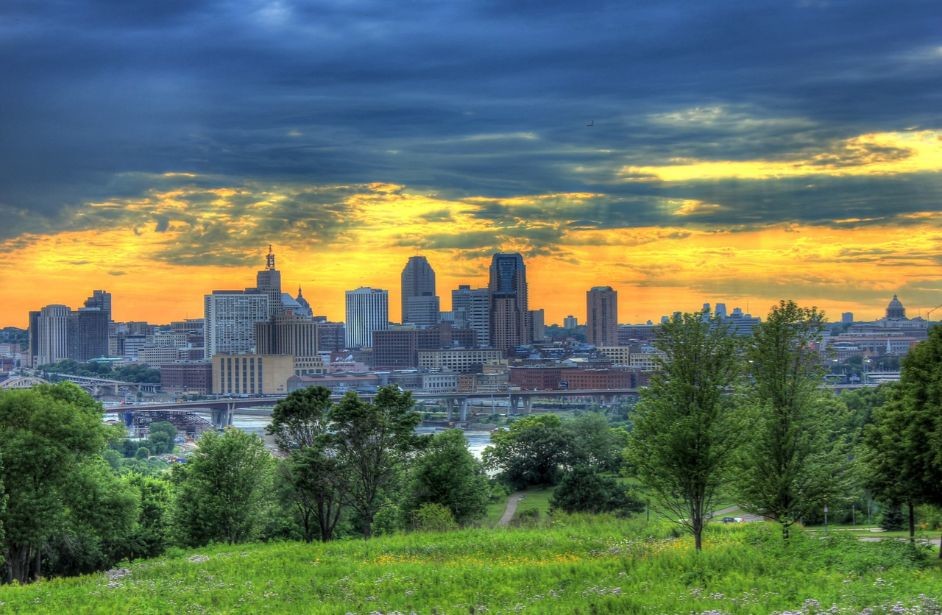 The natural wonders of Minnesota are undeniable, but there’s more to the state than that. The largest city Minneapolis also has quite a lot to offer, catering to a rich palette of tastes. Lying on the Mississippi River, the city is actually a part of the Twin City metropolis which also includes the state capital, Saint Paul.

Minneapolis is a city rich in culture, with numerous performing and musical acts, and visual arts exhibitions taking place throughout the year. Of course, the presence of sports in Minneapolis is also notable, as the city is the home to the MLB Minnesota Twins which according to Oddscheker are the likeliest to win this year’s AL Central division. 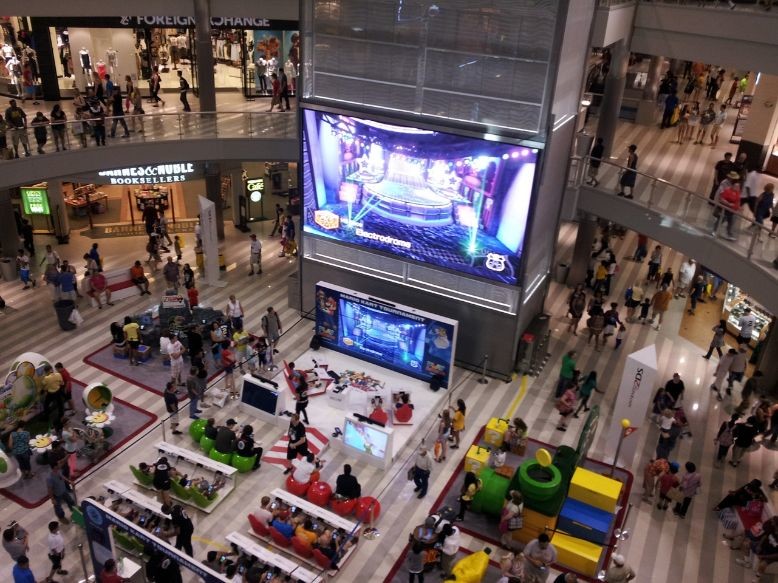 In the beginning, we mentioned this post will cater to a variety of tastes, so we must also include something for the shopping fans. If you have a knack for scouting the shopping centers, you’ll be pleased to know (if you don’t already) that Bloomington, Minnesota is home to the Mall of America which, with its total floor area of 5,000,000 million sq ft, is the largest in the country.

The Nickelodeon Universe amusement park and a 1.2 million US-gallon aquarium where visitors can see sharks, stingrays, and other sea creatures are only some of the impressive amenities located on the premises. Some of the more amusing facts relating to the mall’s enormity are that it can fit 258 Statues of Liberty, or 32 Boeing 747s, or 7 Yankee Stadiums inside it.