Marketing in tourism is traditionally an industry built on selling a paradise or an escape. However, this soon gets boring and repetitive. Here are three unorthodox methods of creating a viral buzz within tourism: 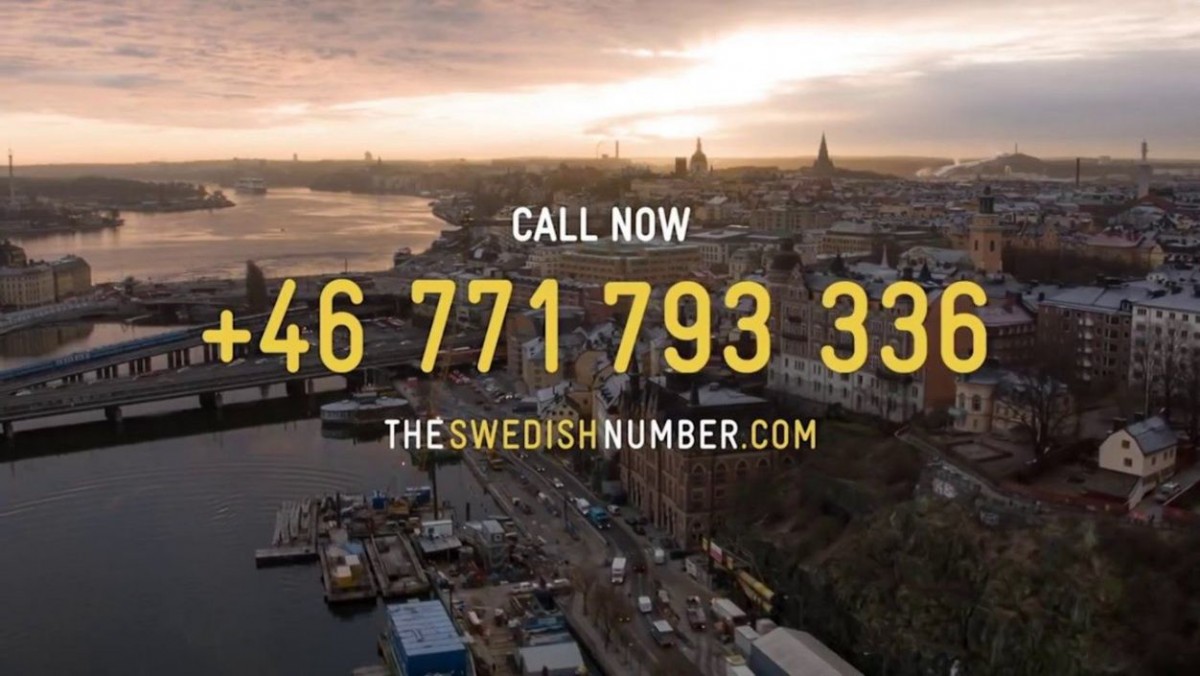 To encourage more tourism to Sweden, the Swedish Tourist Association created what turned out to be an incredibly innovative viral marketing campaign: The Swedish number +46 771 793 336.

The Swedish number above is essentially Sweden’s very own telephone number. That’s right, you can phone up the country, to which a random citizen will answer. You can chat with them about anything — politics, popular culture, or anything you want to know more about that’s Swedish.

Fortunately, the official website itself proudly describes some statistics. They have received a total of 197,678 incoming calls, which has totaled a call duration of 367 days. It’s not just effective in the United States though, which accounts for 32% of the calls, as they’ve received calls from 190 different countries.

The viral marketing effort was initiated because it marked the 250 year anniversary of being the first country in the world to introduce constitutional law in abolishing censorship. And everyone agrees on what a great way to show it — by offering standard rate calls to the country. Suffice to say that their objective of bringing awareness to Sweden as a country worked.

Viral campaigns in the tourism industry though are equally successful for private companies, not just government tourism associations. A great example to draw on here is HostelWorld’s tribute to the legendary sitcom Alan Partridge, created by actor Steeve Coogan and genius writer Armando Iannucci.

A famous scene in the hit sitcom was a moment where the main character, Alan Partridge, was pitching awfully ridiculous and abstract TV show ideas to keep his career alive. One suggestion was Youth Hosteling with Chris Eurbank. Well, some 18 years later, HostelWorld decided to create that very show.

Not only did this create a surge of interest from fans of Alan Partridge, but it was a successful marketing exercise by HostelWorld.

It may seem like the only way to get a foot up in virality is through online campaigns. In fact, virality and online are almost synonymous. However, this is just not true.

It’s incredibly difficult to create hype online because it’s such a big space. Localized hype however, can be much easier. 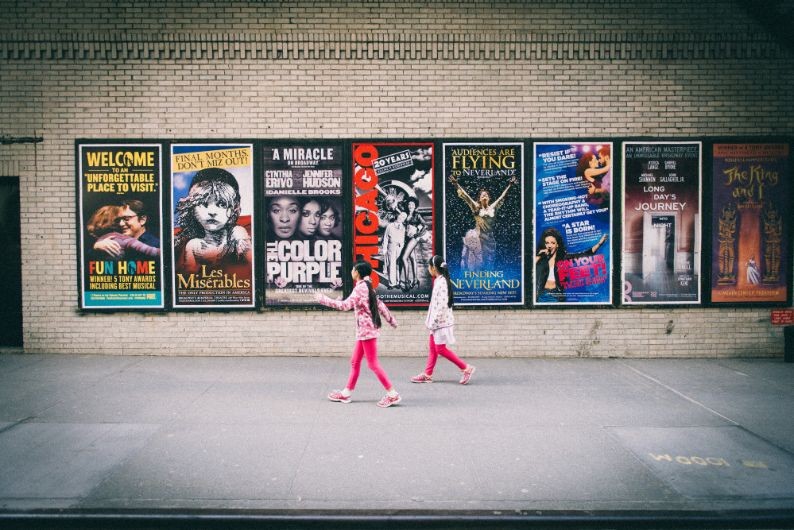 For example, flooding a town with original advertisement ideas can garner a lot of interest and discussion among locals. Not only this, but posters and other offline means can also venture online and become viral — this is something creative agencies do well.

Take Banksy, for example. Though this isn’t strictly a marketing effort and is instead a piece of art, his very local, small stencil graffiti creations blow up online.

Some of the greatest poster campaigns have been tourism-related, such as the “SEE AMERICA” ones. They were extremely upfront and frank, which at the time was a little more effective than it is now — this doesn’t mean there’s no room for having more creative copy, though. The cost per impression can actually be extremely competitive.

Even billboards, which of course cost significant amounts to host, can still get below $5 per thousand impressions. Sometimes just creating powerful signage can have an ever-lasting marketing impact, such as the iconic Hollywood sign.

Regardless of the medium, modern-day viral marketing campaigns all share one thing in common: they’re either novel, funny or inspiring. Whilst some are all three, examples such as HostelWorld show that humor alone can create a buzz.