It is easy to fall in love with Greece and Athens. They have a special charm that may be due to their mythological history and the feeling of entering a universe of fable when visiting. In fact, in Athens, you can live countless interesting experiences.

1. What is the best time to visit Athens? 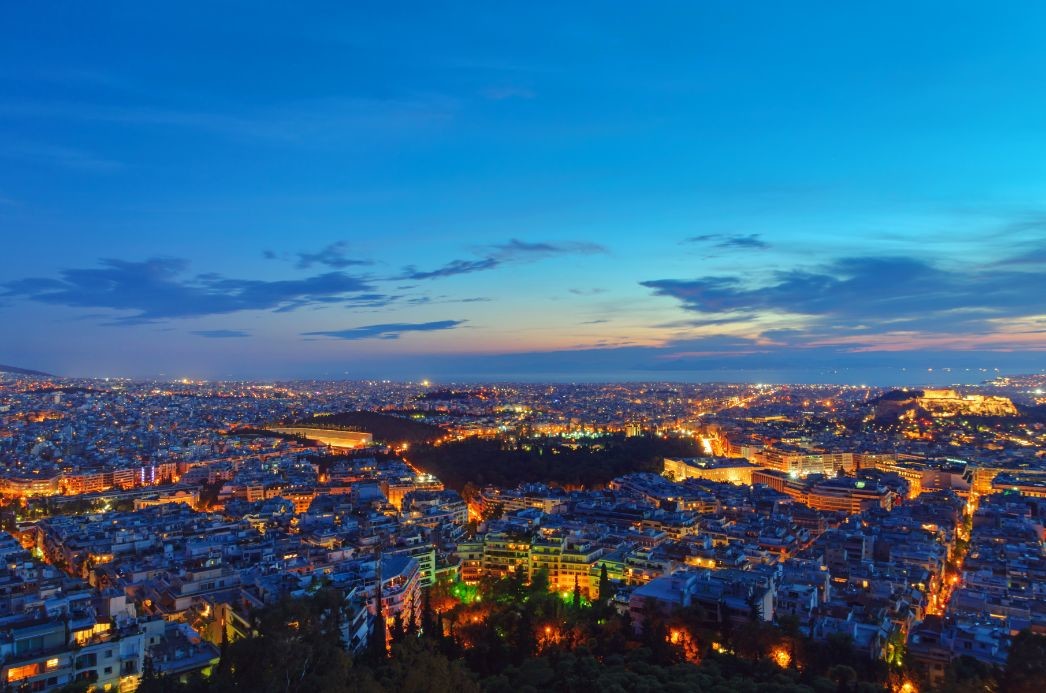 As in other Mediterranean countries such as Spain or Italy, Greece has a warm climate, which means it is sunny and there is good temperature all year round. Both Athens and other parts of Greece can be visited in any month of the year, but I think the most suitable time to plan your trip is from April to October since from November to March it is winter, which means more rain.

Consider the idea of ​​going to Athens in July or August, but it is the months where there is more tourism and, therefore, Greece is very crowded and the prices are higher than normal.

From a country in Europe, you can travel on low-cost airlines such as Ryanair or Easyjet; It is best to book flights before high season. The Greek company Aegean Airlines is also a very good option. It is not a low-cost company, so the service is usually good, but you can get tickets as cheap as with the other airlines.

If you prefer to go by train from a country in Europe to Greece, it may be more complicated, because, due to the economic crisis, many national and international trips have been canceled. In addition, train tickets tend to be more expensive than air tickets and there are not many options, although you can always go by train to Athens through an Interrail or Eurail. 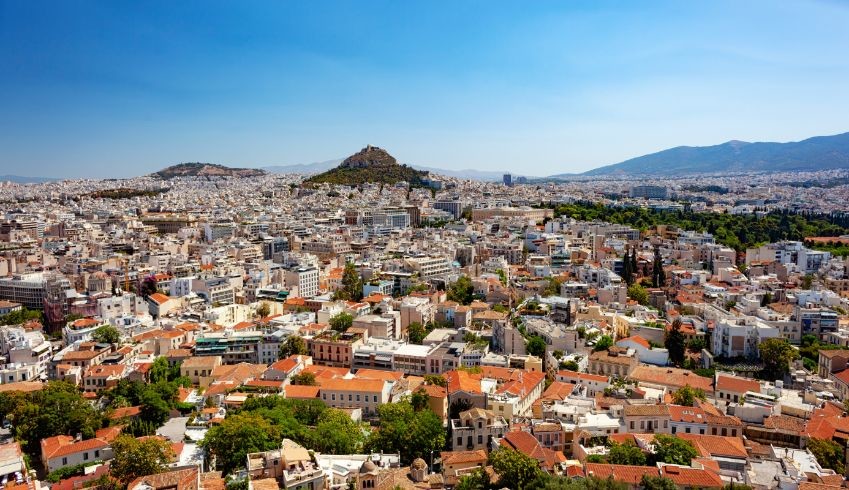 To go from the airport to the city:

Related:  Wanderlust Taking Over? Here’s How You Can Make Your Dreams of Travel, a Reality

To go from the airport to the city, it is best to go to the arrivals terminal of the Athens airport where you will find the shuttle bus that leaves continuously from 5 in the morning until 12 and costs from 5 to 6 € the one-way trip. You can buy the ticket at an airport stand or directly on the bus.

You can also take a taxi in the waiting areas at the three entrances of the airport and the price to the center is €35.

To go from the center of Athens to other areas of the interior, you can take the bus (it is the easiest and most common way). The KTEL bus company makes two stops: Terminal A on Kifissou 100 Avenue and Terminal B on Liossion 260 Street.

4. Move around the city center

The city of Athens is big so you can walk or take the subway, the tram or even a taxi. The Athens metro system is so large that it covers the entire city with newly opened lines. The subway runs every 5-10 minutes from 5 in the morning until 12 at night.

The tram lines have stops throughout the city as well but it’s much slower. Buses in Athens are not usually used as much since the metro is the means of transport par excellence. As for taxis, they are easy to recognize because they are all painted yellow.

Moving around the city is done more easily by car, thus hiring a car in Athens is a great idea if you wish to explore the city at your own leisure. 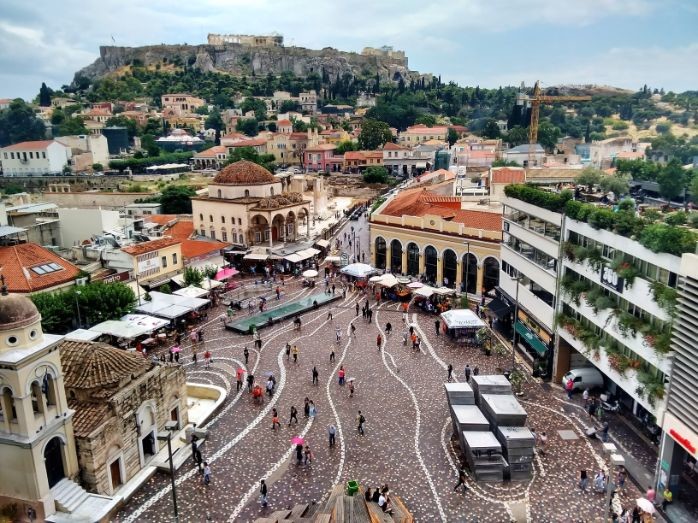 With regard to accommodation, the most convenient option is to choose a hostel or a hotel that is in the center of the city, near the metro stop and restaurants. In Athens, accommodations are among the cheapest in Europe. If you are going to stay in a hostel, you can book at Zorbas Hostel; The cheapest room in the hostel can cost you between € 11 and € 15 per bed.

Related:  14 Tips for Couples Traveling for the First Time Together

Another quite good option is the Zeus Hostel. It has a common room, a separate kitchen for tourists and free access to computers. This hostel is on Victoria Boulevard, in the heart of the city and next to the metro station, from which you can easily reach the port of Piraeus.

In Omonoia Square, there are also very good quality and cheap sites. If you want to rent a room, they usually cost around € 30 with breakfast included.

On the other hand, if you are looking for something cheaper, you can look for accommodation through CouchSurfing, Airbnb or Hostelworld. 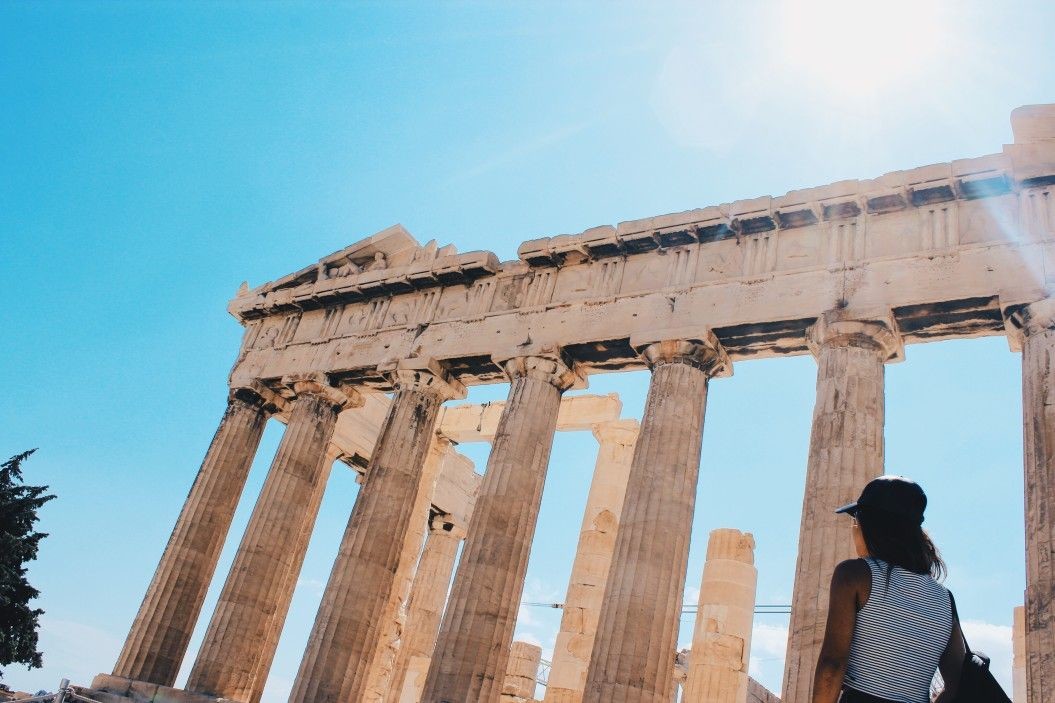 It is very interesting how the cities of Greece are designed since they are like a small and tidy chessboard. The city consists of hundreds of places open to traffic, such as Omonia Square. As Athens is not too big, you can see it in 1 or 2 days, although you can always stay longer to visit the tourist attractions of the suburbs.

Related:  Paris Guided Tours: What to Expect When You Visit

The attractions of the city are the remains from the time when Athens was a very populated military city and one of the capitals of the ancient Roman civilization.

The Acropolis mount is considered the heart of Athens, as it contains many antiques from Greek history. In Greek, “acropolis” means “high city.” Where today only the remains of the Acropolis remain, thousands of years ago, there was a huge architectural treasure that hid many stories and legends.

The monuments that are still preserved from the Acropolis and that you cannot miss are the Parthenon, the Erechtheum temple and the Propylaea temple; the entrance costs 12 euros, but from March to October it costs 20. The entrance includes being able to visit the mountains and monuments, such as the Parthenon, the Erechtheum temple, the Hadrian’s Library, the Agora and the Roman Agora.

The old town of Plaka is a street that is after the Acropolis and is the ideal place to take a walk and learn more about Greek culture. This street is full of shops that sell traditional handmade products.

In addition, there are many places to eat from which a delicious barbecue smell comes out. It is a place that you cannot miss and where you will surely succumb to try one of the typical dishes there.

Then we have the National Archaeological Museum. It houses many antiques of Greek culture, such as jewelry, sculptures, ceramic objects, and even a 2000-year-old computer: the Anticitera mechanism. It is a place full of historical data and you will realize how advanced ancient Greece was.

In addition to the Archaeological Museum, in Athens, you can visit many others, such as the Pavlos Museum and Alexandra Kanellopoulou or the Acropolis Museum.