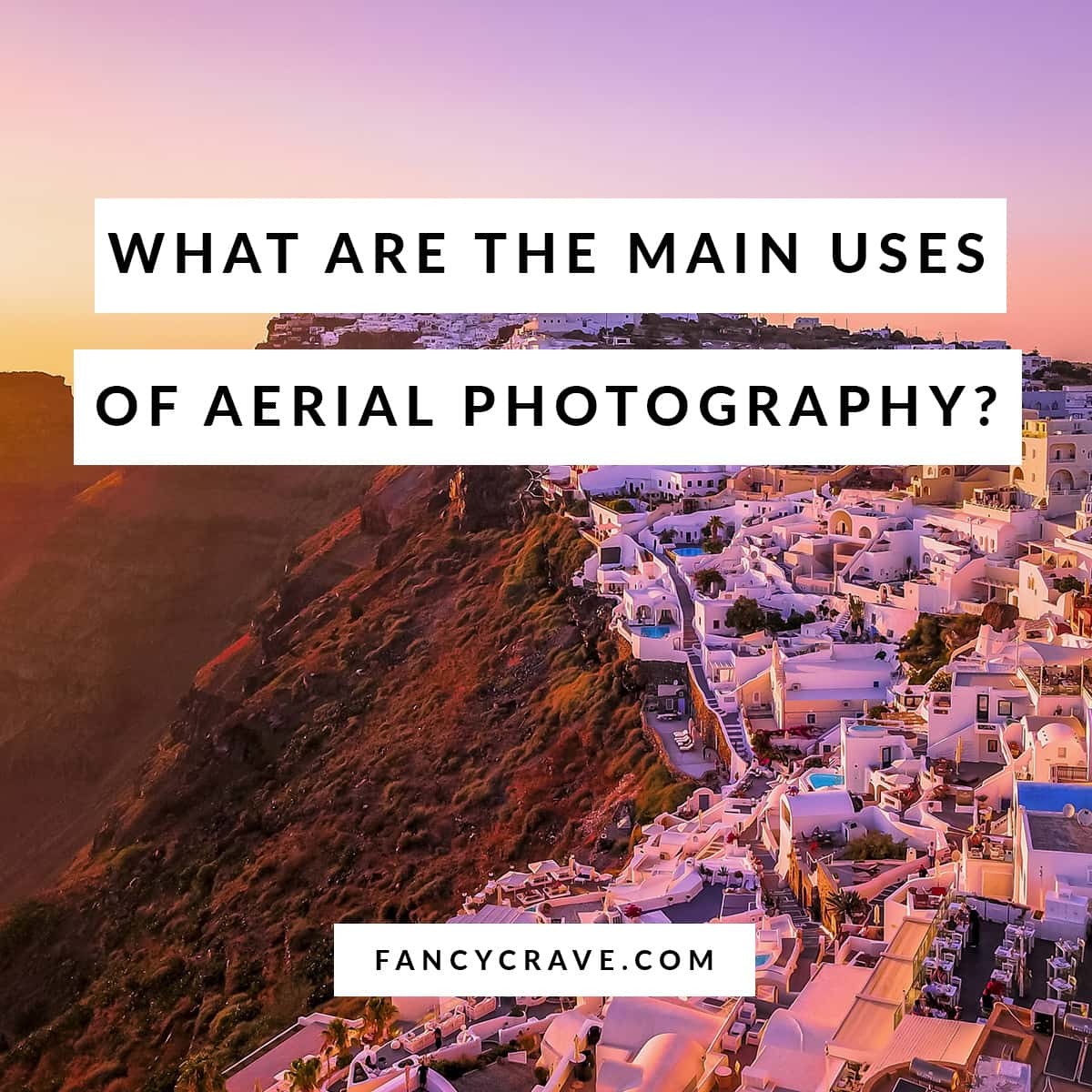 Today, when most people hear about aerial photography, they probably think of drones with cameras attached. In reality, aerial photography can be accomplished using anything that brings the camera above the desired object.

This means cameras can be located on planes, helicopters, hot-air balloons, tall buildings, and even selfie sticks held high. A photographer can carry cameras or mounted to a surface.

Aerial photographs are incredibly useful when new buildings are being erected. Consider a skyscraper that stands hundreds, if not thousands, of feet above the ground. An aerial photo of the project can help ensure the desired result is being achieved.

Advanced aerial photography can allow the right person to use the photo to adjust any plans or confirm things can move forward. “Photo measure” is one example of technology that is used to do this by scanning and building what is captured into a model. 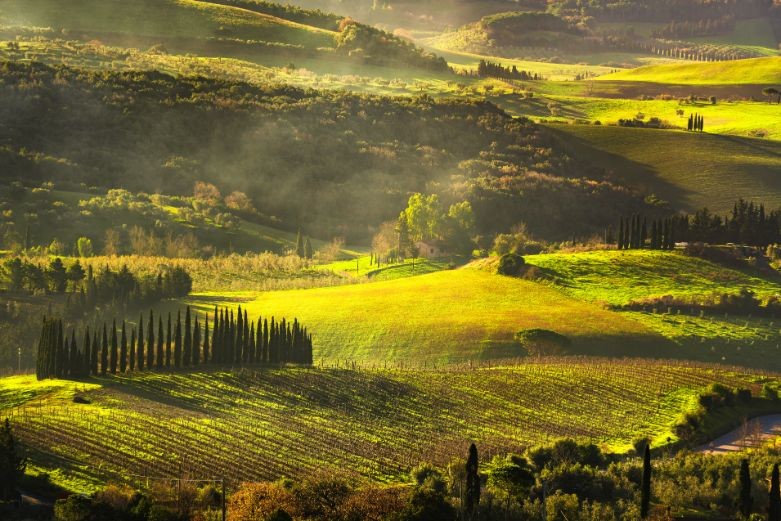 If you’ve ever seen a photo of a landscape taken from directly above, it’s almost guaranteed that it was an aerial photograph. There are several reasons someone will want to take an aerial picture like this. It can be used to track migrating animals, eroding areas of Earth, and measuring land plots.

They make beautiful photos, and they are more useful than you might have ever realized. Some preventative measures to protect the planet and everyone living on it probably included an aerial photograph at some point in the decision-making process.

Have you ever used Google maps or a similar app to help you get to your destination? Those maps are built of a series of aerial photographs, especially the satellite view.

Yes, a satellite that captures images is considered part of aerial photography. These pictures are used to calculate accurate distances when maps are created, so your commute time is as specific as possible.

Whether a city is expanding or a new home development is being planned, there are specific components that must be taken into account. Water mains, electrical grids, and more must be built in particular places, and aerial photos can help place them.

With the help of aerial photography, urban and city planners can create entire mockups of new towns and buildings before anything happens in the real world.

There are plenty of practical uses for aerial photographs, and there are several fun ones too. Many weddings now include an aerial group shot so the bride and groom can have a photo with all of their guests. Other popular places you’ll see this style of photo is for class pictures, community events, sporting arenas, and more.

Related:  How To Make Clipart In Procreate

These types of group photos can be simple or elaborate. Simple group aerial shots can mean everyone is smiling up at that camera, and more intricate photos require more direction. The color of clothing worn by people in the photo can be used to make a picture, object, or spell out a word.