Screenwriters worth their salt receive significant recognition and success. Their fees run into millions! If the screenwriter bug has bitten you, read on to find out how you can be part of this lucrative industry!

The Difference Between Writing For a Series and a Film

When it comes to the basics, there is not much of a difference between writing a script for films or a series. They are similar in appearance, are written using a novel writing software, have dialogues, scene descriptions, character headings, and location headings. However, there are some differences between them too.

Movie scripts are longer than television scripts. It means fewer pages for television scripts since an episode lasts between 30 and 60 minutes, including commercial breaks. The duration of the films would be 90 minutes and more. 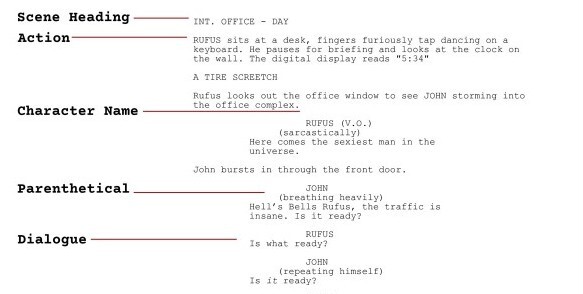 Television writers are kept in the loop regarding the whole package starting from writing stories to knowing all the details about the set. Film writers, on the other hand, focus on the story and the script, the result is determined by directors and cinematographers.

Before you start googling about the best screenwriting software, you need to know the unique qualities of each and whether they meet your requirements or not.

A film is a complete project in itself, while an episode for a television series is a smaller part of a bigger narrative. The beginning, middle, and end are decided for movies at the time of writing the script. There will be twists in each episode that can be modified according to the response from the audience in case of a television series.

Film scriptwriters need to decide the conclusion right away. In the case of episodes that are part of a television series, each episode will have its conclusion. There has to be an element of suspense or a cliffhanger at the end of each episode that will intrigue the viewer to watch the next episode.

Unlike screenwriters for films, if you are writing for a television series, you are not under pressure to decide the grand finale in the original script but can choose how the episode ends depending on how the story is shaping up. You develop the plot as you go along.

When it comes to a television series, the dialogues assume center stage, while for a film, cinematography gets more importance. It’s the writing and not the visuals that make a series successful. Movies are more cinematic that depends more on the style of the director and film making techniques.

When it comes to the amount of writing involved, the total writing required for a series is far more than that needed for a film. If you add up the entire time required, then the time required to complete the series would be higher than the time necessary for a movie.

While the content of the script for both films and a series addresses a problem, there is a difference in the number of acts involved.

In the case of an episode that is part of a series, there are 5 acts involved. In Act 1, the characters in your series need to be introduced, and the central problem presented. In Act 2, the issue is escalated.

You need to bring out the worst-case scenario in the third act. The episode gains momentum, and the clock starts ticking in the fourth act. You need to ensure that the characters in your series achieve their victorious moment in Act 5. 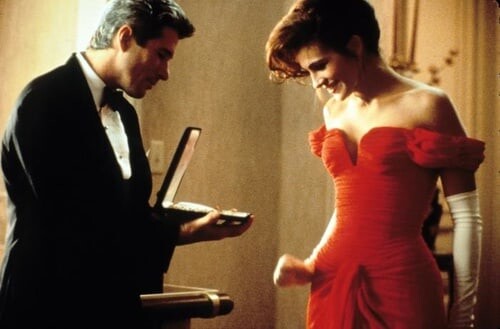 The number of acts involved in a film is 3. You need to provide a complete description of the theory and the idea in the very first act. This is known as exposition.

The hero needs to have a mission in the first act. In the second act, you need to complicate things for him or her. In the third and final act, you either have the hero overcome the challenge and emerge victoriously or fail in their quest.

Apart from acts, every episode needs three storylines. The first storyline will revolve around the pivotal character of the series. This will be the core storyline or storyline A that will draw the target audience in.

To ensure that your narrative moves forward smoothly, you need a second storyline or storyline B. These are the subplots that support the main plot. These are necessary for the supporting characters in the series.

The last storyline or storyline C is known as the runner, and it is the smallest storyline. This aspect adds dimension to the series and keeps the audience engaged.

When it comes to a film, you need to hook the producer or studio executive with the initial 15 pages of the story arc. This will make or break the deal when it comes to hiring you as a screenplay writer.

There are no columns in the film script, and instead, margins and tabs are used. All the words in a film script can be found centrally aligned in the layout.

To differentiate between the audio and video portion of the script in a series, the audio part is written in all caps. The video portion is a combination of upper case and lower case. The time duration for every dialogue and section is mentioned in a series script.

For a film, the character name shot transition, and scene heading is written in caps. There are four elements like scene location, action, character, and dialogue for margin and tabs section.

Whether you want to write for a TV series or film, you need to have some necessary skills. You should be an excellent storyteller and understand the unique requirements for a TV series or movies. You have tools like the software to help you create stories.