Americans are well-known for their visually impressive, highly durable structures ranging from towering skyscrapers to steel buildings that can withstand the harshest weather conditions. Architecture is to be admired across many states in the USA, so here are 5 iconic buildings built by Americans. 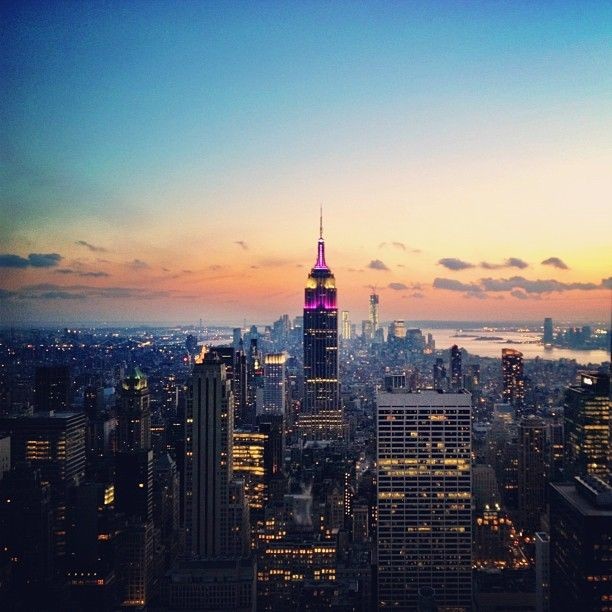 Towering 102-stories over Midtown Manhattan in New York City, the Empire State Building is one of the world’s most-loved constructions – despite being initially written off as a flop – standing at an incredible 1,454-feet tall. It was designed by Shreve, Lamb and Harmon, completed in 1931 and is the 45th tallest building on the planet.

While Richmond Harold Shreve was a Canadian administrator from Nova Scotia, William Lamb was from Brooklyn and Harmon came from Chicago, Illinois. 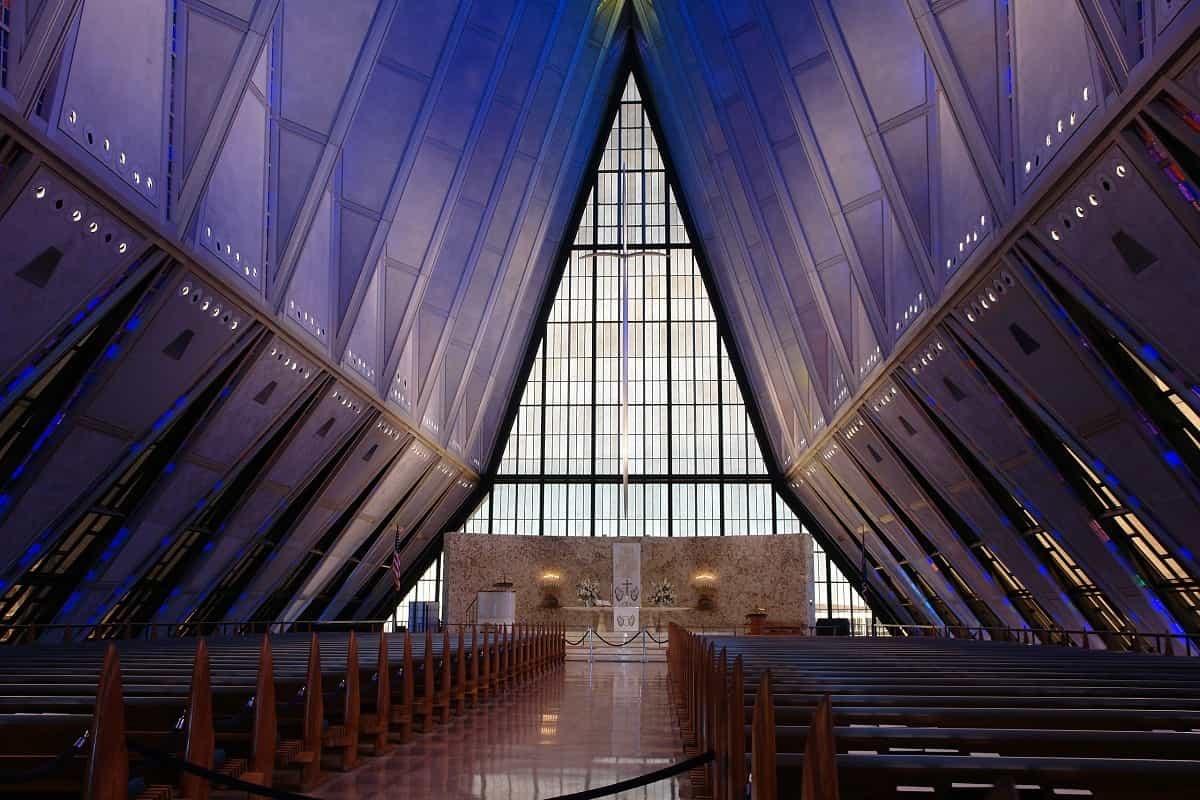 The Cadet Chapel is not only the most recognized symbol of the U.S. Air Force Academy but also the most visited manmade attraction in Colorado. Featuring 17 spires that reach 150-feet into the sky, this iconic structure dominates the skyline and is made from materials including aluminum, glass, and steel.

Considered one of the most visually stunning examples of modern American architecture, the Cadet Chapel was designed by Walter Netsch of Skidmore, Owings and Merrill LLP of Chicago. Construction credit goes to Robert E. McKee, Inc., of Santa Fe, New Mexico. 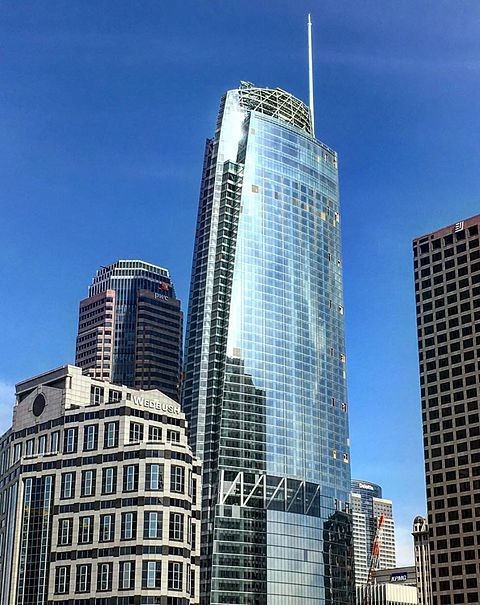 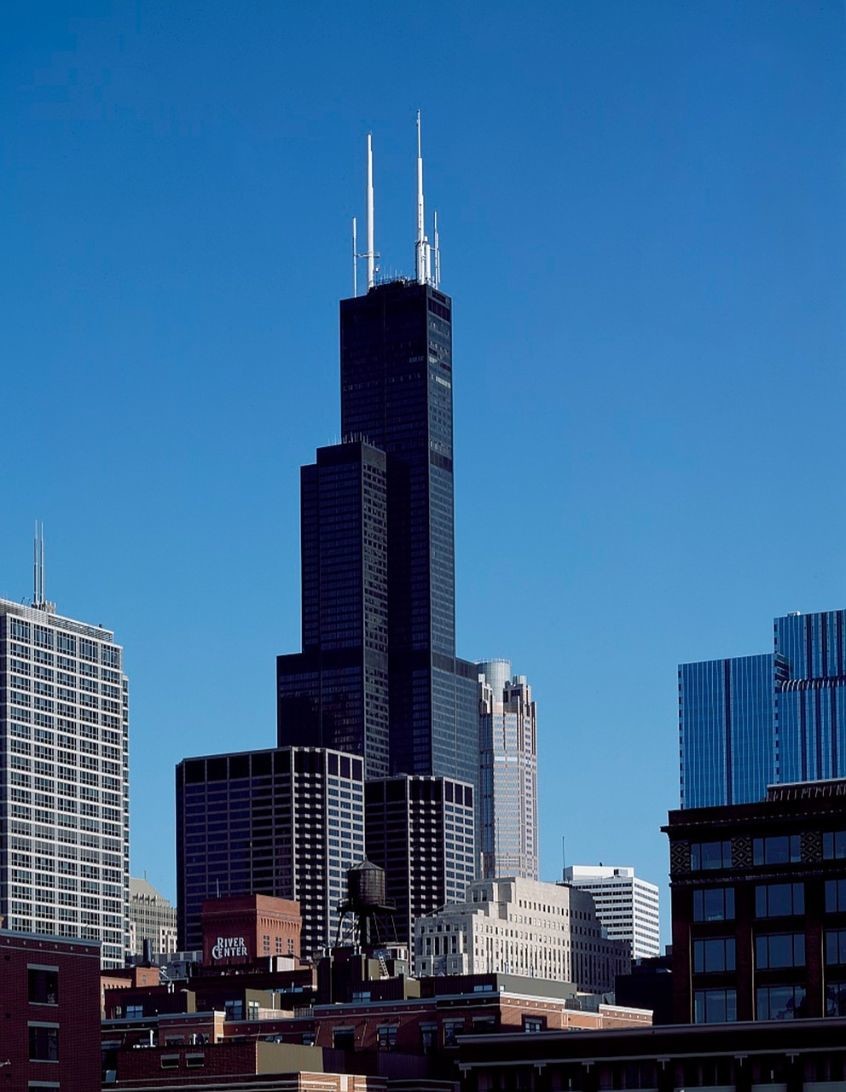 As the 23rd tallest building in the world, the Willis Tower is certainly one of America’s most popular tourist destinations – especially for The Ledge on the Skydeck – and the home of well-known tenants such as American Airlines.

Related:  Top 4 Destinations to Visit From the UAE This Winter 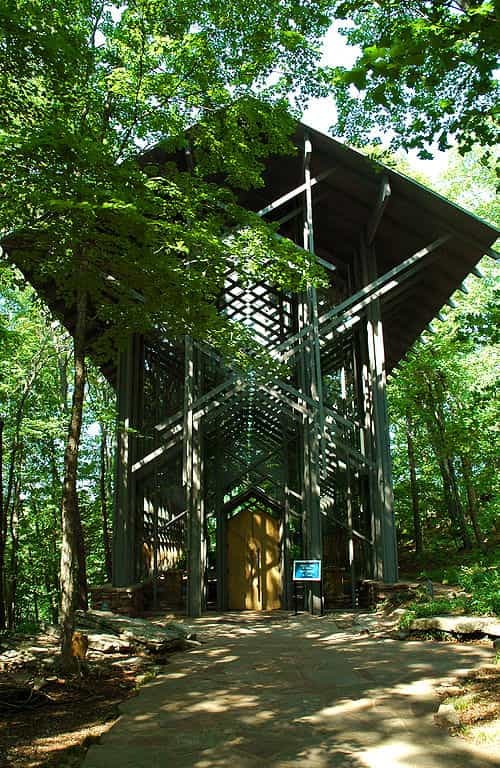 Every state in America has a building they can be proud of with the Thorncrown Chapel being one of Eureka Spring’s jewels. Located in Arkansas and built by Arkansan Jim Reed, this iconic glass and wood building was completed in 1980 and was named the 1981 American Institute of Architects Design of the Year.

Throwcrown Chapel came into the spotlight again in 2006 when it was given the Twenty-Five Year Award by the same organization.

America is not short of iconic buildings build by prolific architects making the skyline both beautiful and interesting.