Paella is known throughout the world as Spain’s national dish. Interestingly, most Spanish people regard the dish as a regional dish native to Valencia, a city on Spain’s eastern coast. Indeed, the dish gained popularity in the 19th century and originated from lake Albufera, a beautiful stretch of water about 8 miles south of Valencia.

What Makes a Great Paella?

Traditionally there are three types of paella. They are:

In all the dishes you’ll find bomba or calasparra rice, saffron, and olive oil.

Visit Valencia provides an authentic paella Valencia recipe if you feel like trying your hand at cooking this wonderful dish.

The great thing about paella is that you are free to create any kind of dish you like. So if you’re a vegan, vegetarian, you can adjust to your taste. It is very versatile. If you’re feeling ambitious, why not create your own seasonings?

Why is it Called Paella? 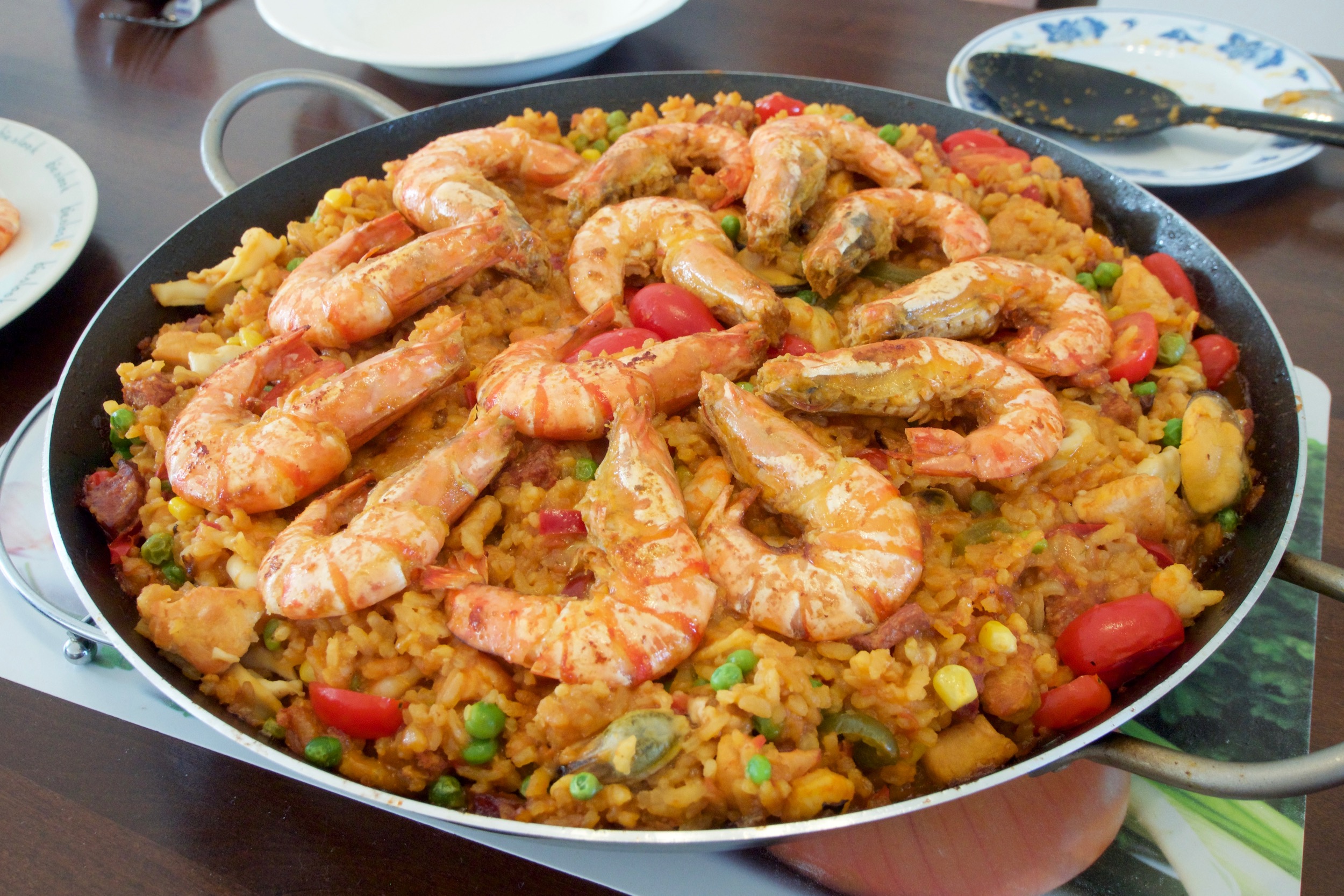 Interestingly the paella pan came before the paella. Paella comes from the Latin word for pan or dish. So Valencia’s national dish was actually named after the pan it is cooked in. Most believe it is the other way round.

When do Valencians Eat Paella?

As the dish is considered heavy as it is packed with carbohydrates, most eat it at lunch. It is considered unsuitable for evening consumption.

Paella Has a Day

Perhaps not an amazing revelation, but it is true that paella has a day. On March 27th you’ll find millions of people celebrating National Paella Day, making their favorite version and feasting with friends and family sharing a glass of wine or two!

The Largest Paella of all Time

Juan Galbis, a Valencian restauranteur, fed 110,000 people with what is considered to be the largest paella of all time. The amazing culinary feat happened on October 2nd, 2001. Galbis, together with his workers, produced the dish. 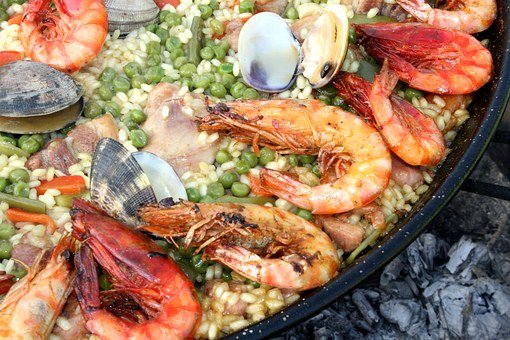 Paella like other rice and pasta dishes is great for special events such as birthdays, but they are also good to usher in the weekend. It is very easy to make, and you’ll soon find you’ll be perfecting your own flavors.

It is not only super tasty, but you can feed a lot of people at a low cost making it ideal for families. Paella fits in with you and your lifestyle beautifully.

If you want to know more about Valencia’s finest dish, here are things that you didn’t know about paella which will make your mouth water.

If you want the best Paella experience you can have, go to the home of the dish, on the Visit Valencia website you can found the best places to eat this delicious dish. The city has some wonderful experiences, whether you are flying alone or traveling with the family. The city is packed with culture and beautiful things to see. It really has something for everyone. 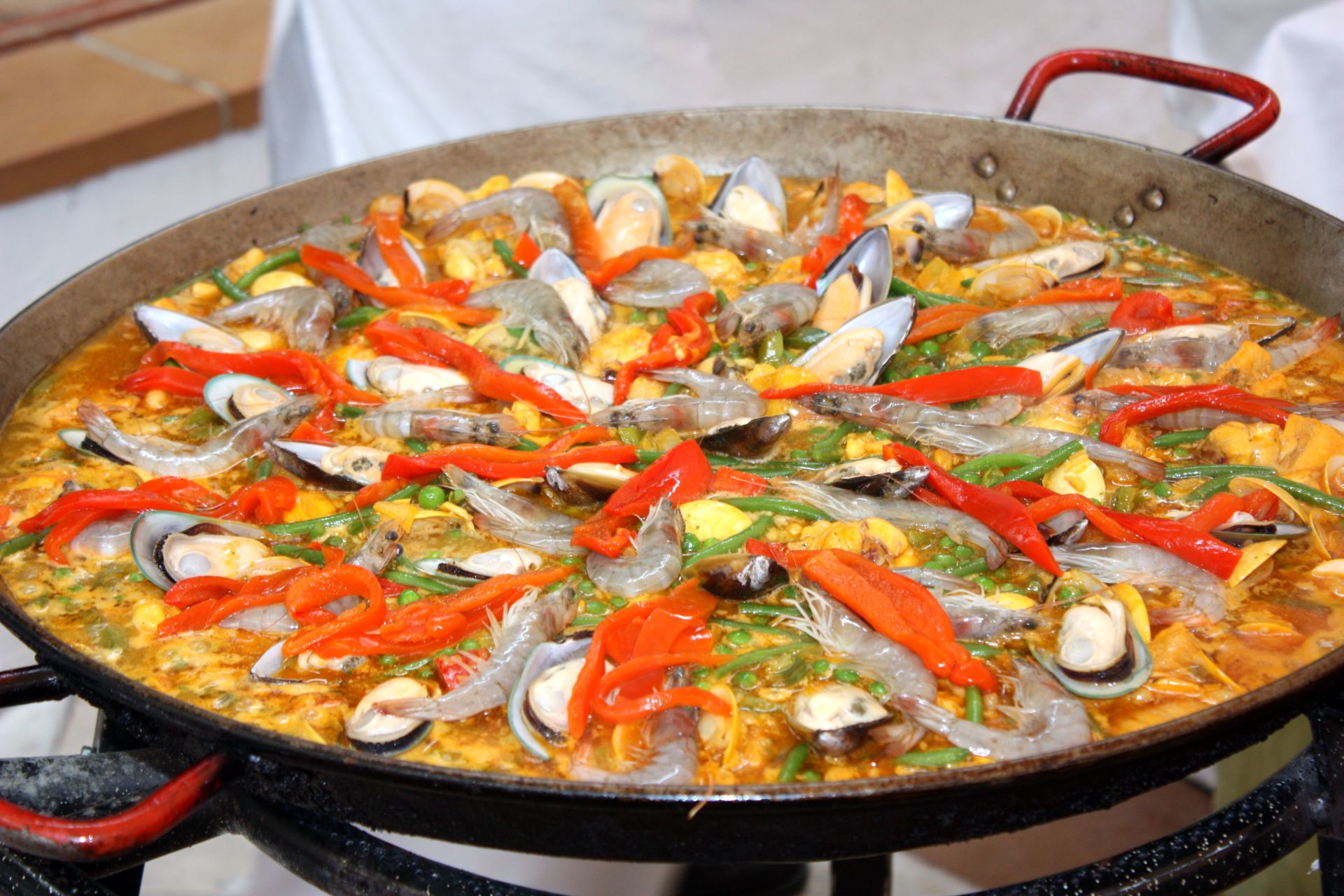 Here’s a snapshot of what’s available:

Getting Started with Paella

When you first start out, copy an established recipe. Once you have this down and culinary compliments come your way, branch out, and experiment. Yes, they’ll be a few misses, but it won’t be long before you start making impressive paella dishes.