Manila, the capital of the Philippines is indeed modern but has a legacy that can be traced back to centuries.  For most tourists, Manila is a jump-off point to explore other provinces and areas in the Philippines. However, there is a lot more to this capital as the burgeoning Metropolis still shows a culture that carries influences of Spain, America, and Japan, the countries that ruled the city in the past.

Because of those ancient churches and historical monuments, Manila is also famous as the ‘Rome of the East.’

Metro Manila has more than just history and boasts of spectacular beaches, amazing natural sights, and vast green countryside. There are plenty of amusement parks, and beautiful parks in this amazing city and one can take Manila to El Nido trip by road, by air or by sea.

Here is a list of the most amazing places and major tourist attractions that are a must to explore. 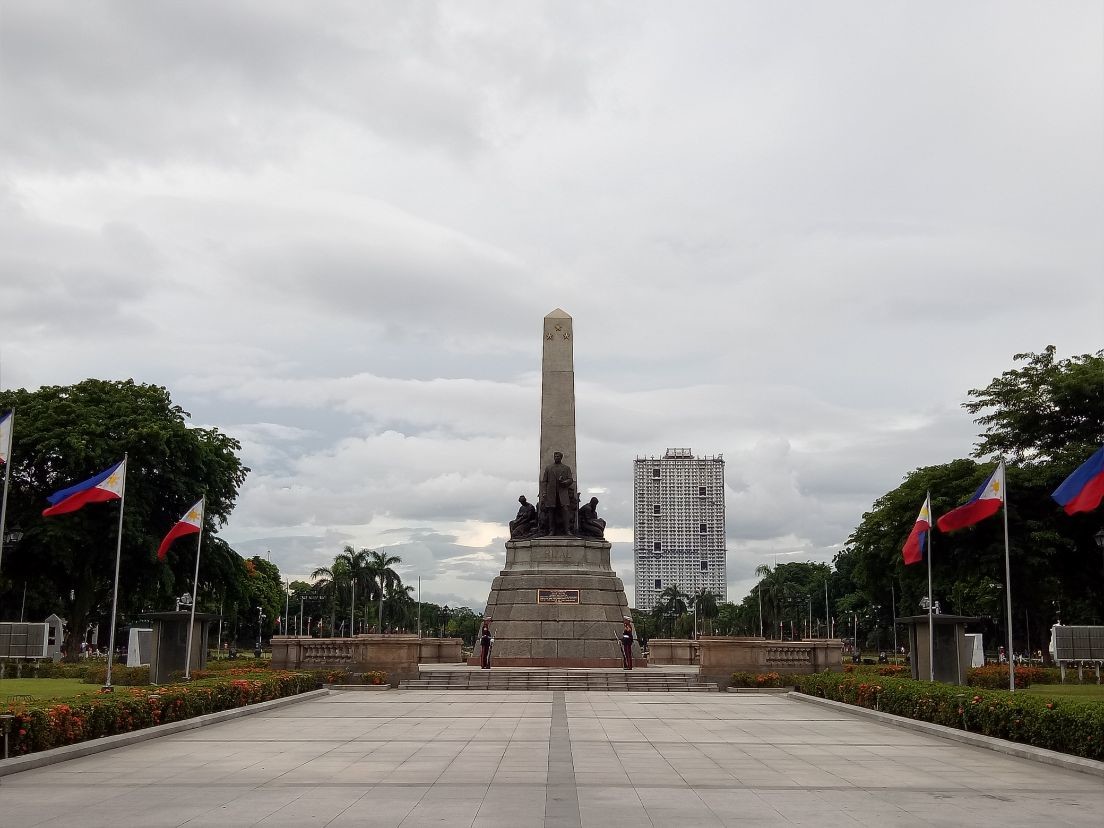 The Rizal Park is not only the largest public park in Manila but is loved by the Filipinos, as it is here where their national hero Jose Rizal was executed. Spread across 140 acres, Rizal Park boasts of several beautiful gardens, musical fountains, and statues of historical figures. It is indeed one of the top tourist places for those who love being outdoors with nature and greenery.

The stately museum is located on the General Luna Street within the walled city and was made in 1980 by the famous architect Imelda Marco. The impressive building of the Casa Manila museum is made of stone and wood and carries a colonial architecture. It was designed to showcase the colonial lifestyle of the Filipinos under the colonization by the Spanish.

Also famous as the Walled City, Intramuros is a good site to explore and become aware of Manila’s rich history. It is only here in the oldest district where you will come across a Spanish-era architecture and get to know more about Manila architecture and culture. Some points of attractions in Intramuros include the Fort Santiago, Baroque San Agustin Church, Rizal Shrine, and one can take a ride on the traditional horse-drawn carriage, kalesa to visit those sights. 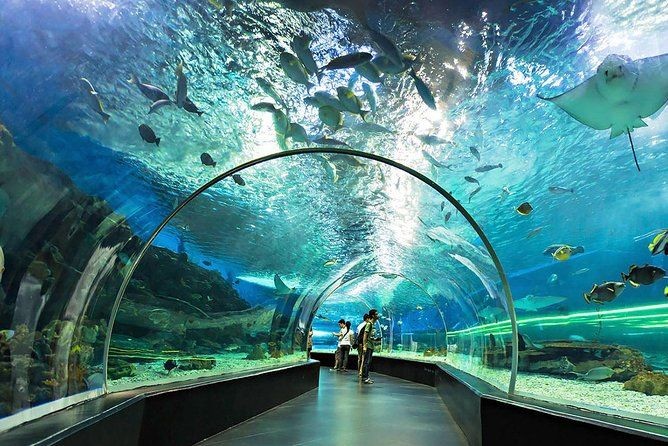 Another of the major tourist attraction in Manila is the Manila Ocean Park. There are more than 14,000 animals and more than marine species in the aquarium, which claims to be the biggest in the whole world. The highlights of the Oceanarium include the Seal Lion Show, Bird Show, Penguin Show, and there are some interesting exhibits such as the Birds of the Prey Kingdom, World of Creepy Crawlies, and the Sharks and Ray Encounter.

It is a must for every tourist in Manila to visit the “Mother of all Markets” which is the Divisoria market. Placed right in the middle of the Chinatown; the crowded and chaotic market is made of a dizzying array of lanes, filled with street vendors, frenzied shoppers, and local eateries. Here you will come across a wide variety of endless products of all kinds and at dirt-cheap prices.

You can shop for almost anything under the sun, such as bags, garments, footwear, fabrics, textiles, accessories, decor items, kitchenware, and more.

If you want to be in the oldest Chinatown of the world, then head for Binondo in Old Manila. The place is indeed a haven for shopaholics and foodies, who are looking for a traditional and arthritic experience in Manila. The brave and adventurous tourists can spend hours here as they explore those crowded alleys to hunt for good bargains and wholesale priced goods. 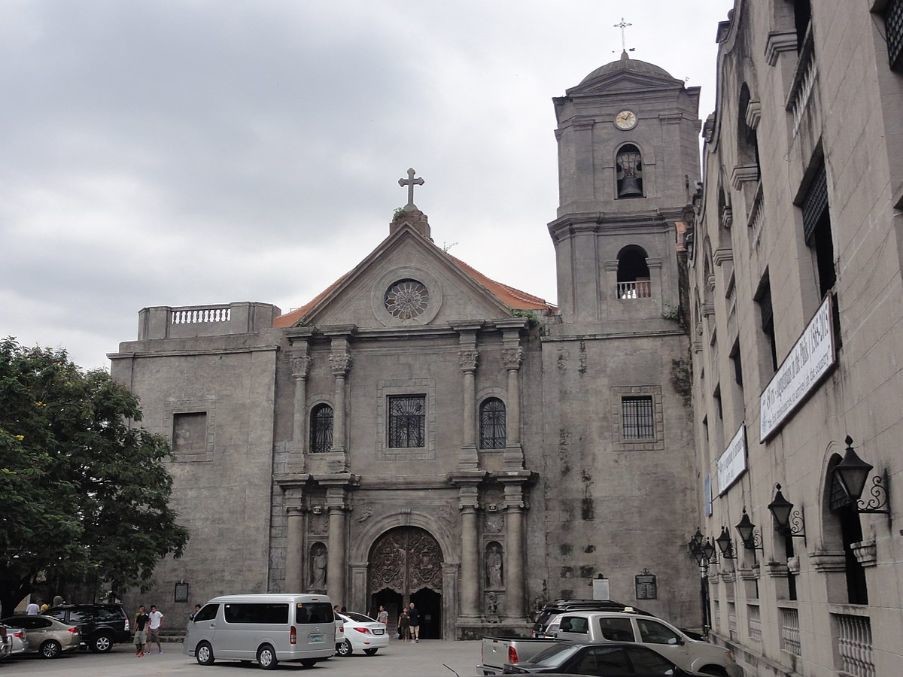 Another of the most important and boastful tourist spots in Manila is the San Agustin Church. This is the oldest Church in the Philippines and a UNESCO World Heritage today because of its Baroque-style architecture. The Church was made in 1586 and is a National Landmark. If you are lucky, you might even witness a traditional wedding in progress in the beautiful Church.

The National Museum is saturated near the Rizal Park and works as an umbrella organization for the other Philippines in Manila, like the National Museum of Anthropology, National Museum of Fine Arts, National Planetary, and more. The famous museum documents the natural, anthropological, and ethnographic history of the country and remains one of the major attractions in town. The museum spreads across two floors and boasts of an impressive collection of fine arts from the 17th and the 20th century, which was the work of the local Filipino artists.

Maginhawa has come up as a popular food and art district in the city, thanks to its growing number of restaurants and dining establishments plus loads of artistic hubs and indie bookstores. What attracts the student crowds and their families are the several university campuses nearby. Enjoy the variety of food options and quirky themed cafes that are both attractive and budget-friendly.

There are popular themed restaurants and modern resto-bars where one can gorge on Filipino comfort food.

The Malacanang Palace is the official residence of the President of the Philippines, and the beautiful place is definitely among the top places to visit for free in Manila! The Palace was built in the 18th century and carries a Neoclassical style in architecture. The visitors get a better understanding of Manila when they visit the well-maintained Palace and learn about the culture and history of the city.

Another interesting spot for the tourists is the Manila Bay. It is the busiest commercial spot that is spread across 769 sq. meters area and is well known for a host of activities. One can enjoy and explore activities related to shipping, industrial, aquaculture, and tourism when in the Manila Bay. The mangrove ecosystem surrounding the Bay carries booth ecological and socioeconomic significance because of this unique flora and fauna.

Tourists come here to enjoy fabulous sunsets and spend some leisure time with their family and friends.