If you are interested in this cyber security certification, read this blog till the end.

What Is Ethical Hacking?

Hacking means breaking any organization’s security firm wall and gaining unauthorized access to enter their system. People think hacking normally forces access to other computer systems and invades their security. Although hacking is invading others’ computer systems, it can be legal if done with permission. 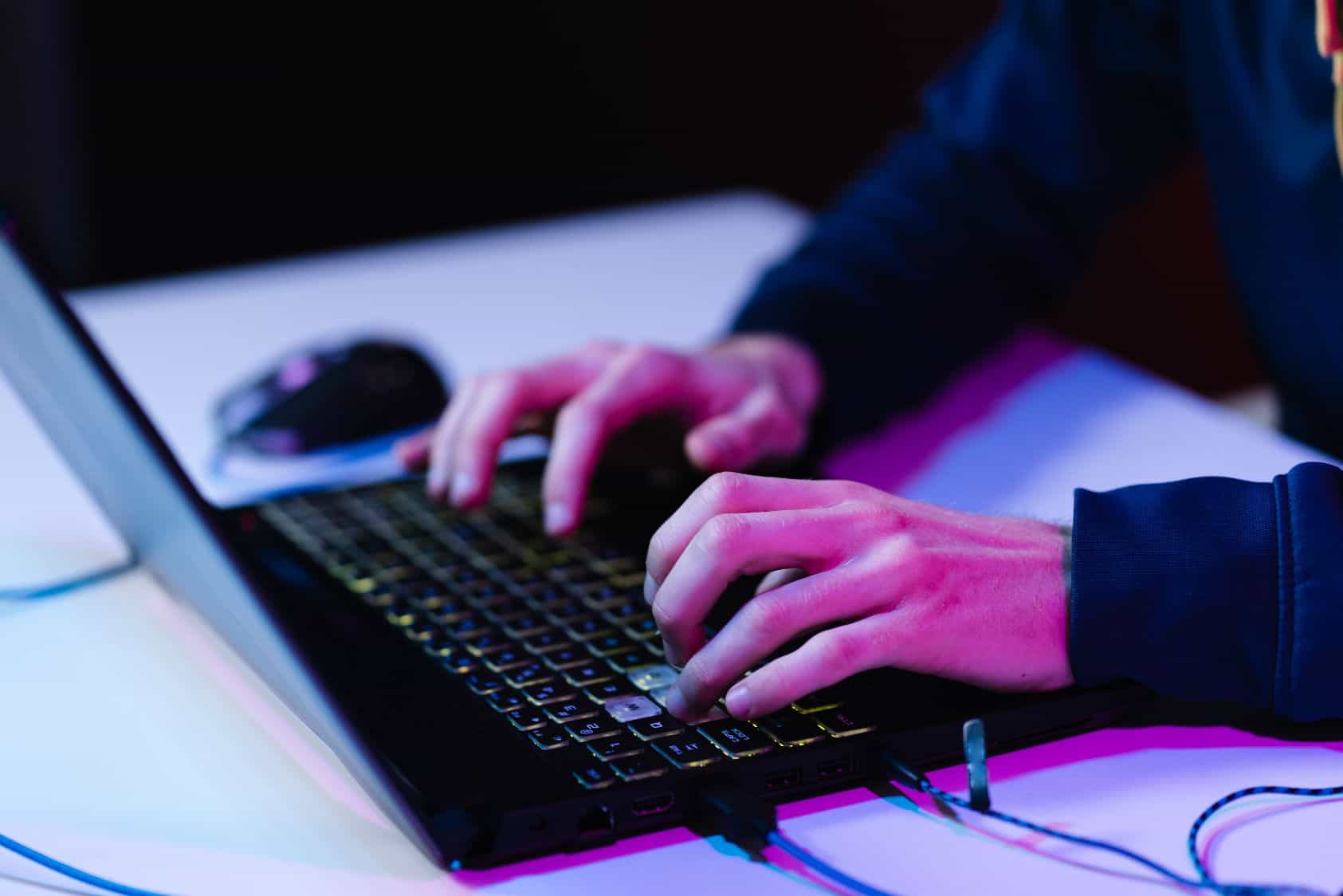 Today, many companies hire computer experts to hack their systems and test security issues and weak endpoints. They do so to make their security more strong. It helps organizations to save their data from hackers having malicious intentions.

The hackers permitted to enter others’ systems and do not possess any malicious intentions towards the related organization are ethical hackers, and the hacking they perform is called ethical hacking.

Related:  Sales Rep Scorecards: What Are They And How To Build One

How to Become an Ethical Hacker?

There are mainly four most basic codes of ethics.

They need approval from the organization before accessing their system. They also have to perform a security assessment to show their loyalty.

It is necessary to determine the scope of the assessment. It lets the work of ethical hackers always be legal and under the organization’s permitted boundaries.

They must be aware of the organization as soon as possible whenever they encounter any vulnerability in their system. Also, their responsibility is to provide them with proper guidance in resolving their vulnerabilities.

They must have to agree to a non-disclosure agreement with the organization. It helps teh organization keep their sensitive data secure and lets them trust the ethical hacker. In addition to the agreement, an organization can implement their other terms and conditions. 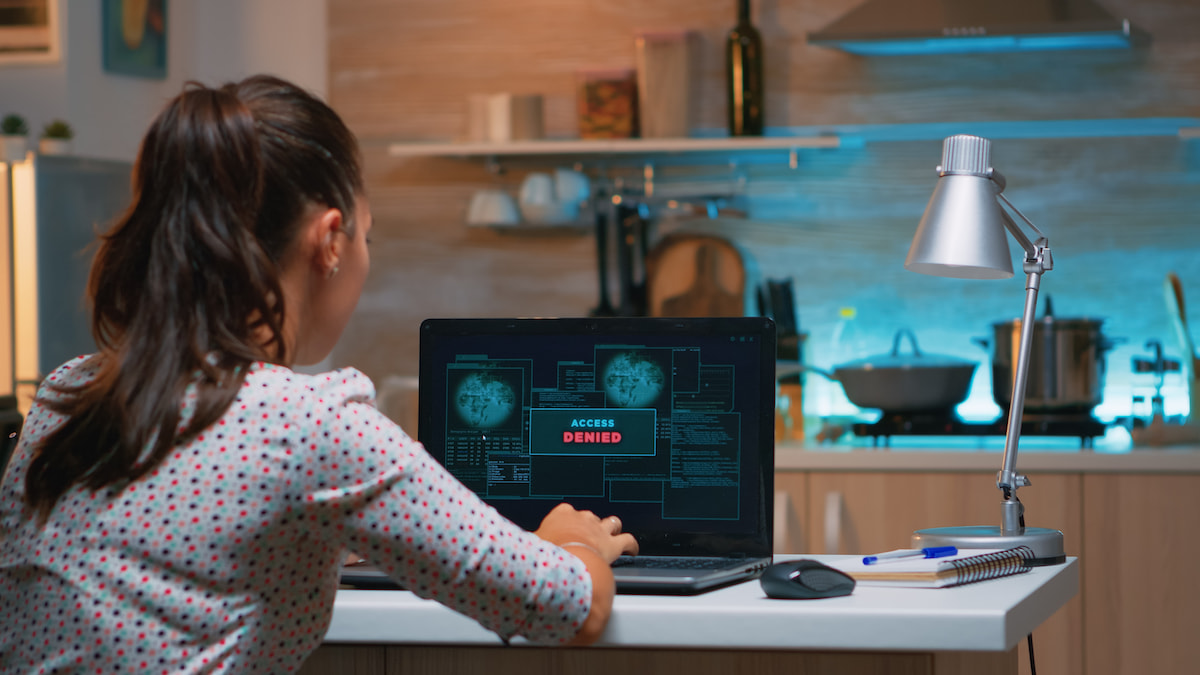 There is a need to learn a wide range of computer skills to become an ethical hacker. These are often similar to subject matter experts in a particular ethical hacking domain.

Some skills that an ethical hacker must possess are given below:

Some well-known ethical hacker certifications are given below:

The word reconnaissance means gathering information. It is the most basic step for ethical hacking. The more you gather the information about an organization, the better your ability to attack their system. Only by doing this can you catch the weak endpoints in their system.

Apart from attacking their system, it is important to scan their data, including security domains, account information, domain names, etc. It must be your aim to target accessing their information.

Ethical hackers can use various methods to gain access to a system. For this, they can use various tools and methods, as they have legal permission from the companies. They can also use unauthorized ways to access the system to make an attack and check the weak endpoints.

Ethical hackers must remove their tracks and conceal their identities like malicious hackers. It is necessary because they must invade the company’s system without being detected by their security or forensic team.

Related:  How a Competitor Price Monitoring Tool Can Help Your Business 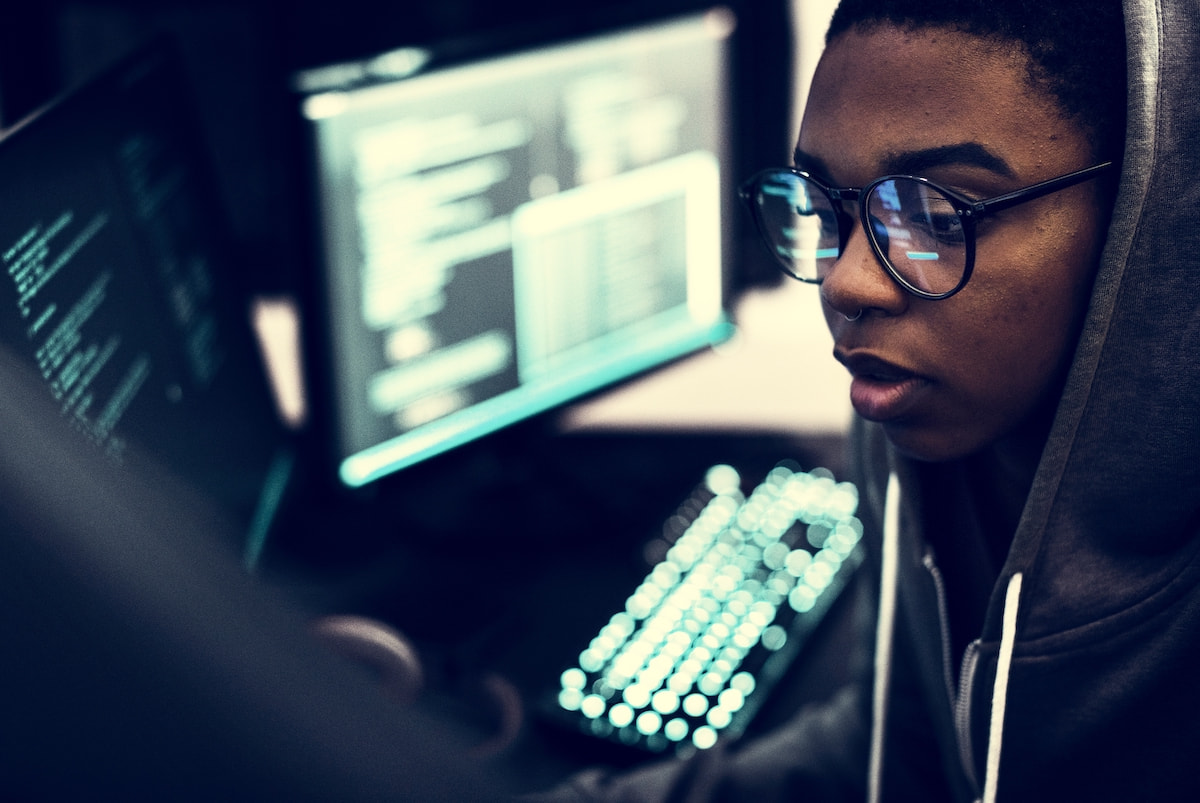 Some common job titles that are under ethical hacking are given below:

As an ethical hacker, you cannot progress beyond a defined scope to make your attack successful. Yet, discussing attack potential with an organization that is out of scope is not unreasonable.

Ethical hackers often face time and other resource restrictions. However, malicious hackers do not have such limitations.

Some organizations, for various reasons, do not let ethical hackers take test cases. It results in crashing the server of the organization.

Although you can consider ethical hacking as a career, there is a lot of preparation work that you need to do before joining any ethical hacking certification course. You must have significant computer security knowledge and understand how computers communicate with each other.